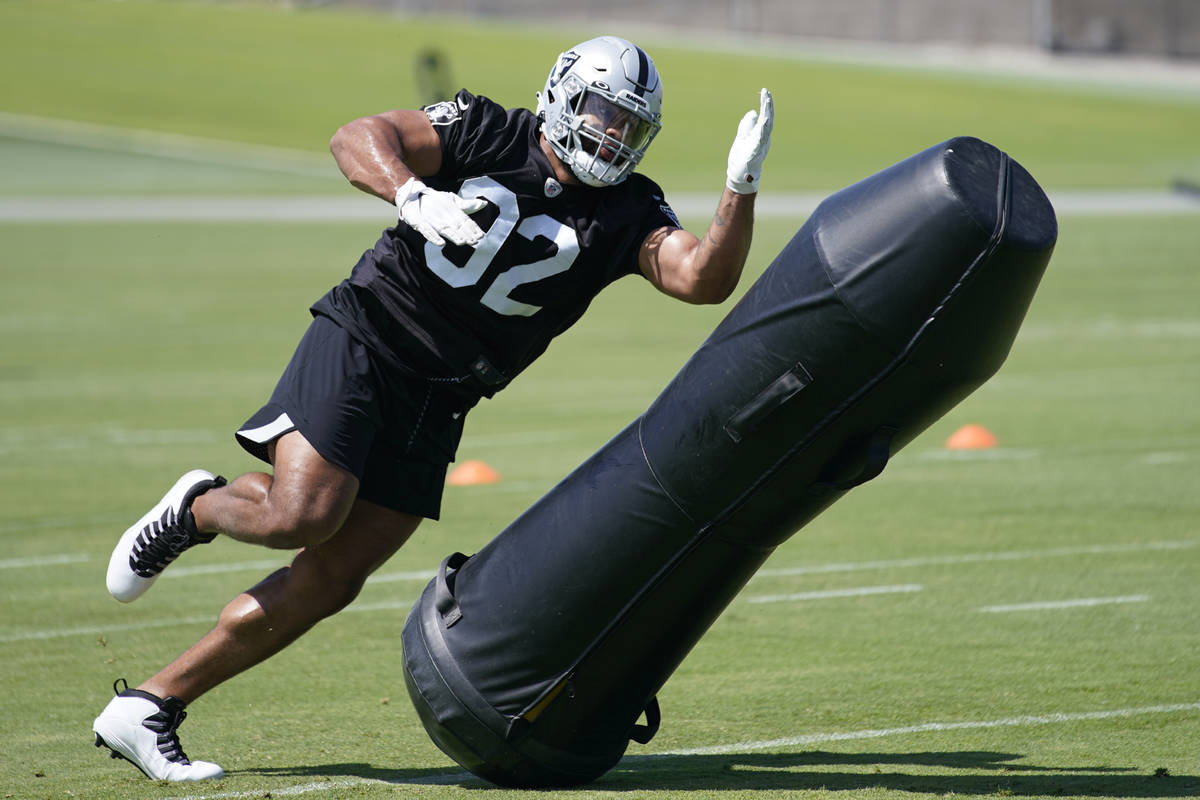 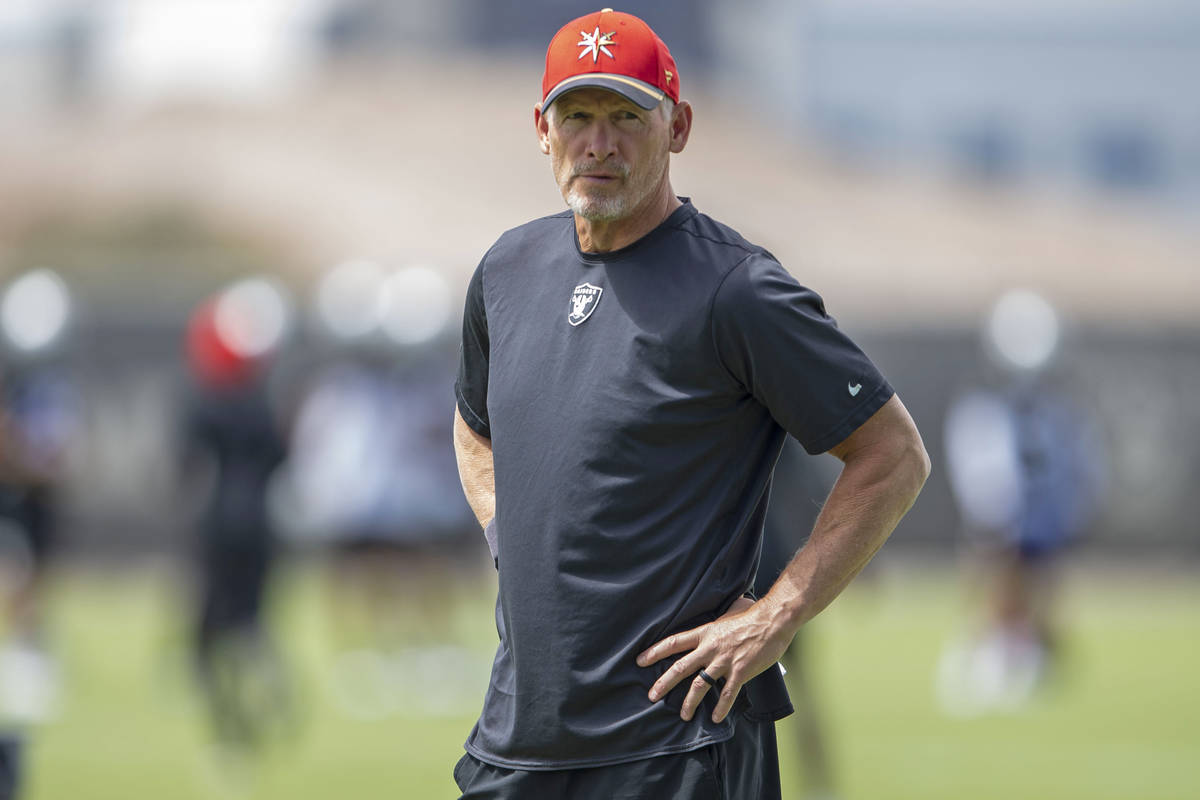 NFL veterans can often be excused for just going through the motions during organized team activities or even sitting out the sessions entirely, particularly when temperatures approach triple digits in Las Vegas.

That’s not the case for Raiders newcomer Solomon Thomas, who could be seen bouncing around the practice field like a rookie at times over the last couple of weeks.

While Thomas did sit out the portion of Wednesday’s practice open to the media, he said the explanation lies in having his 2020 season with San Francisco cut short by a torn ACL in September.

“I missed football,” the defensive tackle, 25, said. “Last season, I had to spend the whole season on a couch. I had fun watching, but I missed the game. … So now just being able to come to practice and be in the locker room gives me energy.”

Thomas is less than nine months removed from knee surgery and said he is ahead of schedule in his recovery despite undergoing a procedure on his ankle in December.

The third player chosen in the 2017 draft, Thomas said the rehabilitation process involved sometimes as many as six or eight hours a day.

“It’s been a long journey,” he said. “A lot of hard work. … It was a mental struggle for sure. Anytime I looked too far forward, I would get stressed, I would get frustrated. But I had a great treatment team, and when I could take it day by day and just put in the work, we got better and better every day and we’re ahead of the curve.”

It was the latest show of support from a Raiders organization that has embraced the playoff success of their neighbors.

Mayock’s fashion statement came just hours after the Knights seized control of their West Division final with a 3-2 overtime win over the Avalanche in Denver to take a 3-2 series lead.

Quarterback Derek Carr, safety Johnathan Abram and defensive lineman Maxx Crosby have all had the honor of cranking the rally siren at the beginning of a period for a game at T-Mobile Arena this postseason.

Jonathan Abram of the @Raiders is FIRED UP pic.twitter.com/d6wXG1e2Re

What a Knight ⚔️

Pro Football Focus hasn’t had a whole lot of positive things to say about the Raiders this offseason, but the site did give the team a high grade in one area.

Coach Jon Gruden was ranked as the fourth-best playcaller in the league in a list published on Wednesday.

The accompanying story cited the Raiders being No. 10 in yards per play last season despite a dramatic dropoff in offensive line play spurred largely by injury and a respectable 15-17 record over the last two years despite a defense ranked at the bottom of the league over that span.

The Raiders have signed cornerback Blidi Wreh-Wilson, his agency confirmed Wednesday on Twitter.

Wreh-Wilson, 31, a third-round pick of the Titans out of Connecticut in 2013, played the last five seasons with the Falcons.

He played in 15 games last season and had three interceptions after picking off just one pass in his first seven NFL seasons.