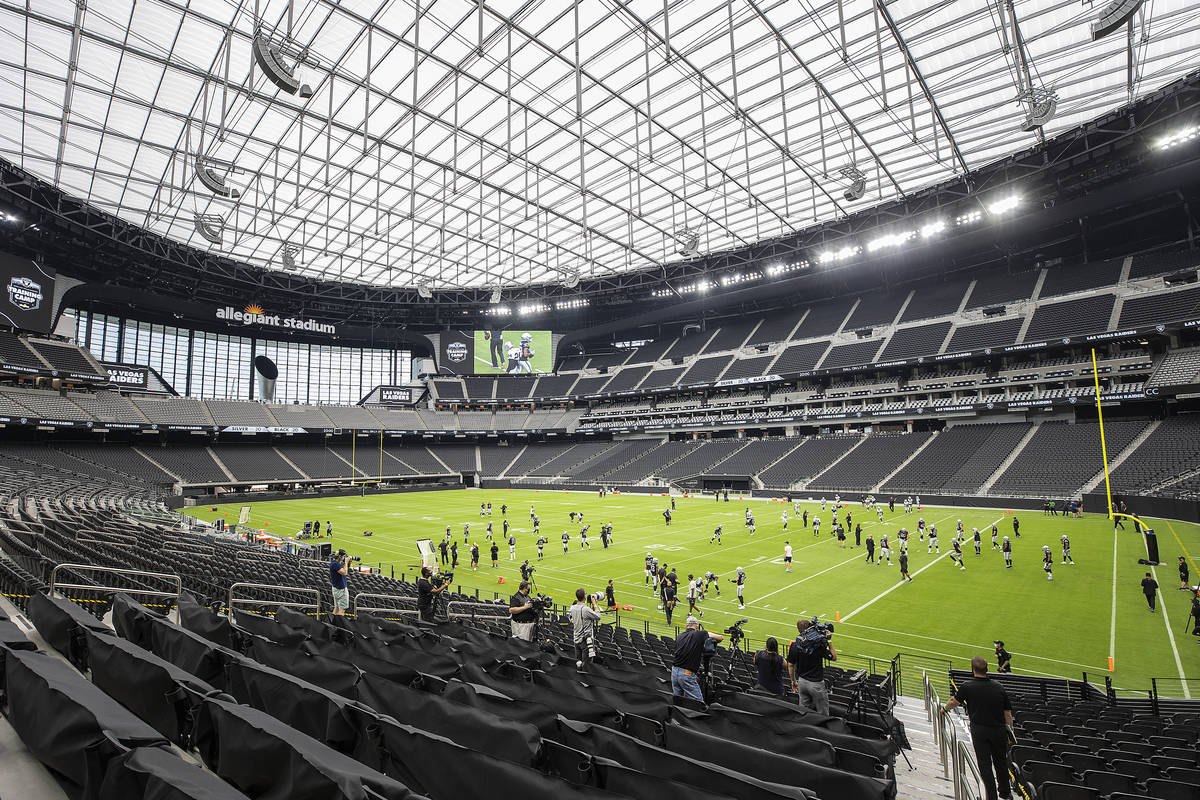 Because of the coronavirus pandemic, the Raiders will play this season in front of mostly empty seats.

Only a small percentage of NFL teams will allow fans at games this season and those that do will significantly reduce their stadium capacities.

The Raiders won’t have a true home field advantage at their new digs, Allegiant Stadium, as team owner Mark Davis announced last month no fans would be allowed in the 65,000, $2 billion facility this season.

When the Raiders hit the road, they will see a few fans in the stands depending on the opponent.

Without the restrictions imposed by the pandemic, the Raiders could have played in front of a total of 1.1 million fans.

At the moment, that season total stands at a maximum of 47,700, not even enough to fill up Allegiant Stadium for one game.

Here’s a full breakdown of the Raiders’ away schedule and what the fan presence will look like at each game.

It should be noted that many stadiums’ fan plans could change as the season plays out.

Week 1: At the Carolina Panthers

Week 3: At the New England Patriots

Week 5: At the Kansas City Chiefs

Week 8: At the Cleveland Browns 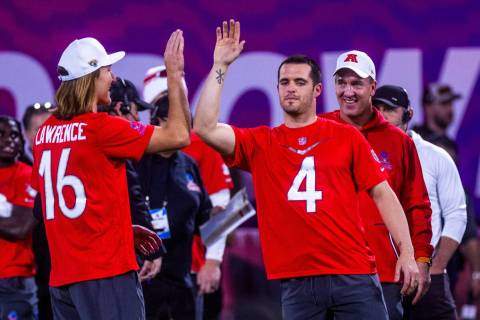