Raiders general manager Dave Ziegler said Wednesday there is no imminent deal on a contract extension for star defensive end Maxx Crosby, who has just one season left on his rookie deal. 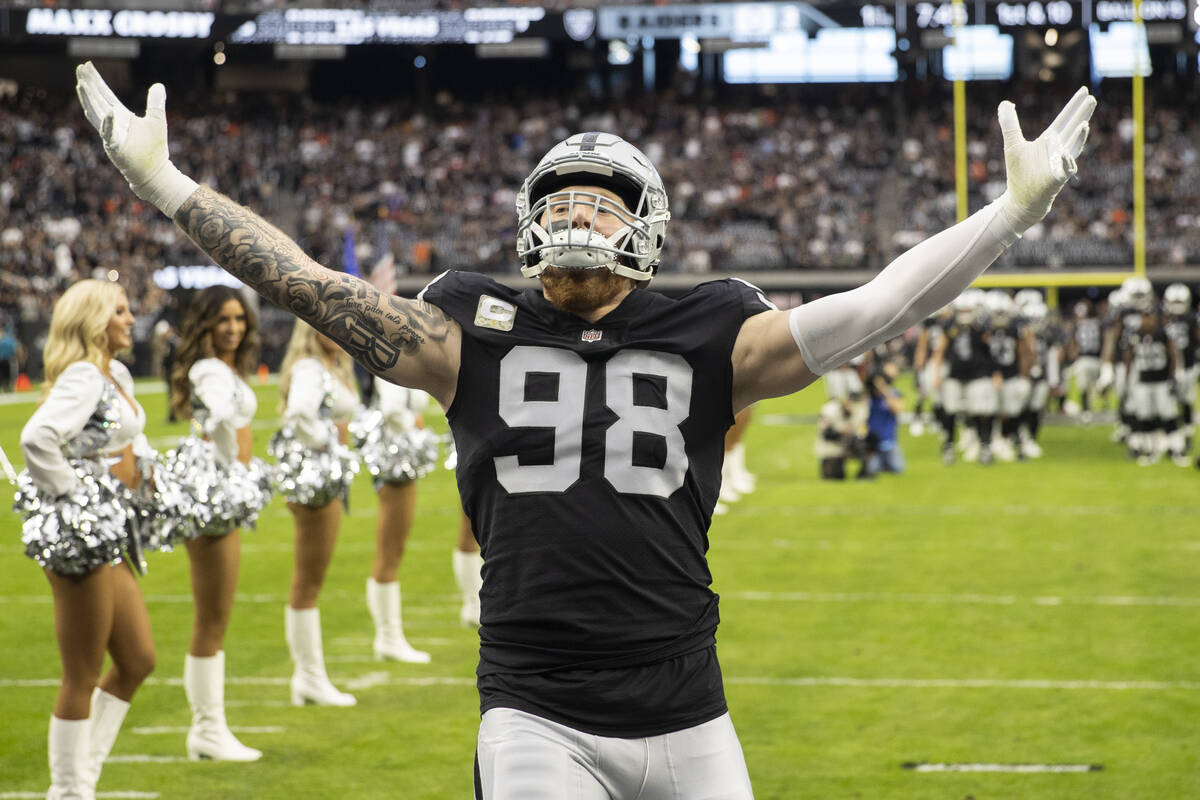 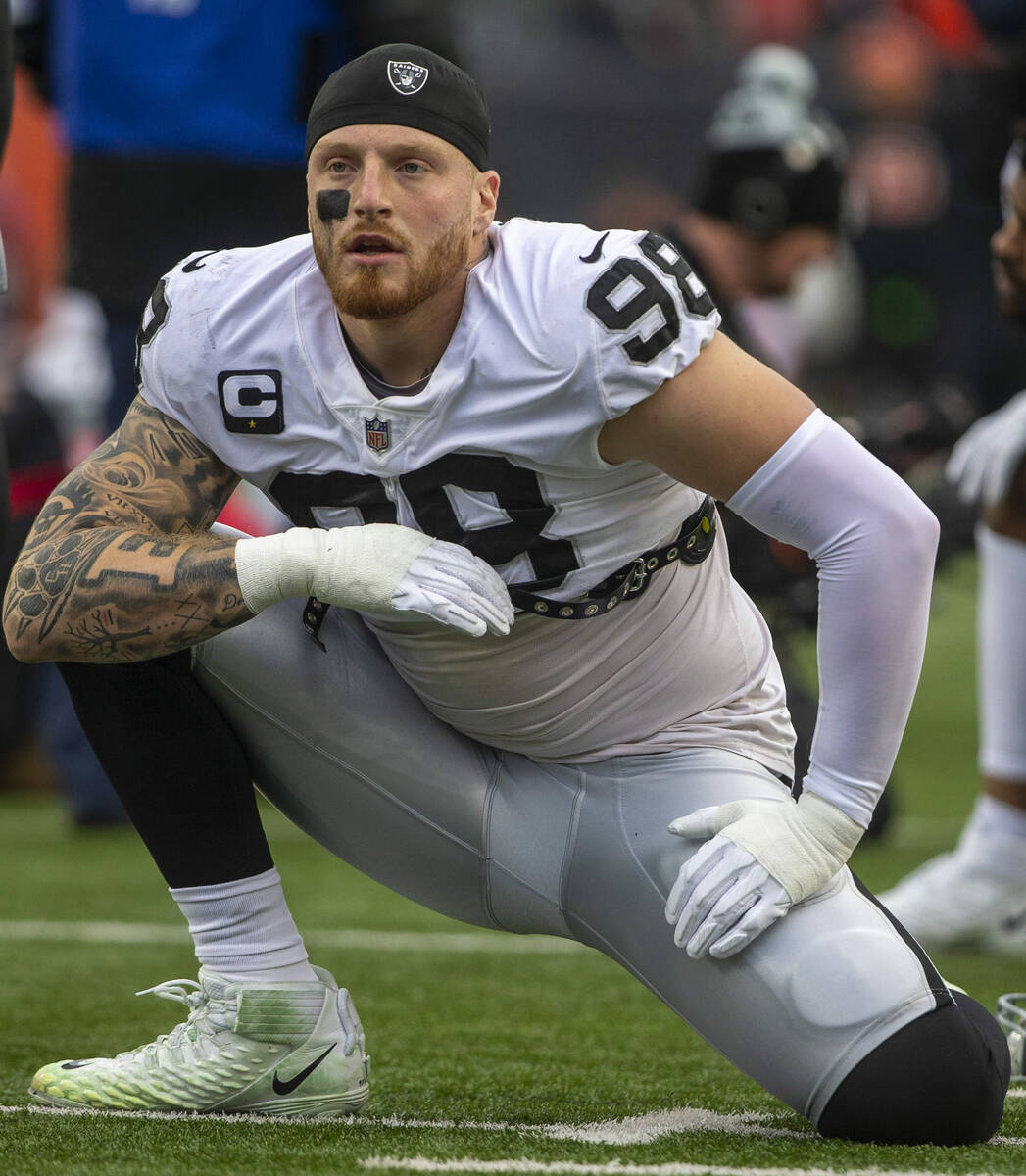 INDIANAPOLIS — Dave Ziegler has spent much of the month since he took over as Raiders general manager trying to bring the big picture into focus before he starts fine-tuning many of the details.

“There’s not a lot of sleep, that’s for sure,” Ziegler told a small group of reporters in a remote corner of the Indiana Convention Center at the NFL Scouting Combine on Wednesday. “Learning (our own) roster is the foundational piece of scouting. So that took a lot of time and effort. When you evaluate every single guy that’s under contract and every free agent, those are a lot of players to evaluate along with all the new things that you kind of get faced with when you take over one of these positions … so it’s a ton of time management.”

Even though there haven’t been too many pressing deadlines as Ziegler helps assemble scouting and coaching staffs and gains enough institutional knowledge to be fully prepared for his first offseason in charge of the franchise, he’s aware time is a precious commodity.

It’s one reason why things like a contract extension for star defensive end Maxx Crosby, who has just one year left on his deal, isn’t terribly high on the priority list.

“As we’re kind of going through free agency and getting to the draft, there are going to be some of those organic conversations you’re going to have. I wouldn’t say we’re there yet,” Ziegler said. “I know it’s a curious question and I get that, but we’re just trying to take so many small bites right now.

“In due time, we’ll look at all those things. But it’s always good to have good players.”

There is also a looming May 2 deadline, just a few days after the draft, to make a decision on whether to exercise the options on the team’s three first-round picks from 2019 or let them enter the final year of their rookie contracts.

Running back Josh Jacobs, safety Johnathan Abram and defensive lineman Clelin Ferrell could all become free agents after next season should the team decline their options. Ziegler said there is still time to make that decision.

“I think they’re all just on an individual basis,” Ziegler said of whether he had settled on a resolution.

The importance of setting priorities is one of the lessons the 44-year-old first-time general manager has learned during his time in Las Vegas, which has mostly been confined to round trips between the M Resort and team facility in Henderson.

This week’s priority is assessing talent through on-field work and individual interviews at the combine. It’s something he’s used to with his extensive scouting background. But now that he’s a general manager he doesn’t have the opportunity to be quite so myopic.

“You know, it is definitely different. I was always involved in the college side, so there was an element of interviewing players and things of that nature. But you’re kind of more here getting the pulse of like what’s going on in the pro world. … So yeah, the scope and the lens is definitely a lot wider now.”

While Ziegler declined to identify specific targets in any realm, he did share a general philosophy.

“It sounds simple, but we’re just going to try to draft good football players and then find what they do well and use them to the best of their ability,” he said.