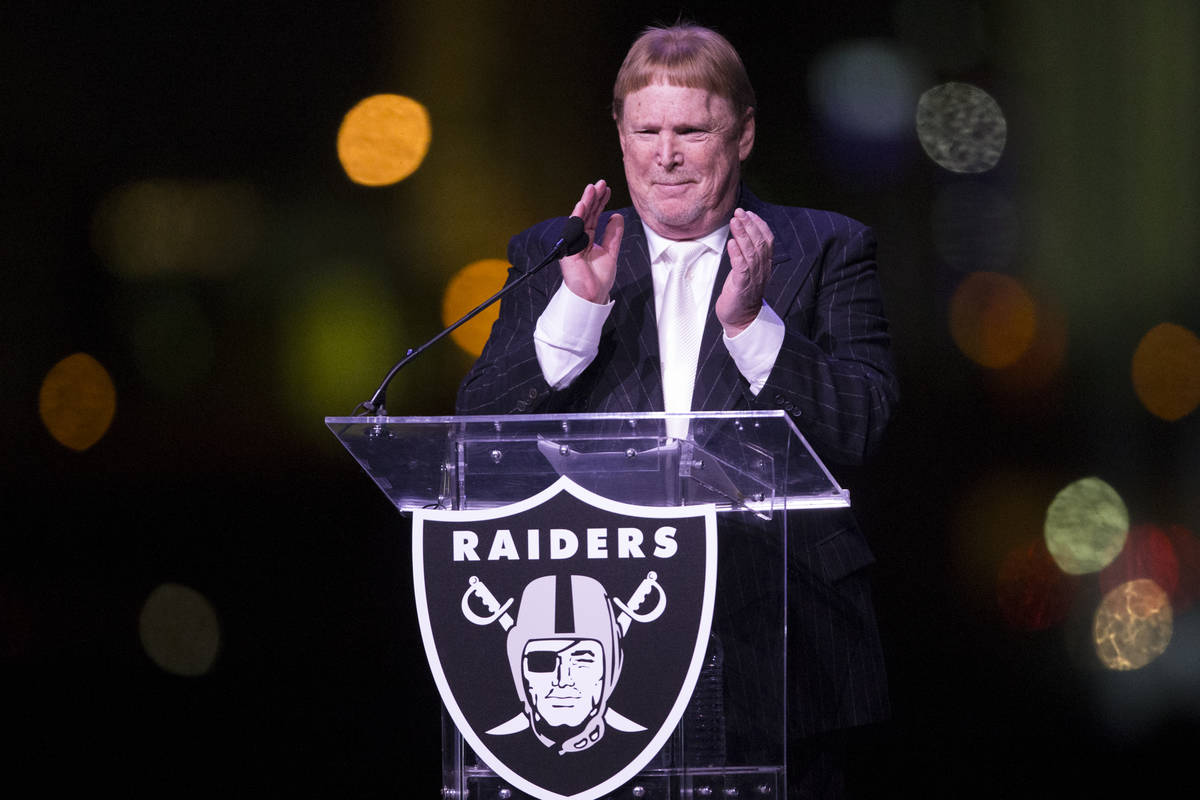 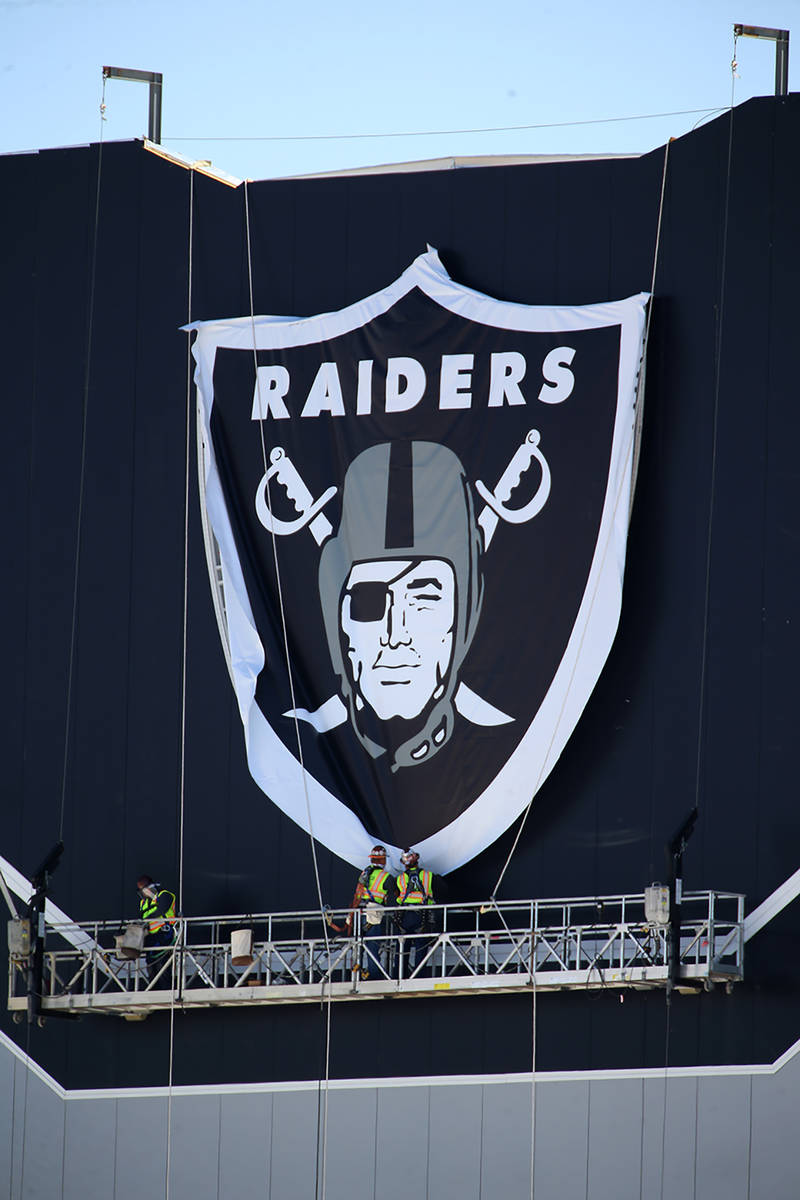 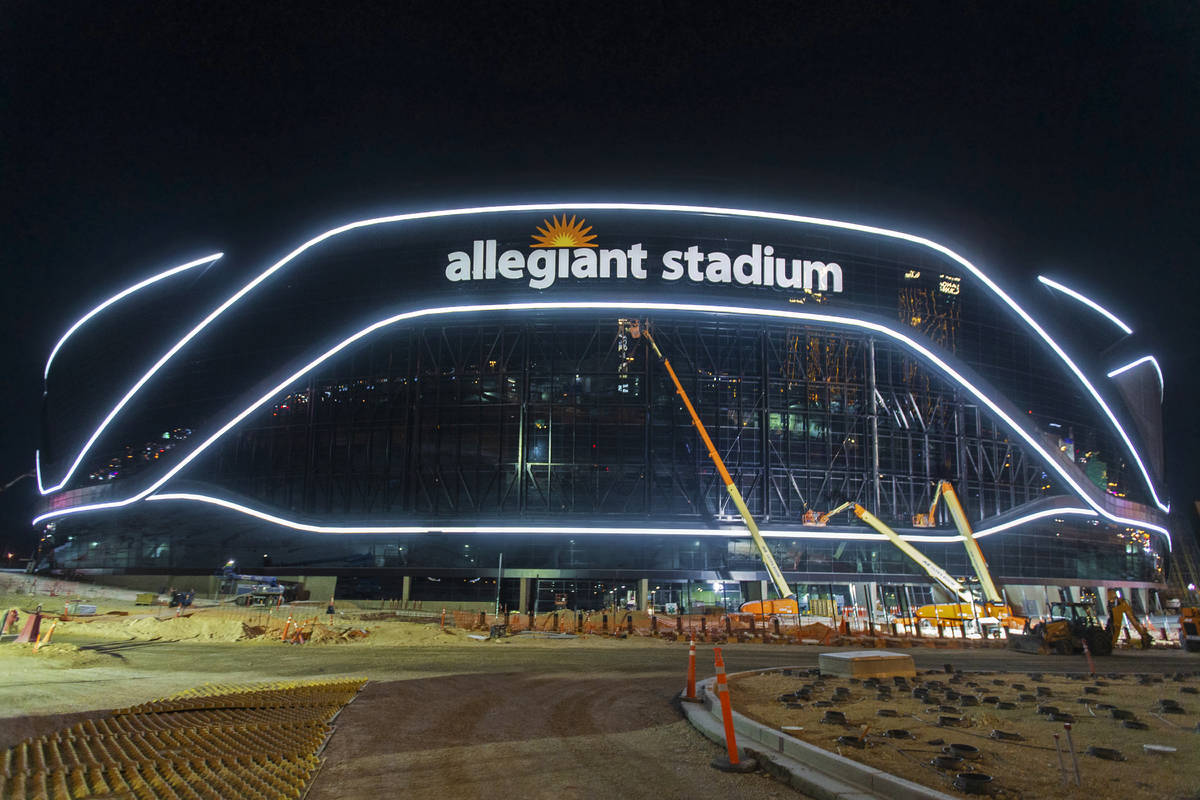 The exterior lights are turned on at Allegiant Stadium on Tuesday, April 21, 2020, in Las Vegas. (Benjamin Hager/Las Vegas Review-Journal) @benjaminhphoto

A federal judge Thursday dismissed a lawsuit against the Raiders filed in 2018 by the city of Oakland, California, tied to the team’s relocation to Las Vegas.

Oakland filed the federal antitrust and breach of contract lawsuit against the Raiders, the NFL and the league’s other 31 team owners. It sought to recover financial losses the city would incur by the Raiders vacating the city and the Oakland Alameda Stadium for the under-construction Allegiant Stadium for the 2020 NFL season.

Chief Magistrate Judge Joseph Spero of the Northern District of California threw out the case, saying none of the city’s damages are eligible for compensation under the Clayton Act, which provides recovery of injury to business or property.

Court documents show the judge also said Oakland failed to prove it is harmed by the NFL allowing only 32 teams. The city made the case that the NFL could support 42 teams and that any city with a population over 700,000 could support a franchise.

Spero also said the city failed to amend its complaint to prove its case, after being allowed to do so following a July court hearing where the judge nearly dismissed the case then.

“It repeats an allegation from the original complaint that entrepreneur and basketball team owner Mark Cuban believes Oakland is a better site for the Raiders than Las Vegas,” Spero wrote in the documented decision.

Court documents also state the city failed to back up its claim that Oakland was better suited to be a host city for an NFL team.