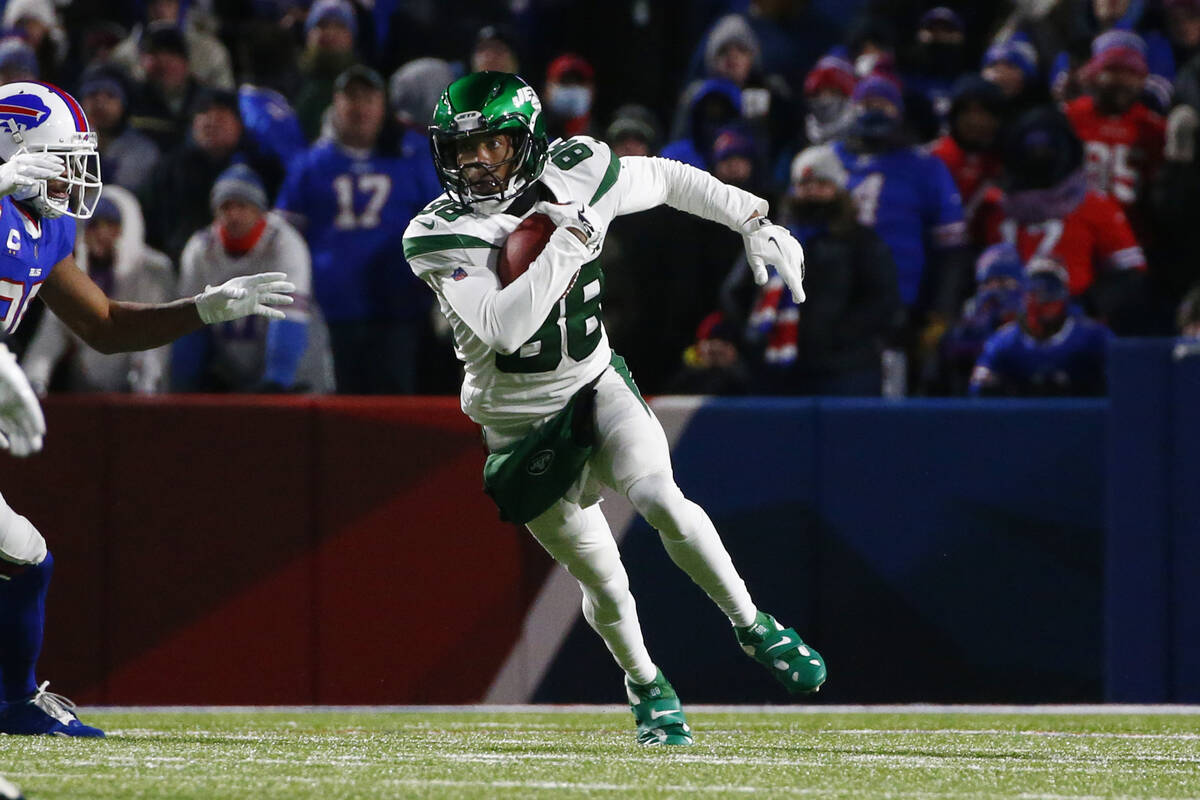 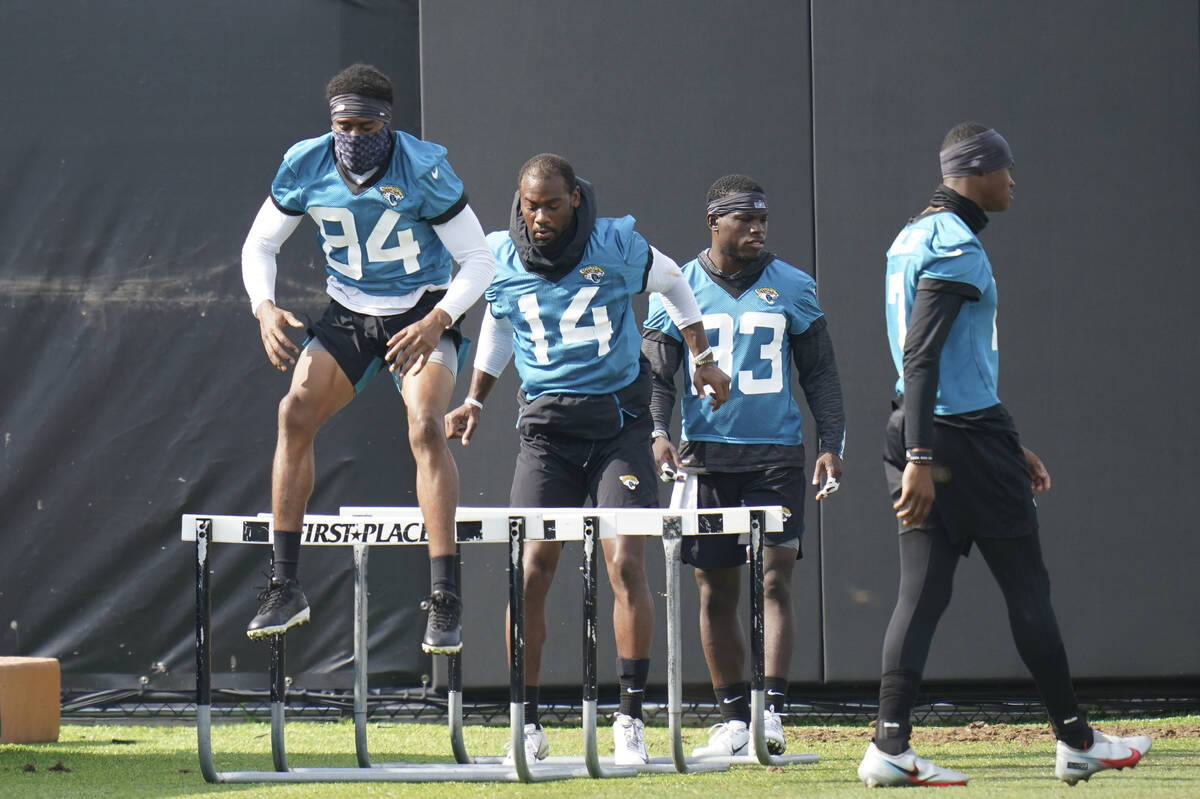 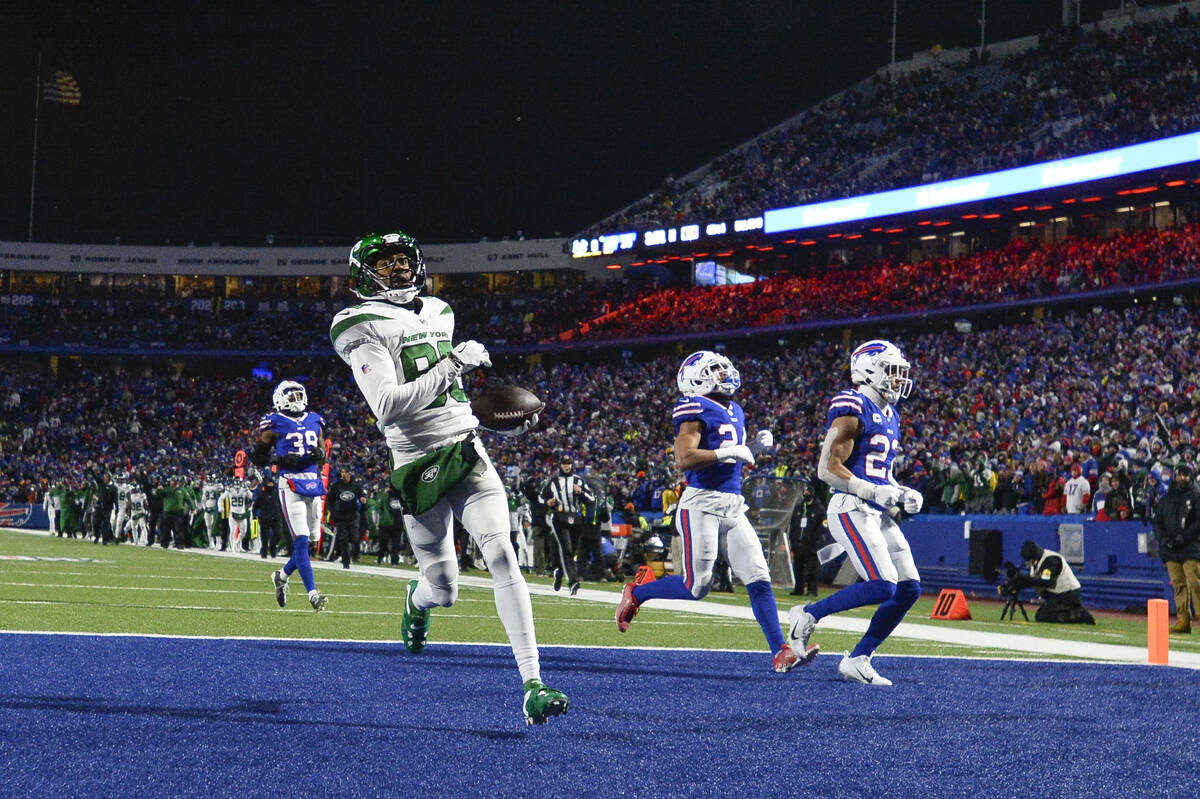 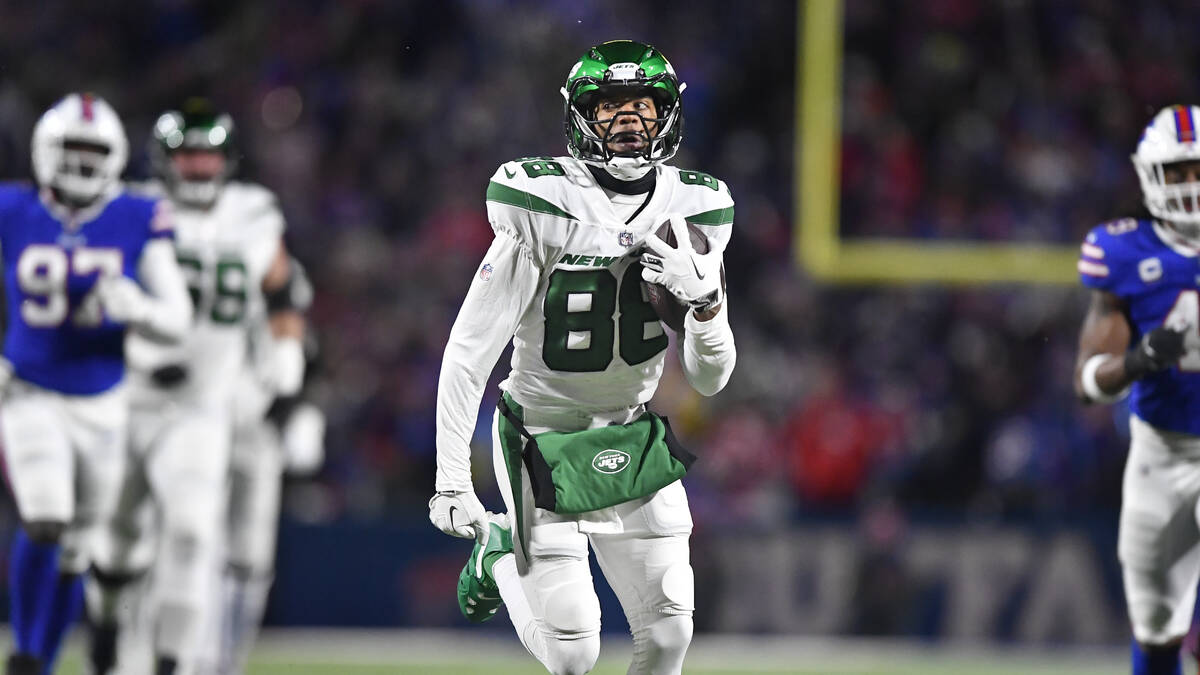 Former Jaguars and Jets wide receiver Keelan Cole has signed a one-year deal with the Raiders, sources confirmed to the Review-Journal on Wednesday.

Cole, 29, began his career in Jacksonville after joining the team as an undrafted free agent out of Kentucky Wesleyan in 2017. He spent his first four seasons with the Jaguars before moving last season to the Jets, where he caught 28 passes for 449 yards.

Cole played in all 64 games during his first four seasons in Jacksonville, making 23 starts. Cole has played extensively in the slot, but spent much of last season on the outside. The Louisville native has 187 catches for 2,691 yards and 13 touchdowns over his five NFL seasons.

He also has some experience as a returner, scoring a 91-yard touchdown on a punt in 2020.