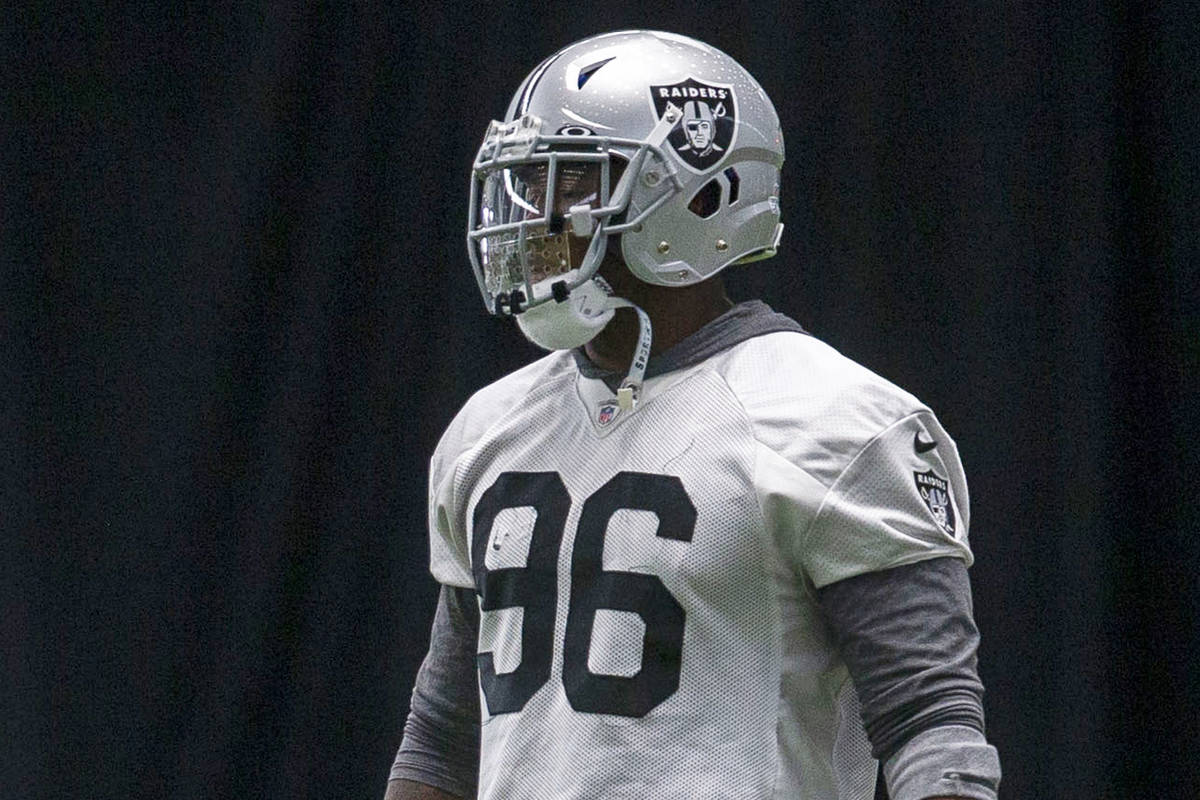 Under normal circumstances, the Raiders would be taking flight for Atlanta on a nine-day journey for two games on the East Coast. Of course, this year is anything but normal.

Coach Jon Gruden said Friday the original plan called for the Raiders to hold practice back east for all of next week in between Sunday’s game at Atlanta and next week’s road matchup against the Jets.

With all of the increased health and safety protocols in place, the Raiders will instead head back to Las Vegas and make back-to-back trips to the Eastern time zone.

“Yeah, when we initially made the schedule we were going to stay on the East Coast and reduce the flight time,” Gruden confirmed on Friday before the team headed off to the airport. “Obviously given these circumstances, we have to do what’s right. We’re going to do what the protocols advise us to do.”

On this weekend’s trip to Atlanta, the Raiders may not be bringing along some of the players fans were hoping would arrive in time for Sunday’s game.

Defensive lineman Clelin Ferrell will make the trip after he was activated from the reserve/COVID-19 list this week, but Gruden isn’t sure how much, if any, the team can get from him in the game. Ferrell practiced with the team for the first time on Friday.

“I haven’t seen him in two weeks, so we’re going to do the right thing here,” the coach confirmed. “We’ll probably make that decision on the airplane, but Chris Smith deserves to play more. We’ve got to find the right nucleus of guys that can get to the quarterback and we’ll visit on the airplane. But it’s good to have Cle in the building. His status for this game is very much up in the air.”

There is a bit more clarity on two defensive newcomers, who are former Falcons teammates.

Takk McKinley will not make his Raiders debut on Sunday after he was claimed off waivers this week. Gruden stopped short of confirming whether he has even passed his physical after both the Bengals and 49ers failed him, making him available for the Raiders to pick up.

Vic Beasley appears closer to being able to take the field, though he has not yet been added to the active roster.

“I don’t want to say that Vic is going to be ready to go this week, but we are going to keep looking at him,” Gruden said. “He’s on the practice squad. We are going to try to teach him our defense and bring him up to speed. Hopefully he can make a contribution soon. Takk McKinley will not be on the trip this week, but he is a big part of our plans for the future. I just don’t know how far in the immediate future that is.”

Linebacker Cory Littleton should return Sunday, though his role may be in question. He’s missed just two defensive snaps in the eight games he has appeared, but Nick Morrow has performed well in his absence. He has likely earned more playing time even with Littleton back.

“We are going to play all of our linebackers,” Gruden said. “We’re going to play a lot of people on defense. We’re still looking for the right combination on all three levels. That’s a big part of the process here this week.”

Gruden wasn’t overly concerned with the status of star running back Josh Jacobs. After he was limited in practice on Thursday and Friday by a hip injury, Jacobs won’t carry an injury designation into Sunday’s game.

“We expect Jacos to be ready to go,” Gruden said. “He’s just not at 100 percent today, but hopefully around kickoff time he’ll find a way to go and go like he’s been going. This is one tough customer.”

Safety Erik Harris is questionable with a calf injury.

According to Gruden, help could also be on the way next week. Massive right tackle Trent Brown, who has appeared in just two games this season and been able to make it all the way through just one, is expected to be back at practice on Wednesday.

Brown has dealt with a multitude of ailments and injuries this year and is on the COVID list for the second time.