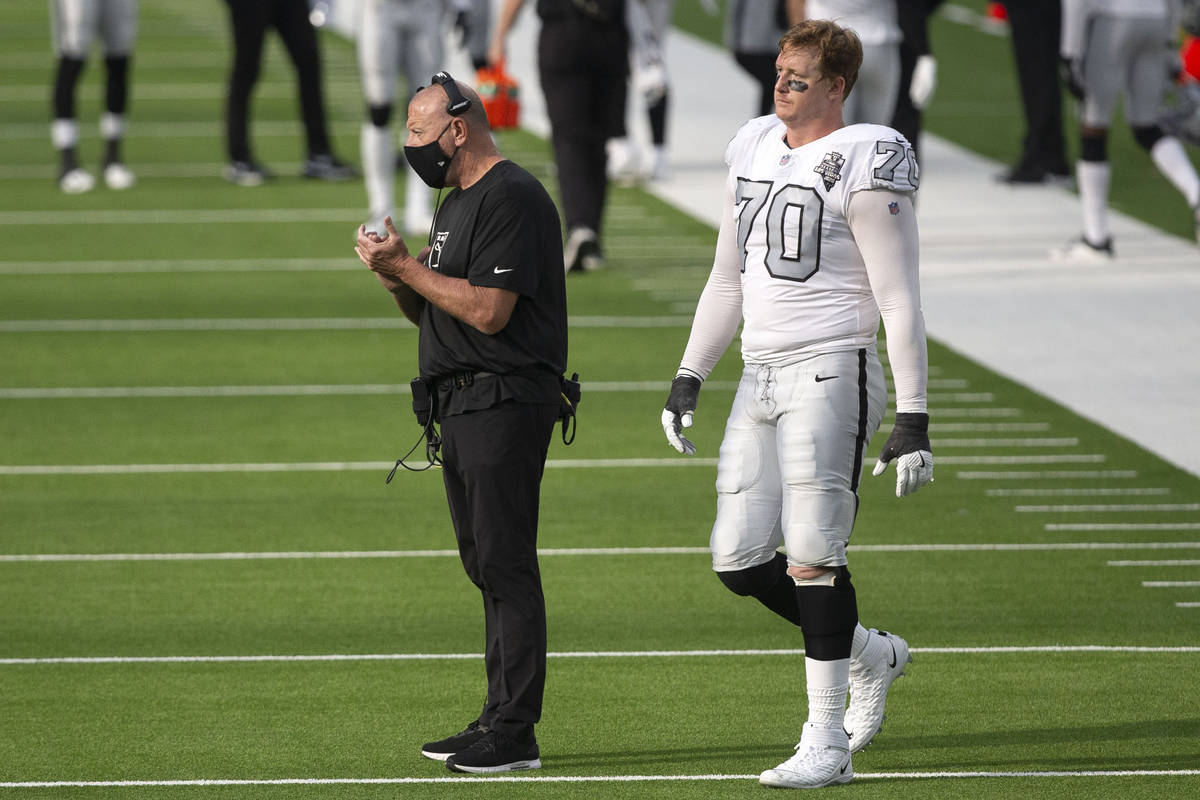 The 11-year veteran played in 11 games last year with the Raiders, including seven starts, while filling in for the oft-injured Trent Brown. The sides agreed to a deal last week.

Drafted by the Cowboys in 2010, Young has 28 starts over his career while playing in 103 games. In addition to the Cowboys and Raiders, Young has played for the San Francisco 49ers, Miami Dolphins, Jacksonville Jaguars and Buffalo Bills.

The Raiders have undergone significant changes along the offensive line since last year, trading Brown, center Rodney Hudson and guard Gabe Jackson. They drafted Alabama’s Alex Leatherwood to replace Brown at right tackle opposite veteran Kolton Miller, and the signing of Young could represent some concern about backups Brandon Parker and Jaryd Jones-Smith.

In a corresponding move, the Raiders waived guard Marquel Harrell.