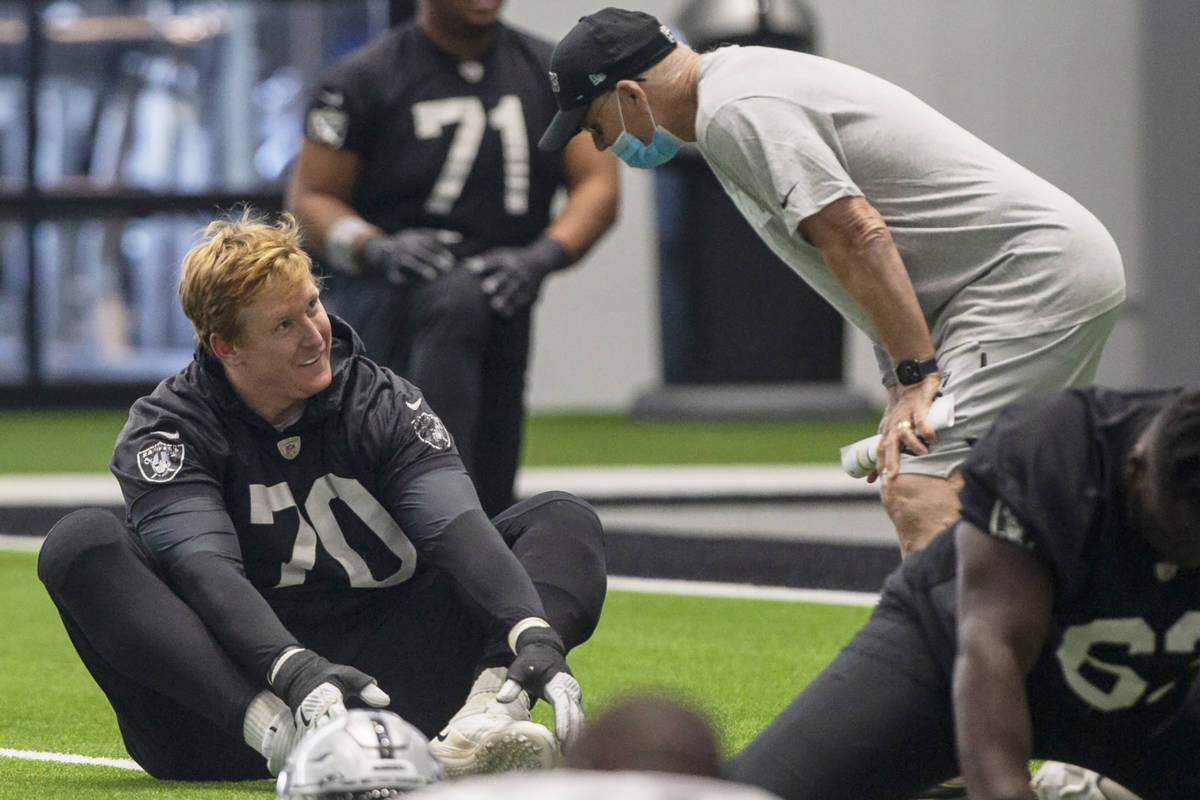 The Raiders are expected to bring back veteran offensive lineman Sam Young, a person with knowledge of the situation confirmed Thursday.

The Raiders drafted Alabama offensive tackle Alex Leatherwood with the 17thpick in the first round, and he is expected to claim the starting job at right tackle opposite left tackle Kolton Miller. The re-signing of Young could signal some concern with backup options Jaryd Jones-Smith, Brandon Parker and undrafted free agent Devery Hamilton.

The addition of Young would set the Raiders’ roster at 91 and necessitate a corresponding move to get it down to the league maximum of 90.