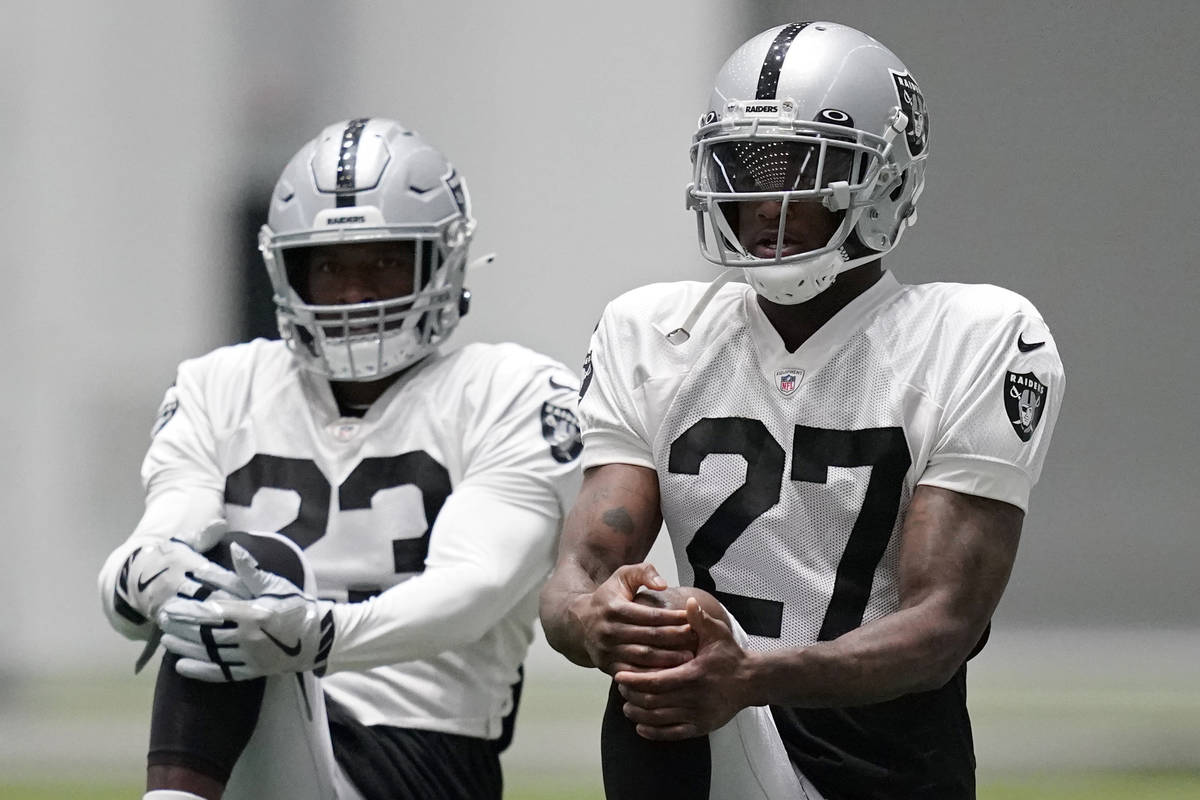 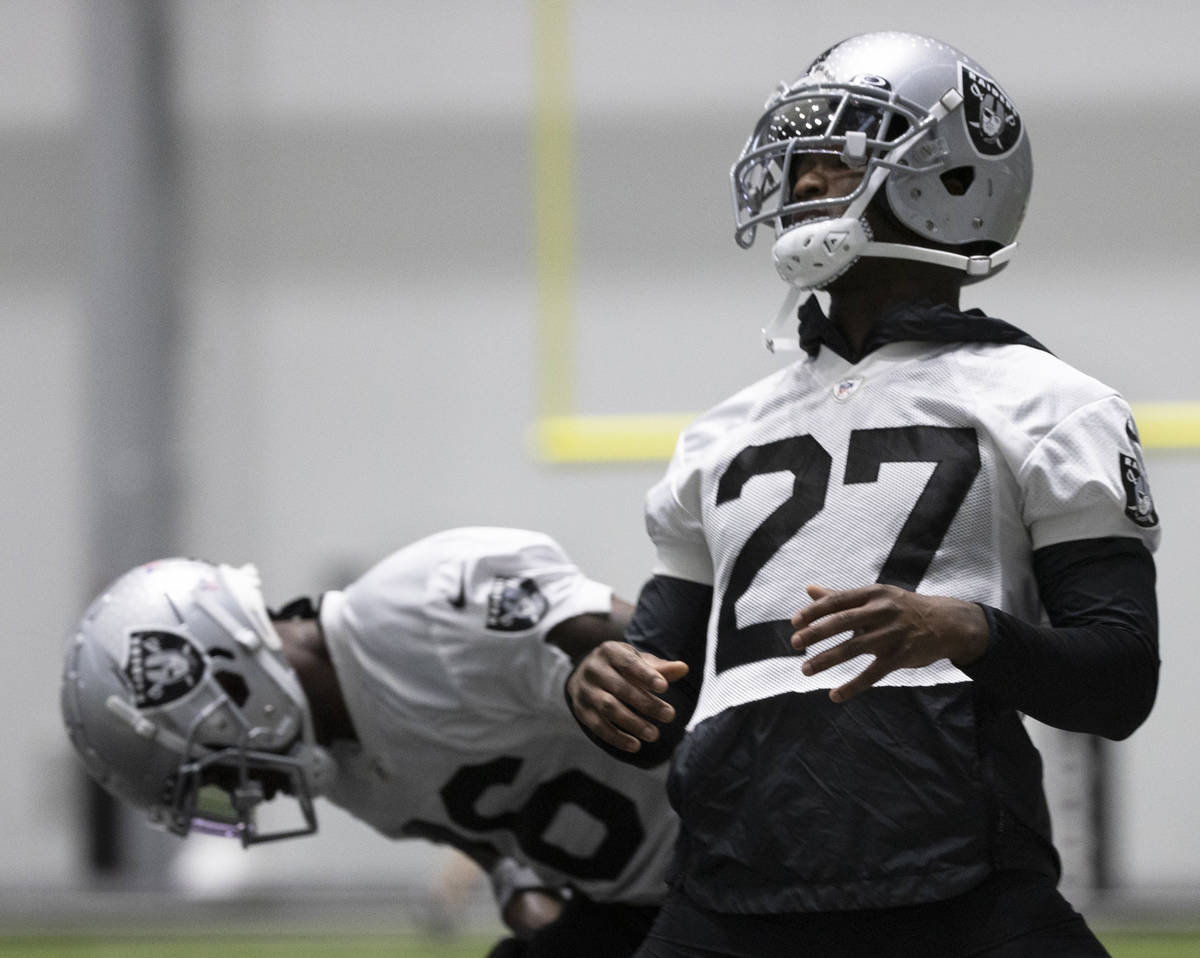 Trayvon Mullen wasn’t expecting to play so much so soon as a rookie.

After a slow start, he was able to quickly learn from his mistakes and is likely to open his second NFL season as the more experienced of the team’s starting duo at cornerback.

Mullen is expected to pair with first-round pick Damon Arnette when the Raiders open the 2020 season on the road against the Carolina Panthers.

Starting a tandem on the outside with a combined 16 games of NFL experience and one interception would usually give defensive coordinators panic attacks. Paul Guenther, however, is excited to see how Mullen and Arnette perform.

“Having two young corners that you can build around, and we have plenty other young guys that are up and coming, it’s an exciting time,” he said. “Hopefully they’ll be a tandem for years to come.”

Mullen received a harsh introduction to the NFL in his first game after being selected in the second round out of Clemson. Subbing for an injured Gareon Conley, Mullen was targeted four times by the Broncos as he tried to stay with Emmanuel Sanders. The veteran caught three of them and scored a touchdown.

Conley was traded several weeks later, opening the door for significantly more playing time. Mullen responded and established himself as a promising long-term option on the outside.

He allowed opposing passers to complete just 55 percent of their targets against him for an 85.7 rating, drawing praise from coach Jon Gruden at the end of the season.

“He is the brightest light of the whole thing for me,” Gruden said at the time. “He’s a tough guy. He’s … improved his level of play, his overall consistency. He’s got a huge upside and to get our second-rounder playing well is something I’m mostly very excited about.”

Mullen, who missed some time with an undisclosed injury in training camp, has done nothing to dampen that enthusiasm as he prepares to take the next step in Year Two.