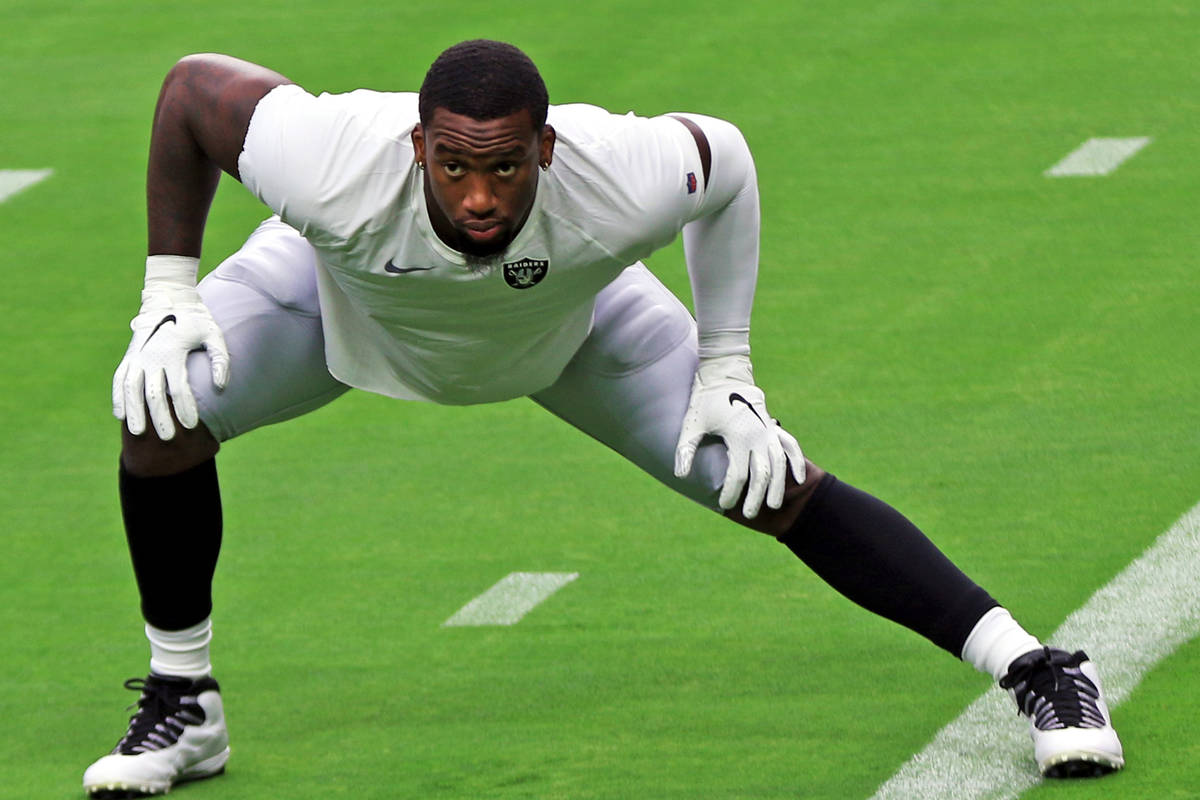 Raiders defensive lineman Clelin Ferrell isn’t thinking much during training camp as he prepares for his second NFL season. That’s a good thing for the 2019 fourth overall pick out of Clemson.

Ferrell dealt with a great deal of criticism last season simply because of his lack of statistical production befitting someone of his draft status. But numbers don’t always tell the whole story.

Ferrell often was asked to move inside as the defensive line’s depth was tested, then he dealt with an illness that caused him to drop 15 pounds and wore down his body in the middle of his rookie season.

All of it weighed on his mind. Ferrell has a new mentality as he enters his second season.

“I feel like the biggest thing is just cutting it loose,” he said during training camp. “Last year … I feel like too much of me was thinking, trying to learn everything.”

That is among the lessons he is learning from new defensive line coach Rod Marinelli, a guru the organization brought in to mentor its young talent. Marinelli has liked what he’s seen from Ferrell in their limited interactions.

“High football character, right off the bat,” Marinelli said. “That’s what I love. He’s a guy that comes out and really works. He has great tempo about him every day, and that’s what I ask, the tempo. And he’s got position flexibility, and I love that with him.”

Ferrell, 23, doesn’t need to justify where he was selected. That’s on the organization.

He knows all he can do is continue to work on getting better and try to be a disruptive force on the line of scrimmage.

“I never look at pressure as something that can break you down,” he said. “Pressure is a privilege for me. … I know I had a good rookie year, regardless what anybody had to say about me.”