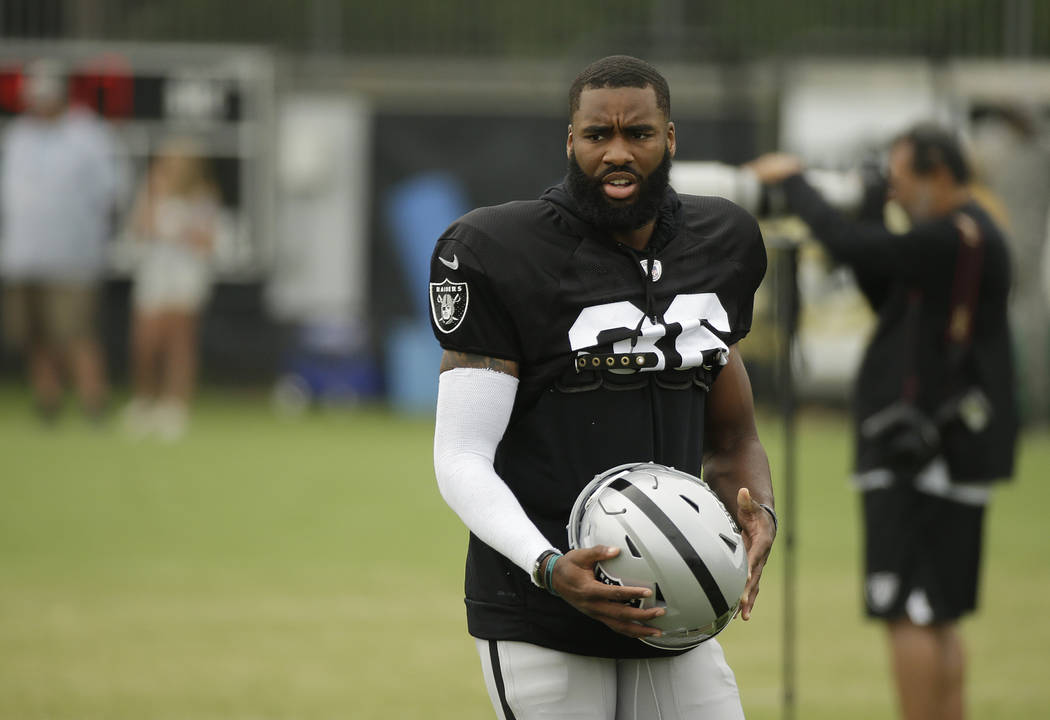 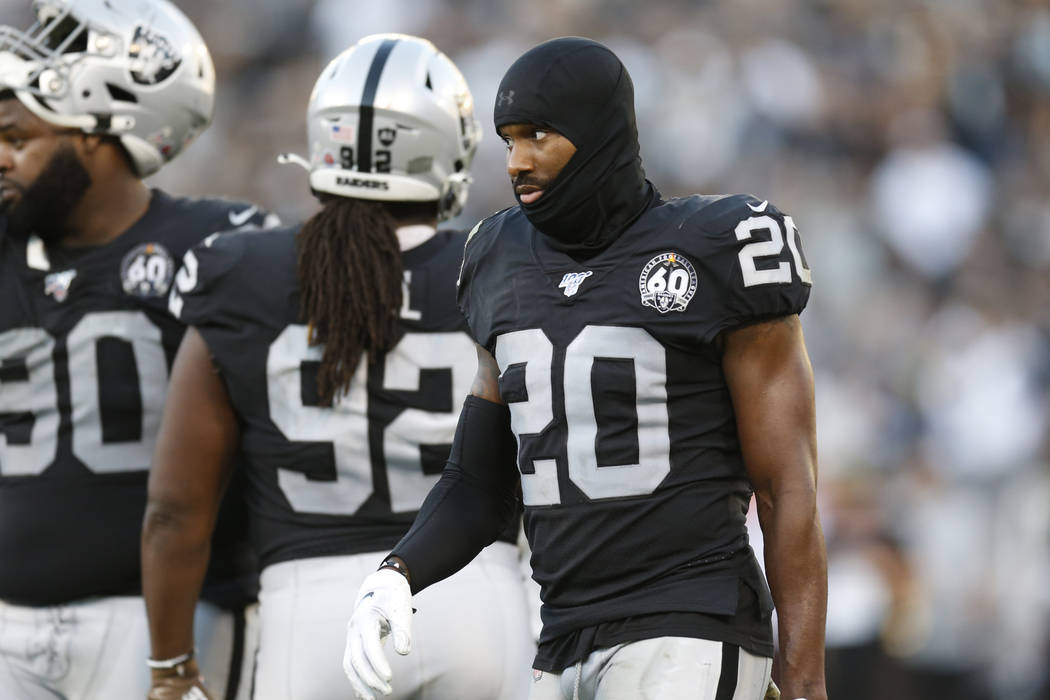 ALAMEDA, Calif. — The Raiders secondary has been ravaged by injuries throughout the season, and that’s necessitated some shuffling within the unit. In Sunday’s 24-17 win over the Chargers, it meant Daryl Worley playing four different positions in the defensive backfield.

“That was not the plan, that was more of a necessity,” Raiders head coach Jon Gruden said. “We lose corners, we lose nickels, we lose safeties, we move Worley around. But that is what we talked about for the last couple months, is using him as a strategic weapon — a guy that can do a number of things.”

“Worley played corner, played safety, played nickel, he played a linebacker position in that game — I don’t know if you guys knew that,” Guenther said. “To go through some of the calls that we had on the sideline for a guy who never not one time took a rep on this grass out here, it’s tremendous. I’ve got to give him a lot of credit for what he did.”

Gruden said Worley played outside and inside at corner and then also at safety during the course of Sunday’s game. The fourth-year pro’s versatility allows the Raiders to take advantage of where he can best impact the game on any given play.

“Maybe if it’s first down maybe you want him close to the line of scrimmage, maybe if there’s a great receiver you want him involved in coverage,” Gruden said. “There is a lot of things that he can do and I think (Sunday) was a great step in that direction. Really proud of him and his performance.”

Fellow defensive back Erik Harris also had high praise for Worley, comparing him to a Raiders legend who seems destined to eventually reach the Pro Football Hall of Fame.

“I think one thing that people don’t realize about Daryl is he’s very cerebral, and he has a very good football I.Q. and he understands the game,” Harris said. “He understands the concepts he’s going to see in formations. And at the corner position, he really sees the game as a safety — and I think that’s a big advantage for him.

“And just for him to have the ability to go back and play the nickel position, corner position — you guys will hear bout Daryl Worley for a long time,” Harris continued. “I think he’s the next Charles Woodson as far as what he can do.”