Littleton looks for bounce back season 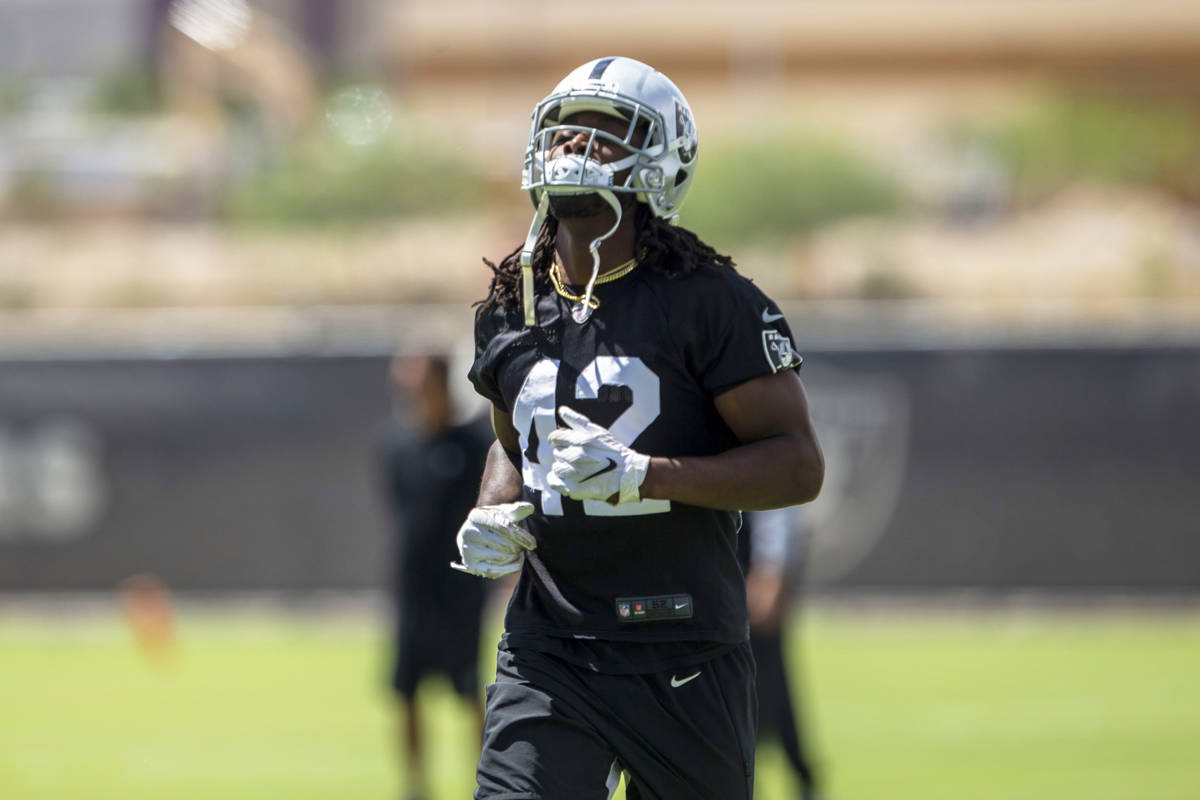 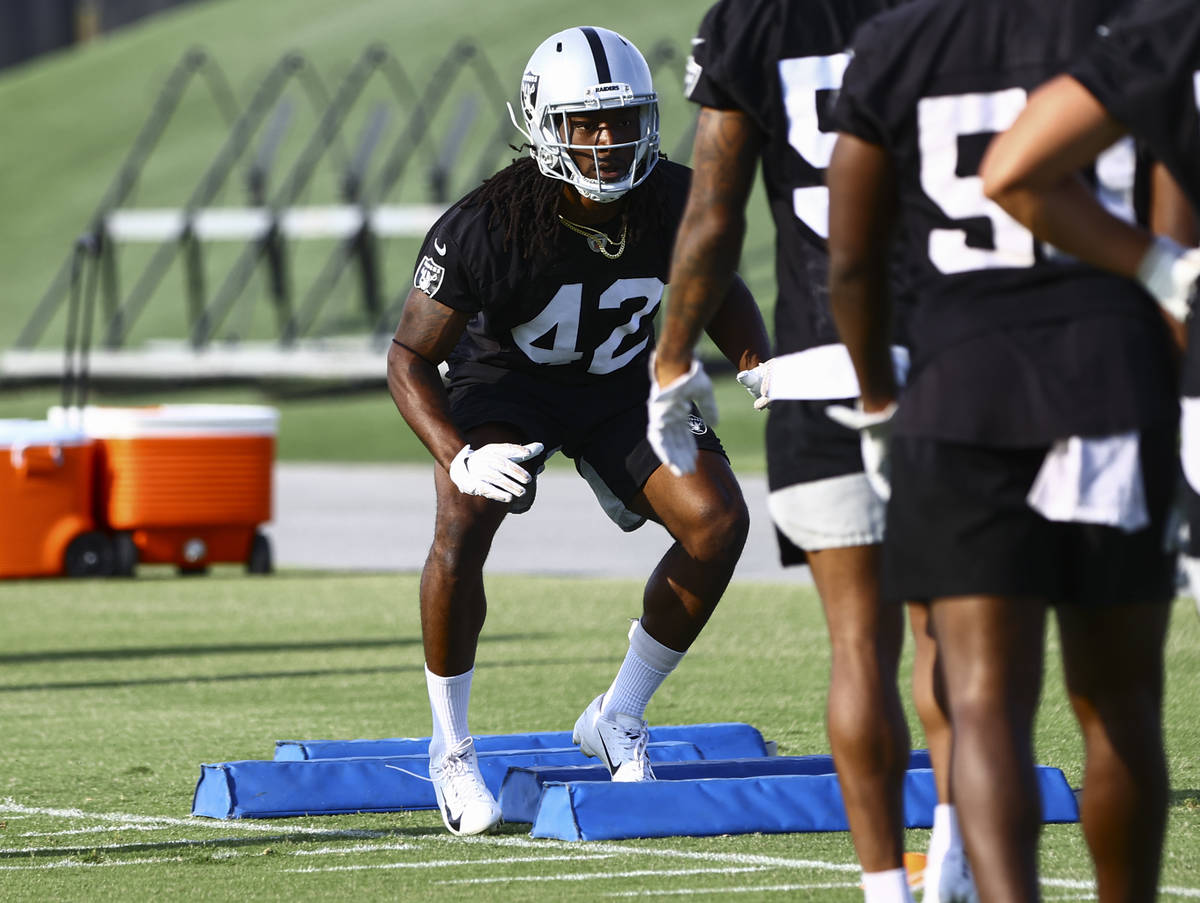 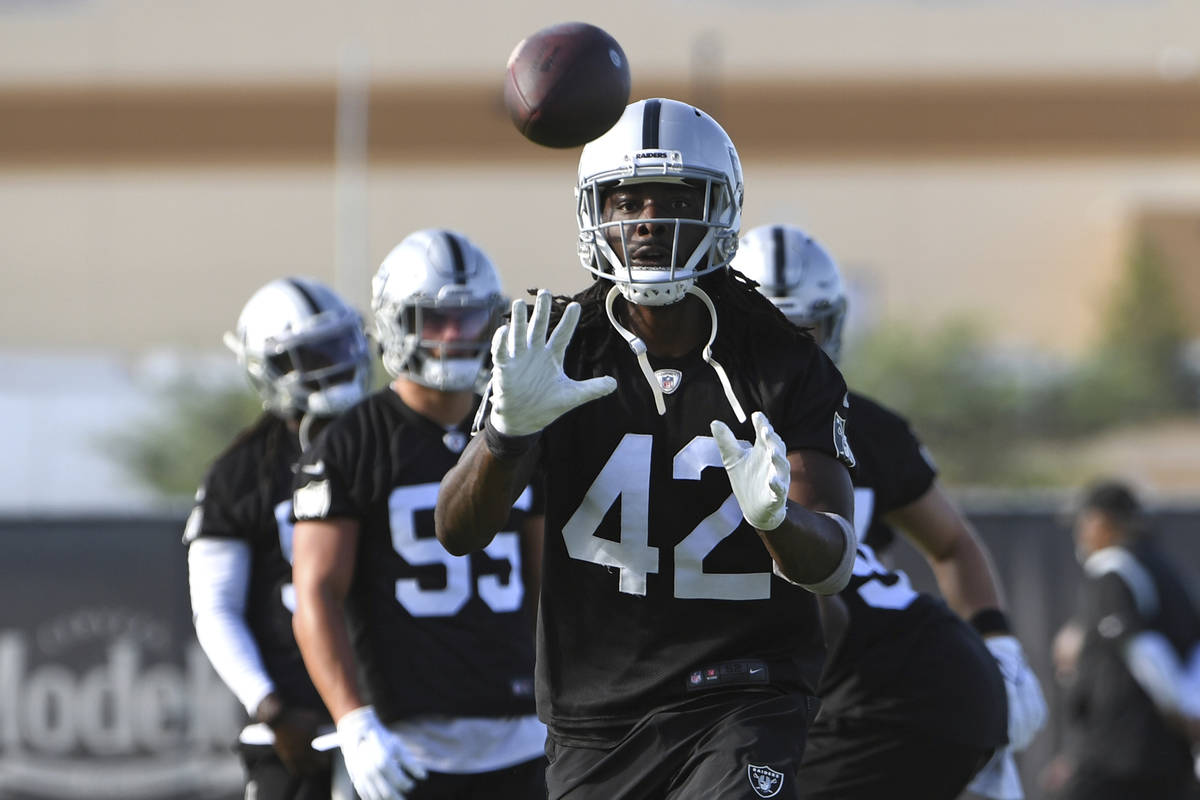 The energy swirling around Allegiant Stadium on Sunday felt as close to a real game as anything you’ll ever find at training camp. The Raiders welcomed their fans into their new stadium for the first time, and the atmosphere they created was electric at times.

It almost made players want to unleash the full-speed version of themselves, and that includes linebacker Cory Littleton.

“I’d love to do that. But when I have shoulder pads on,” he joked. “Plus, these are our guys. We’re a family here. And we’re never going to do that to each other.”

Littleton did promise that will change soon.

“When game day comes, best believe that will happen,” he said.

After struggling so much during his first season with the Raiders last year, Littleton is looking forward to that game day experience.

He arrived in Las Vegas from the Los Angeles Rams, where he grew from an unknown, undrafted free agent in 2016 to a special teams ace to a Pro Bowl linebacker to one of the hottest tickets in free agency. But he struggled so badly while transitioning to Paul Guenther’s Raiders defense that he said he played much of the season like “a chicken with my head cut off.”

Littleton’s numbers fell and so to did his impact as one of the NFL’s best pass-cover linebackers. Littleton didn’t shy away from his struggles when he met with the media at the end of last season.

“I’ve always said that I wanted to keep myself and keep my play as a top-five linebacker. And the two previous seasons I had,” Littleton said, “I didn’t come nowhere close to it this year.”

He vowed to make the upcoming season turn out differently. He will have to wait until the regular season starts, but a few factors are working in his favor:

■ And, by the Raiders hiring new defensive coordinator Gus Bradley, coupled with a return to a full offseason of organized team activities and minicamp, it appears Littleton has a system more adaptive to his style of play.

“You can call it a fresh start,” Littleton said. “Definitely have to learn a new defense. And just progressions through this defense has been really nice.

”Just seeing myself grow and continually getting better every day.”

Littleton typically plays in the 220-pound range, which leaves him a little bit on the light side. He also has a tendency to lose weight during the season. His size does help his pass coverage, allowing him to run with running backs, tight ends and some wide receivers.

“We looked at him in free agency a couple years ago (at Seattle) and his seven-on-seven, defending the pass, his skill set, very good,” Bradley said. “I really like his movement skills.”

But lack of girth can be problematic against the run. Littleton can chase down ball carriers sideline to sideline, but he struggles matching up physically at the point of attack. In Bradley’s scheme, Littleton will be asked to provide run support at the line of scrimmage.

“So now it’s just, all right, now you’re a B-gap linebacker or an A gap linebacker in our scheme, how are you versus the run?” Bradley said. “So, that’s the biggest challenge for him …, but he’s got length and in our system.