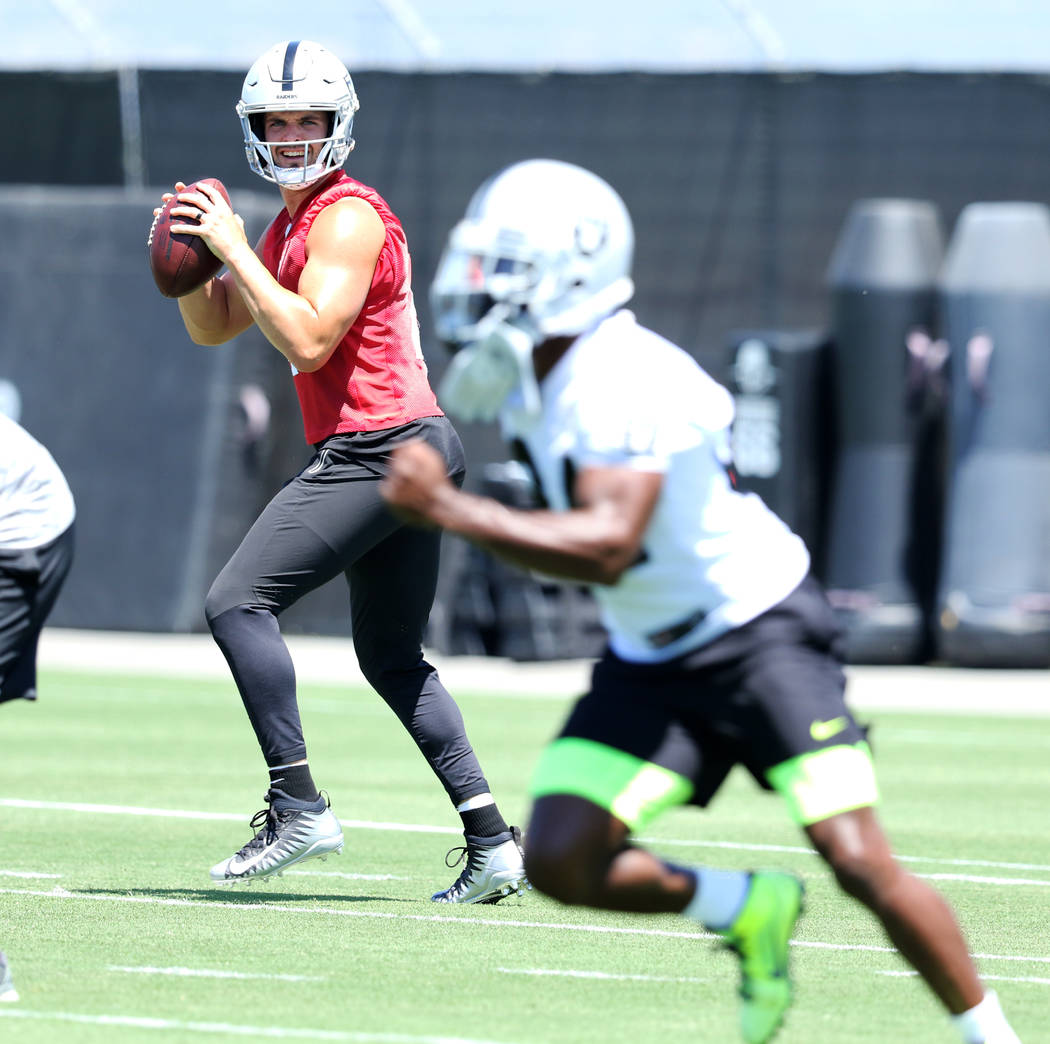 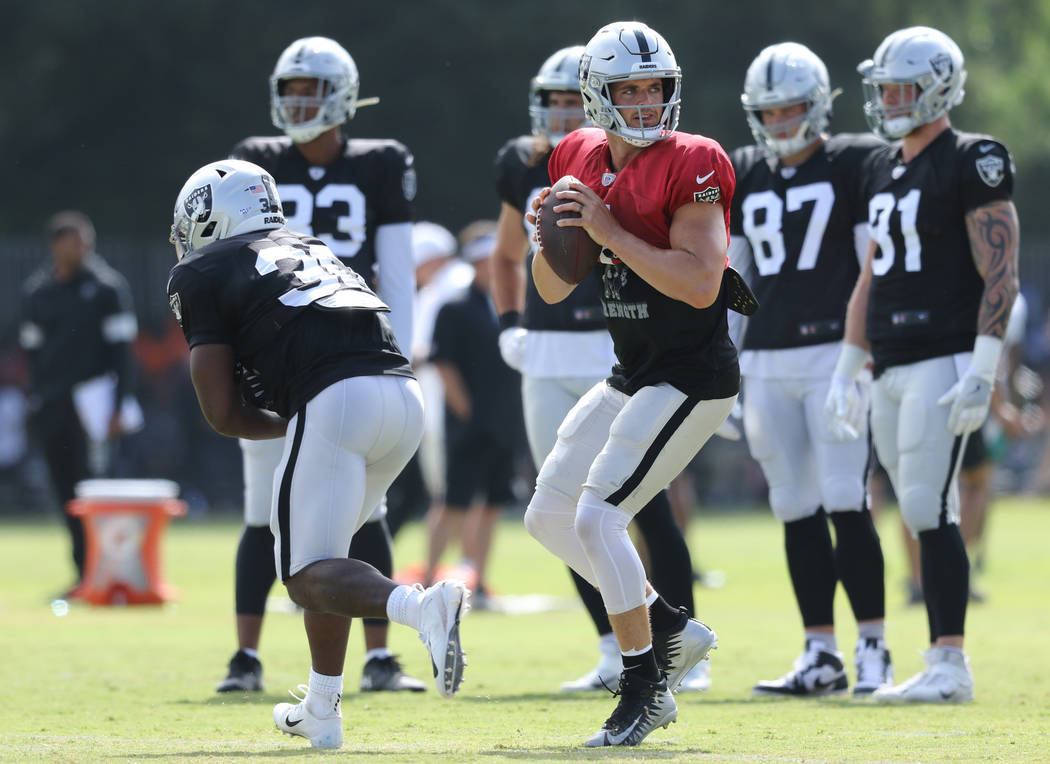 Brown stayed away from the team’s facility in Napa, California, while receiving treatment on his frostbitten feet and sorting out which approved helmet to wear.

But Carr and the four-time All-Pro had gotten together plenty throughout the offseason. And according to Carr, the bond formed in that time is coming through as the Raiders prepare to play the Denver Broncos on Monday.

“We spend so much time together — more than I ever have with a receiver outside the building, to be honest,” Carr said on Wednesday.

Carr said even when Brown was on vacation the two were texting constantly.

Chemistry is one thing, but what amazes Carr is how Brown can elevate the level of those around him.

“The explosive plays that that guy can make in practice, for lack of a better term, it’s pretty unbelievable,” Carr said. “If you’re covering him, you better be on your game. If you’re a wide receiver on the field with him at the same time, you better be running or he’s going to make you look slow on film. So he definitely raises everybody’s game.”

“He makes me push and strive to be on a different level — if that’s possible at that moment,” Carr said.

If history is any indication, Brown should make Carr a better quarterback. Brown’s been named to the Pro Bowl seven times and has caught at least 100 passes every year since 2013. He’s twice led the league in receiving yards. Last year he caught an NFL-high 15 touchdown passes— despite playing in only 15 games.

With numbers like those, Brown is on track to becoming a Hall of Famer. So Carr reached out to former quarterbacks like Rich Gannon, Kurt Warner and his own brother, David, to ask how they dealt with the pressure of wanting to get the ball into a star receiver’s hands as much as possible.

“Every one of them, to a man, has said, ‘You go through your reads and you play football because as soon as you try to start doing other stuff, that’s when you start getting into trouble,’ ” Carr said. “I can’t worry about that kind of stuff. Because if I’m worried about that, then I’m not keeping everyone in mind.”

Carr’s job, he says, is to do what the coaches tell him to do — go through his progressions and throw to the open receiver. It’s on coach Jon Gruden and the rest of the Raiders’ offensive staff to make sure Brown is involved as a primary option.

“I just let coach Gruden deal with that,” Carr said. “I just try and play quarterback.”

Brown is one of five new receivers on a roster that got massive turnover at the offensive skill positions. But with all the practice time put in since the spring, Carr anticipates the group to be ready to compete against the Broncos.

“I’m very confident with where we’re at now,” Carr said. “But now we just need to go play some live games and get it going.”