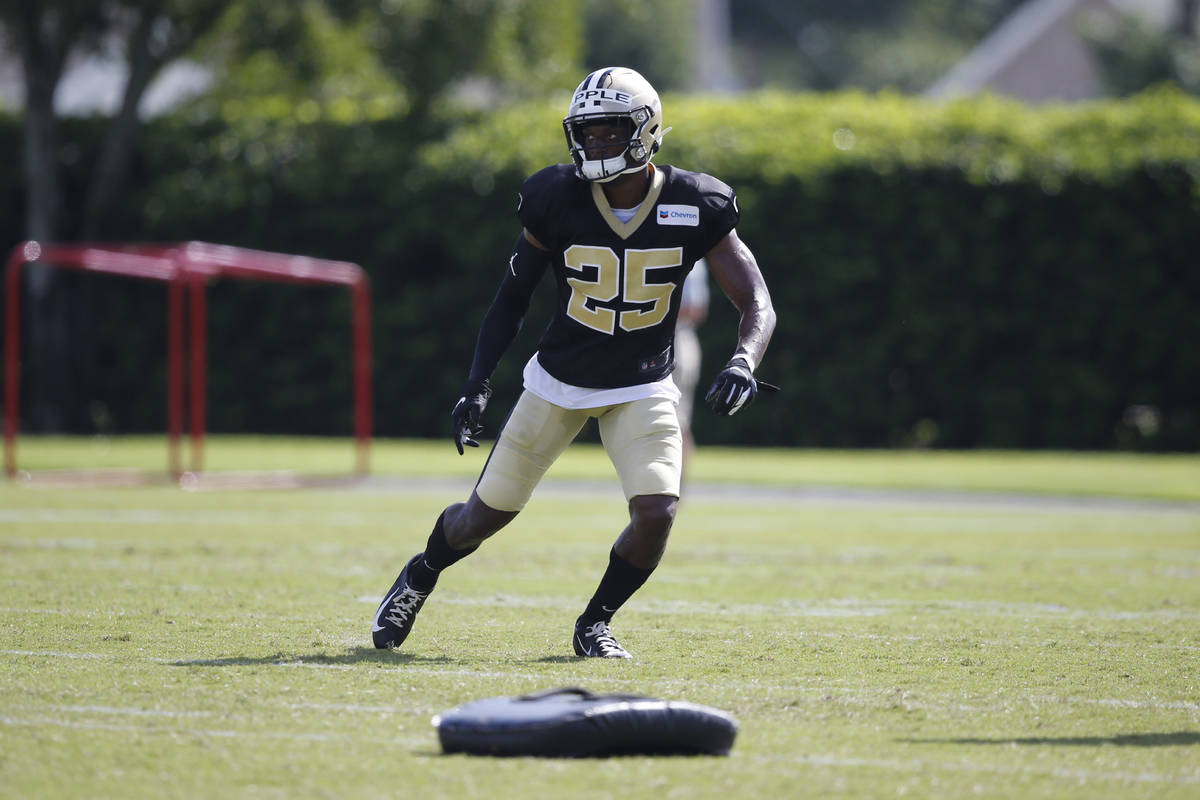 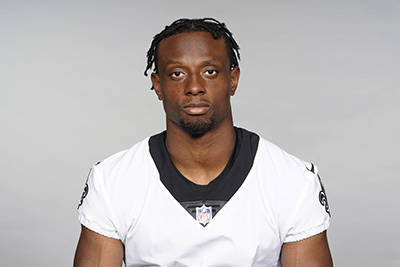 Eli Apple is officially a free agent again after the talks between the veteran cornerback and the Raiders fell through Thursday.

Apple and the Raiders had agreed to terms on a one-year contract during the first week of free agency. But an issue relating to his physical derailed the agreement, according to a person close to the situation, who would not reveal the nature of the issue.

The Raiders now figure to try to secure another experienced starting-caliber cornerback, although at this point in free agency the shelves are fairly barren. One option could be Dre Kirkpatrick, who was recently released by the Cincinnati Bengals.

A first-round pick in the 2012 NFL draft, Kirkpatrick played in 99 games with the Bengals, amassing 302 tackles, 10 interceptions and 65 passes defensed. His 2019 season was limited to six games due to a knee injury that placed him on injured reserve. Before going on IR, Kirkpatrick had 33 tackles and four passes defensed.

Kirkpatrick has a connection to the Raiders. With the Bengals, Kirkpatrick played under Raiders defensive coordinator Paul Guenther, who served that same role for the Bengals from 2014 to 2017.

The Raiders could also deal with the issue during the draft. They have five of the top 90 picks, including the 12th and 19th selections in the first round.

Apple gave them the option of not investing one of their first-round picks on a cornerback, but they might not have that luxury anymore. The lone returning starting cornerback is second-year player Trayvon Mullen.

The Raiders, though, remain high on fellow second-year corner Isaiah Johnson, whose rookie season was cut short by injuries.