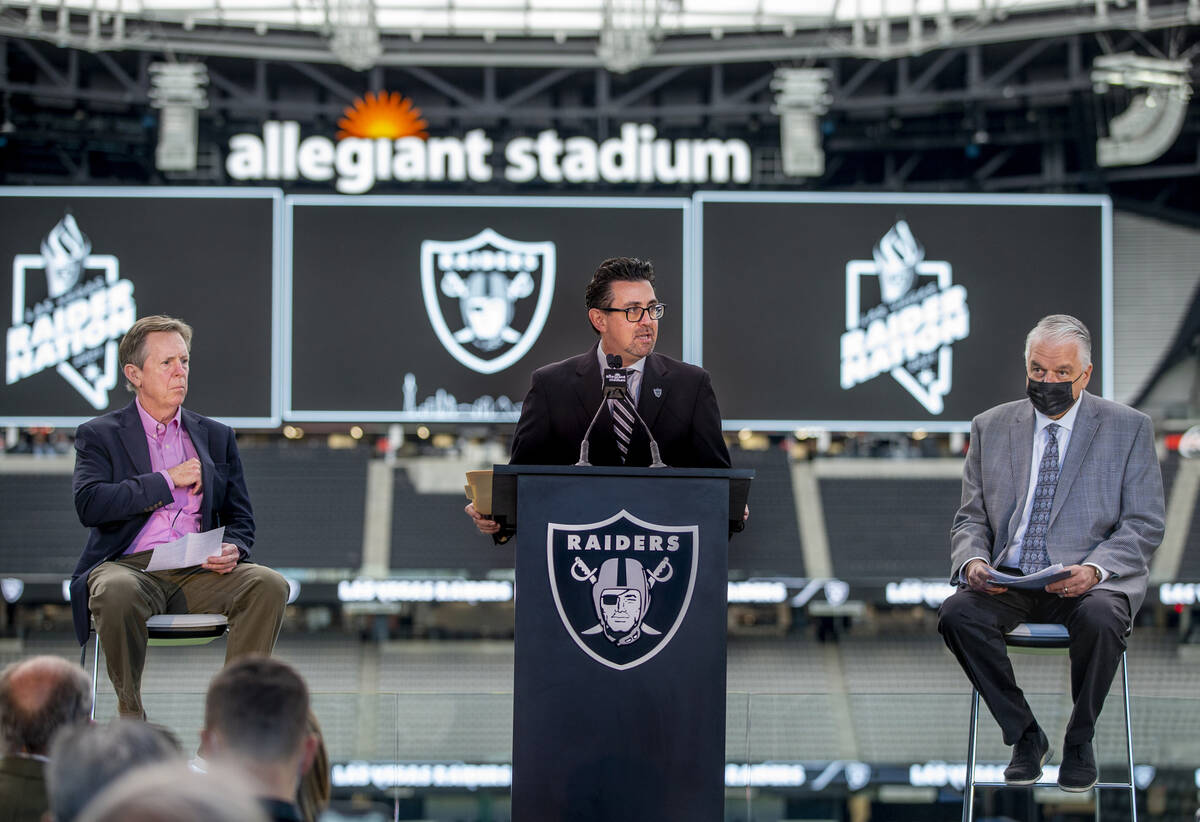 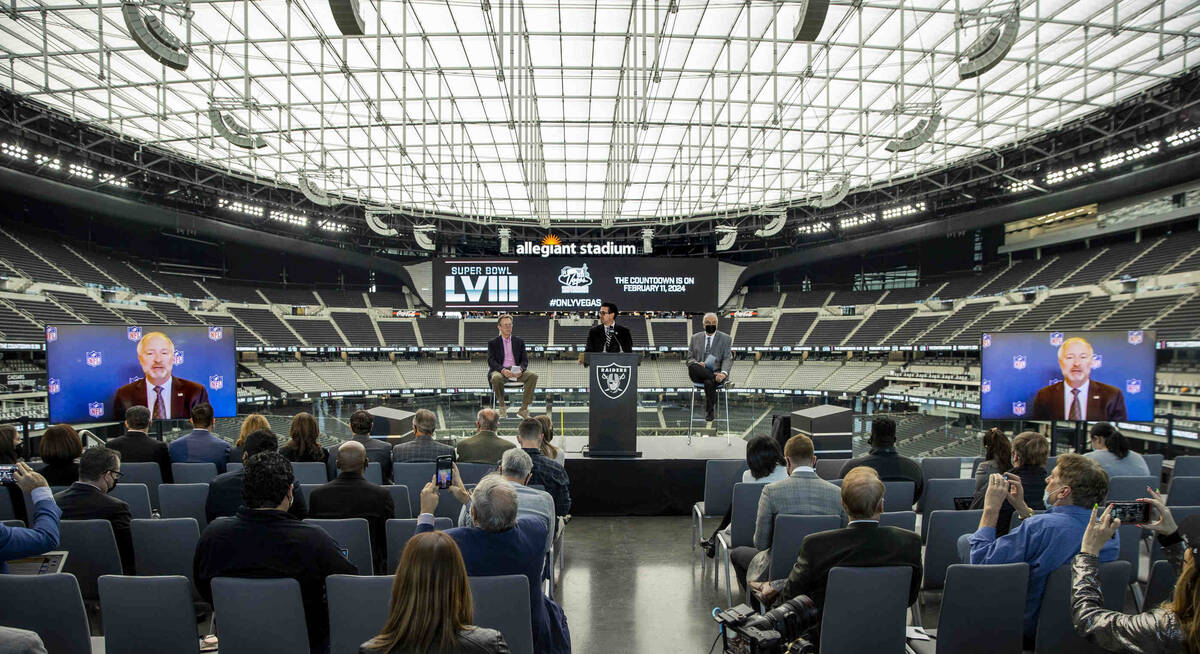 Raiders Chief Operations and Analytics Officer Jeremy Aguero has resigned from his position with the team Tuesday evening after just seven months, Aguero confirmed to the Review-Journal.

Aguero was hired by the Raiders in October, when he left his previous role as principal analyst with Applied Analysis after a 24-year stint.

Aguero said his departure is tied to taking a break and assessing his next career move.

“I informed (Raiders owner) Mark Davis of my resignation and the reasons behind it on Tuesday evening,” Aguero said in a text to the Review-Journal. “This is the first time in more than thirty years I have had no professional responsibilities. I look forward to taking some time off, with my family, as I determine my own future.”

The Raiders didn’t immediately respond to requests for comment. Aguero’s name and title were removed from the Raiders administrative staff list on the team’s website Thursday afternoon.

Aguero’s departure marks the latest in a string of moves in the Raiders executive suite. Last year several longtime Raiders executives, including then President Marc Badain, departed the organization, just ahead of Aguero’s hiring.

One of the leading authorities on economics in the Las Vegas Valley, Aguero served as staff for the Las Vegas Stadium Authority and was routinely brought in to provide insight on matters under consideration by the Las Vegas Convention and Visitor Authority.

Aguero was in attendance last week at a ceremony where the Welcome to Las Vegas sign was turned silver and black in honor of the Raiders. Also attending was a large contingent of Raiders staff, including Davis and team President Dan Ventrelle.

“Dan Ventrelle worked with Jeremy Aguero on the paperwork and all of those things (that led to building Allegiant Stadium),” Davis said of Aguero last week while acknowledging important players in the Raiders’ relocation and Las Vegas stadium process.

Aguero is also a member of the Las Vegas Super Bowl Host Committee, as is Ventrelle. It is unclear what this move does to his position on the committee, which is tasked with preparing the city to host Super Bowl 58 in 2024.