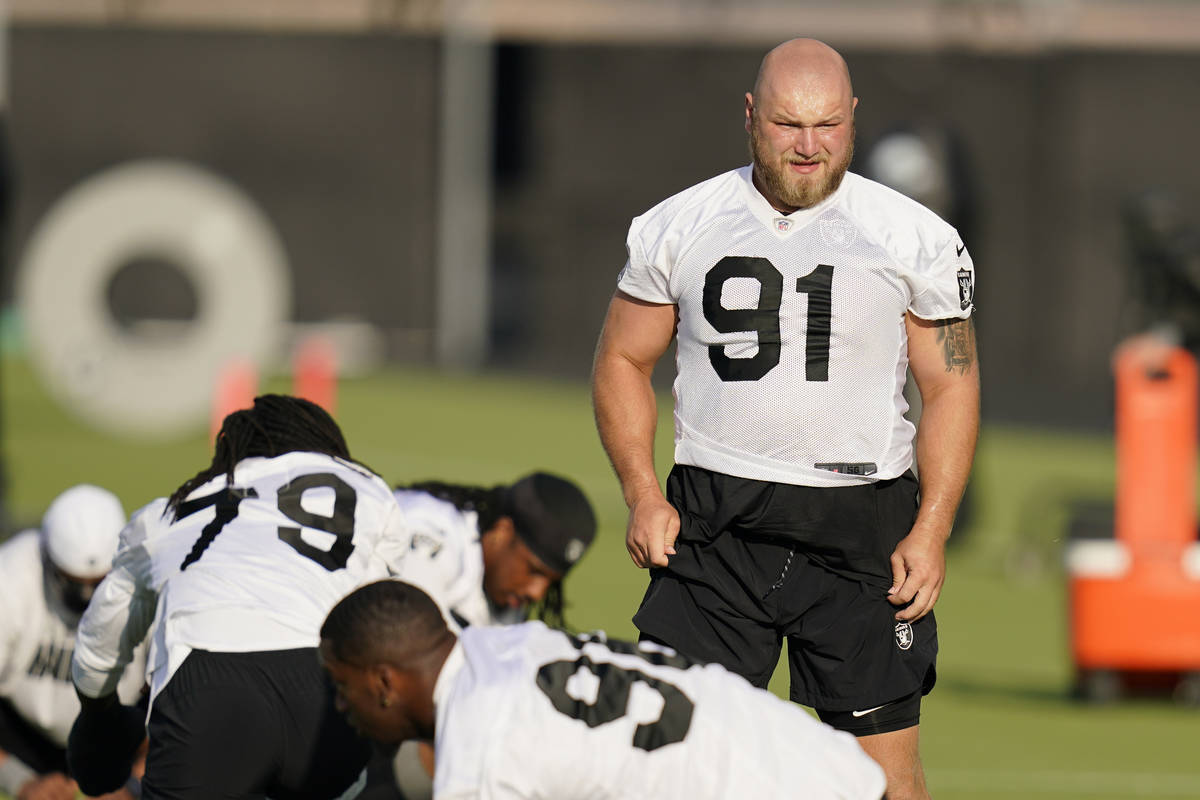 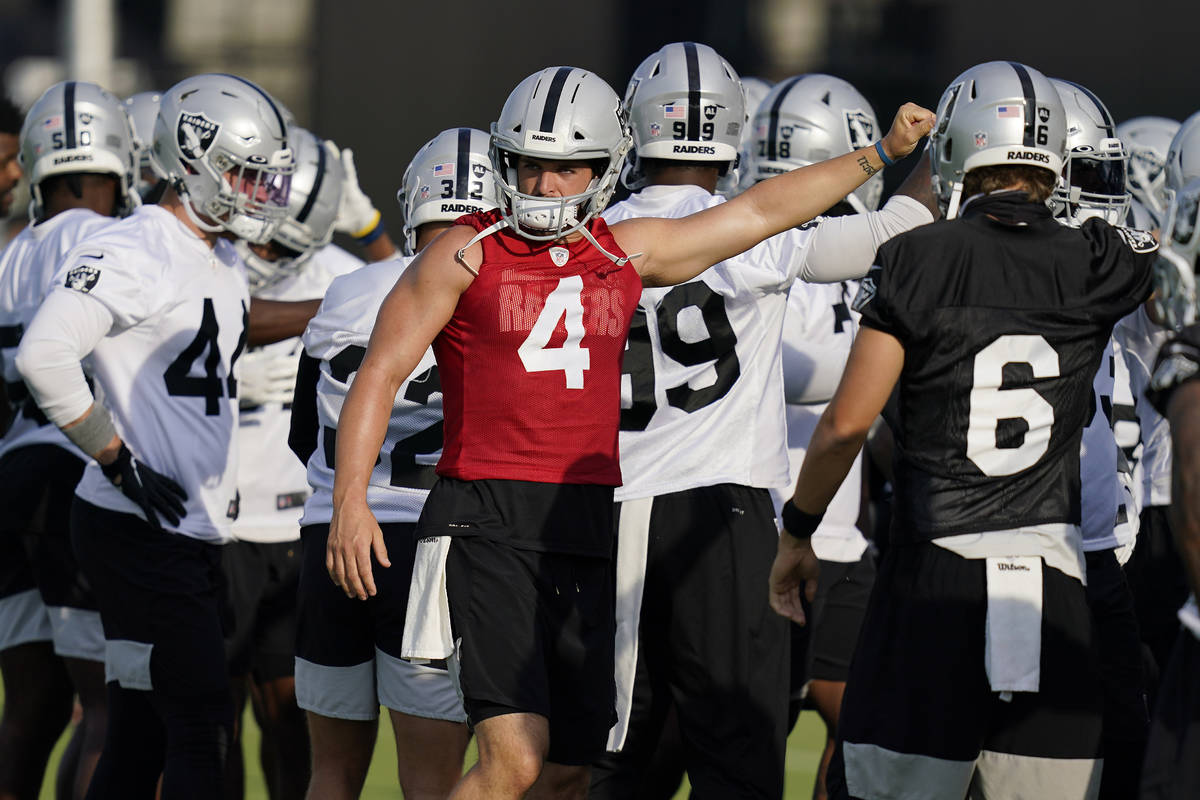 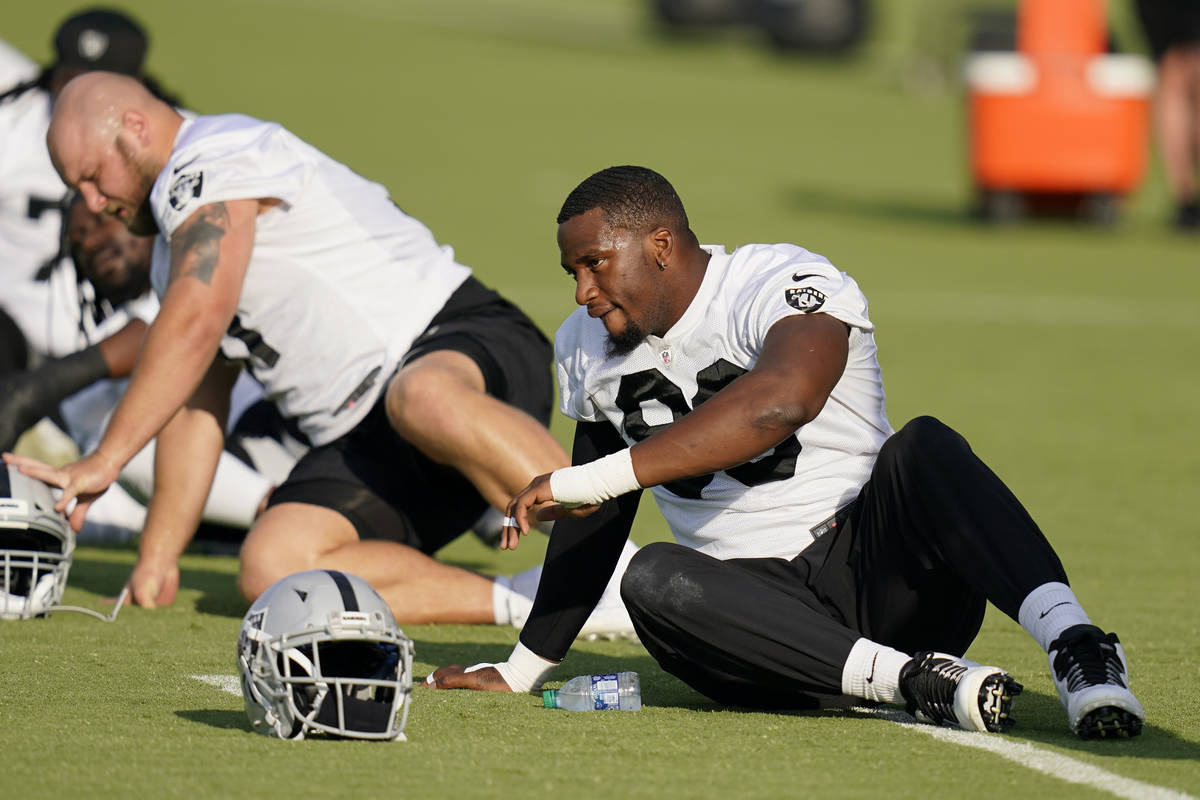 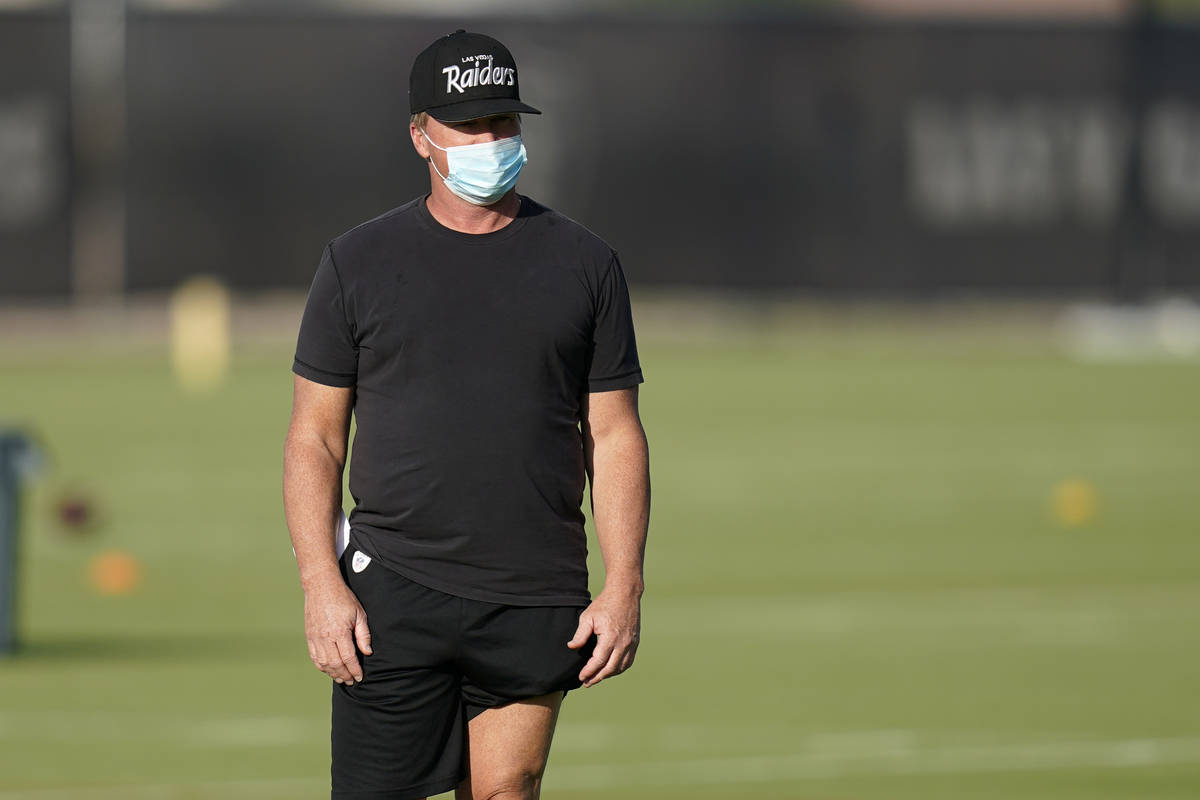 There were times over the last few years when the Raiders’ defense faced a certain down and distance situation against an opposing offense that screamed for a specific defensive response.

In those moments, the eyes of defensive coordinator Paul Guenther would intuitively zero in on that exact call on his play sheet. Every football instinct accumulated across his 26 years of coaching told him it was the right call.

In his head, he composed the verbiage as he prepared to relay the call to the field. But just as his mouth began formulating the words, he had to stop himself.

Call it a reality check.

“Oh, I can’t put this guy in this situation or that guy in that situation,” Guenther remembered thinking, before adjusting to a different call that fit the Raiders’ personnel.

Or, to be perfectly frank, the personnel that simply wasn’t on hand to comfortably allow Gunther to tap into his playsheet and dial up the perfect blitz with just the right coverage behind it to deal with any given situation.

“You have to pick and choose your spots during games,” Guenther said, a sobering truth that often left him coaching with one arm tied behind his back.

The result was far too many instances in which the Raiders were left vulnerable to the offensive play call and sometimes powerless to make the necessary play to stop it.

Guenther became an easy target for criticism, but a major culprit was a lack of talent and little or no depth.

Those days appear to be over thanks to the three-year defensive roster overhaul overseen by head coach Jon Gruden and general manager Mike Mayock . It cleared out all but two players from the original roster Gruden inherited.

“We rebuilt the engine here with some new young talent,” Guenther said. “I’m very excited about where they’re at. They’re doing a hell of a job picking up the system, the scheme, the techniques of everything we’re doing.”

The result is a much deeper roster that is in better position to deal with injuries and one that offers the versatility to be multiple and varied in how the Raiders attack opposing offenses.

“The overall picture of the defense used to be if we got one guy out with an injury, we bled to death,” Guenther said. “Now we have depth across the board in the secondary and the D-line. We can roll guys through and create roles for each and every guy. … It’s exciting. I’m anxious to get going once we put the pads on.”

The Raiders will make the transition to pads on Monday. What follows is a frantic 14-day period that will deliver them to the cusp of their game-week preparation for the season opener on Sept. 13 against the Carolina Panthers.

Without the benefit of preseason games due to COVID-19, Guenther and the Raiders will need laser-like focus to not only blend seven new starters into the equation but also get a handle on who will serve as key reserves in their sub defensive packages.

“Typically you have a pretty good idea going into the preseason who your core guys are going to be,” Guenther said. “Then you have another group of guys here that, hey, we’ve got to put these guys out on the preseason field and see what they can do. Put them in the game, see if they panic, see if they’re doing exactly what they’re supposed to do.”

Since that is not possible this season, Guenther is being forced to improvise.