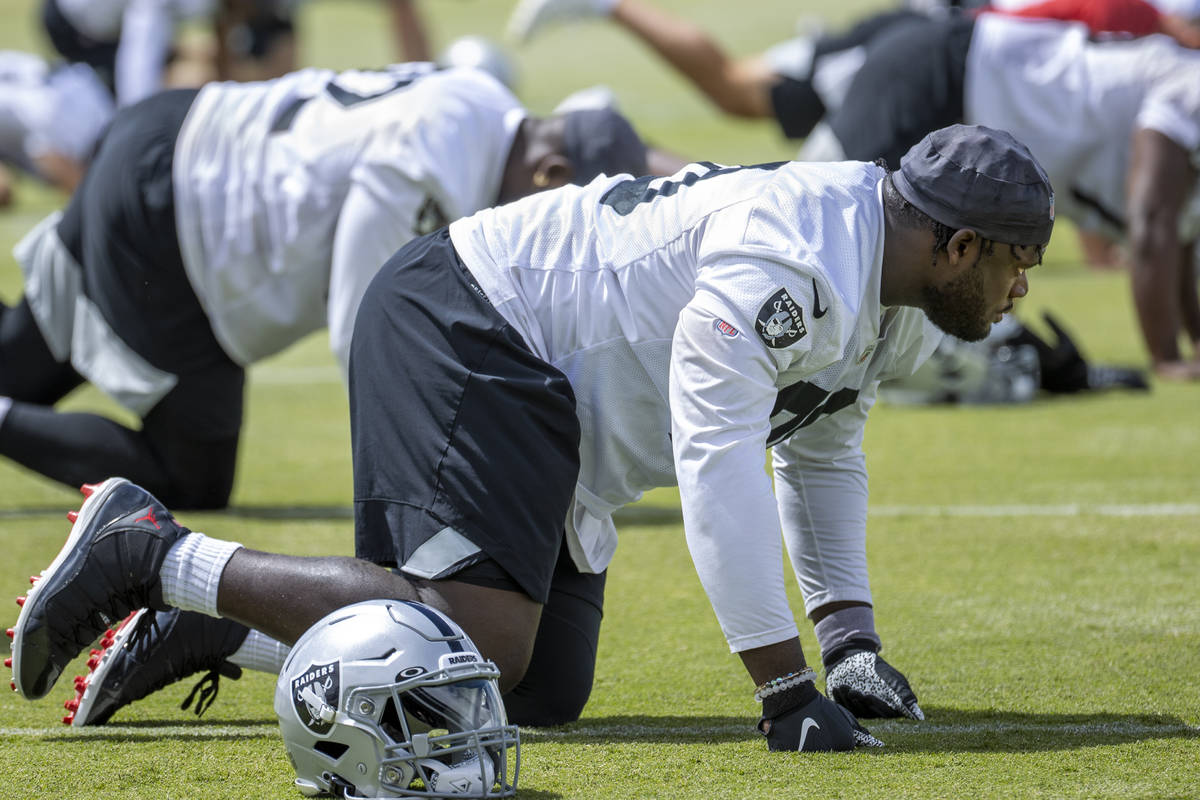 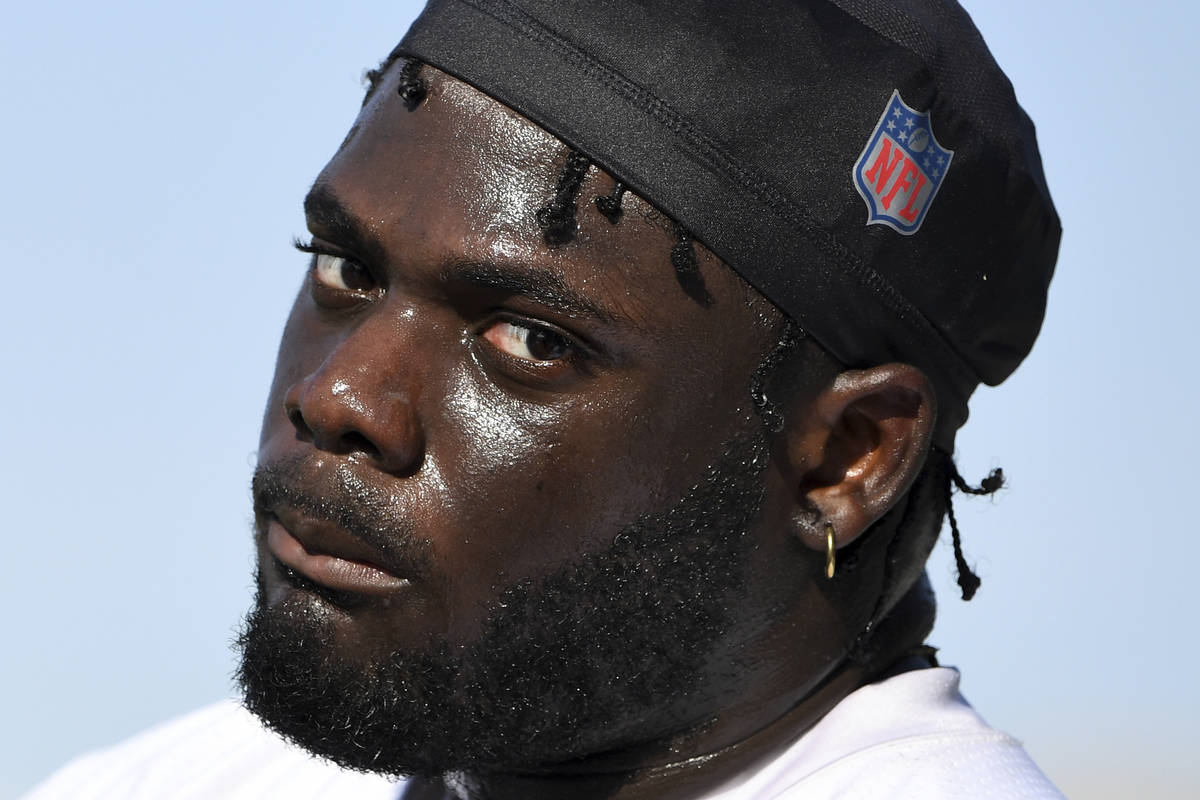 The Raiders’ first week of training camp is nearly in the books. With the addition of full pads next week and the first preseason game in two weeks, Raiders fans have plenty of questions.

Erik Kirschner (@Ekcom1): What is your level of concern about the offensive line? How do you see the new group performing?

Vincent Bonsignore: There is no way getting around the fact that the Raiders are replacing three starters in center Rodney Hudson, right guard Gabe Jackson and right tackle Trent Brown. Until the revamped group can definitively prove it is up to the challenge, questions will abound.

That said, within the Raiders’ building, there is confidence that Andre James will provide adequate play at center and that the combination of Denzelle Good, John Simpson and Richie Incognito will be sufficient to handle the guard position.

That leaves rookie Alex Leatherwood at right tackle, and while it is early, he has impressed with his athleticism, power and intelligence. The young tackle from Alabama looks the part of an effective player.

Caleb McClain (@CalebADMcClain): What do you envision John Brown’s role in the offense to be?

VB: A lot depends on the progress of Henry Ruggs and Bryan Edwards, but at the very least Brown provides dependability and veteran leadership and should carve out a role in the rotation. If Ruggs and Edwards are not ready to produce, Brown is someone the Raiders can count on to play an even bigger role.

Michael Farneti (@MichaelFarneti): Is the Raiders’ defense “set” as far as major acquisitions go or do you imagine that the Raiders will make one or two more moves before the season?

VB: You certainly can’t close the door on any moves as other teams start figuring out their rosters and intriguing players become available. But for now, the Raiders’ defensive depth seems pretty legitimate, especially if second-year linebackers Tanner Muse and Javin White continue to show they might be ready for rotational duties.

dave schwartz (@davesch77551372): What is the extent of Kenyan Drake’s non-football injury that had been missing a couple days of practice?

VB: The running back was on the field on Friday and looked to be completely healthy.

No Name McGillicutty (@CrownAndCigar): Last year the Raiders were among the league leaders in pass targets to tight ends and running backs and near the bottom for targets to the wide receiver. Do you think this trend continues in 2021?

VB: As Derek Carr said this week, if you put a wide receiver designation on Darren Waller, would any of this be relevant? In other words, Waller is the Raiders’ undisputed top receiving threat and for good reason.

On the other hand, your point is valid in that it would probably help if a legitimate threat can emerge from among the wide receiver group, specifically Henry Ruggs,

KingofKali (@FightThaPower): What are the odds of Clelin Ferrell not starting?

VB: While there are some symbolic factors to a starting distinction, the recommendation to Raiders fans is to get used to two and maybe three four-player rotations among the defensive line, almost like hockey line rotations.

As new defensive coordinator Gus Bradley mentioned this week, he likes for his defenses to come at opposing offenses in “waves.” The goal is to put together four-man line groups that fit well together and create enough of a rotation that keeps everyone fresh and healthy.

So while Ferell may not be among the starting four, expect him to get plenty of playing time.