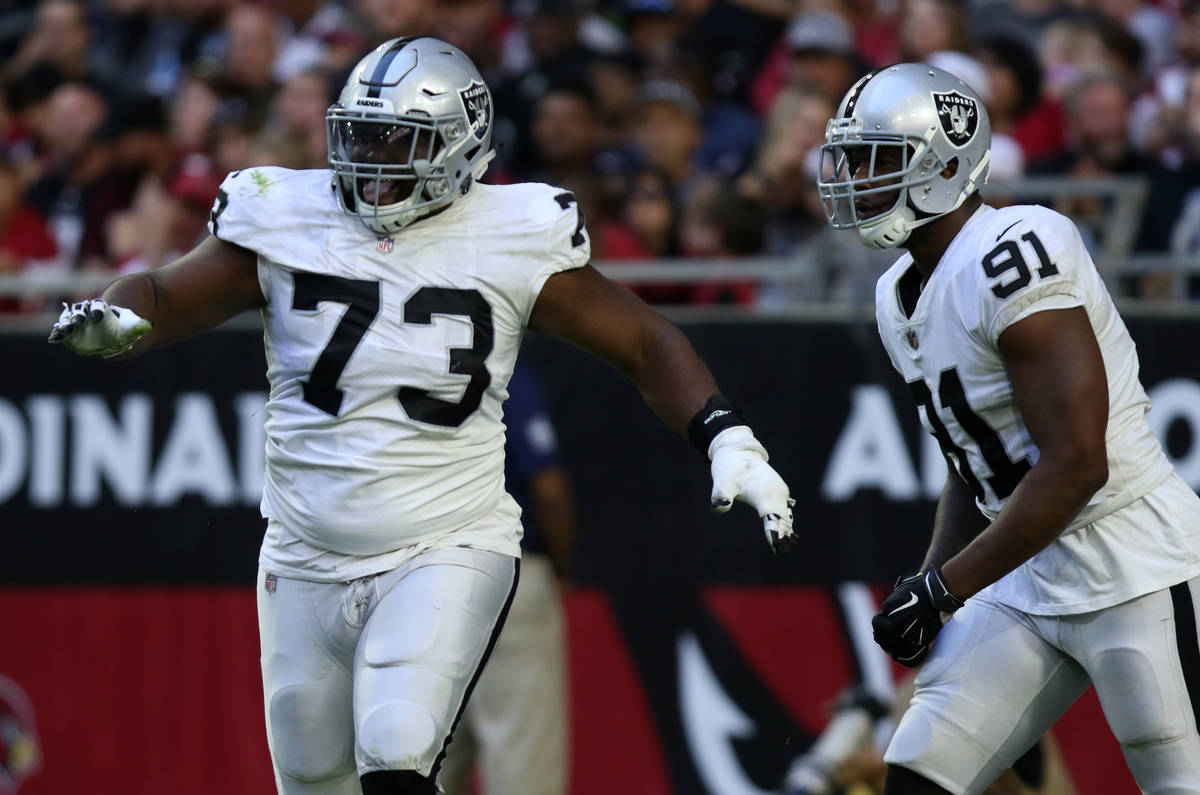 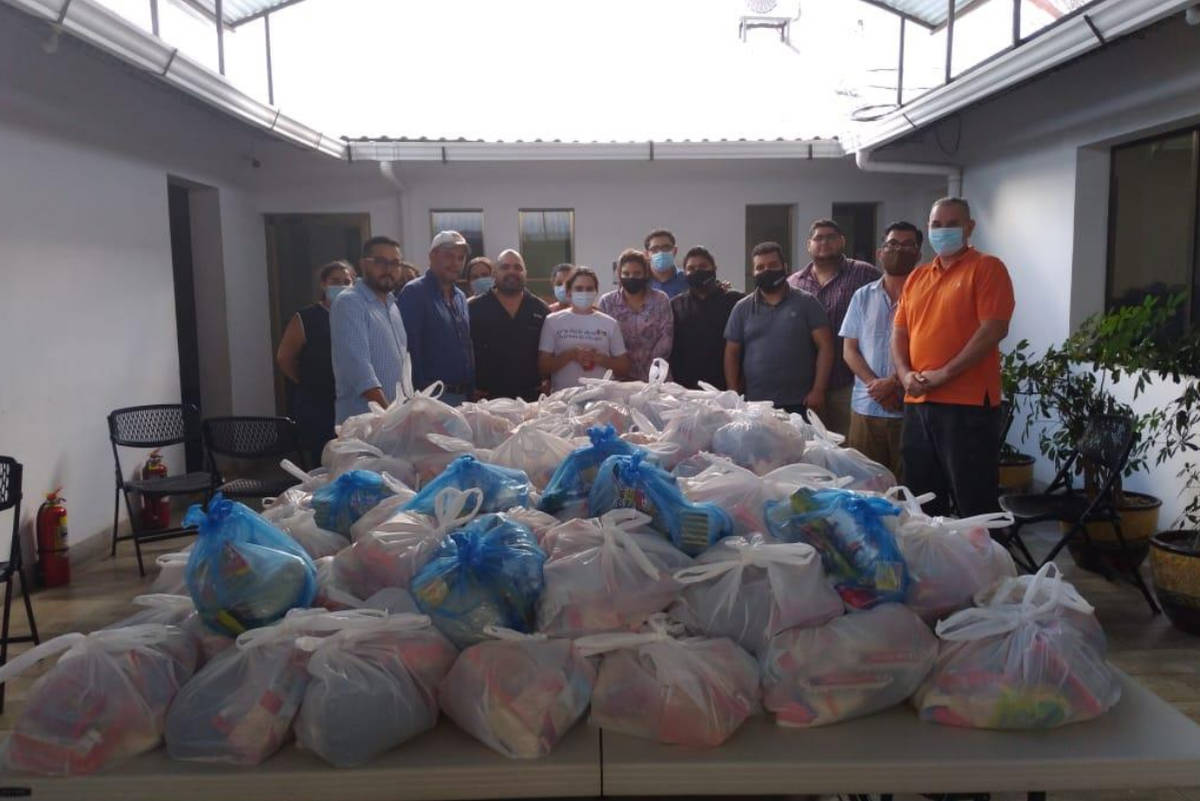 Photos included in a letter from the mayor of Diriamba, Nicaragua showing donations made by Maurice Hurst and others following hurricanes Eta and Iota. (Abdel Zaharan) 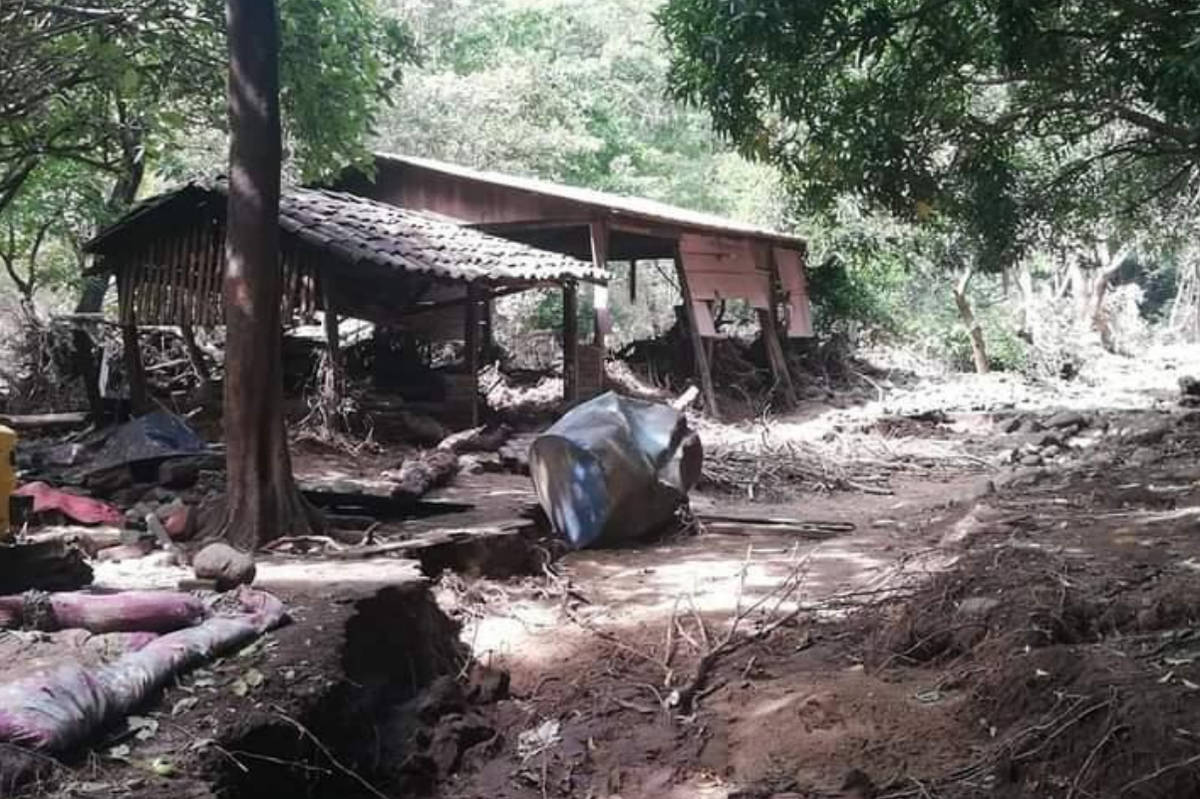 Raiders defensive tackle Maurice Hurst has traveled to Israel, Italy, Ireland and England. But he also wants to travel to the beautiful Central American country of Nicaragua.

Especially now. More than ever.

After reading about the devastation and distress caused there by Hurricane Eta and Hurricane Iota, Hurst helped donate food, health supplies and mattresses to 500 families affected by the storms near the Pacific coast.

Hurst’s act of goodwill was revealed recently by his friend, Abdel Zaharan, a Nicaragua native, Oakland resident and longtime Raiders fan. He’s the person Hurst reached out to on November 17 to organize the food and supply drive.

Hurst humbly confirmed his charitable action earlier this week. He said that he sought to help the Nicaraguans displaced by the hurricanes only because he believed it was the right thing to do.

“It wasn’t something he was doing to get any attention whatsoever,” Zaharan said. “Sometimes stories like this, they don’t make it out there.”

Zaharan was born in Nicaragua and moved to the Bay Area in 1978 at the age of 9. He served in the Army from 1985 to 1991, then settled again in the Bay area, working as the chief financial officer and executive vice president of PCC Logistics, a distribution company based in Oakland with offices across the West Coast.

Former Raiders kicker Eddy Piñeiro is also of Nicaraguan descent and lived with Zaharan during his rookie season of 2018, the same year Hurst was drafted. Zaharan welcomed Hurst over to his home for Thanksgiving dinner and the two talked extensively about Nicaragua, thereby beginning the friendship that would eventually lead to the defensive tackle’s donation.

“He really wanted us to get out there to go visit,” Hurst said of Zaharan. “You can just tell that he’s really passionate about it. … It made me really want to go out there and meet more people from where he’s from and have the same passion and same care.”

Hurricane Eta formed Oct. 31 and subsided Nov. 14, while Hurricane Iota formed Nov. 13 and subsided Nov. 18. The wind and rain caused flooding and mudslides, affecting hundreds of thousands of Nicaraguans. Damages exceeded $500 million, and the country faces food, bed and shelter shortages as a result of the disasters.

Hurst learned of the hurricanes last month and said he thought immediately about Zaharan and his friends in Nicaragua. So he reached out to Zaharan, who reached out to friend and business partner Roberto Jiménez of BPO DBA, an outsourcing company based in Nicaragua.

Their dialogue resulted in the donations.

“It was a bit of a surprise when we heard that Maurice wanted to help,” Jiménez said during a phone interview through an interpreter. “It was something amazing for (people) to hear that a player from another country is hearing that we are affected that we are in need of help.”

Diriamba is a town in Nicaragua, and its mayor, Fernando Baltodano, issued Hurst a letter on Nov. 23 thanking him for contributing to the relief efforts.

“We appreciate your empathy and humanity for the people most in need,” Baltodano wrote. “At the same time, we want to extend a cordial invitation for you to visit us in Nicaragua. It will be an honor to thank you personally for your support; we await you with open arms.”

Hurst downplayed the public perception of his contributions, explaining only that it’s “surreal” that he was able to lend aid to those in need.

“To be able to help, that’s the greatest thing in the world,” Hurst said. “For me, that’s part of who I am. I’m someone who wants to give back whatever ways I can and pass on some goodwill and good faith. I hope that others do the same and carry on and just be a never-ending chain.”