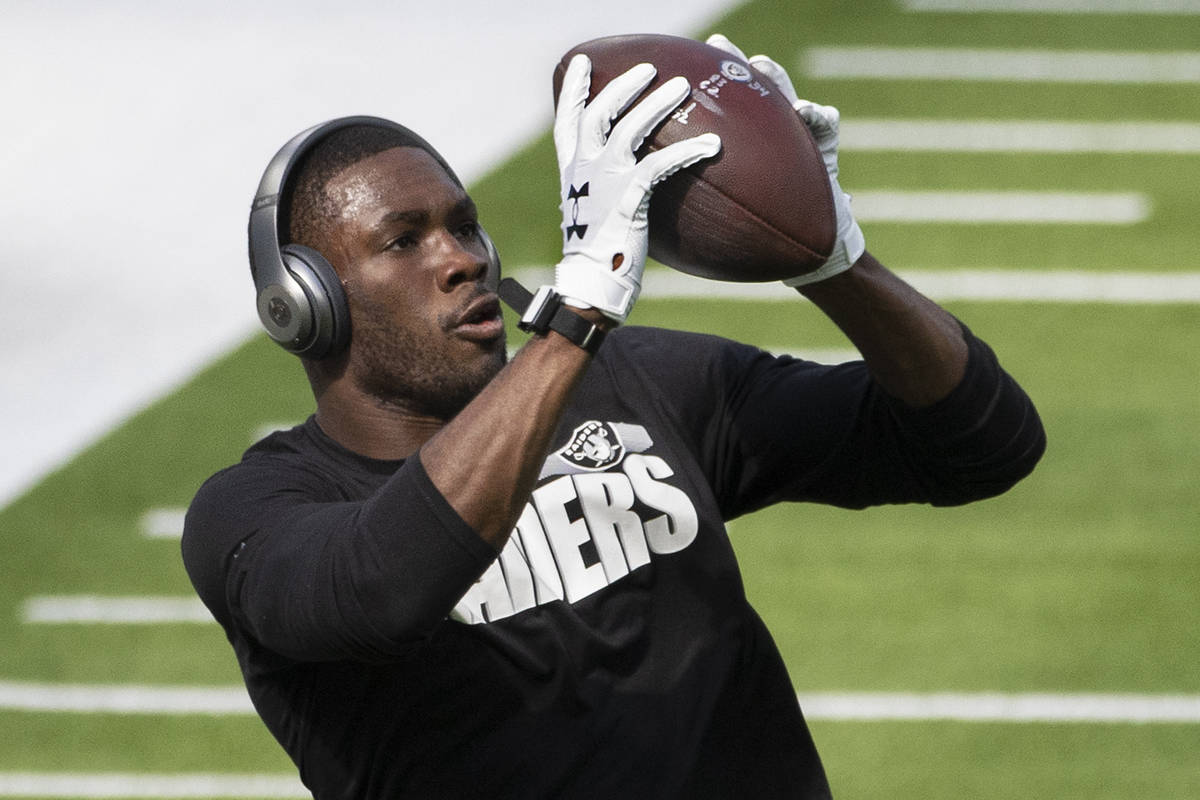 The Raiders did not reap the expected return on their free-agent investment last year. What initially seemed a fruitful haul fell far short of expectations. By the end of the season, the under-the-radar signing of wide receiver Nelson Agholor ended up being the best addition of all.

But only Agholor and Nick Kwiatkowski, who graded out as the 18th best linebacker in the NFL according to Pro Football Focus, ended up bright spots in a free agency class that otherwise never took off.

A variety of factors played into the shortfall. While the Raiders hope they addressed the biggest with the dismissal of defensive coordinator Paul Guenther and the hiring of his replacement, Gus Bradley, it remains to be seen if Bradley and the new defensive staff can get Littleton back on track and figure out a steady role for Nassib.

If so, the 2020 class has a chance to look much better by this time next year.

Regardless, the disappointment of last year is not expected to dissuade the Raiders from being aggressive in free agency again this year. Especially given the quality depth available at positions like free safety and defensive line and the expected addition of a slew of veteran players that soon will hit the open market as salary cap casualties.

The result will be a buyer’s market the likes the NFL hasn’t seen in years. The Raiders plan to seize the opportunity. That also means taking a long look at their own pending free agents — Agholor, linebacker Nicholas Morrow and guard Denzelle Good, among others.

Nevertheless, expect a slightly altered approach to avoid some of the mistakes made in 2020. That could mean the Raiders taking a big swing early in free agency to shore up either free safety or the pass rush, and then pulling back and waiting out the market before addressing other needs.

“I think it’s incumbent upon us to be patient,” Mayock said. “Would we take a shot at a high-level player or two? Sure, if we believed in the person and had the money available.”

Free safety, in particular, could shape up in a way that creates some bargains.

John Johnson (Rams), Anthony Harris (Vikings) and Marcus Williams (Saints) are the headliners of a strong group. Even after the Broncos used the franchise tag to retain Justin Simmons, the Raiders should be in good shape to shore up a major need.

“Whether it’s a draft or free agency, that’s a position we have to be very aware of,” Mayock said. “And we are.”

Along the defensive line, Dalvin Tomlinson of the Giants, Trey Hendrickson of the Saints, Yannick Ngakoue of the Ravens and Bud Dupree of the Steelers are free agents the Raiders are expected to consider.

The Raiders, though, will also take a long look at pass rush help in a draft that Mayock said could have more depth on the edge than originally assumed.

“I think the pass rusher class in the first, say, three or four rounds is kind of intriguing. … I think my impression coming out of our draft meetings is there is better depth to the outside edge class than I thought there was going to be.”

As of today, the Raiders are roughly $12 million under the salary cap of $180 million figuring in the expected releases of guards Gabe Jackson and Richie Incognito. But that figure will change depending on what the salary cap ends up being and whether the Raiders release or restructure the contracts of defensive back Lamarcus Joyner, Mariota and a handful of others.

The Raiders could also mitigate the decreased salary cap by utilizing signing bonuses in a way that reduces the yearly salary number. As a for instance, the $11 million Littleton was paid last year counted just $3.6 million against the salary cap thanks to a restructure he did in September that converted $10 million of salary into a signing bonus.

“That jigsaw puzzle is still taking place, but one way or another I think we’ll be active in free agency,” Mayock said. “I don’t know if it will be day one, week one or month one, but at some point, I would expect us to try and fill some holes in free agency.”