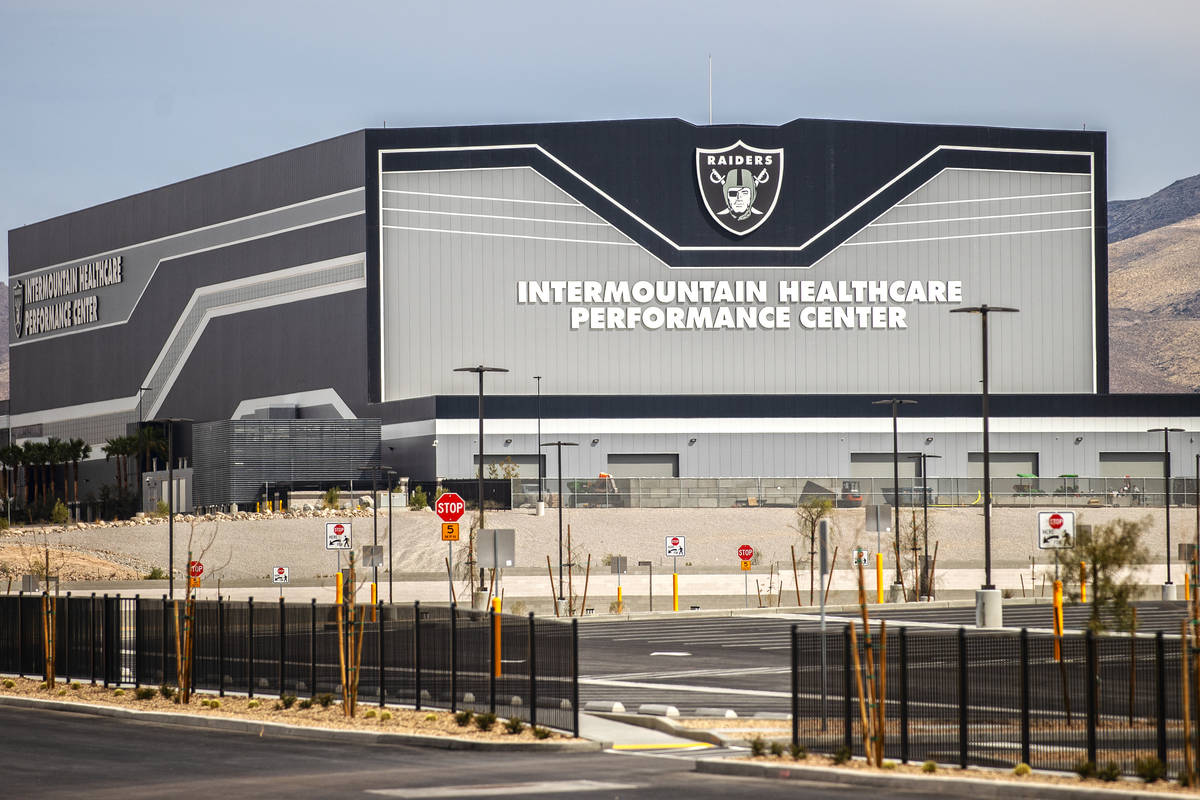 After a day-long series of meetings on Wednesday, Raiders players will take the next 24 hours to assess the latest information before taking a vote on whether to participate in the in-person phase of the upcoming offseason team activity program.

According to a person with knowledge of the situation, the Raiders opted to hold off for a day on declaring a position after the NFL informed clubs of a revised OTA format in which in-person activities have been delayed until May 17.

The Raiders, as a group, want to make sure they are unified in a decision. “We’ll have another meeting to talk the results through and make sure everyone’s on the same page,” the person said.

The Raiders’ stance differs from what the Denver Broncos, New England Patriots, Tampa Bay Buccaneers and Detroit Lions have done in already opting out of the in-person phase of OTAs while citing ongoing concerns over COVID-19.

The NFL informed clubs on Wednesday that the initial phase of the offseason has been extended from the normal two weeks to four weeks and concludes on May 14. According to a memo the NFL sent to clubs, during this phase all team meetings and classroom work will be done virtually and prohibits any normal on-field activities.

To the extent that players want to get voluntary on-field work done, they may do so on their own during normal business hours provided no footballs or coaches are present. In addition, players are allowed to work out in facility weight rooms on a voluntary basis under the direction of each club’s strength and conditioning coach.

There are financial implications to the Raiders’ decision. Six players have money tied into workout bonuses. Denzelle Good ($480,000) and Carl Nassib, Cory Littleton, Nick Kwiatkoski and Darren Waller ($250,000), Jalen Richard ($125,000) and Derek Carr ($100,000) all stand to lose money if they don’t participate in OTAs.

According to the NFL memo, the second phase of the offseason has been condensed from three weeks to one week and will run from May 17 to May 21. It will include non-contact on-field drills in which all coaches are allowed on the field. All meetings and classroom work will be done on a virtual basis.

The final phase will remain four weeks in length, from May 24 to June 18. In-person meetings and classroom work will be allowed subject to COVID-19 protocols being followed.

Teams may conduct 10 days of voluntary OTAs in which players can be at the facility no more than six hours per day. Of that, no more than two hours can be devoted to on-field work. All clubs will be allowed to conduct a mandatory three-day minicamp

In addition, teams are allowed to conduct three-day rookie minicamps either in the first or second week after the draft. The six-week rookie developmental program from May 17 to July 2 will run as normal.