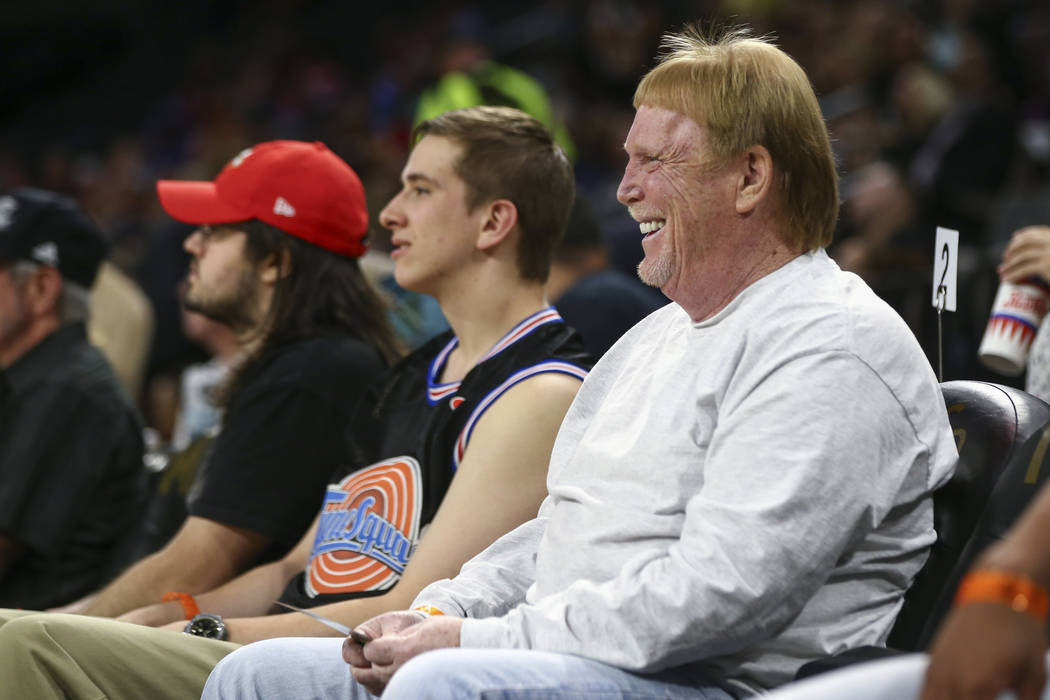 The Raiders purchased 1,600 tickets for local youth to attend Las Vegas Aces games, a program that began with Sunday’s game against the Minnesota Lynx.

They’ll distribute the tickets for the remainder of the season to various organizations, including local high school basketball teams

“The community benefits of professional sports are tremendous. In particular, the women who play for the Las Vegas Aces are great role models for the young women all over Southern Nevada,” Raiders owner Mark Davis said in a statement. “We are excited to bring hundreds of those young women to see for themselves what can be accomplished through hard work and determination.”