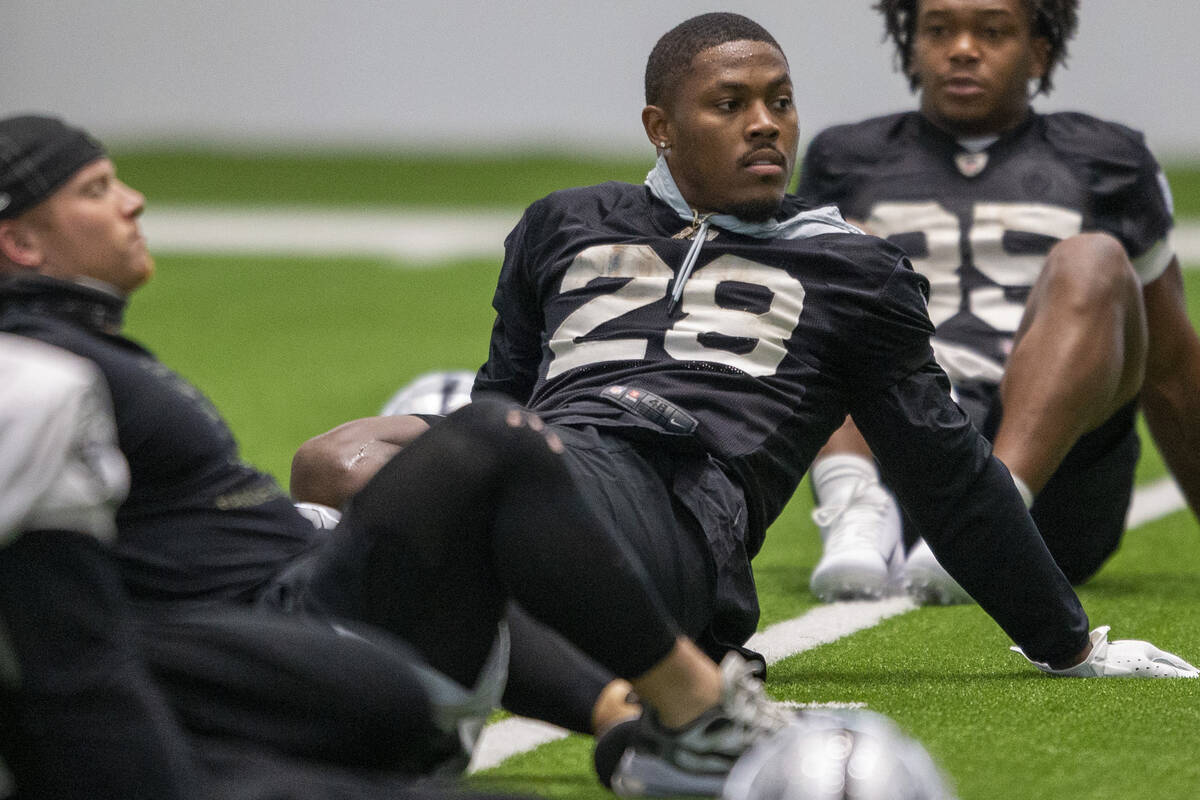 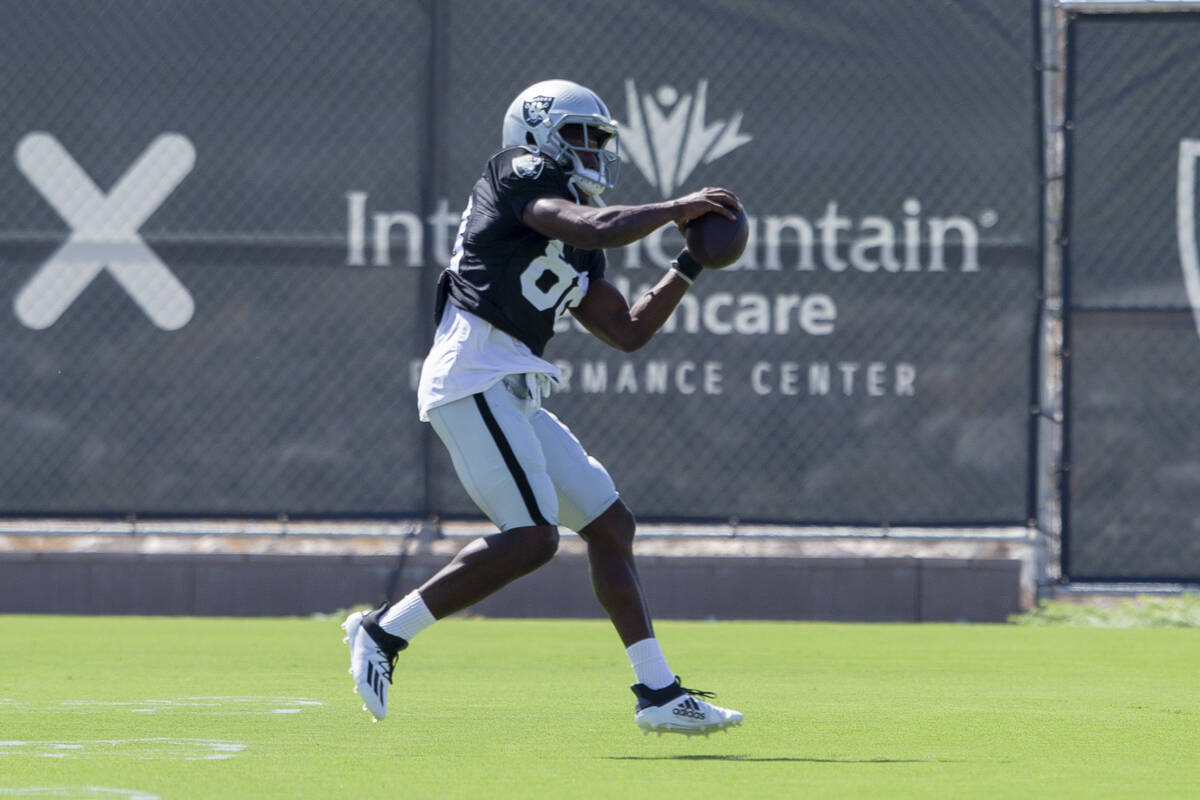 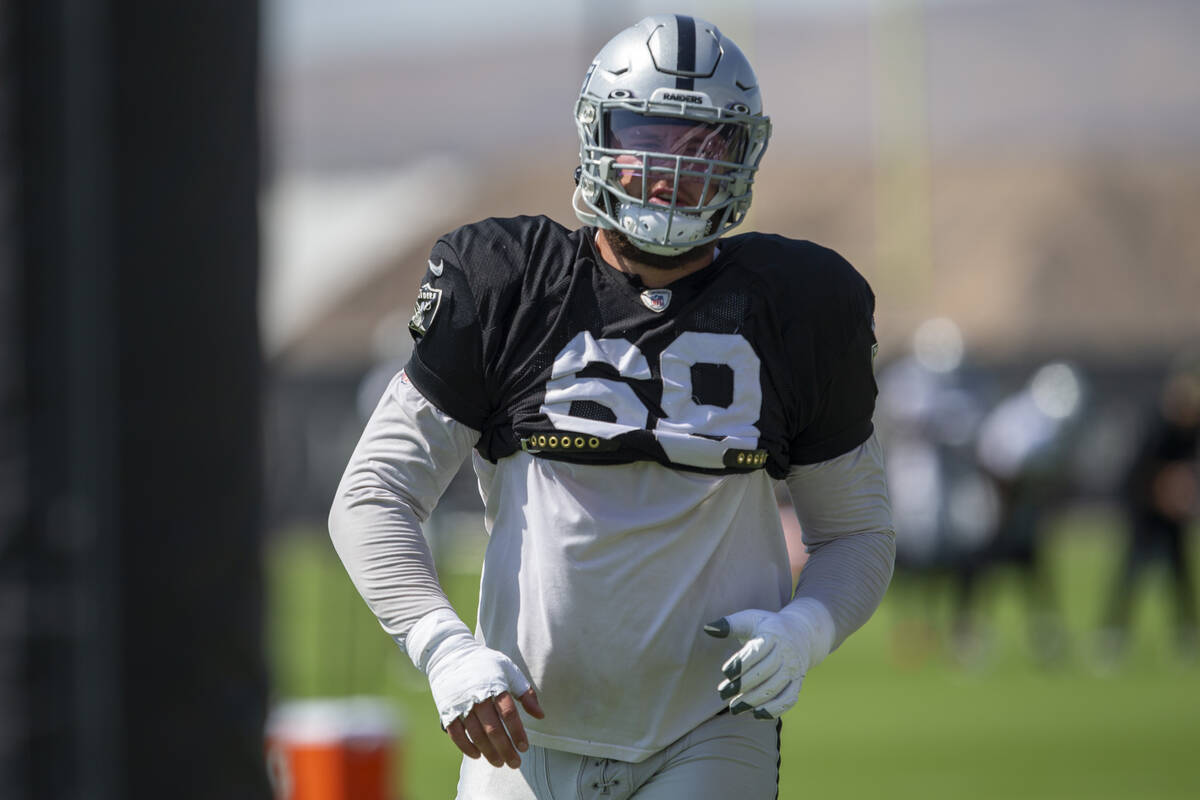 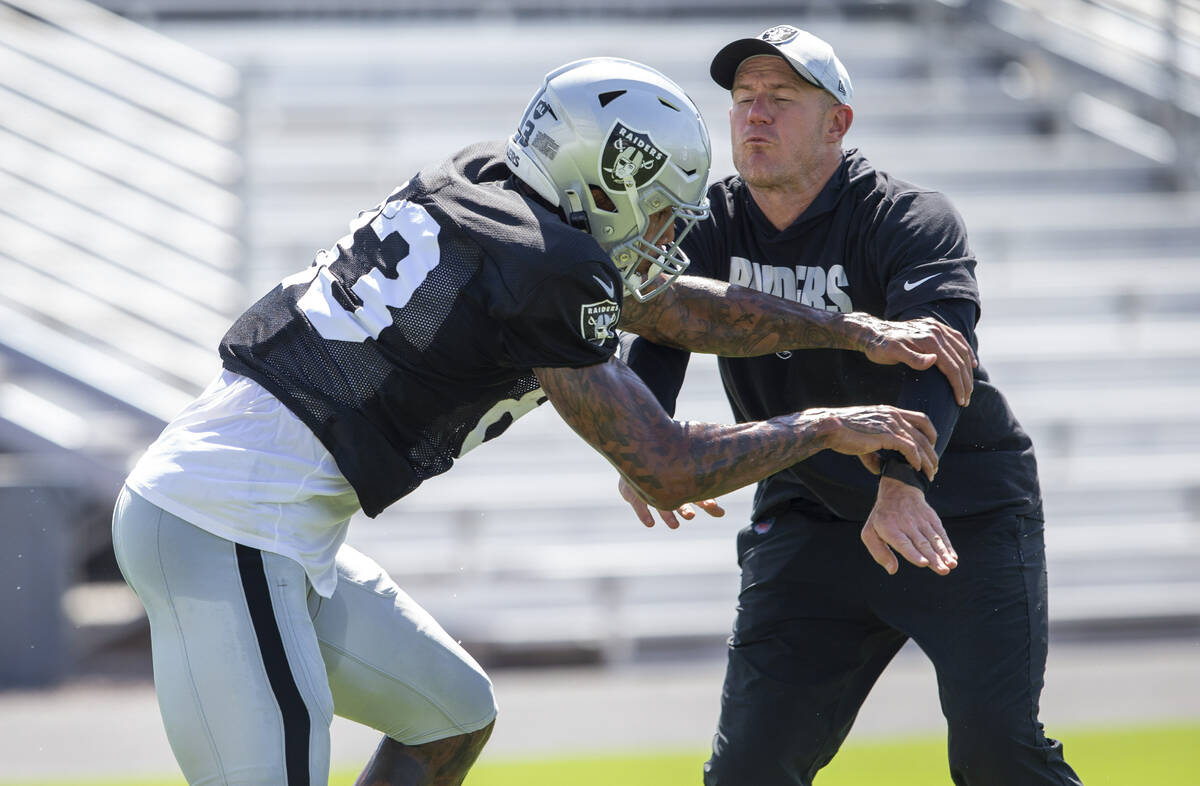 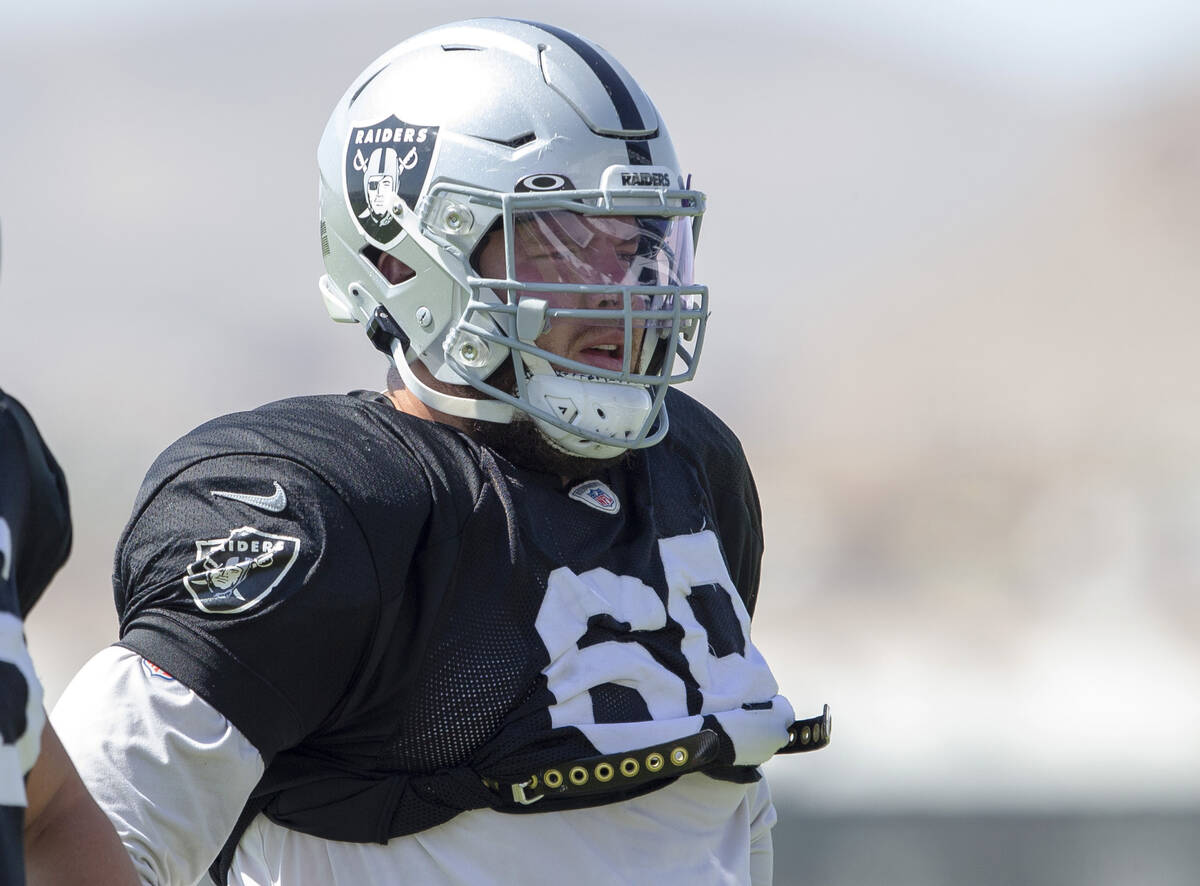 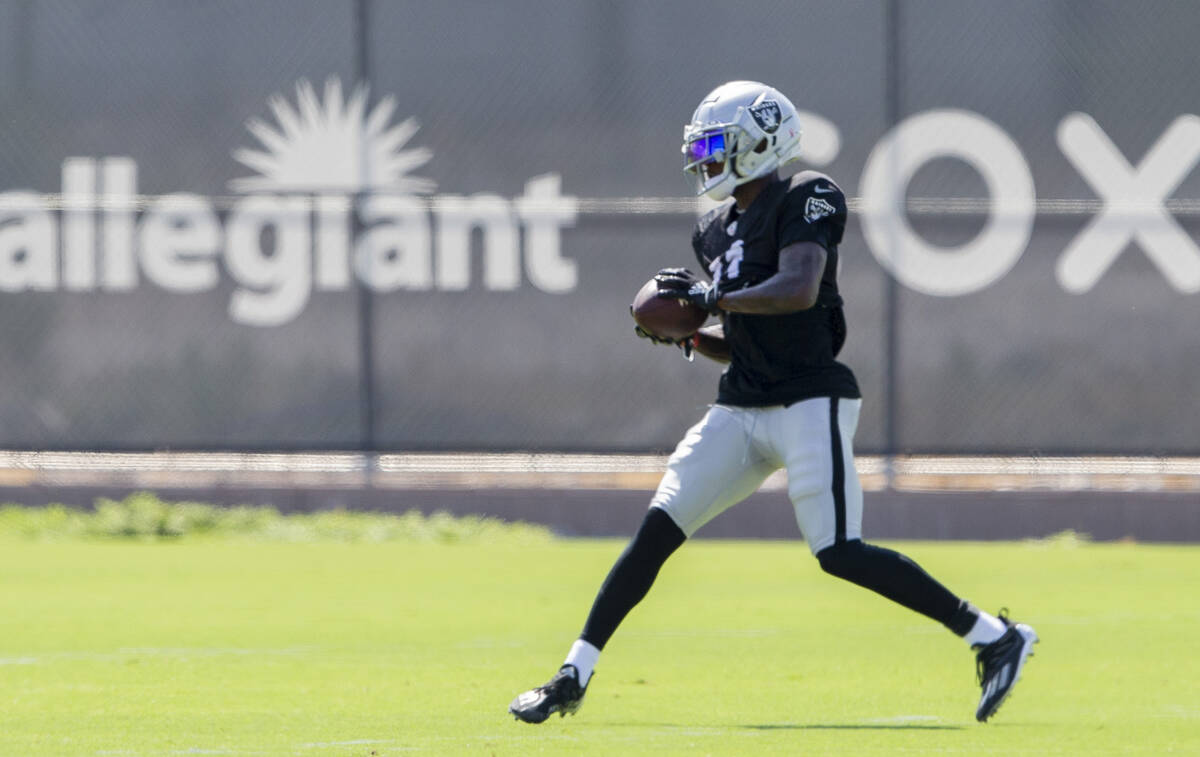 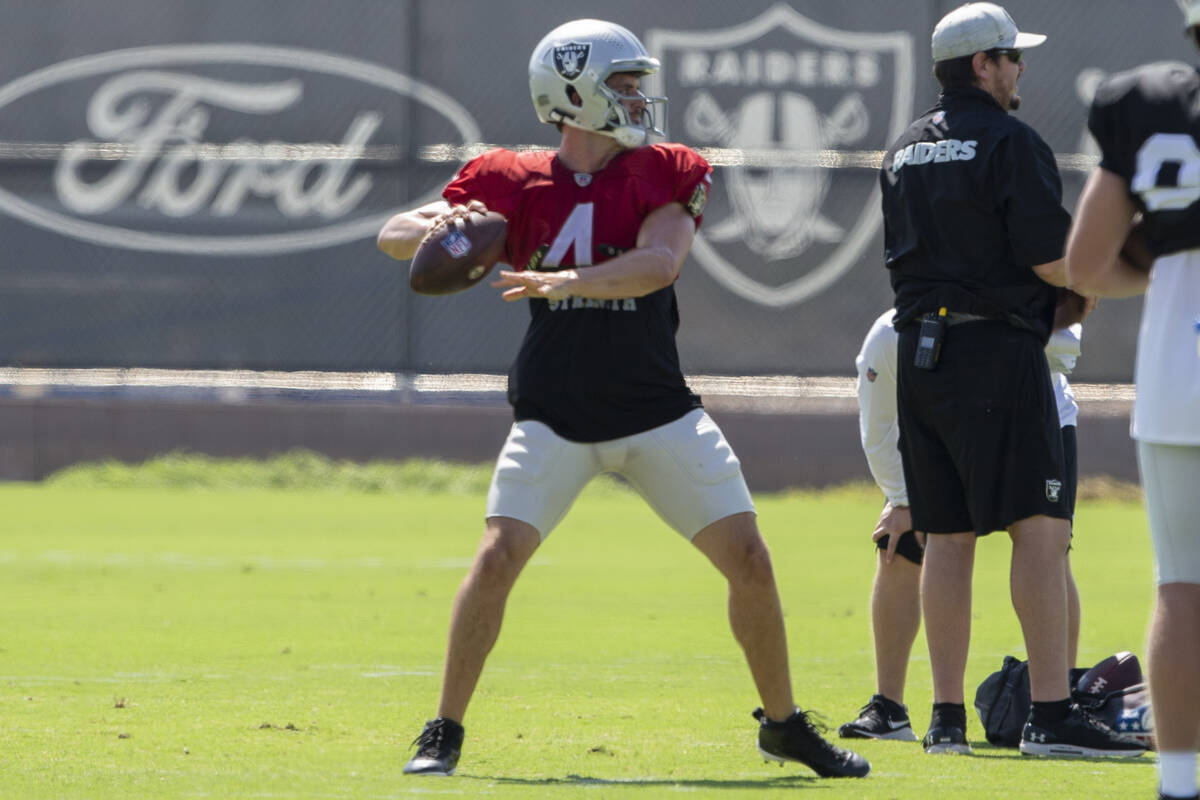 The full vision of NFL football in Las Vegas will finally come into focus on Monday.

While the Raiders played their inaugural season at Allegiant Stadium last year, the fact there were no fans in the building hampered the experience.

A nationally-televised prime-time game against one of the league’s elite teams in the Ravens provides a great opportunity for the unveiling of Las Vegas as an NFL city.

“I expect it to be exciting. I’m not going to have any other expectation,” coach Jon Gruden said. “Raiders fans in Las Vegas on Monday Night Football, I think it’s a recipe for a real cool night. Hopefully, we don’t let them down.”

Gruden admits the whole thing still feels like a bit of a dream.

“I still sometimes pinch myself,” he said. “You’re out there looking at the mountains of Las Vegas. You see The Strip down there. You’re getting ready to play pro football here. It’s really a credit to Mark Davis and a lot of people in this city that made this happen. Las Vegas is an exciting city. Hopefully, we give them a show that is worth the price.”

One thing that stood out from the only preseason game at Allegiant Stadium with fans in attendance was how loud the building can get, even with less than a capacity crowd.

It could get deafening on Monday for a regular-season game with more than 65,000 fans present.

Quarterback Derek Carr can’t wait to hear how loud the Raiders fans can get, but he hopes they save their voices for when the Ravens have the ball.

He and the offense operate better with minimal noise.

“I was hyped for that preseason game, even though I wasn’t playing. Just going through pregame and hearing our fans was awesome. When the defense would make a big hit, hearing them go nuts was a lot of fun. But when we’re on offense, let’s try to be quiet. Let’s be as quiet as we can,” he said, laughing.

Running back Josh Jacobs was back on the practice field Thursday in a limited capacity after missing the last two practice sessions. According to the first official injury report of the season, Jacobs is dealing with a toe injury.

Starting left guard Richie Incognito was once again absent from practice due to the calf injury he suffered in joint practices against the Rams last month in southern California.

He has not been on the field since Aug. 19, though his status for Monday night’s opener against the Ravens has not been determined.

“He’s getting better,” Gruden said. “He did not practice today. We’ll see how he feels at the end of the week. We’re still hopeful that he’ll play, but he didn’t practice today.”

Safety Roderic Teamer was the only other Raiders player to miss practice on Thursday. He is dealing with both shoulder and ankle issues.

Defensive end Carl Nassib was limited by a pectoral injury. Offensive tackle Alex Leatherwood (shin) and defensive lineman Clelin Ferrell (back) practiced in full despite showing up on the injury report.

The Ravens lost starting running back Gus Edwards and star cornerback Marcus Peters to knee injuries classified as serious by reports. Both are feared to have sustained torn ACLs during Thursday’s practice session, which would end their seasons if confirmed by testing.