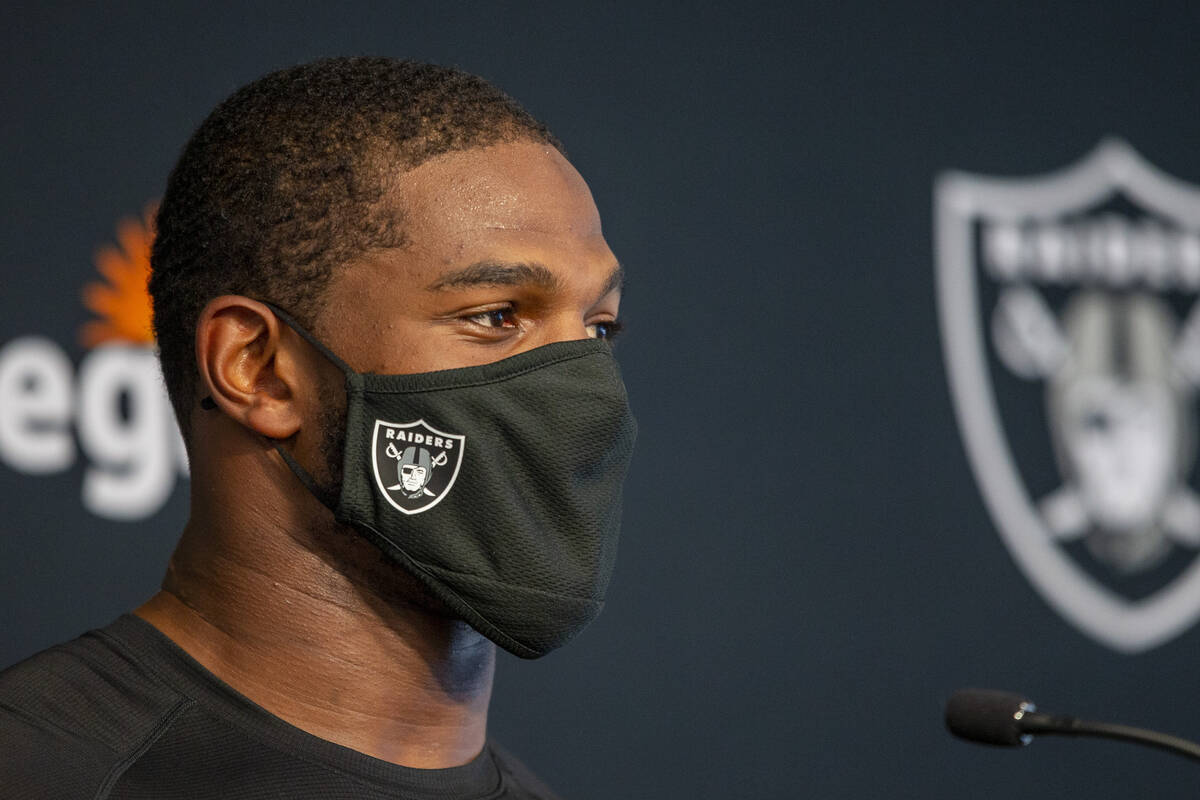 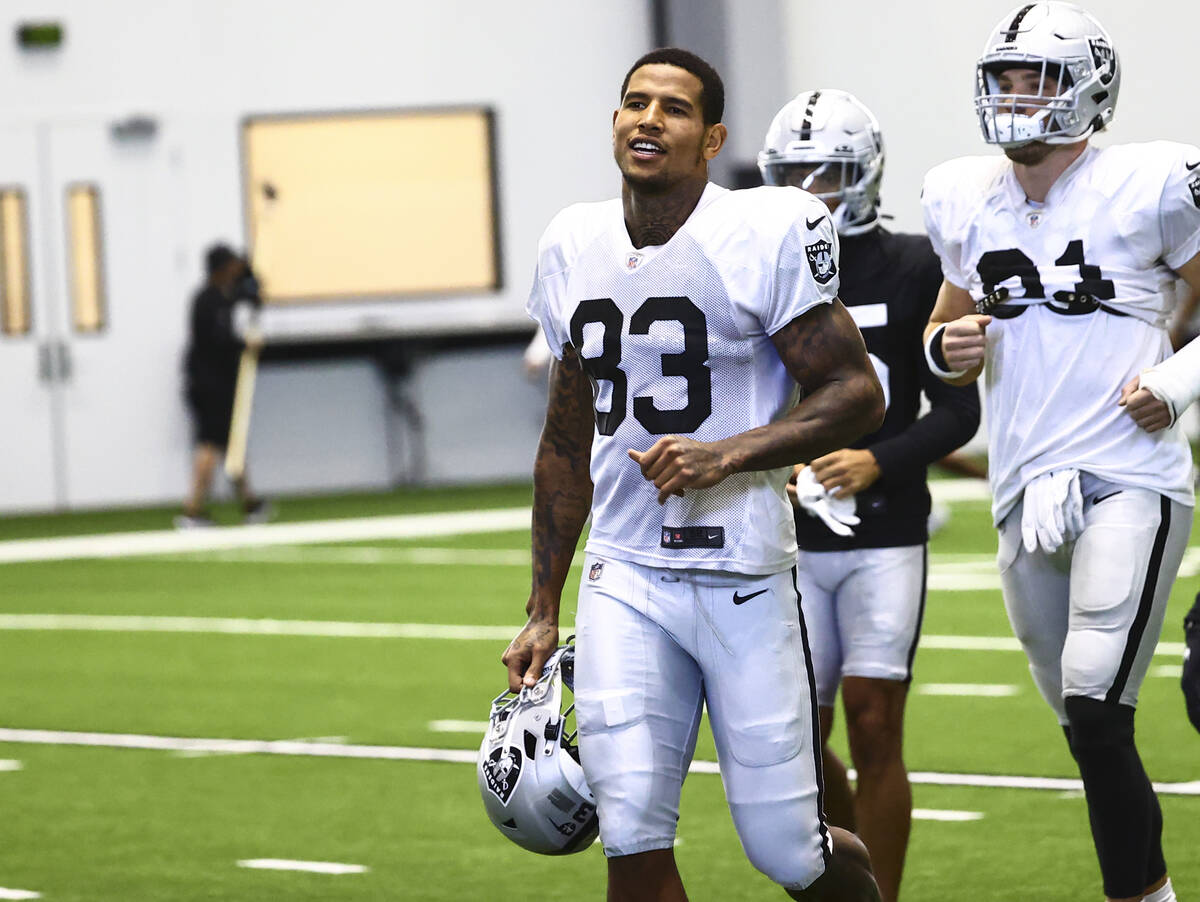 When Denzel Perryman was with the Panthers earlier in training camp, the veteran linebacker said he would not get vaccinated against COVID-19. He’s reconsidering that stance now that he’s been traded to the Raiders.

“For the record, I am thinking about the vaccination now,” said Perryman, who was required to wear a mask at the podium while speaking to the media for the first time. “I ain’t gonna lie. Too many restrictions going on. Can’t even eat with my fellow brothers. I don’t like being an outcast.”

Under NFL rules, unvaccinated players must test far more often and are subject to strict guidelines that don’t apply to their vaccinated teammates.

The rules may just be enough to sway Perryman, but general manager Mike Mayock said Tuesday vaccination status was not formally considered by the team in making roster decisions.

“In all honesty, I’m a football guy,” he said. “I leave the medical stuff to the medical people. I think we did a pretty good job within our team in the offseason of emphasizing knowledge and bringing our doctors in, letting the players make their own decisions, and we were pretty comfortable with where we ended up on the vaccination side.”

An NFLPA investigation is ongoing after Jacksonville coach Urban Meyer admitted vaccination status was a factor in the Jaguars’ roster decisions.

The Raiders have named seven captains for the season, selected by team vote.

“We had a triple tie on offense, and I wasn’t in the mood to tell Richie Incognito he didn’t get selected,” Gruden said with a smile.

Maxx Crosby and newcomer Yannick Ngakoue were selected as defensive captains, with Alec Ingold being tabbed for the special teams units.

Ngakoue has clearly made quite an impression in the locker room since signing a free-agent deal just a few months ago.

“Ngakoue was selected as a captain, so that always goes over big with me,” Gruden said. “He got over 45 votes. Players look up to him. They like him.”

Nicholas Morrow, Keisean Nixon, Jalen Richard and Javin White were all moved to the list. Because they were on the initial 53-man roster, all four players are eligible to return after three games. Going on the list before Tuesday would have meant they had to miss the entire season.

The Raiders used the roster spots to bring in two familiar faces and two new ones.

Tight end Derek Carrier and safety Dallin Leavitt, who were released this week, are both back on the active roster.

When asked Wednesday about Carrier getting cut, general manager Mike Mayock cautioned reporters to let the situation play out and “see what happens.”

The third spot was used to sign offensive lineman Jermaine Eluemunor, who was drafted by the Ravens in the fifth round of the 2017 draft and spent the past two seasons with the Patriots. The 26-year-old London native was released by the Jaguars this week.

Linebacker K.J. Wright is expected to fill the 53rd spot on the roster when his signing is made official.

Wide receiver Hunter Renfrow stands out as the most likely player to handle punt returns, particularly with his main competition, Dillon Stoner and D.J. Turner, relegated to the practice squad.

Stoner and Turner were also kickoff return candidates, along with Jalen Richard, who is on injured reserve.

Gruden indicated running back Kenyan Drake could be in the mix for kickoff returns this season.

“Not many guys get to return a ball in this league anymore when you play Baltimore. Their punter and kicker are tremendous,” Gruden said. “But we’ll have somebody back there ready to go.”