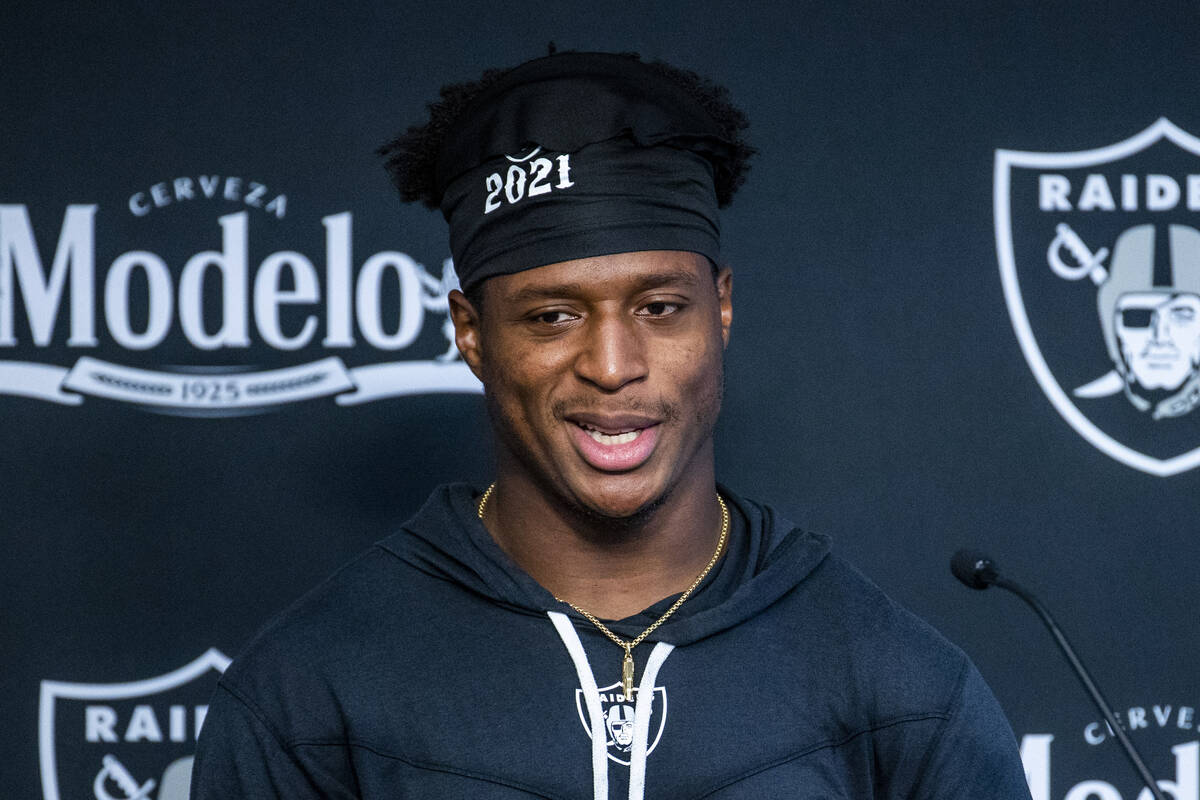 Kenyan Drake thought he was going to get a chance to play against the Dolphins last year when he was with Arizona.

The running back was forced to miss that matchup against his former team because of an ankle injury. He will finally get his chance on Sunday.

“I’d be lying if I said I wasn’t hyped for this game,” said the running back who was drafted by Miami and played there from 2016 to 2019. “Obviously I have a lot of history with the Dolphins. A lot of players I came up with are still on the team. No bad blood or anything, but I definitely want to go out there and play to my highest capabilities.”

Drake’s final season in Miami was the first for current head coach Brian Flores, so he’s familiar with the coaching staff in addition to several players.

He doesn’t expect a whole lot of phone calls or text messages ahead of the game, however.

“I usually try to stay not necessarily to myself, but I’ll see them on the field,” Drake said. “All the preparation stuff and trying to get into each other’s head, I don’t really play that type of game. I just focus on what I can control. I’ll holla at them before the game and wish them luck and safety, then holla after the game after we come out on top.”

Starting safety Johnathan Abram briefly left the practice field with an athletic trainer during the brief portion of practice open to viewing on Thursday.

Abram had a noticeable limp and was added to the official injury report with an Achilles issue. The team listed him as a full participant, so he must have returned to the field quickly.

Running back Josh Jacobs was a non-participant for the second consecutive day with an ankle injury.

The Raiders will not make an injury designation until after Friday’s practice, but there is growing concern about Jacobs’ availability after he missed last Sunday’s game.

Yannick Ngakoue was back to a full practice after he was limited Wednesday by a hamstring injury.

One of the more impressive parts of the Raiders’ quick start is the way the defensive front has been able to affect opposing quarterbacks. Gus Bradley’s defense ranks 15th in pressure rate despite blitzing less than any other team in the league.

The defensive coordinator, who is in his first year with the Raiders, said the team has plenty of blitz packages installed, but there hasn’t been much need to call them the way the defensive line has been playing.

“In this league you absolutely have to affect the quarterback somehow,” Bradley said. “You have to find a way. We have blitzes in our package, and we’re not afraid to use them when those opportunities present themselves. But as the game goes on, I think we try to get a feel for what offenses are doing and some of the protections, then pick and choose our times.

“There might be games where we pressure a lot. It really depends on the team we’re seeing and what we feel like we need to create energy for our team.”