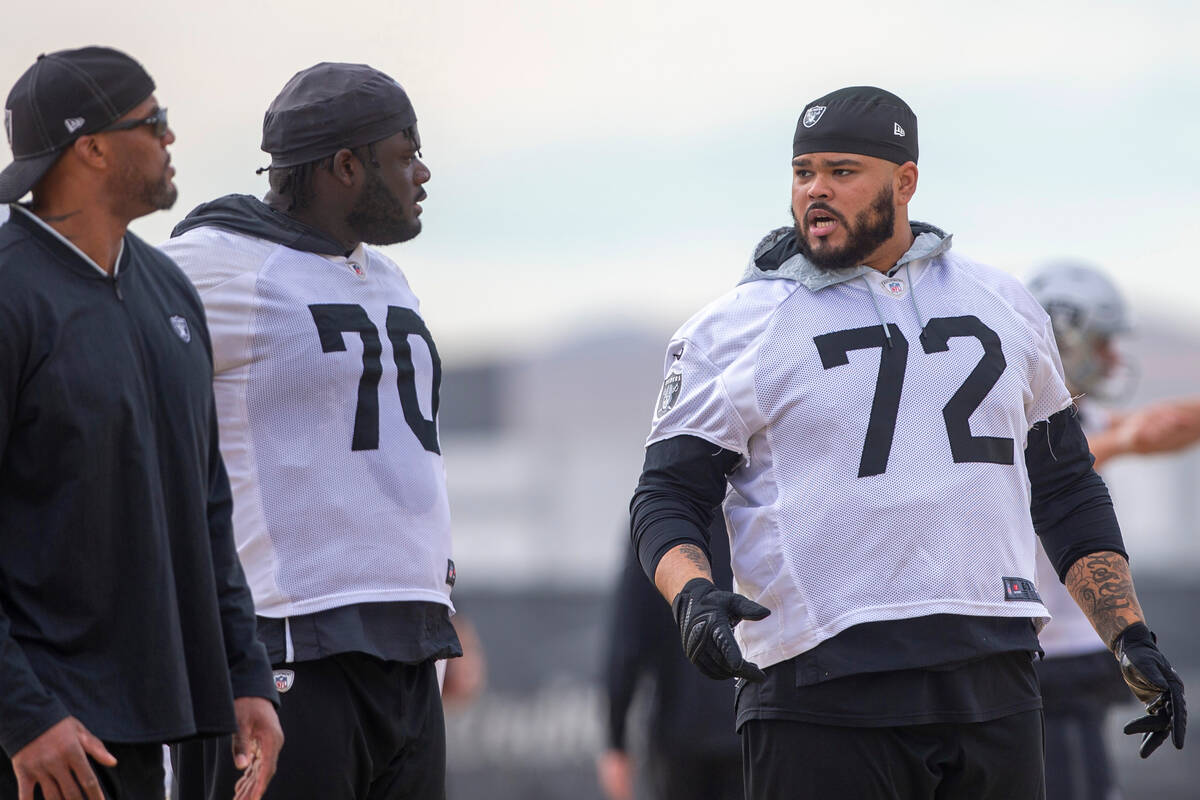 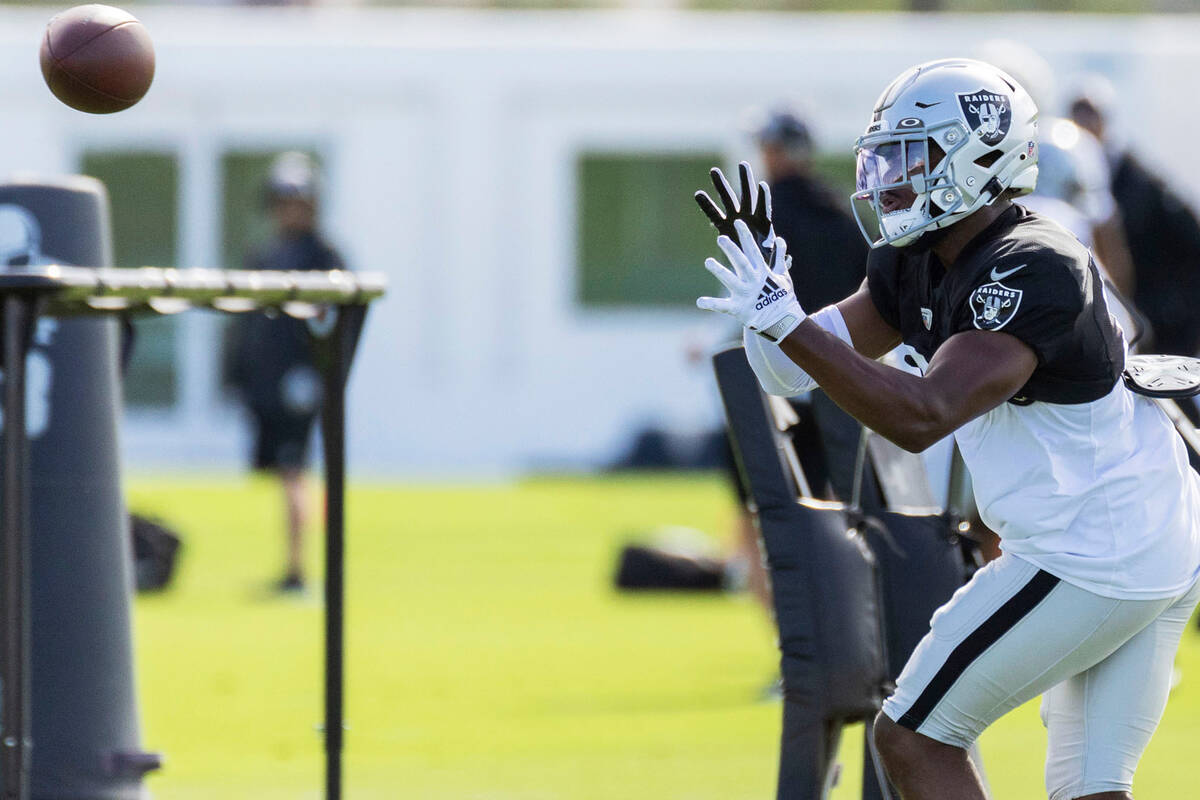 It is not yet known how much time, if any, key starters will get in Sunday’s second preseason game against the Minnesota Vikings at Allegiant Stadium. But the game will be critically important for a handful of Raiders fighting for starting positions and roster spots.

Here are three questions to keep in mind as the game begins.

The Raiders need to decide who will be their swing tackle — someone capable of delivering adequate play on both the right and left sides off the line — in the event a starter goes down.

The knee-jerk assumption is to just say the odd-man out at right tackle automatically assumes the swing job. But it isn’t as easy as all that. For instance, Brandon Parker, who had been getting the primary first-team training camp reps at right tackle, started against the Jaguars at left tackle in place of incumbent Kolton Miller and fared poorly.

Parker ended up getting hurt, which takes him out of the competition at both right tackle and swing for the time being. But his struggles on the left side last week are proof that switching from side to side is not an easy task.

And the essence of a swing tackle’s responsibility is to be able to seamlessly do just that. With football being as physical as it is, the Raiders are just a play away from having that player man one of the most important positions on the field.

“It’s kind of like the backup quarterback. Nobody talks about him until he’s the most important person in your organization,” Raiders coach Josh McDaniels said. “The same thing is true for the left tackle or a guy that would swing on either side. Once you have an injury, now all of a sudden that position becomes really important.”

Miller is not expected to play much on Sunday, if at all, and with Parker unable to go because of the injury, it means Jermaine Eluemunor, Jackson Barton and Thayer Munford could all be in line for snaps on the left side. And with that comes an opportunity to create a comfort level with McDaniels and the Raiders’ staff that one of them is up to the challenge of being the swing tackle.

The Raiders only have three preseason games remaining with which to decide whether the current group of candidates can yield a worthy finalist. If not, they will not hesitate to go outside their building to find someone capable of manning that role.

Parker had been alternating first-team snaps at this spot with Alex Leatherwood throughout camp, but it was Leatherwood who was listed atop the depth chart last week against the Jaguars and who maintained that status on this week’s depth chart.

In practice, though, Leatherwood was trading first-team reps with Munford, a rookie seventh-round pick from Ohio State who has shown steady improvement throughout camp. It will be interesting to see who starts on Sunday against the Vikings and who fares the best among Leatherwood, Munford and Eluemunor.

The Raiders seem to believe they have their starting right tackle on the roster, and Sunday represents a great opportunity for someone to emerge as the lead candidate.

What’s up with Robertson?

The Raiders’ cornerbacks have shown talent, tenacity and depth throughout camp, but a barrage of recent injuries to Rock Ya-Sin, Anthony Averett and Cre’von LeBlanc — with LeBlanc being lost for the season with an undisclosed injury — is simultaneously testing their depth and creating opportunities.

A beneficiary could be third-year cornerback Amik Robertson, who struggled to find his way the last two years. Robertson should see extensive action against the Vikings, providing a great opportunity for him to prove he deserves a spot on the roster.

Ya-Sin, Averett and Trayvon Mullen — who is on the physically unable to perform list — will all eventually return to the roster soon to replenish a positional group that also includes Nate Hobbs, Chris Jones, Darius Phillips, promising rookies Bryce Cosby and Sam Webb and the recently signed Ike Brown.

Robertson has a chance to firmly plant himself back into serious contention for a role on Sunday against the Vikings.