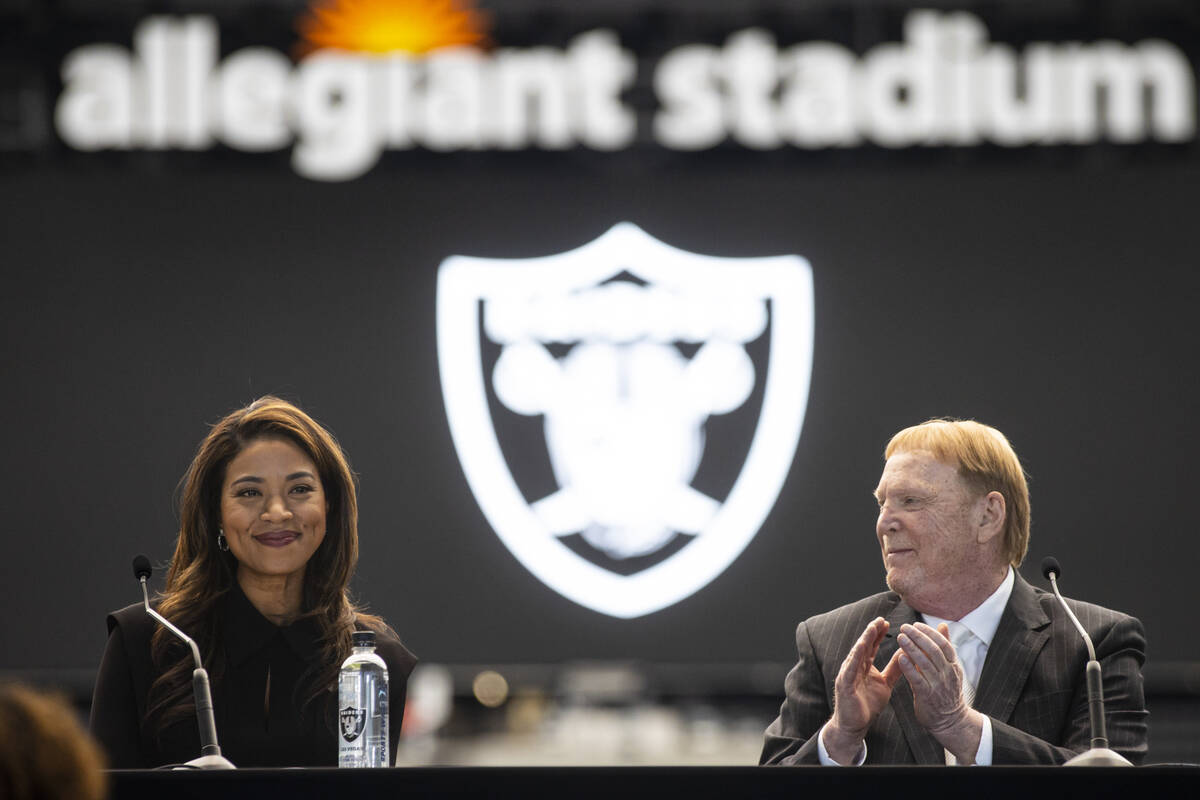 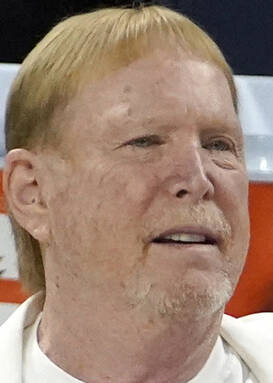 The Raiders reportedly could soon have a new minority owner.

Forbes reported Monday that Raiders majority owner Mark Davis has an offer for an undisclosed minority stake in the team. It attributed the report to an unnamed sports financier familiar with the details.

Forbes didn’t note who the potential buyer is or what percentage of ownership they could buy. It did note that limited partnership deals are usually for about a five percent stake, with the buyer receiving about a 20 percent discount, due to limited owners not having operational say.

The Forbes report also stated the Raiders listed their value at $6.5 billion. The noted valuation includes $1.3 billion in debt, mainly tied to the construction of the $2 billion Allegiant Stadium, Forbes reported.

That debt doesn’t include the $325 million relocation fee the Raiders paid to the NFL for their Las Vegas move, as the publication noted the team has paid it off.

Last year Forbes’ annual NFL team valuation list had the Raiders worth $3.415 billion. The massive jump to the reported $6.5 billion is likely reflective of the Denver Broncos’ recent sale for $4.65 billion. That’s $2.3 billion higher than the next most recent NFL team sale of the Carolina Panthers in 2018.

Michael Ozanian of Forbes, who helps create the team valuation lists and reported the minority stake offer, said that small stakes are not always a good indication of how much a controlling interest in a team is worth.

“Especially when LP (limited partner) sale could be a very small piece,” Ozanian said in a text message.

The Raiders’ value has increased sharply since relocation talks began occurring in 2016.

The Raiders raked in $119 million in ticket revenue last season, the first with fans allowed in Allegiant Stadium.