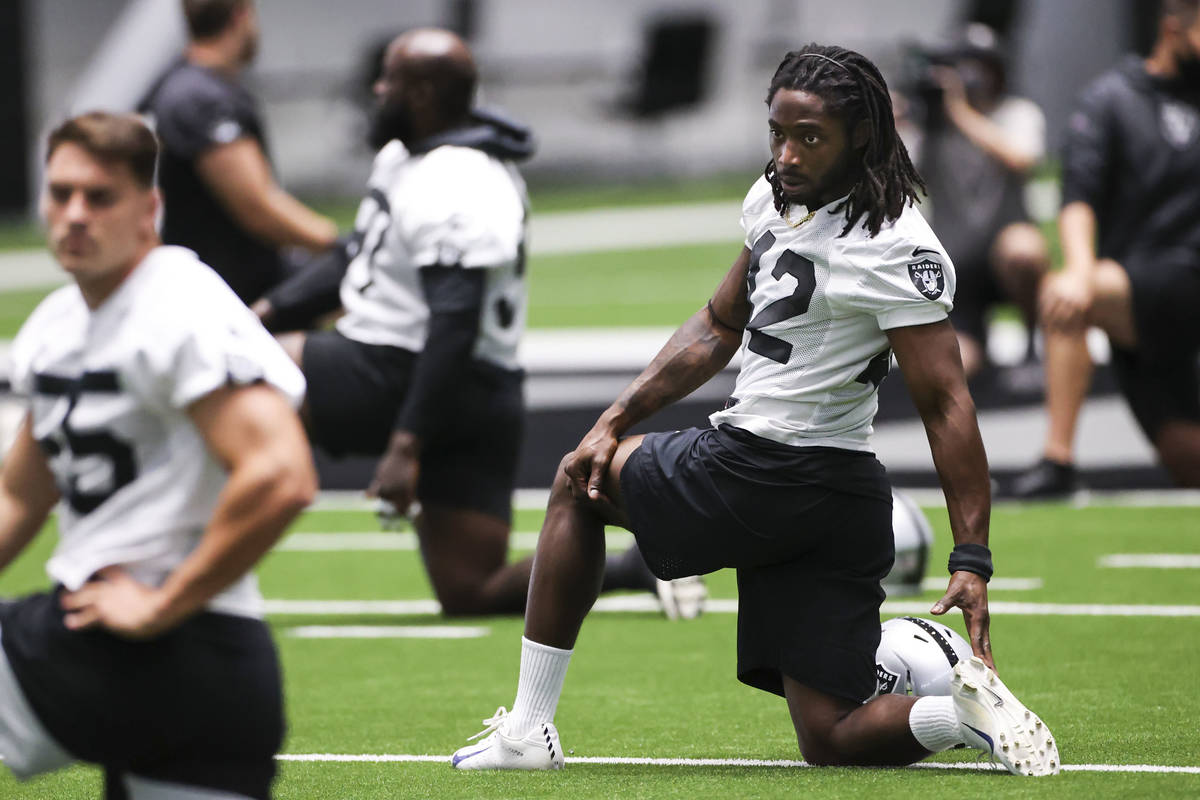 After converting a large portion of Littleton’s 2020 salary to a $10.09 million restructure bonus, his 2020 salary is now $910,000 according to Spotrac. As a result, the Raiders are approximately $9.1 million under the salary cap.

That is enough space to be active in the trade or free-agent market. Potential areas of need are backup running back, safety and linebacker.

The Raiders signed Littleton, a former Pro Bowler for the Los Angeles Rams, to a three-year, $35.25 million contract last month that included $22 million in guaranteed money.