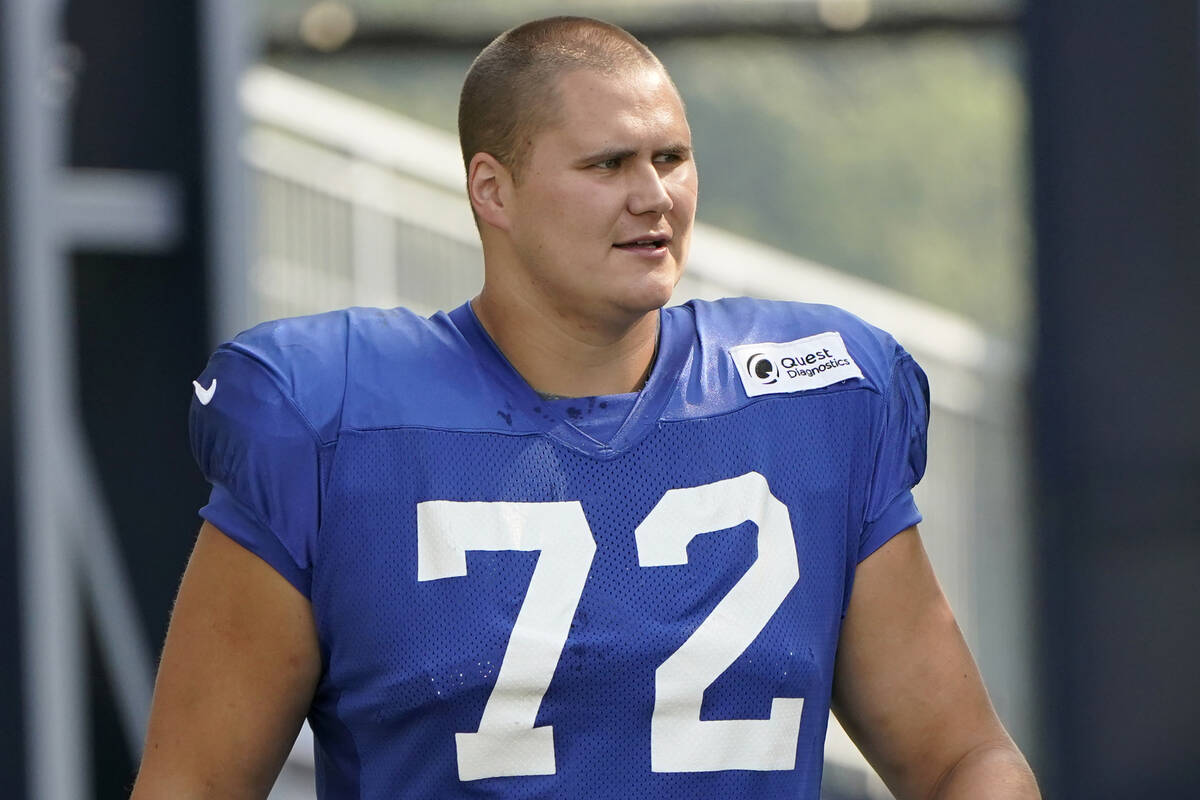 In need of offensive line depth to deal with a slew of injuries, the Raiders are signing offensive tackle Jackson Barton off the practice squad of the Giants and adding him to the 53-man roster.

Originally a seventh-round pick of the Indianapolis Colts in 2019, the 6-foot-7, 300-pound Barton has spent time with the Kansas City Chiefs and Giants over the last three seasons.

The Raiders lost right tackle Alex Leatherwood to a back strain in the first half of their win 0ver the Steelers on Sunday. Leatherwood’s status for Sunday’s game against the Miami Dolphins is not yet known. 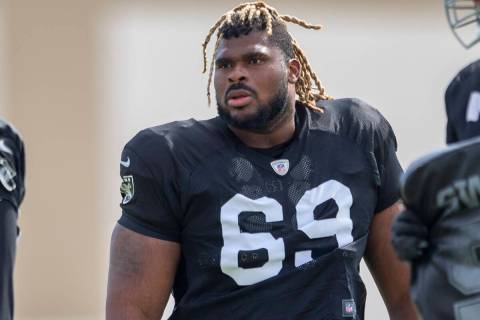 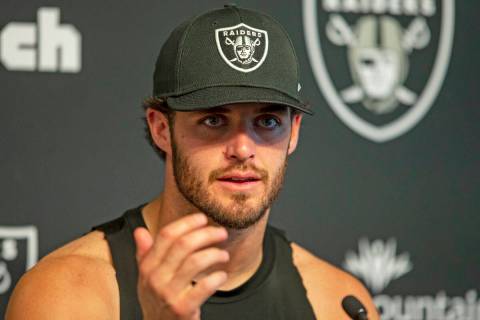