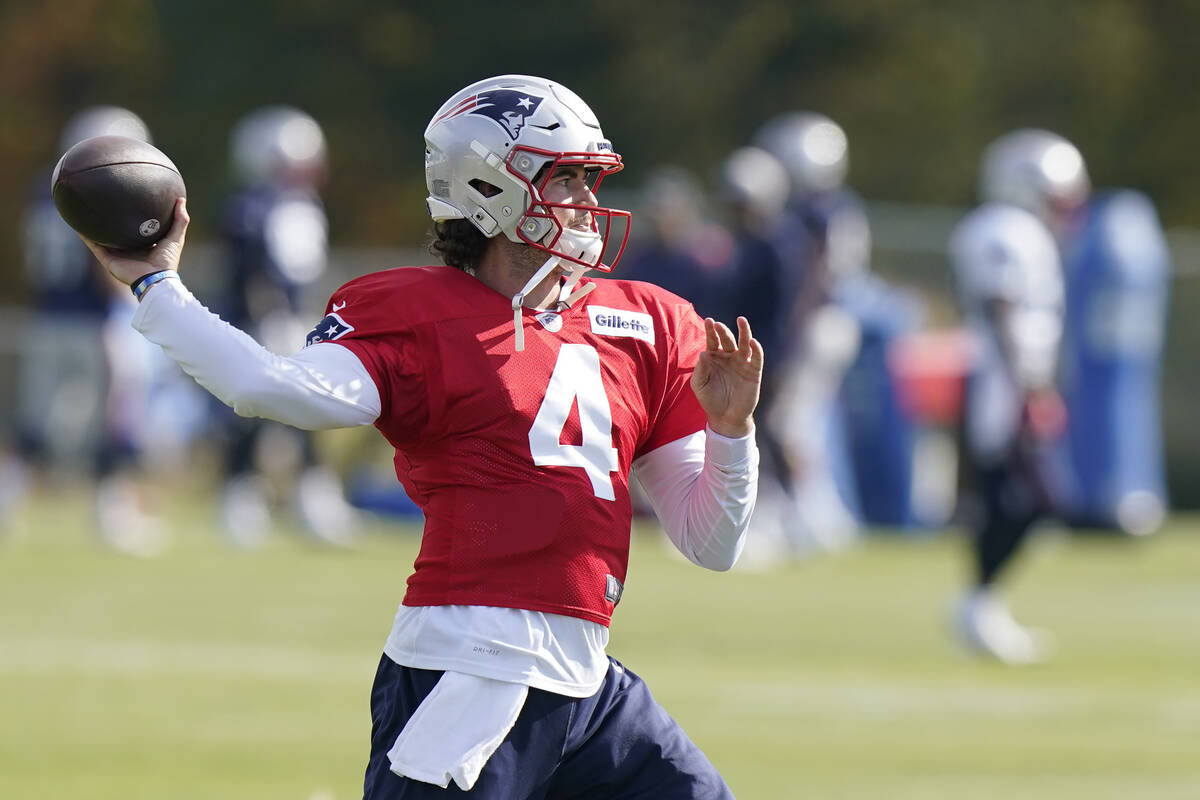 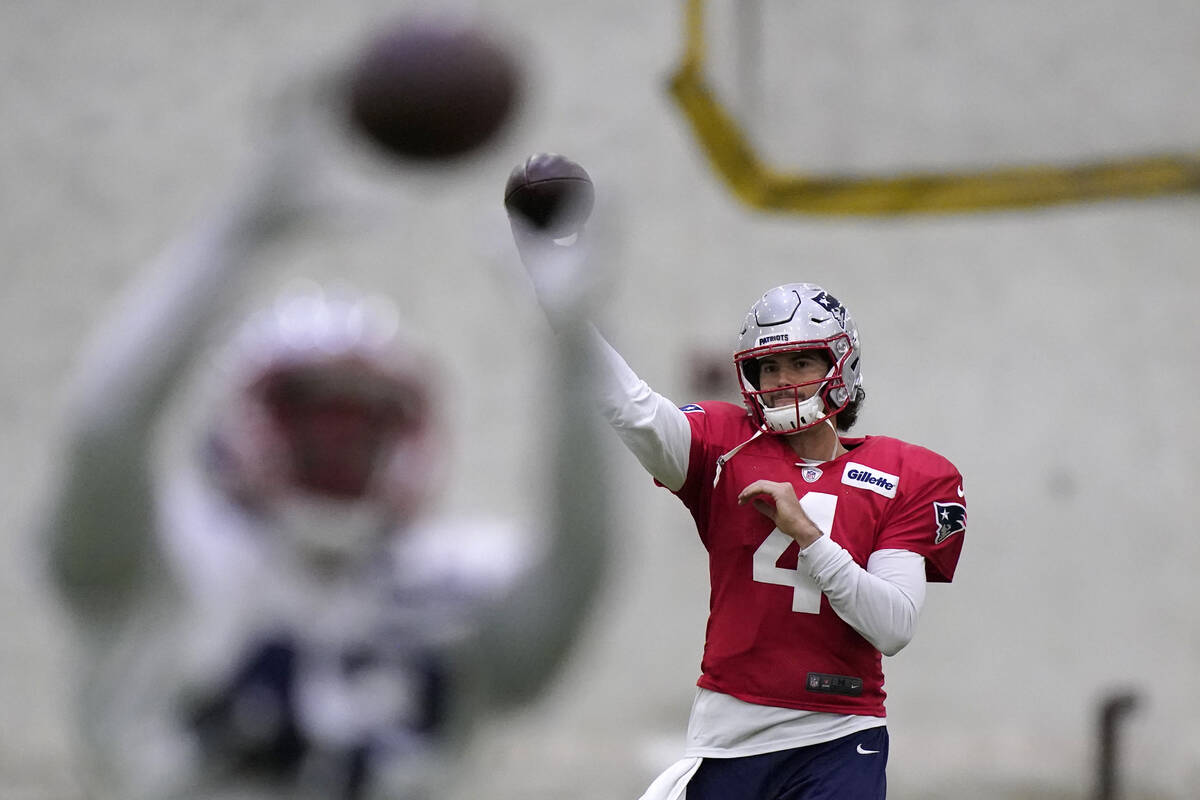 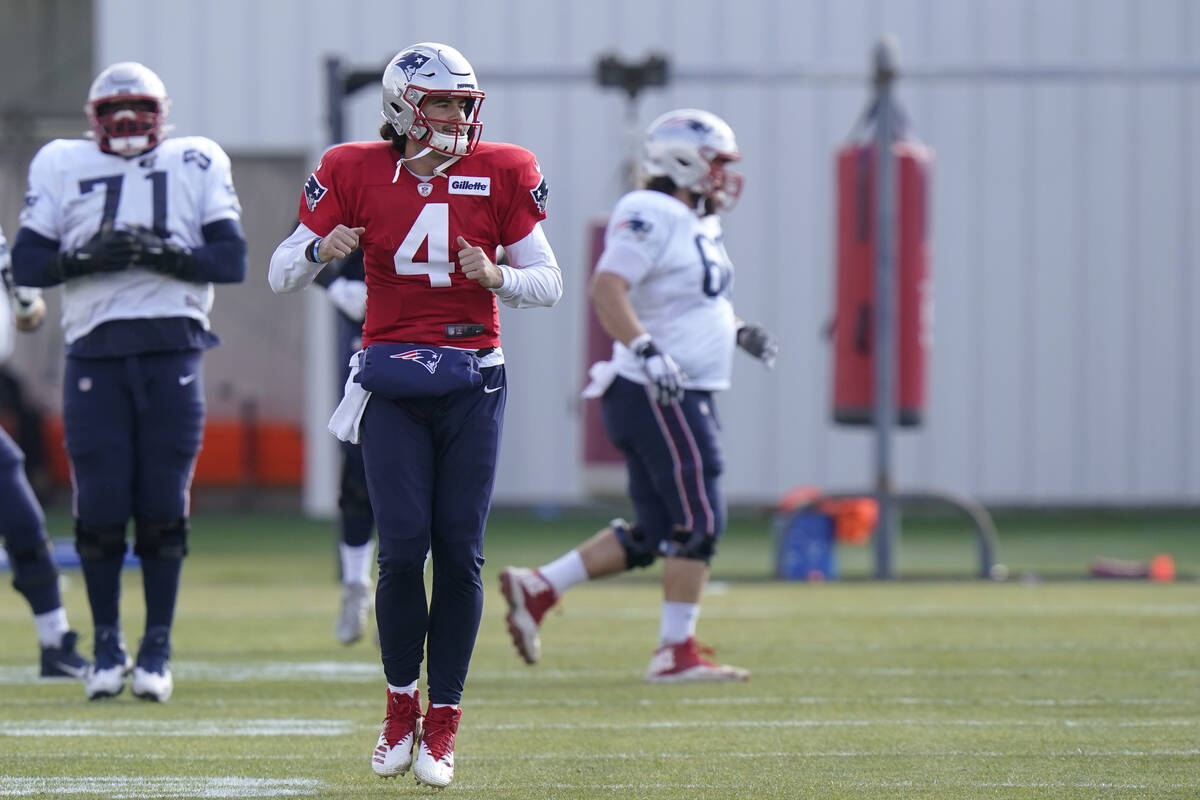 The Raiders have traded for Patriots backup quarterback Jarrett Stidham, a person with knowledge of the deal confirmed Thursday.

The teams will swap late-round draft picks in 2023 to complete the trade.

The Patriots drafted Stidham in the fourth round in 2019, and in eight starts over his first two seasons, he threw for 270 yards and two touchdowns with four interceptions. He missed last season with a back injury.

Stidham has familiarity with Raiders coach Josh McDaniels’ offense, having played in it the past three seasons when McDaniels was New England’s offensive coordinator.

The former Auburn quarterback will compete with Nick Mullens to be the primary backup to Derek Carr.