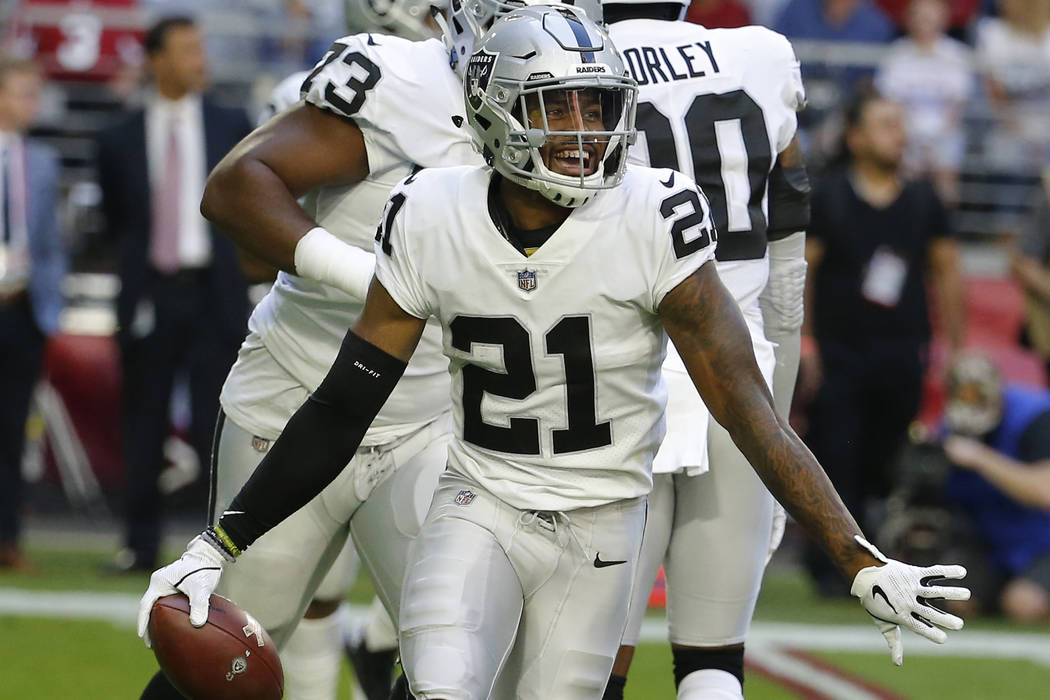 The Raiders have cut ties with former first-round pick Gareon Conley, sending the struggling cornerback to Houston on Monday.

“It was a tough decision, obviously,” coach Jon Gruden said Monday after the team received a 2020 third-round draft pick for Conley. “Good young player. Gareon got put on a good team with a great coach that’s in playoff contention. We certainly wish him the best.”

Conley, who was Oakland’s top selection in the 2017 draft, started all six games for the Raiders this season despite leaving the opener on a stretcher after a frightening neck injury. He has one interception this season and four total during his 23-game stint in Oakland.

His final game with the Raiders didn’t go so well. The Raiders’ secondary had a brutal day in Green Bay on Sunday, allowing Aaron Rodgers to have the best statistical day of his career.

A former star at Ohio State, Conley’s grade from Pro Football Focus, which evaluates every play, got worse each season. After the site scored his injury-shortened rookie season as a 72.8 overall and a 73.5 in coverage, he fell to 64 and 61.5 respectively last year. Conley has dropped to a 55.6 overall this season and a 60 in coverage.

Gruden said the trade of Conley will open the door for some of the team’s younger players. Rookie Trayvon Mullen will start. with undrafted rookie Keisean Nixon also expected to see an increased role.

The impending return of rookie fourth-round pick Isaiah Johnson from injured reserve also was a factor.

“We drafted two young corners and we want to give them a chance to play like we are with young players at other positions,” Gruden said. “The only way to get these guys ready for prime-time is to put them out there.”

Mullen, a second-round selection, was picked on by the Broncos in the opener after Conley left with the injury. But Gruden said he likes how Mullen has progressed.

“He’s going to get targeted quite a bit like all rookie corners,” Gruden said. “It’s part of the process. I know he had a tough spot against Denver on Monday night. But what I have seen is day-to-day concentration. I’ve seen day-to-day competitiveness. I’ve seen gradual improvement.”

Mullen has the size to be an effective NFL cornerback. He’s 6-2 and 200 pounds. He just lacks experience.

”He’s still young,” Gruden said. “He was an underclassman out of Clemson, so he’s still raw. He’s still got some green to him. But he’s a great kid and a great competitor. He’s got a lot of pride and big upside.”

Gruden said it’s difficult to trade anyone. But this deal “does give us three third-round picks next year and five picks in the top 90,” Gruden said. “We wanted to continue to add to our football team. We’re excited about the possibilities next year in the draft. We’re really happy with the progress of a lot of our young players, and we wanted to provide opportunites for more of them.”

Despite a high draft grade from many analysts, including then NFL Network analyst and current Raiders general manager Mike Mayock, Conley’s selection by the Raiders was controversial from the start.

Conley was accused of rape less than a month before the 2017 draft. There was speculation he could fall out of the first round. The Raiders selected him after conducting an internal investigation and a grand jury decided to not file charges shortly before his rookie season.

Conley will face his former teammates Sunday when the Texans host the Raiders in Houston. 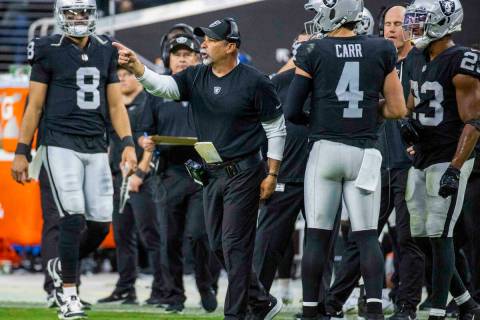 Rich Bisaccia, Derek Carr lead like the face of the Raiders
By Vincent Bonsignore / RJ 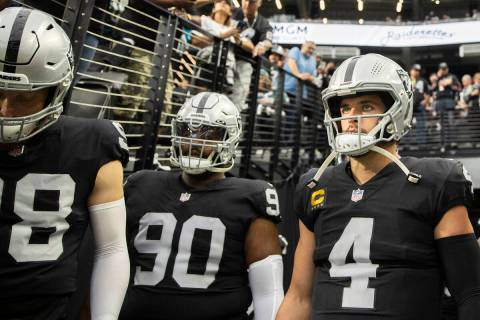 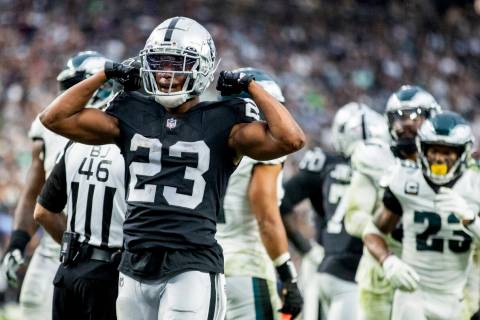