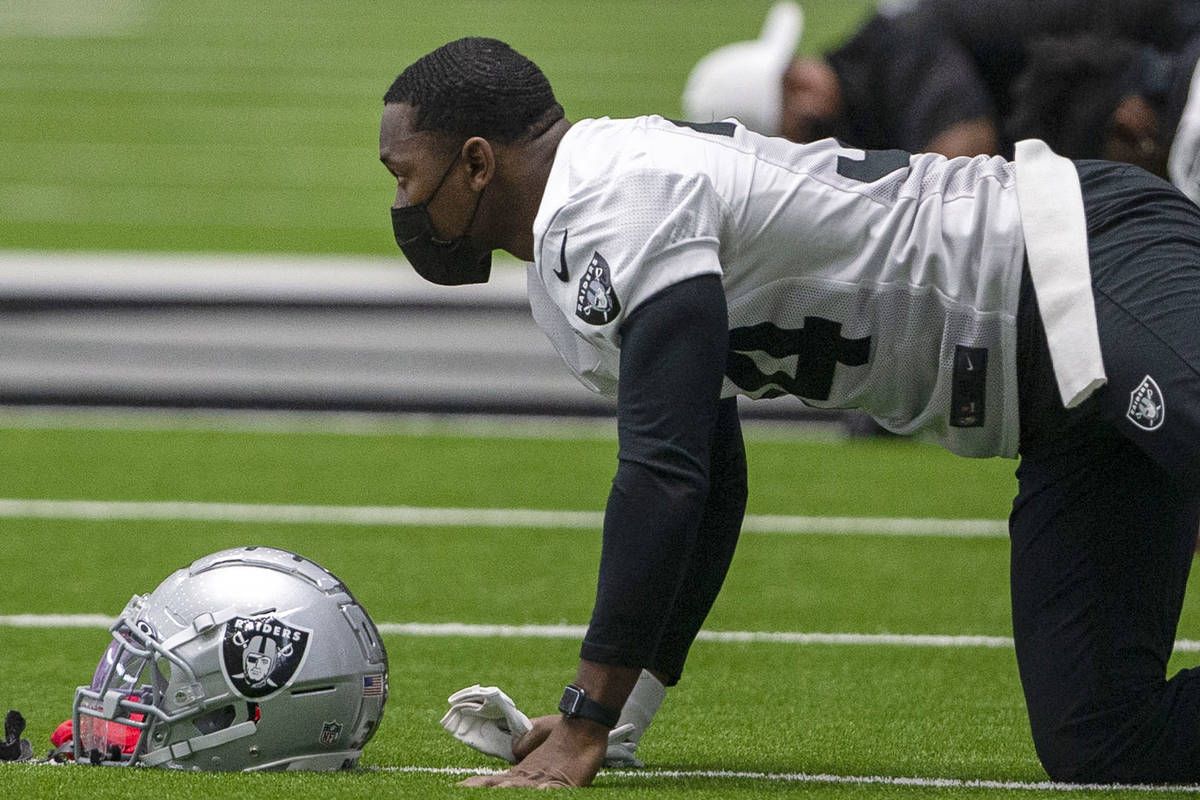 The Raiders trimmed their safety position by one on Thursday by waiving Kemah Siverand.

Siverand spent the second half of last season on the Raiders’ practice squad. The former Oklahoma State standout was originally signed as an undrafted free agent by the Seattle Seahawks last year but was waived by the Seahawks during training camp.

After finishing last season on the Raiders’ practice squad, Siverand signed a futures contract with the club last January.