The Raiders are working diligently to find a replacement for Mike Mayock, who they fired as general manager on Monday. (Cassie Soto/Las Vegas Review-Journal) 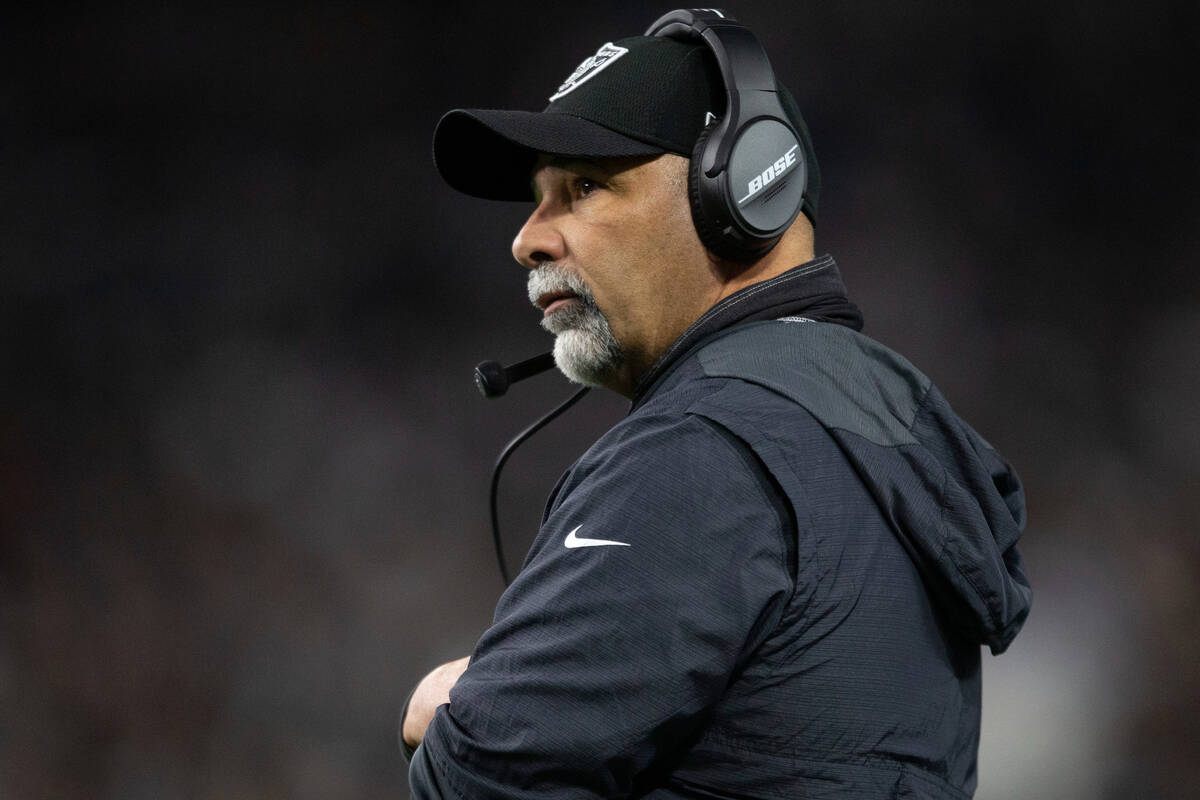 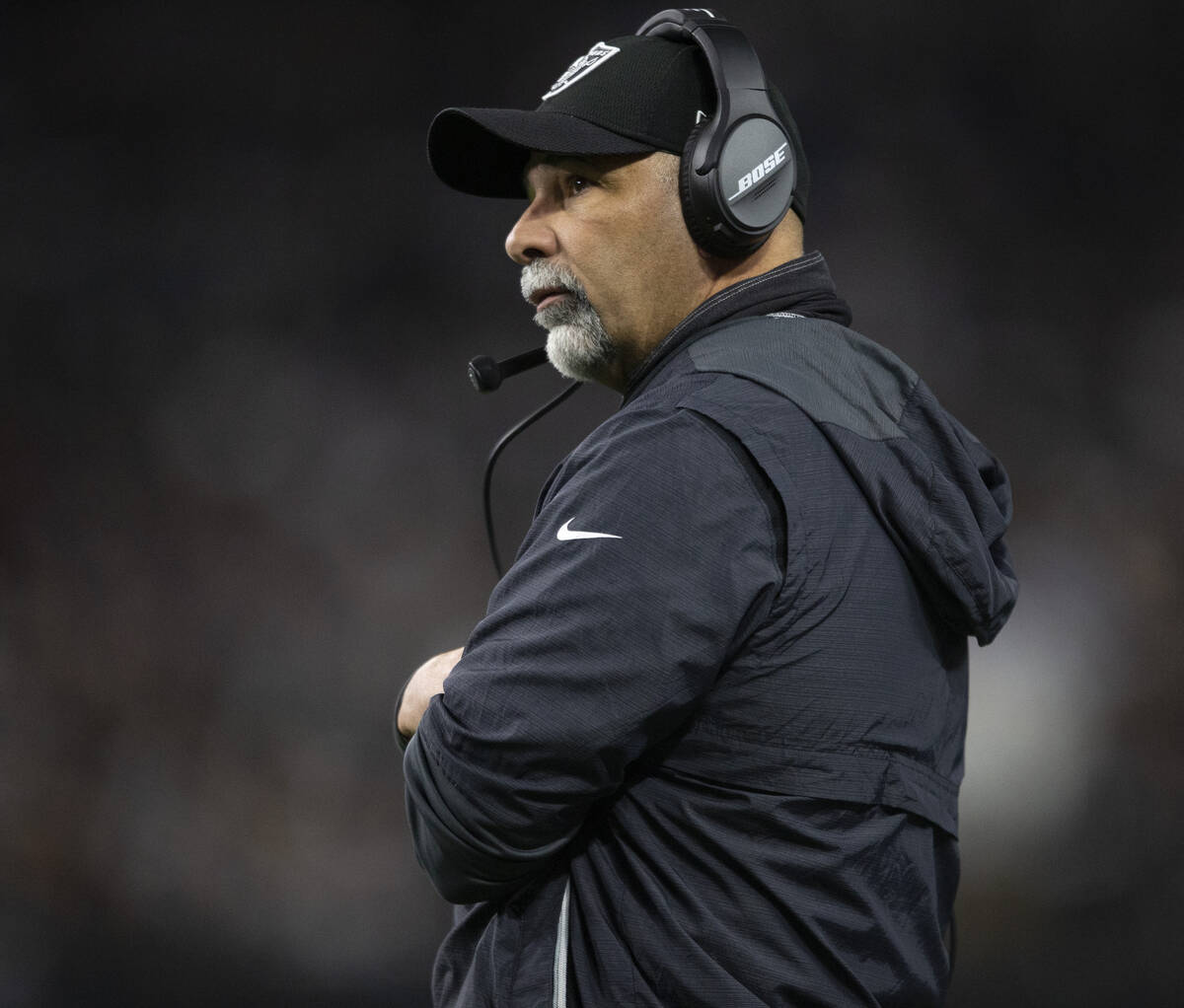 The Raiders’ reconstruction is starting to pick up in earnest as two more names have been added to the mix of general manager candidates just as interim coach Rich Bisaccia interviewed for the full-time position.

Bisaccia sat down Wednesday for an interview and to make the case for the work he did this year in salvaging a season marred by off-the-field distractions and delivering the franchise’s first playoff appearance since 2016.

The search for a new general manager officially got underway when Mike Mayock was fired on Monday.

It’s unclear what the timeline could be for the Raiders to make a decision on either the coach or general manager position and whether one could impact the other.

Kelly, who is also an in-house candidate to fill the Bears vacant general manager position, is expected to interview with the Raiders on Thursday.

Brown emerged as a candidate for the job after the Raiders requested permission from the Bengals to interview him.

Ziegler, who is expected to interview on Friday, has essentially been the acting general manager for the Patriots over the last year and has a connection with Patriots defensive assistant Jerod Mayo, who will also interview for the Raiders’ coaching job.

Dodds is also believed to be among the frontrunners. He reportedly informed the Bears on Wednesday he was withdrawing his name from consideration for their open general manager job.

Kelly has been in his current position since 2017 and has been in the Bears organization since 2015. He worked his way up through the ranks with the Broncos, where he worked in a variety of roles from 2007 until 2014.

Kelly, whose given name is Anthony, graduated from Kentucky and earned a master’s from the school in Business Administration in 2003.

He went to work for IBM for three years while playing indoor football, then worked as the coach and general manager for the Kentucky Horsemen.

Brown is the 36-year-old son of former NFL running back Theotis Brown and played at UCLA. He previously interviewed for the Raiders’ general manager position and has drawn interest from other teams.

Brown started his career in the Patriots’ scouting department in 2010 and was with the organization until 2012 before working his way up through the Eagles organization between 2013 and 2018.

He spent a year each as an executive in the AAF and XFL before returning to the NFL this season.

Despite all the moving pieces in the front office, the Raiders continue to tweak the roster A day after safety Natrell Jamerson was signed to a reserve/future contract, the Raiders gave similar deals to offensive lineman William Sweet and wide receiver Javon Wims.

Jamerson is a 26-year-old who has spent time with six different organizations over the last four seasons after he was picked by the Saints out of Wisconsin in the fifth round of the 2018 draft.

Wims, a former Georgia standout, was a seventh-round pick of the Bears and spent his first three seasons in the organization.

He spent most of this season on the Raiders’ practice squad.

Sweet has spent time with the 49ers, Cowboys, Falcons and Cardinals, where he first signed as an undrafted rookie free agent in 2019.