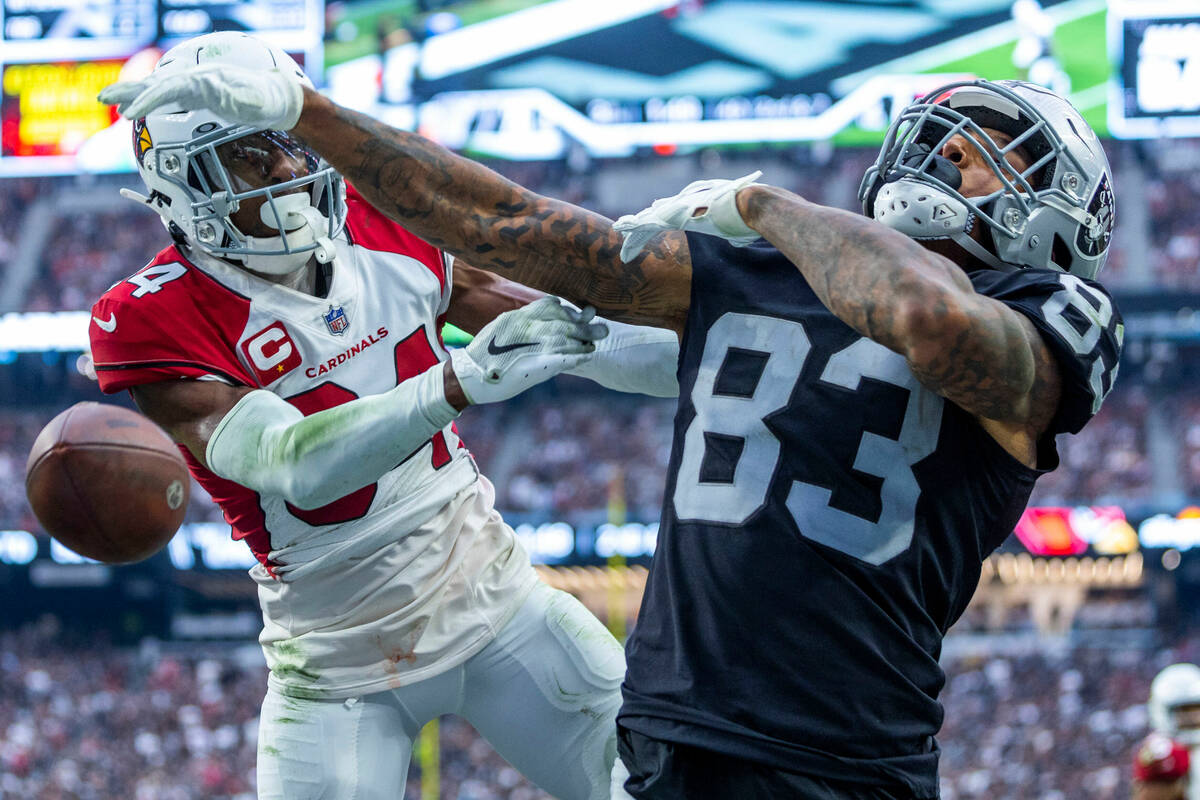 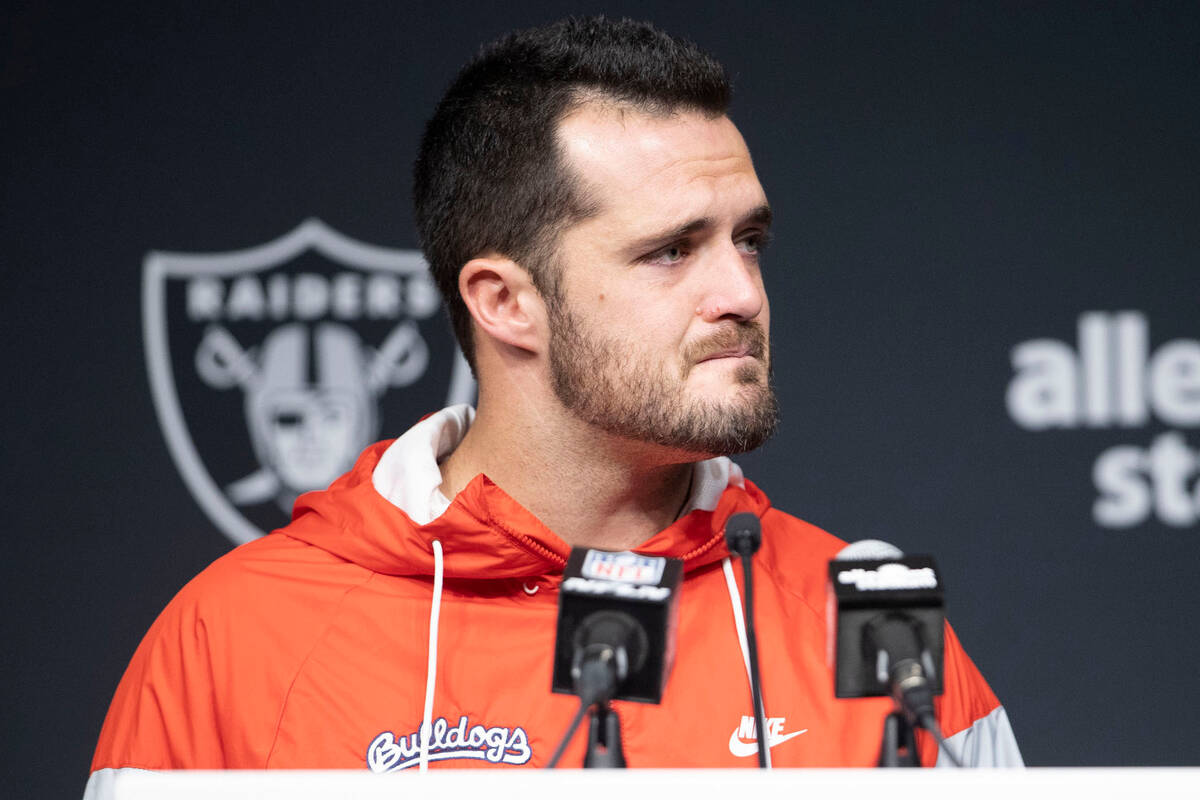 Derek Carr didn’t identify anyone in particular when he suggested Sunday that the Raiders need more players who are more deeply committed to the team’s success.

And to be sure, when a team has a 2-7 record, there figures to be plenty of reasons for finger-pointing and blame.

That said, sources have indicated that frustration is growing among the club regarding star tight end Darren Waller, who has been sidelined for all but eight plays over the past five games with a hamstring injury.

The sense is Waller is not demonstrating the necessary fight to get back on the field.

The Raiders’ players, including Waller, were not available to the media on Monday.

In Carr’s postgame media session after a 25-20 loss to the Colts, he alluded to something along those lines by implying that not everyone in the locker room is as vested in doing everything it takes to be on the field with their teammates for practice or games.

“As a leader that pisses me off, if I’m being honest,” Carr said.

That’s especially the case, he said, knowing how much other players are fighting through injuries in order to be available.

“It’s hard knowing what some guys are doing … just to practice, what they’re putting in their body just to sleep at night, just so we can be there for each other,” Carr said. “I wish everybody in that room felt the same way about this place.”

That includes Carr, who has dealt with a painful back injury this season but has played all but one snap.

Waller hurt his hamstring Oct. 10 against the Chiefs, and while he remained on the active roster and periodically practiced on a limited basis over the next four weeks, he never got back on the field for a game.

The Raiders eventually put him on injured reserve last week, which will sideline him for at least three more games. The earliest Waller is eligible to return is against the Rams on Dec. 8.

Waller has played in five games and caught just 16 passes for 175 yards and one touchdown. In addition to his current hamstring issue, Waller also dealt with a similar injury to the opposite hamstring and was largely unavailable throughout most of training camp.

The drastically limited availability of Waller has put a strain on the Raiders’ offense. Once envisioned as one of the most potent attacks in football with Waller playing alongside Davante Adams, Hunter Renfrow and Josh Jacobs, it has never reached its potential at least partly the result of Waller and Renfrow missing significant time.

Renfrow missed two games after suffering a concussion and is on injured reserve with an oblique injury.

The Raiders are averaging 22.6 points per game, which ranks 14th in the NFL. That is hardly what anyone was expecting when the club traded for Adams.

Raiders coach Josh McDaniels said on Monday he is unaware of what or who Carr was alluding to, but felt his quarterback and his fellow team leaders have a pretty good handle on what is going on inside the locker room.

“Each one of our leaders has a really good pulse on what they think we may need relative to energy, or practice, or mindset, or what have you,” McDaniels said. “I mean, in many ways, it’s their team as much as it’s our team. So I think they have a great understanding of those kinds of things.”

Either way, McDaniels had no issues with Carr or Adams voicing their feelings.

“I think it shows that they care, you know what I mean?” McDaniels said. “And if there’s some person, or something that they saw, that they referenced, or that they could reference or speak to, then that’s what I would expect them to do.”