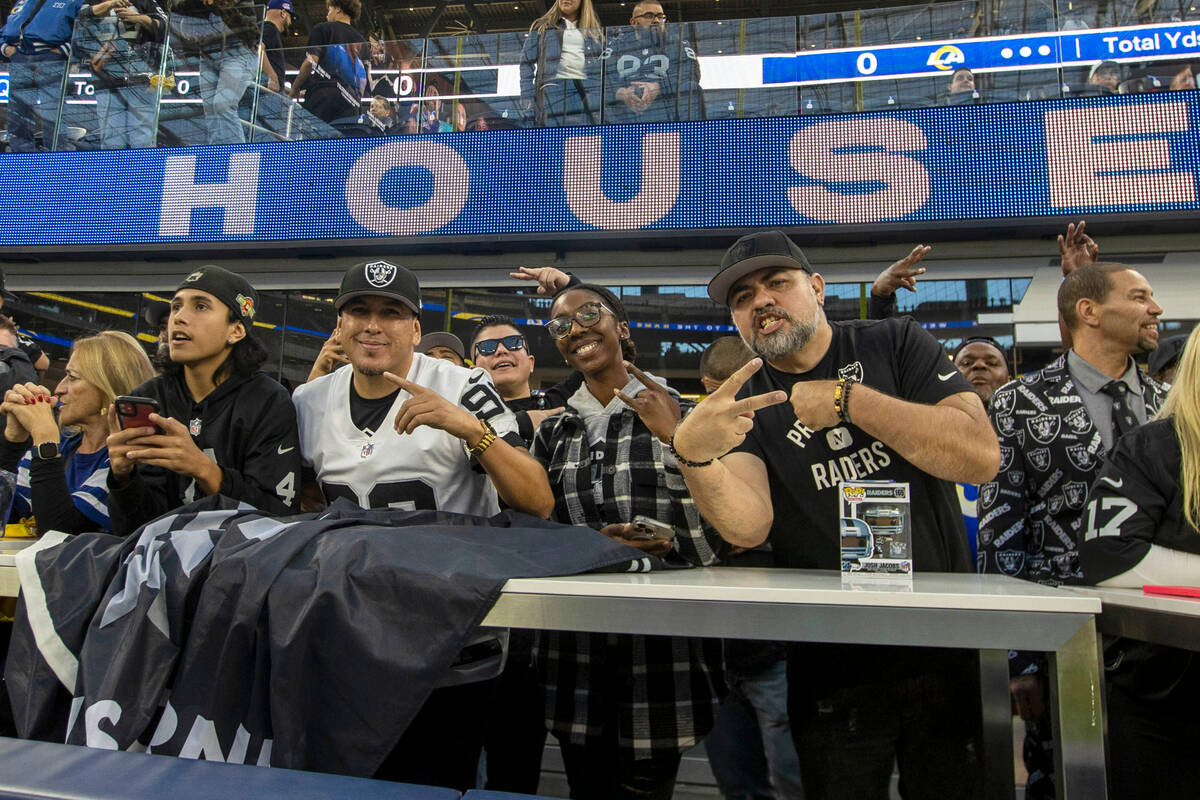 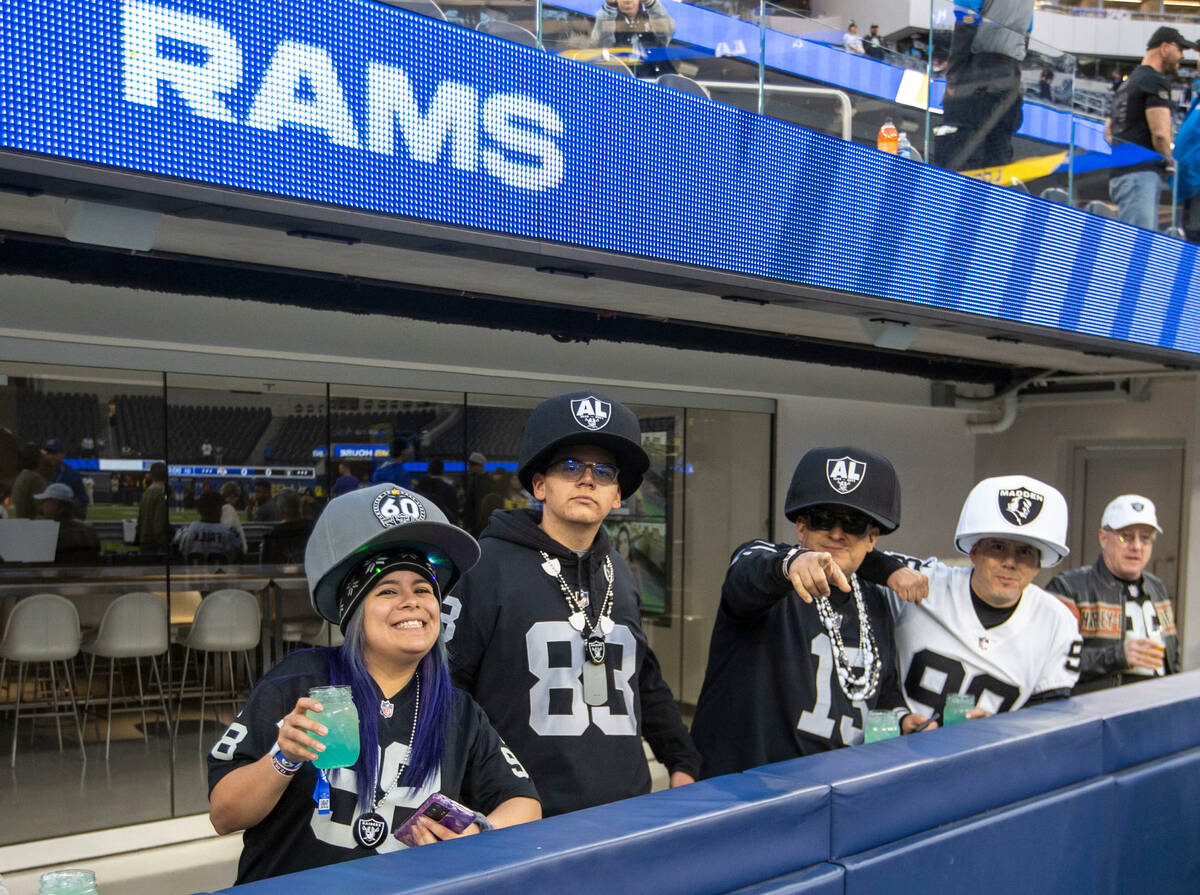 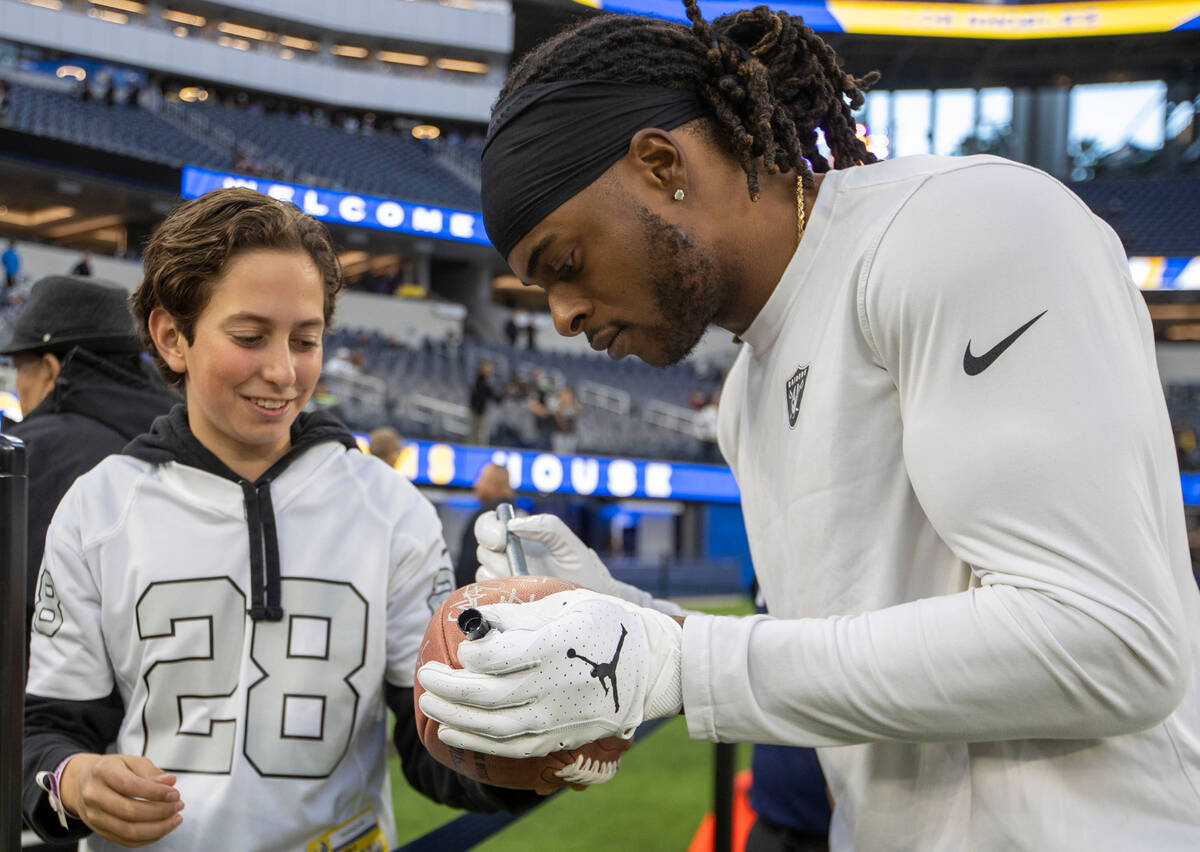 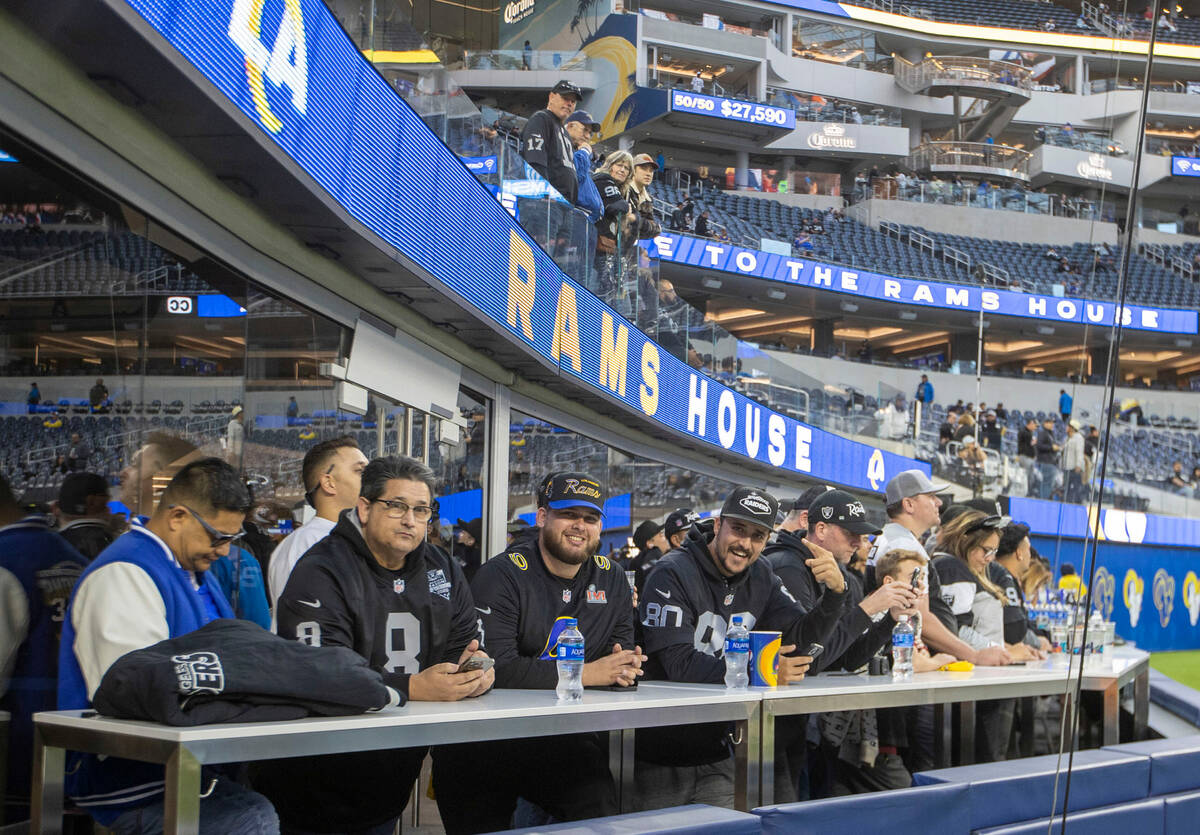 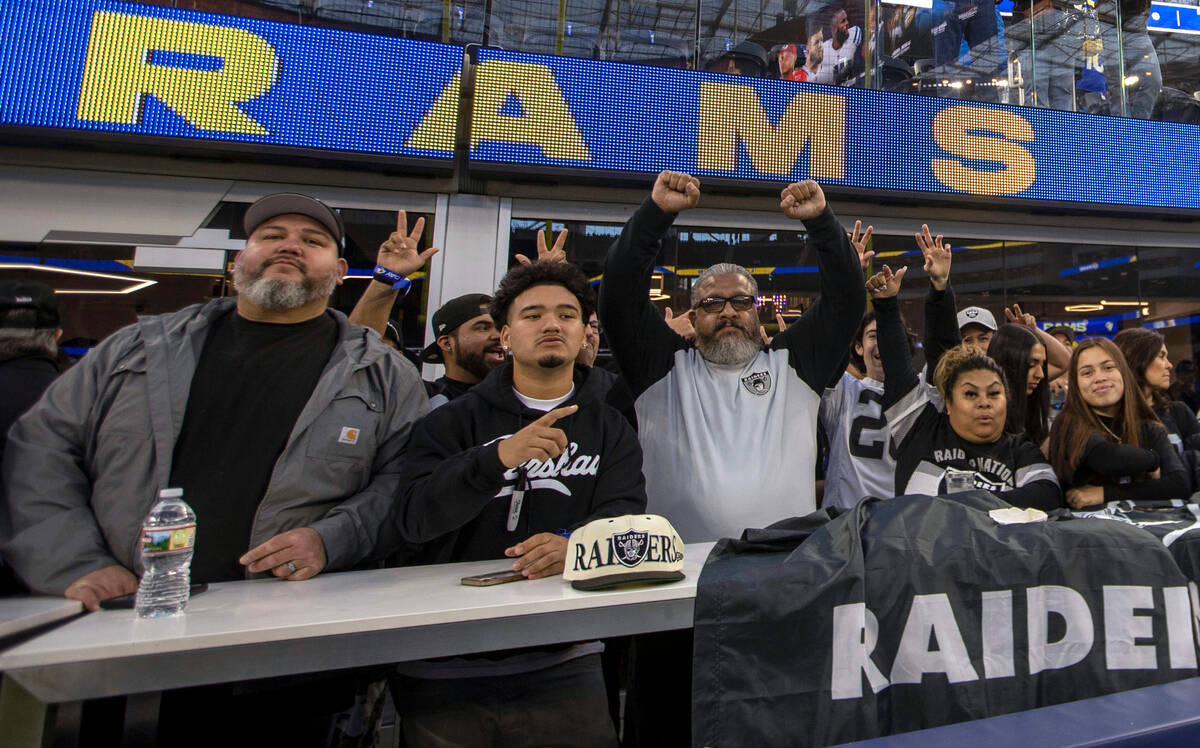 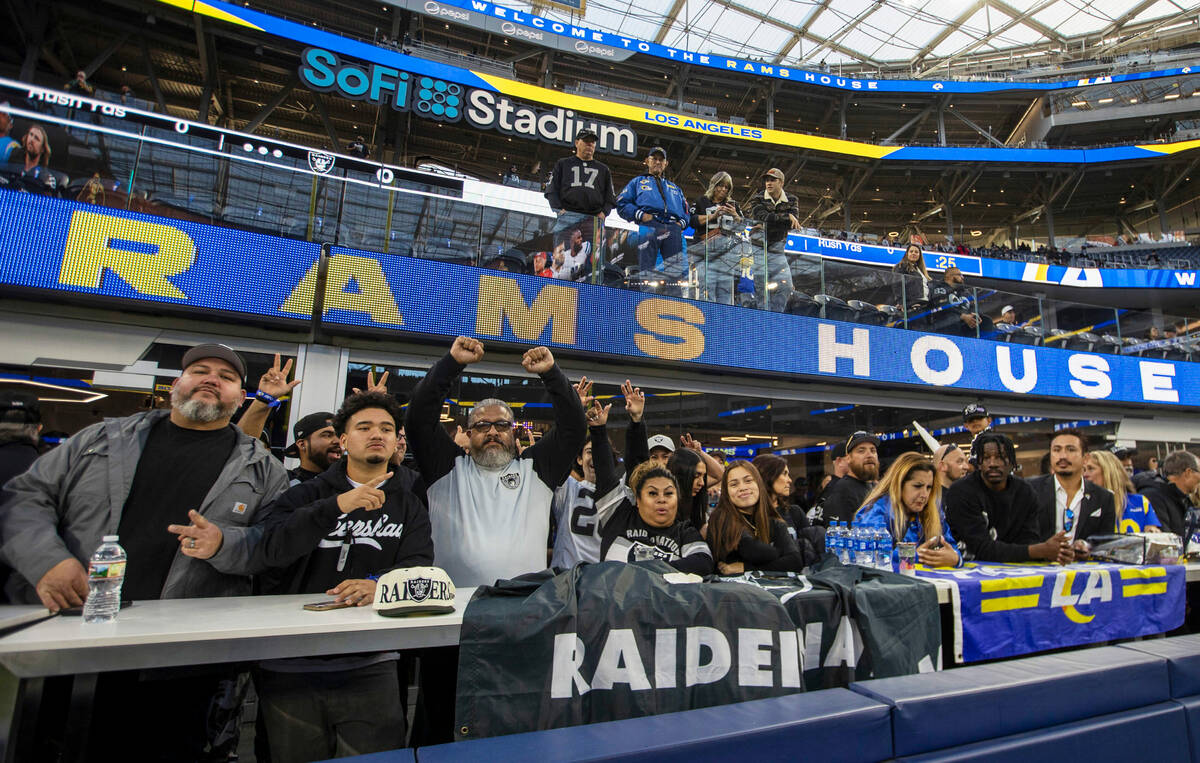 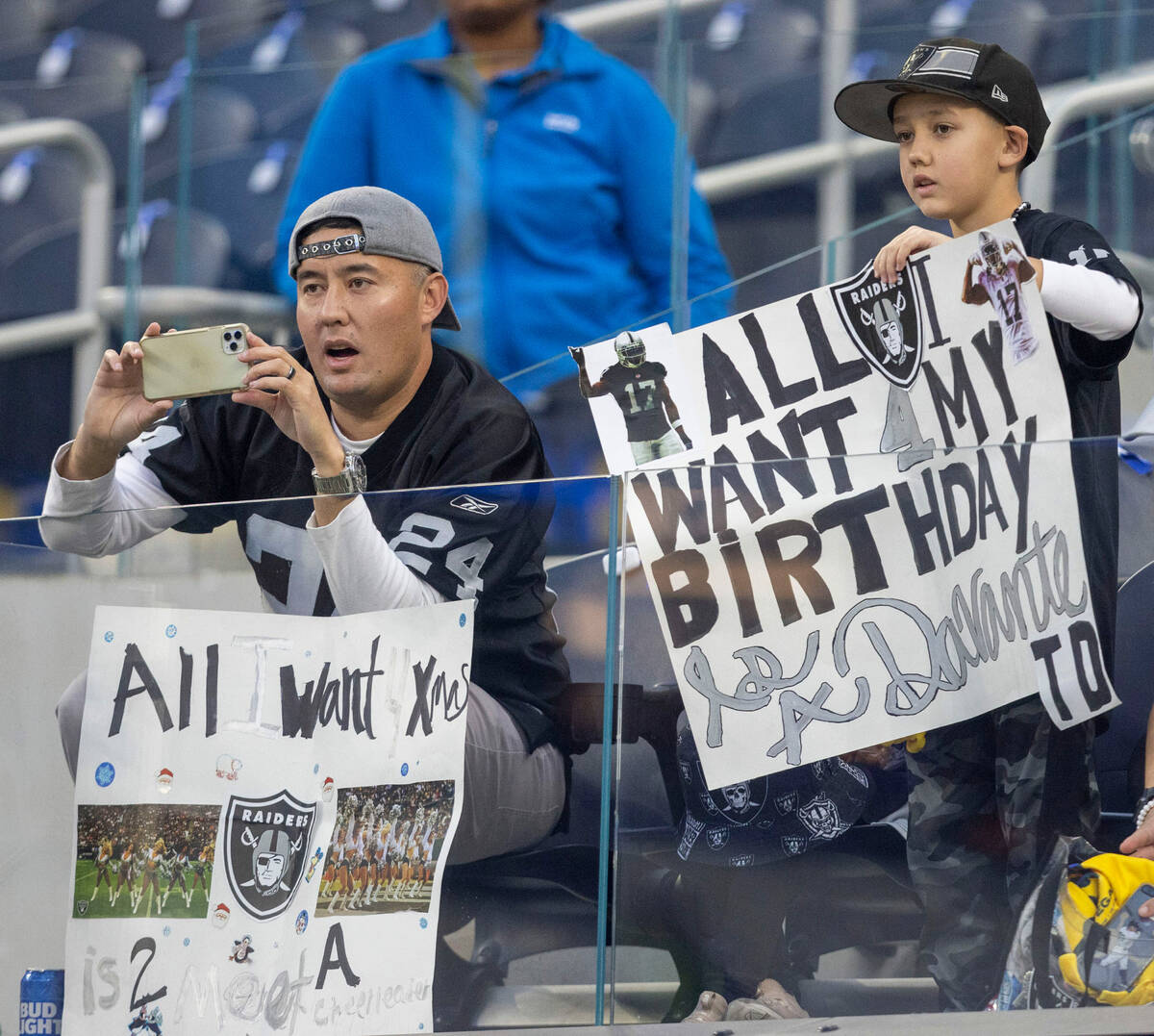 INGLEWOOD, Calif. — A sea of spectators sporting the iconic Silver and Black formed around SoFi Stadium on Thursday afternoon, eventually trickling inside the venue before the Raiders’ meeting with the Los Angeles Rams — and signifying the franchise’s undying presence in Southern California.

“Although the team is not here, L.A. recognizes the home team is the Raiders,” said Antonio Barajas, a 25-year-old Angeleno and a Raiders fan the last 13 years.

“You have two home teams. You have the Rams and the Chargers, sure. But the reality is, the one team is the Raiders. That’s it. It’s still like that,” Barajas said, sporting Pro Football Hall of Fame electee Jim Otto’s iconic Raiders black No. 00 jersey.

The local support for the Rams and Chargers is often tepid, and the Raiders prepared this week knowing they’d likely possess a large advantage at their home away from home.

“I would say there’s no question that you feel that, and that does and can have an impact in the game,” Raiders coach Josh McDaniels said Wednesday after practice. ”Certainly, I hope it doesn’t have any impact in terms of the way we play. We just have great support there. We felt it on opening day and I’m sure we’re going to feel it tomorrow night.”