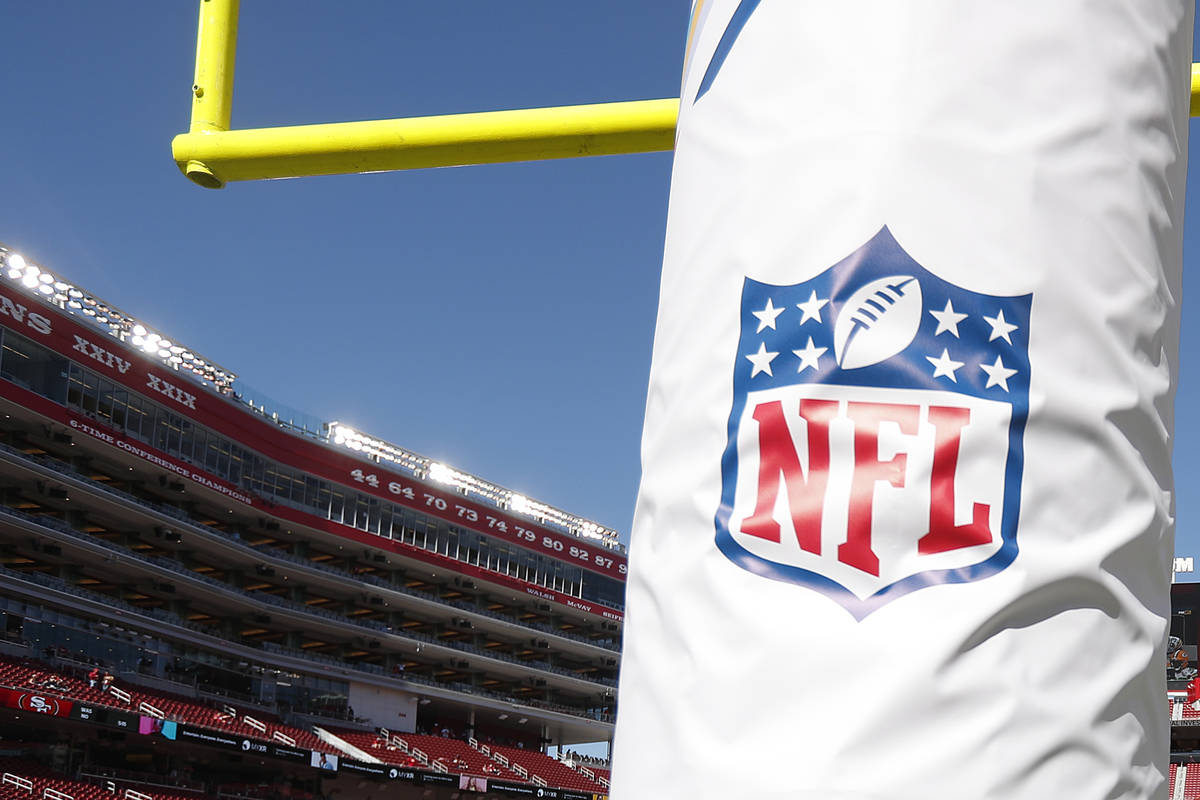 As free agency continues to unfold in the NFL, hundreds of millions of dollars in signing bonuses have been guaranteed to players across the league.

But the travel and operational restrictions placed on the NFL as a result of the coronavirus pandemic have complicated the process by which teams can administer physical examinations ahead of free agents officially signing their contracts, meaning there is no guarantee all players will collect their signing bonuses.

According to a high-ranking league official, some NFL teams are adding a contract provision that stipulates signing bonuses can be nullified if a player fails a team-administered physical when restrictions are eventually lifted.

Given the amount of money involved and the current level of uncertainty, the NFL official said it’s a protection that “all teams are likely considering.”

An NFL player speaking on the condition of anonymity said there has been some chatter in player circles about teams adding the provision to new contracts. A pending free agent who has agreed to terms with a team but not yet signed his new contract said his agent is trying to “get it figured out.”

The Raiders have agreed to terms with eight players thus far in free agency, but a club spokesman said that, per club policy, “the Raiders do not disclose contract details.”

The protective contract language is a result of restrictions the NFL put on how teams can conduct free agency, specifically regarding travel and maintaining safe social distancing.

Under normal circumstances, players undergo team-administered physicals prior to signing contracts. But given the current circumstances, that is no longer an option. In the memo the NFL sent to all 32 teams, the league gave leeway for players to get a “neutral physical exam” in the player’s home city or other nearby location as a condition of entering a free agent contract.

The memo also stipulated: “A player may decline to undergo a neutral physician exam. Of course, a club may refrain from signing a player until the player either undergoes a neutral physical exam or the restrictions are lifted.”

As a high-ranking league official conceded, though, the current regulations have created “a complicated process.”

With teams wanting to move forward with roster construction and managing their salary caps and players wanting certainty on where they will be playing next year, it means some contracts could be signed ahead of team medical staffs administering physicals.

The NFL, in the memo, gave teams flexibility to negotiate safeguards as a result, stipulating that: “The free agent player and club will remain free to expressly condition the player’s entitlement to receive and retain any reporting, roster or signing bonus upon the player taking and passing a physical examination administered by the club’s own medical staff at the club facility when that becomes possible. Clubs and free agent players may also agree that any injury guarantees in the contract are expressly conditioned upon the player passing a physical exam administered by the club physician.”

As NFL free agency unfolds, it looks like some teams are exercising that protection.