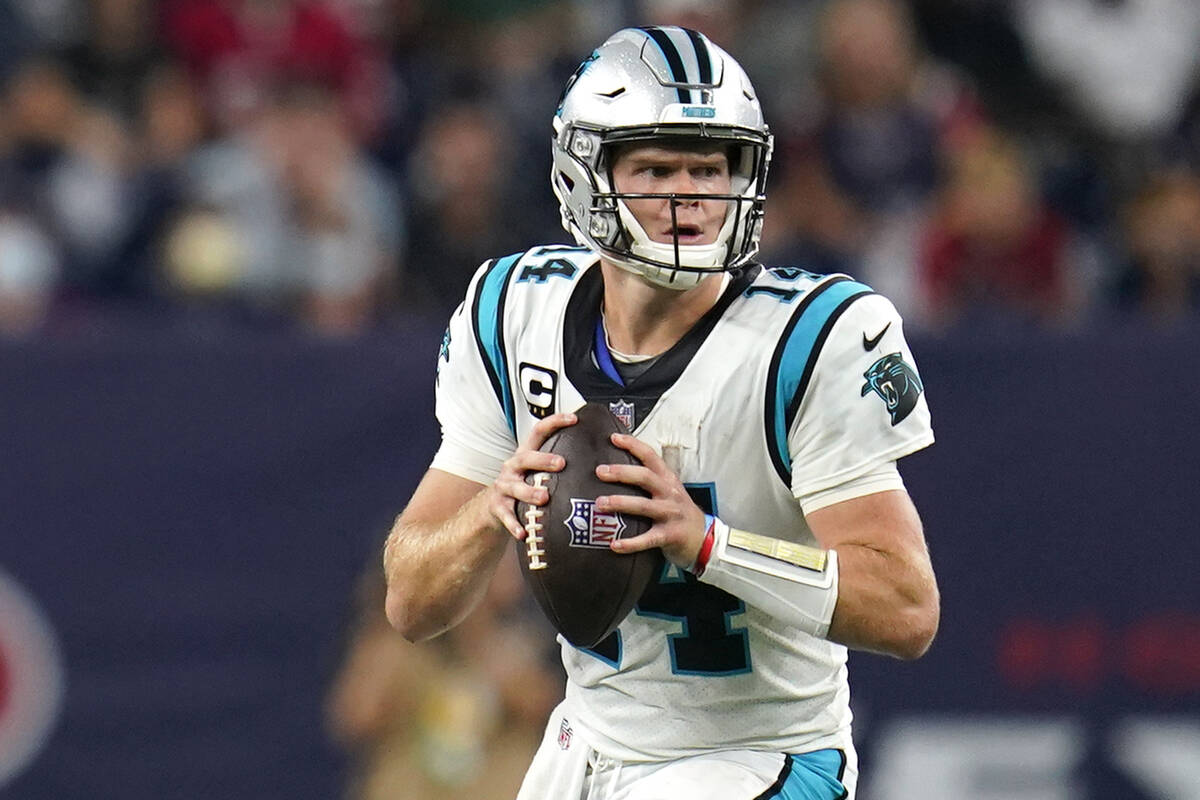 In the blink of an eye, the NFL heads to the October portion of its schedule.

And while it will be difficult to maintain the frantic pace created in a whirlwind September, you get the feeling this is shaping up as one of the most thrilling seasons in league history.

That means no shortage of storylines. Here are four to watch in Week 4.

While it is easy — and accurate — to point to a defense that is giving up the third-most points in the NFL as the primary culprit for the Chiefs’ 1-2 start, the offense has also been to blame.

Hence, the decision to sign wide receiver Josh Gordon this week upon his reinstatement by the NFL. Gordon, though, does little to help a defense that is giving up 160 yards per game on the ground — second-worst in the NFL — and has been consistently torched while surrendering the ninth-most passing yards in the league.

Kansas City may catch a break against the offensively challenged Eagles this week, but their serious defensive issues will be difficult to resolve in-season.

Are they for real?

Not many people predicted the Carolina Panthers and Arizona Cardinals would be 3-0 right now, yet here they are as they both head into big-time games.

The Cardinals head to Los Angeles to face the 3-0 Rams. The Panthers can make a big statement with a road win over the Cowboys.

Arizona feature the highest-scoring offensive in the NFL and a defensive giving up the 11th-fewest points.

Carolina has a lock-down defense surrendering the second-fewest points and the 16th-best offense behind rejuvenated quarterback Sam Darnold, who has come alive in Charlotte.

Lost in the marvel of Justin Tucker kicking an NFL record 66-yard field goal to save the Baltimore Ravens at the buzzer last Sunday was the progress shown by the Detroit Lions, the gut-wrenching victims of Tucker’s heroics.

Detroit, which plays the Bears in Chicago on Sunday, finds itself an all-too-familiar 0-3 after the first three weeks. On the surface, it looks like just another sad start for a franchise that historically plays bad football.

The Lions, though, have shown fight under first-year head coach Dan Campbell. You get the feeling that if Detroit can ever get its roster stabilized, Campbell can truly create something in Motown.

As surprising as the Raiders’ 3-0 start is, so too is the perfect record of the Denver Broncos.

Safe to say, though, not all unbeaten records are equal. While the Raiders have set an NFL mark by becoming the first team to start a season by beating three teams coming off 10 wins or more the year before, the Broncos have beaten three teams — the Giants, Jaguars and Jets — with a combined record of 0-10.

Still, it’s impossible to ignore the 8.7 points they are giving up per game, the fewest in the in NFL

Their game at home against the Ravens on Sunday should provide the most compelling evidence yet whether the Broncos are for real. 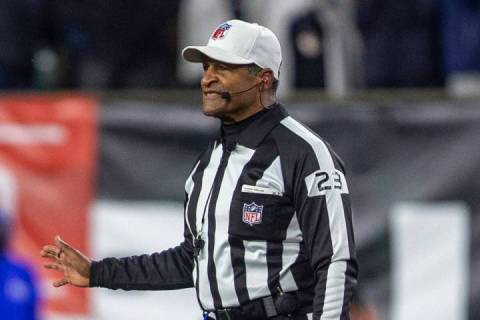