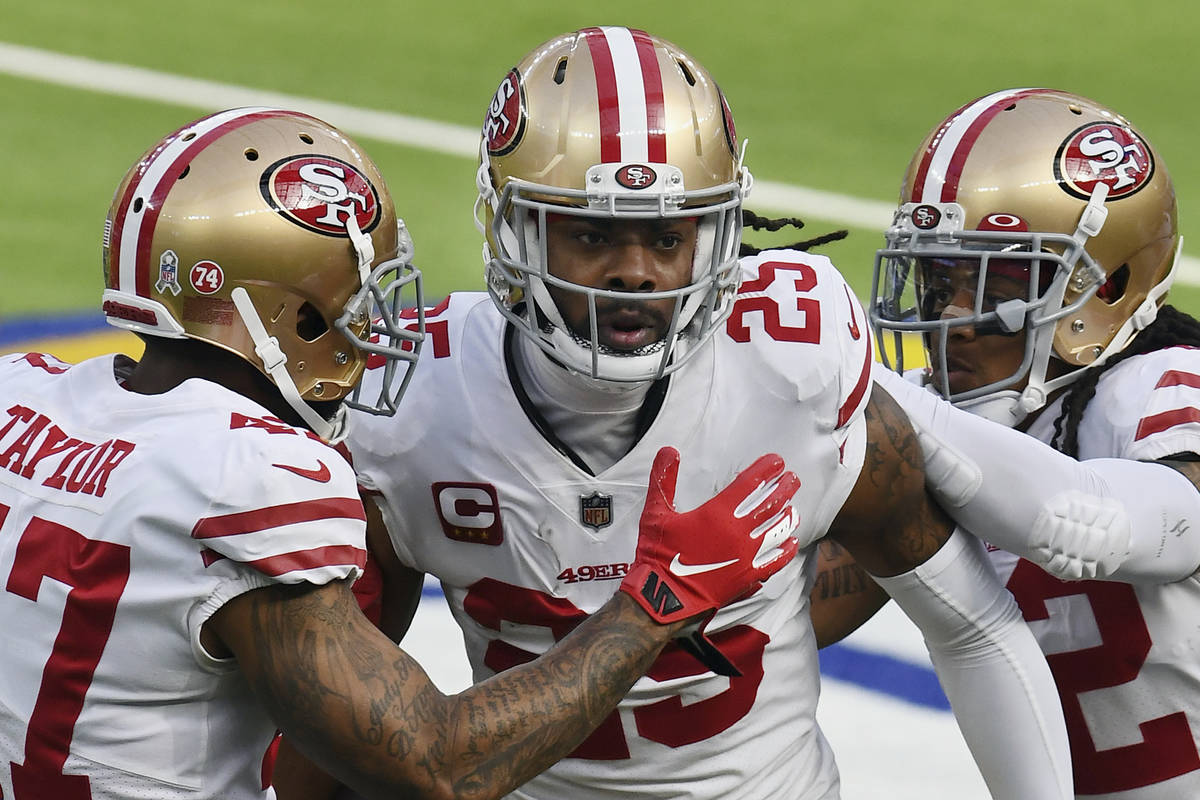 San Francisco 49ers cornerback Richard Sherman (25) is greeted by teammates after Sherman intercepted a pass during an NFL football game against the Los Angeles Rams, Sunday, November 29, 2020 in Inglewood, Calif. The 49ers defeated the Rams 23-20. (John Cordes/AP Images for Panini) 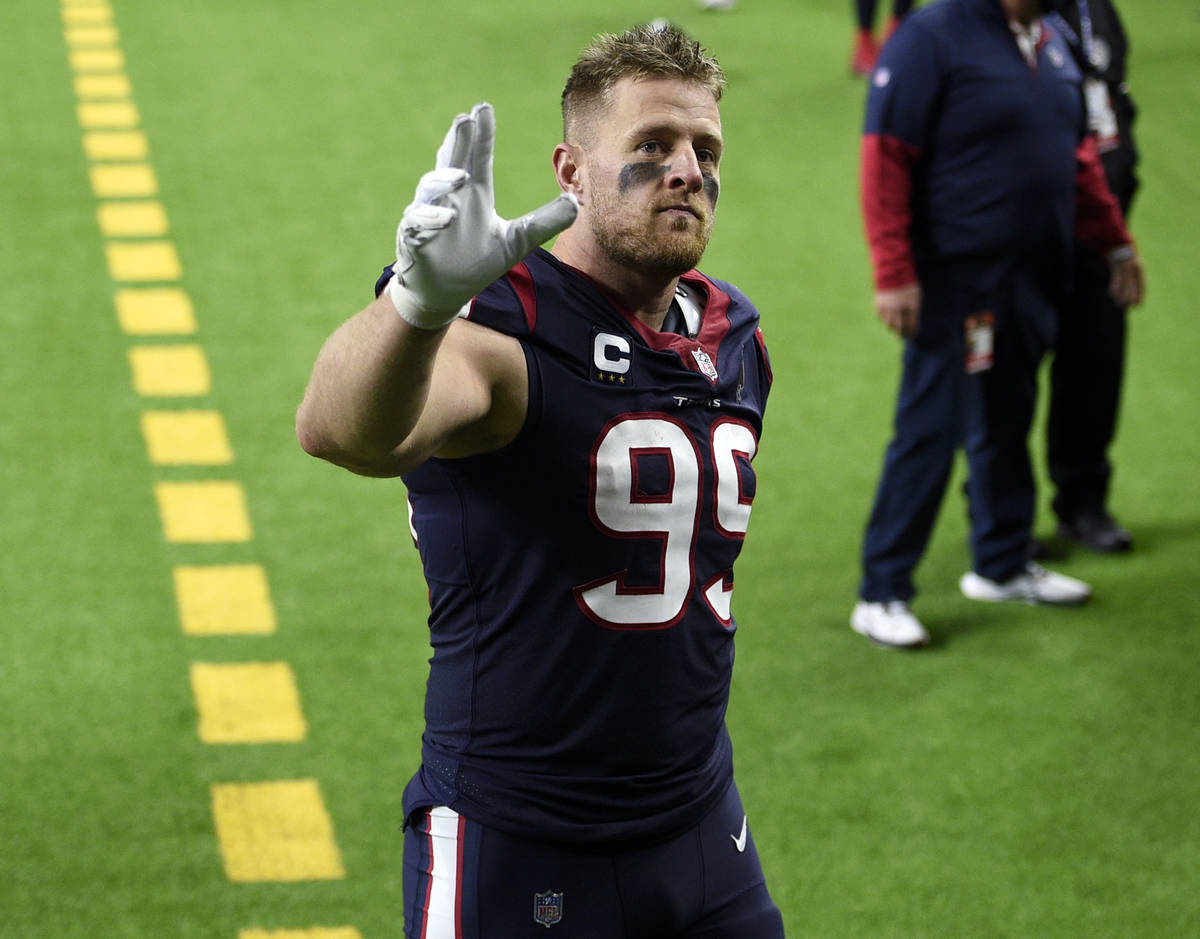 FILE - In this Jan. 3, 2021, file photo, Houston Texans defensive end J.J. Watt (99) waves to fans as he walks off the field after an NFL football game against the Tennessee Titans in Houston. Watt is gone from the Texans and Deshaun Watson wants out, too. The Texans have been making plenty of headlines this offseason. Not one has been good. (AP Photo/Eric Christian Smith, File) 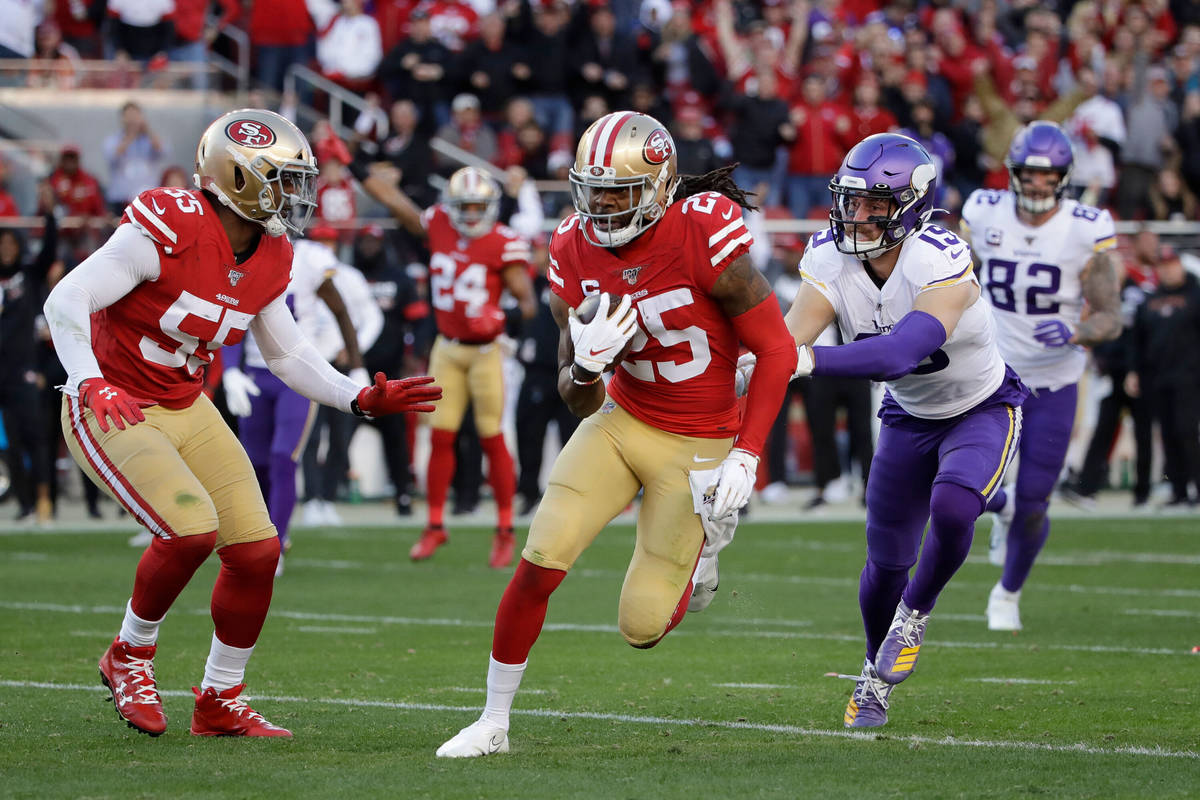 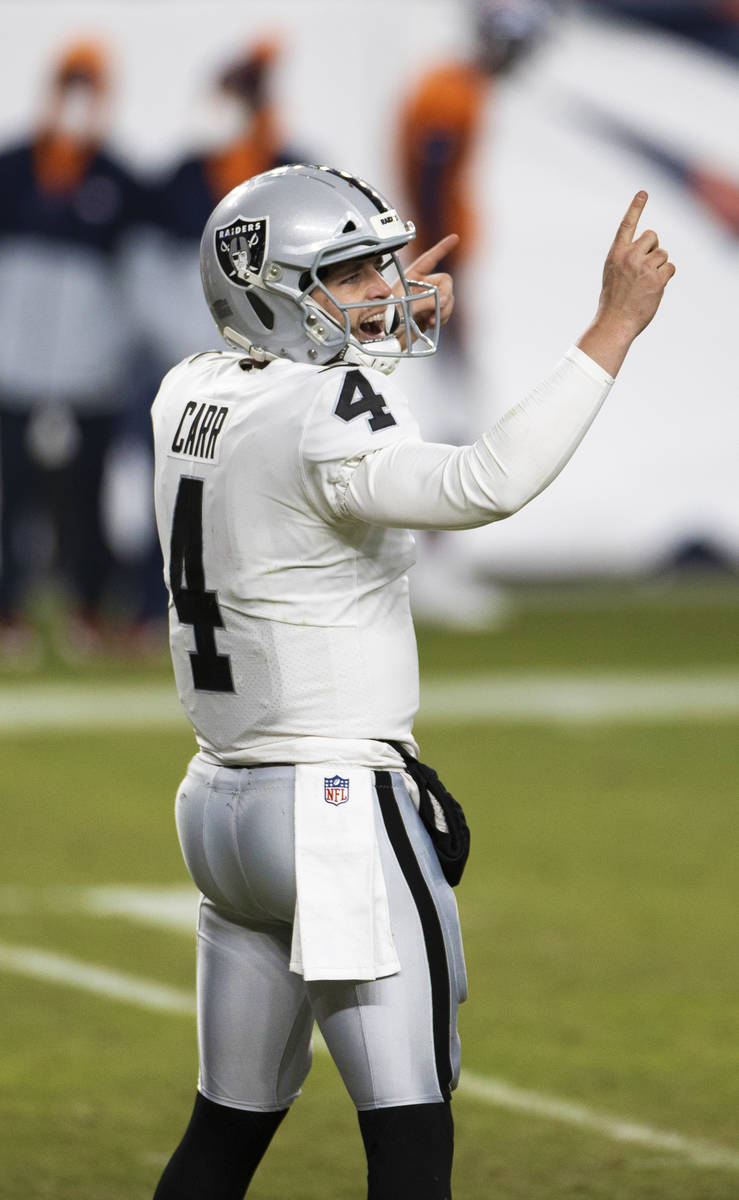 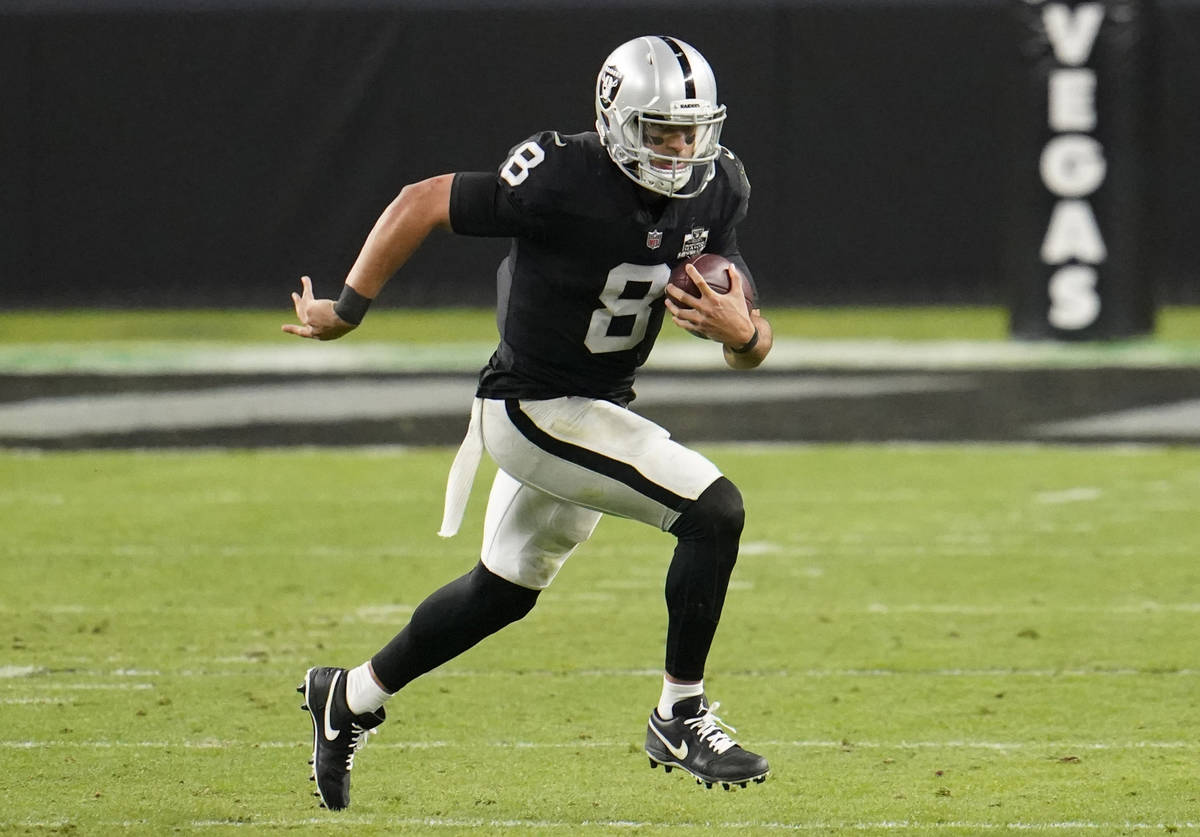 With the NFL’s new calendar year approaching in just over a month, free agent and trade rumors already have begun. The Raiders, with a desperate need to improve their defense and sitting on two quarterbacks with growing trade markets, have been front and center in some of the speculation.

Aside from the certainty that the Raiders will be extremely active in the draft and free agency on defense, determining what is fact or fiction can sometimes be tricky this time of year. But here is a tip cheat on what might have substance. Or not.

During a recent interview with Jon Gruden, the soon-to-be free agent Sherman and NFL analyst Cris Collinsworth, both Sherman and Gruden playfully expressed mutual interest in Sherman playing for the Raiders.

It isn’t a far-fetched scenario. Sherman played just five games last year due to a lingering calf injury, but he told Bay Area reporters in late December he felt the issue was behind him and, by identifying the underlying factors that led to it, he has a better handle on how to keep it from recurring.

When he was on the field, he played effectively while grading out much higher than Raiders incumbent cornerback starters Trayvon Mullen and Damon Arnette.

Sherman played for new Raiders defensive coordinator Gus Bradley in Seattle, so he has a complete understanding of Bradley’s Cover Three defense. Meanwhile, his high IQ and leadership abilities make him an ideal candidate to lead the Raiders’ extremely young secondary.

For development purposes, the Raiders want Arnette and Mullen on the field as much as possible, so a Sherman acquisition would be in conjunction with the young corners rather than at someone’s expense.

As the Review-Journal reported two weeks ago, Carr has emerged as an attractive trade target for teams that believe they are a quarterback away from legitimate postseason success. As multiple NFL general managers explained, the price to acquire Carr could climb as high as two-first round picks.

But given that he’s 29 years old, in the prime of his career and playing with a favorable contract, Carr remains valuable to the Raiders as well. They don’t figure to trade him unless they can simultaneously acquire an upgrade.

Short of the Houston Texans making Deshaun Watson available or the Seattle Seahawks deciding to part ways with Russell Wilson, there simply aren’t any quarterbacks on the market who fit that description.

So trading Carr for anyone other than those two would mean the Raiders are starting over at quarterback. And after investing so much in helping Carr get to this point and building a playoff-caliber offense, it is unlikely that Jon Gruden abandons the plan at this point.

Marcus Mariota appeared in just one game last season, but his 226 yards passing and 88 yards rushing against the Los Angeles Chargers showed he is back physically and mentally. As he goes into the last year of his contract — $10.5 million, nonguaranteed — the 27-year-old is expected to draw interest as a low-risk, reasonably priced option.

Three dynamics are working against the Raiders relative to a trade market for Mariota: First, until Carson Wentz — and potentially Watson and Wilson — get traded, most quarterback-needy teams will wait to move on to Plan B options.

Second, pending free agents such as Ryan Fitzpatrick, Jameis Winston, Cam Newton, Tyrod Taylor, Jacoby Brissett and others could glut the seller’s market. And third, with the Raiders needing to create salary-cap space, there is an expectation that Mariota will end up on the market as a cap casualty. As a result, teams will be averse to giving up assets for someone that will likely be available in free agency.

The Houston Texans have given the longtime face of the franchise his unconditional release,, leaving the 31-year-old free to negotiate a contract with a new team.

Given the Raiders’ need for help along the defensive line, making a play for the former NFL Defensive Player of the Year would seem likely. But the sense is, Watt’s recent injury issues, coupled with a decline in play, make him an unlikely target.

However, expect the Raiders to be highly active along the defensive line in free agency and the draft. A name to keep an eye out for is Giants defensive tackle Dalvin Tomlinson.