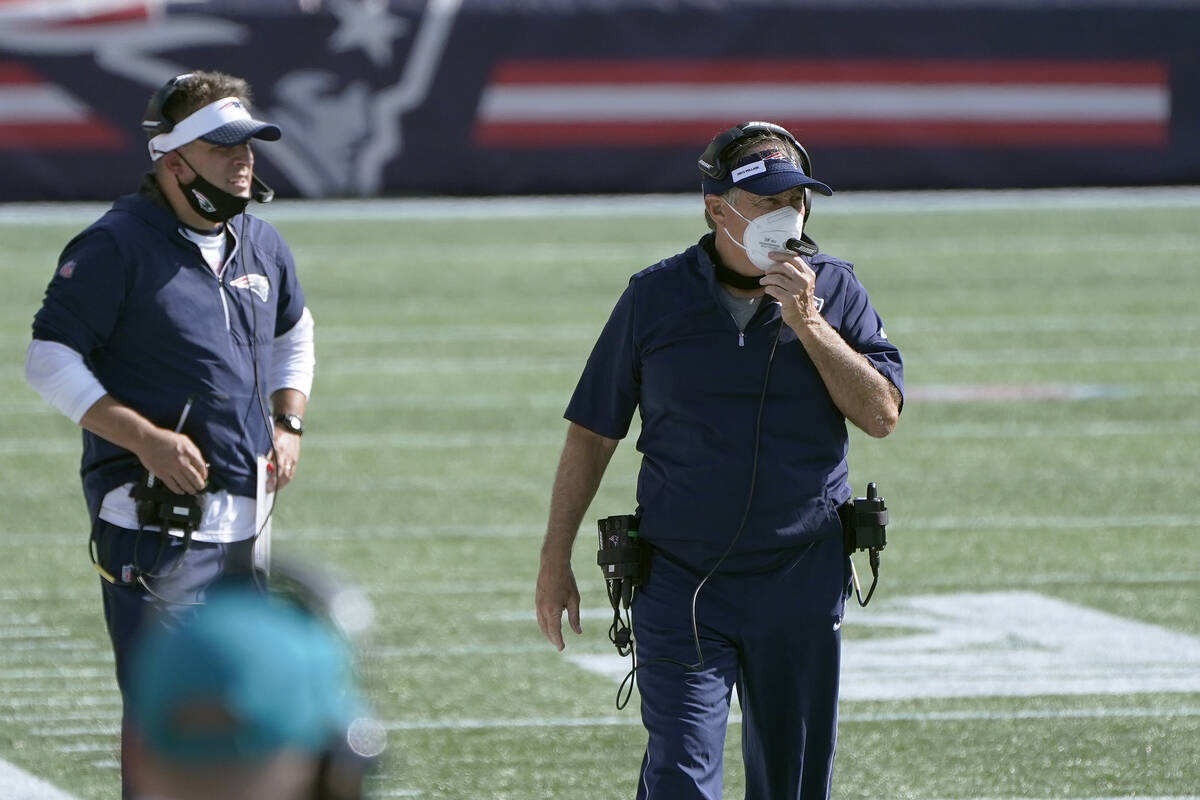 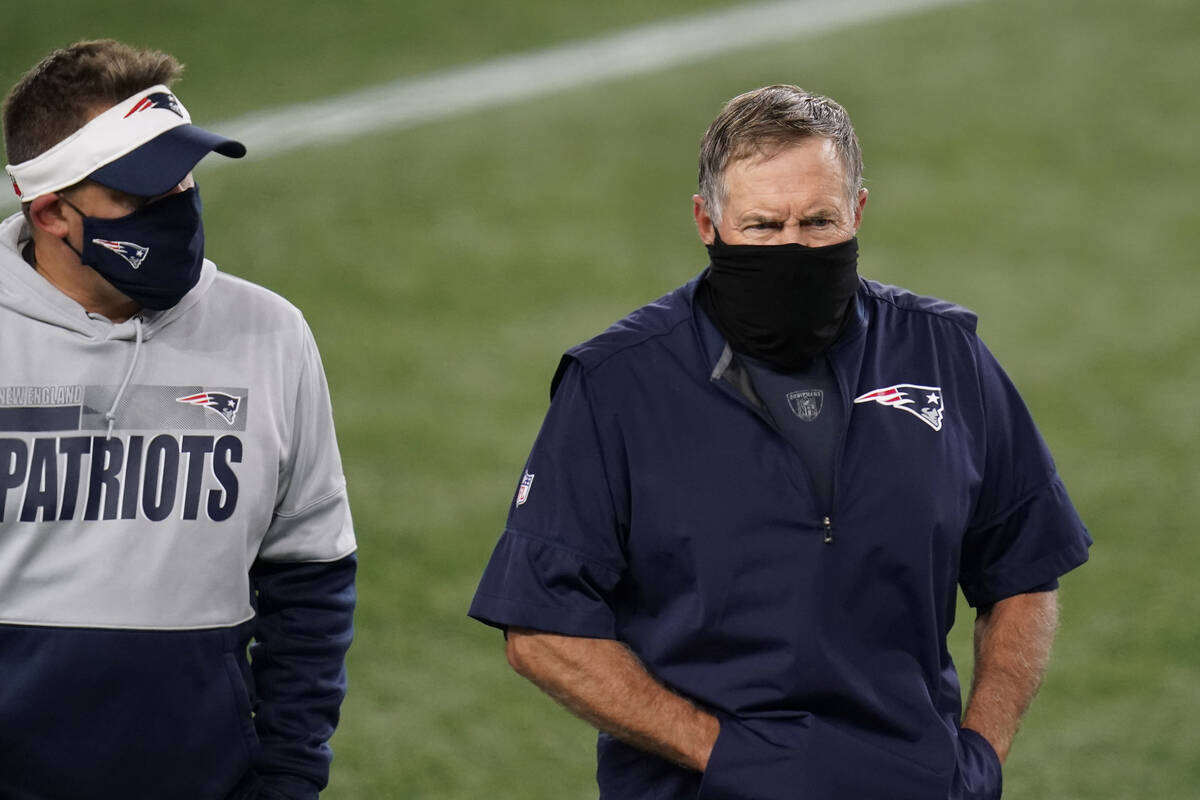 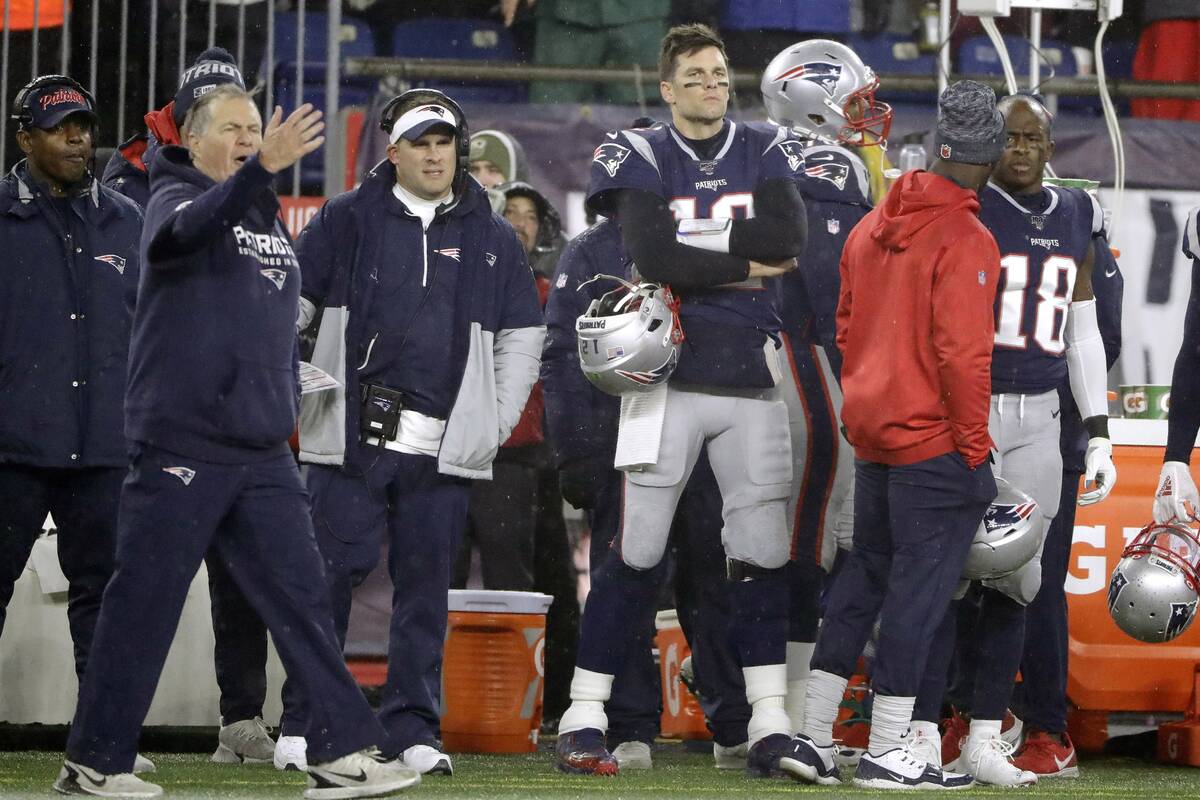 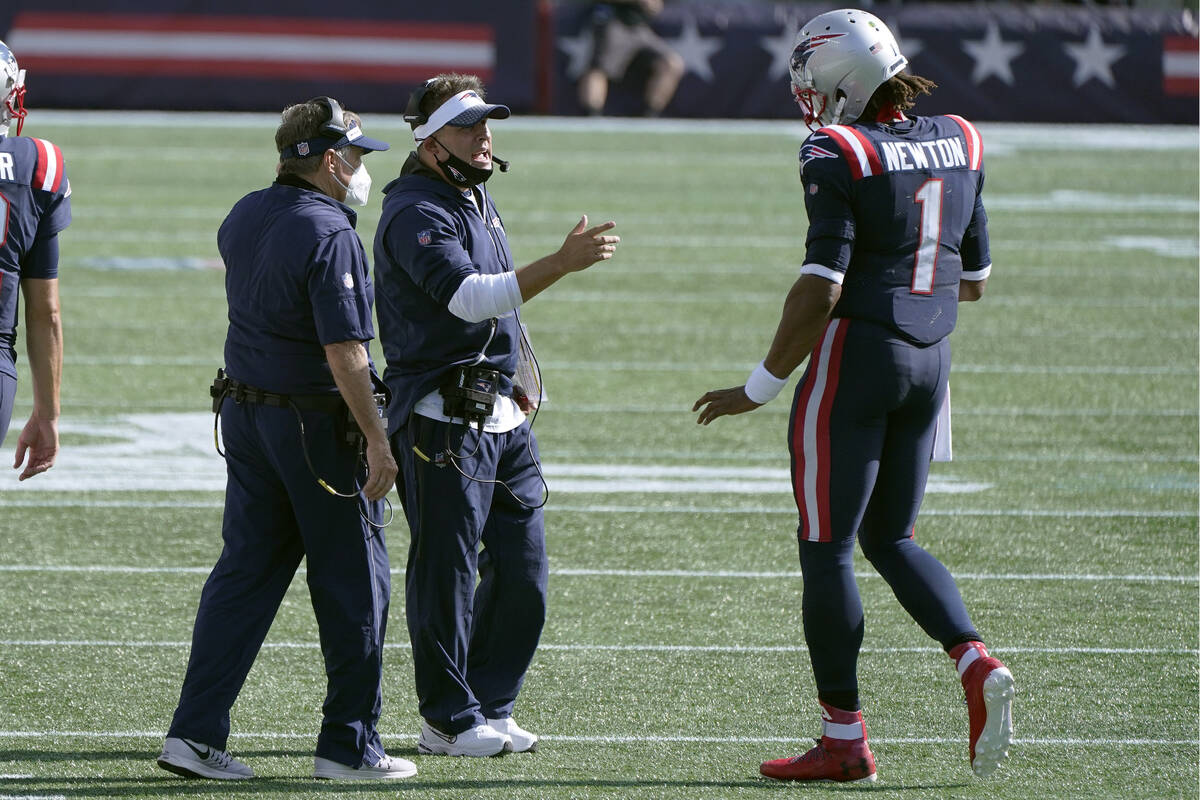 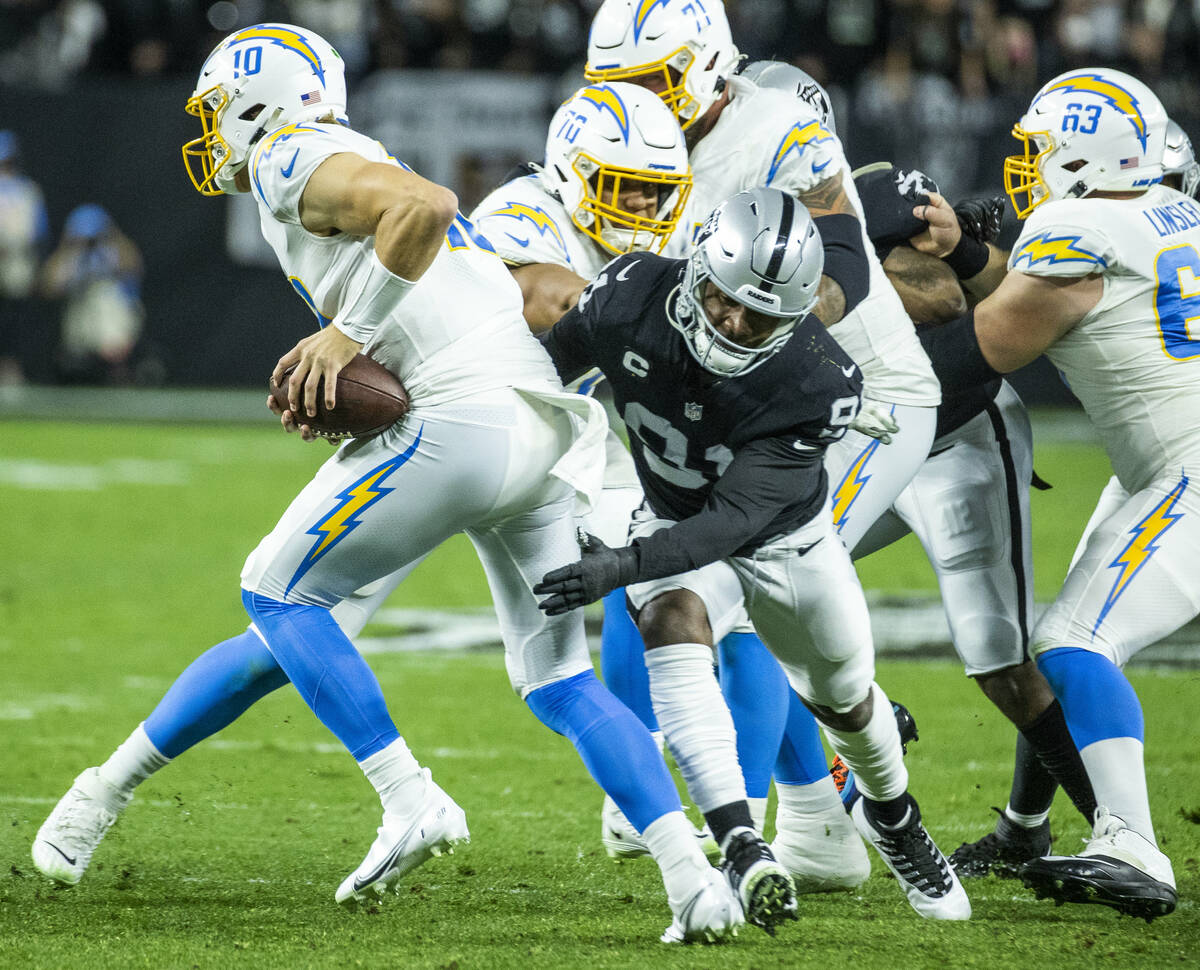 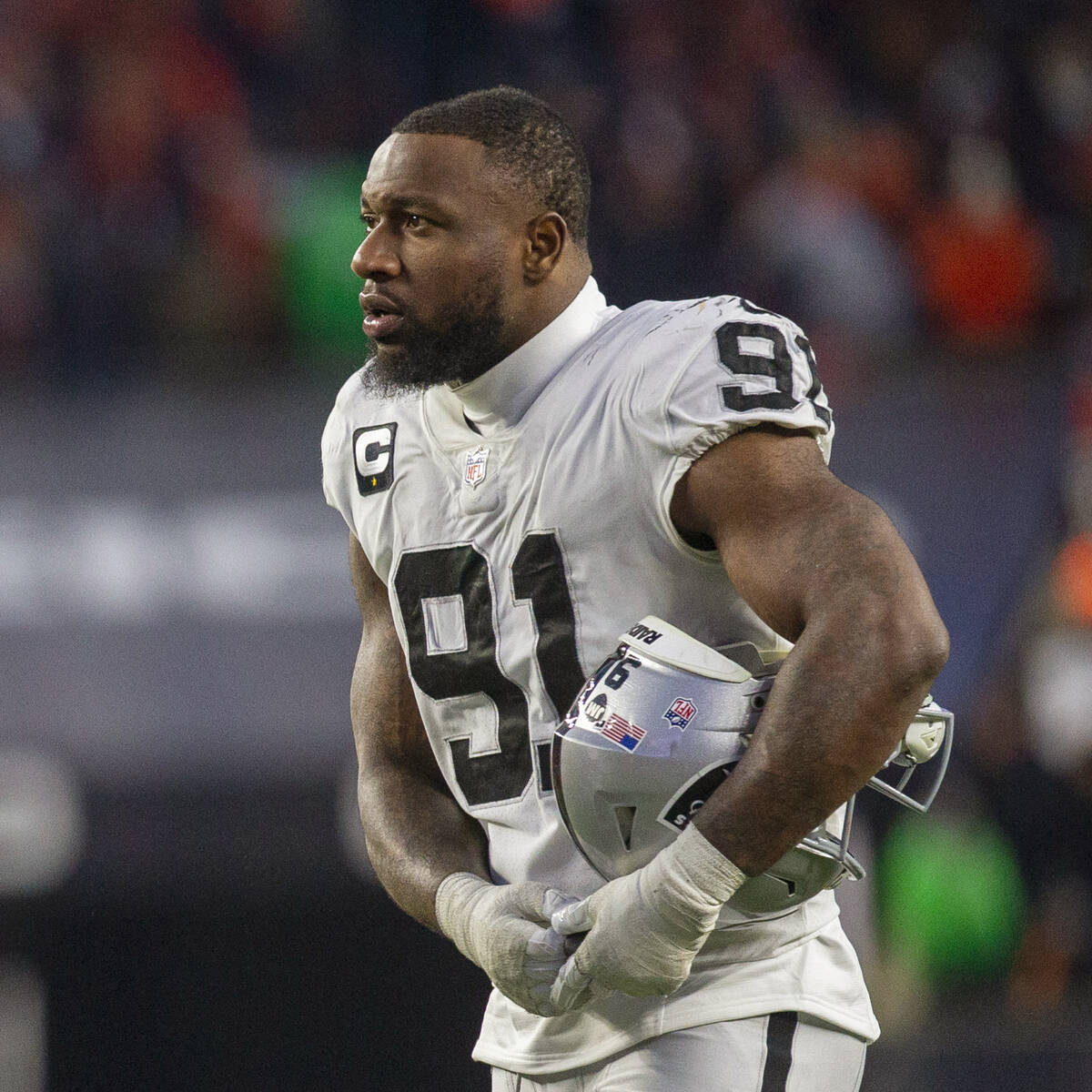 Raiders defensive end Yannick Ngakoue (91) walks on the field during the first half of an NFL playoff game against the Cincinnati Bengals at Paul Brown Stadium on Saturday, Jan. 15, 2022, in Cincinnati. (Heidi Fang/Las Vegas Review-Journal) @HeidiFang 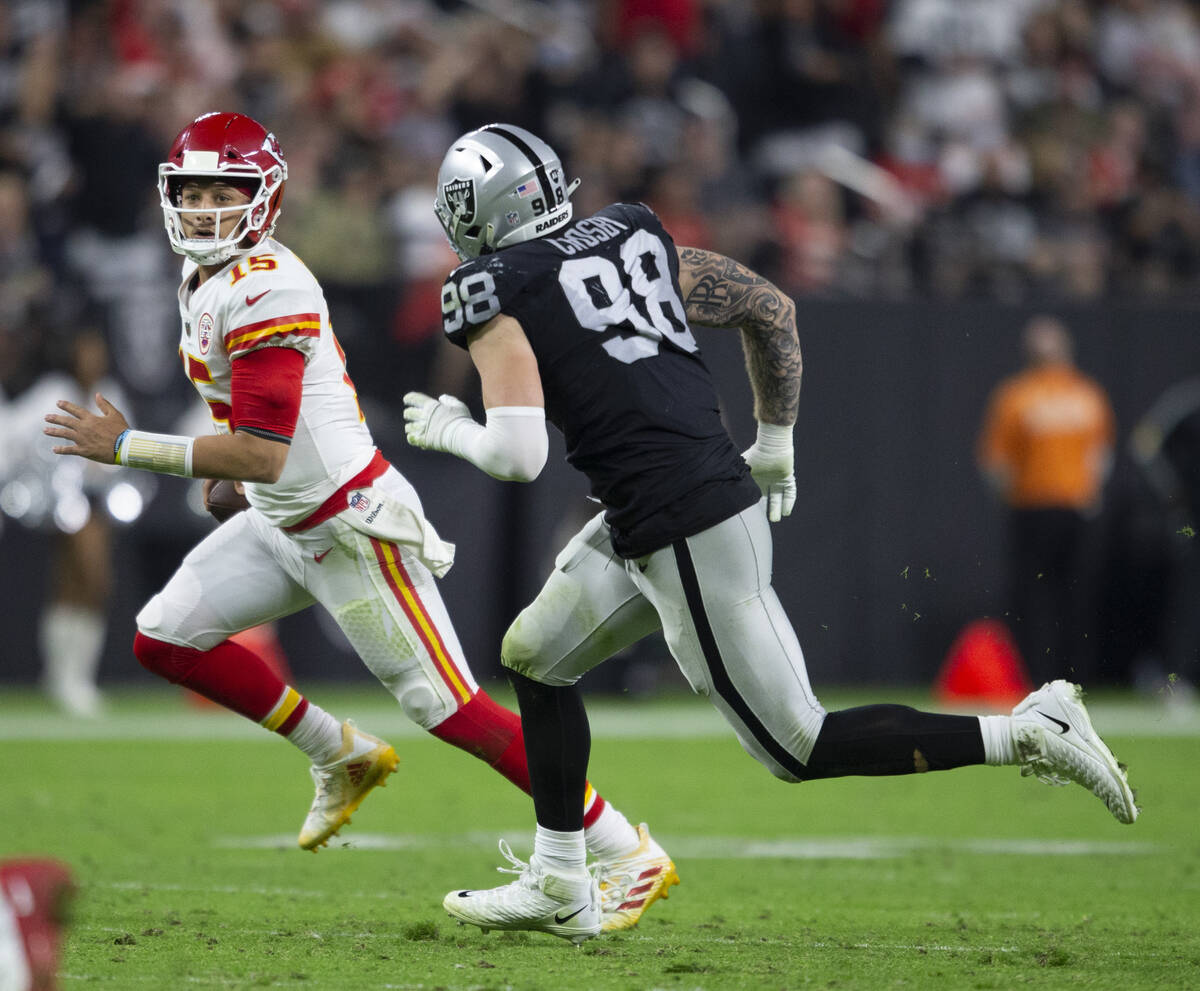 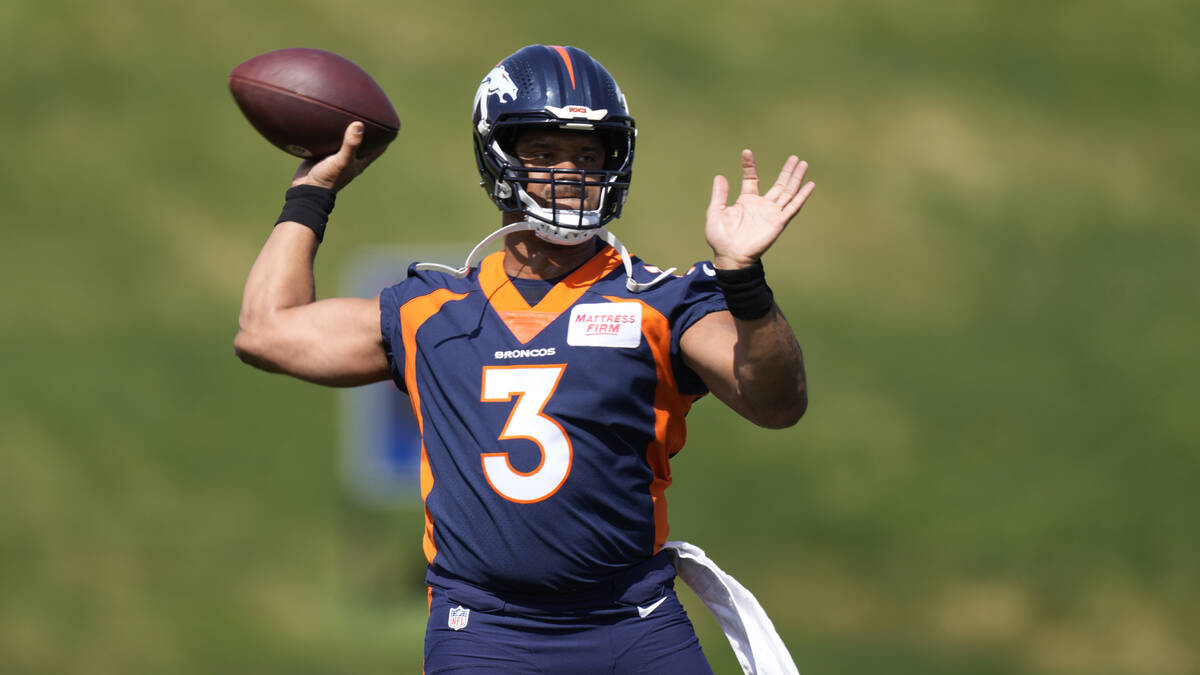 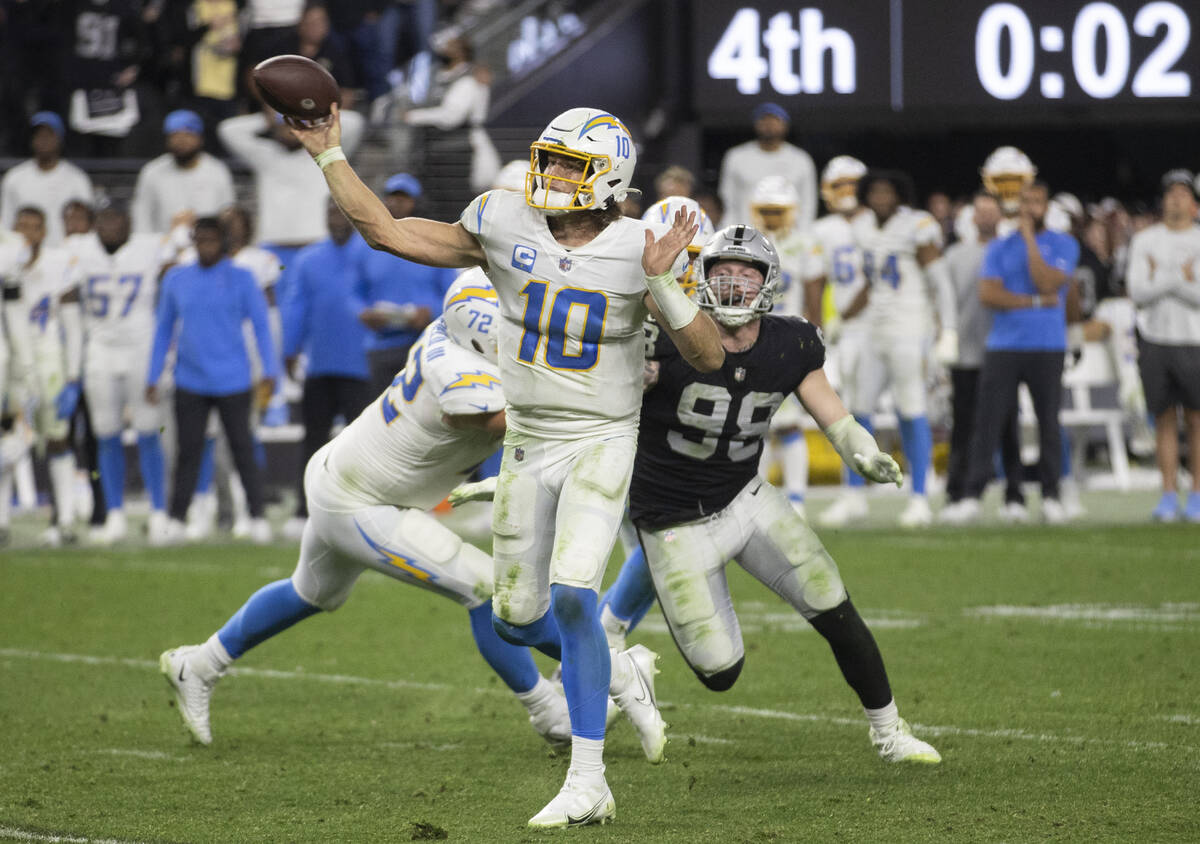 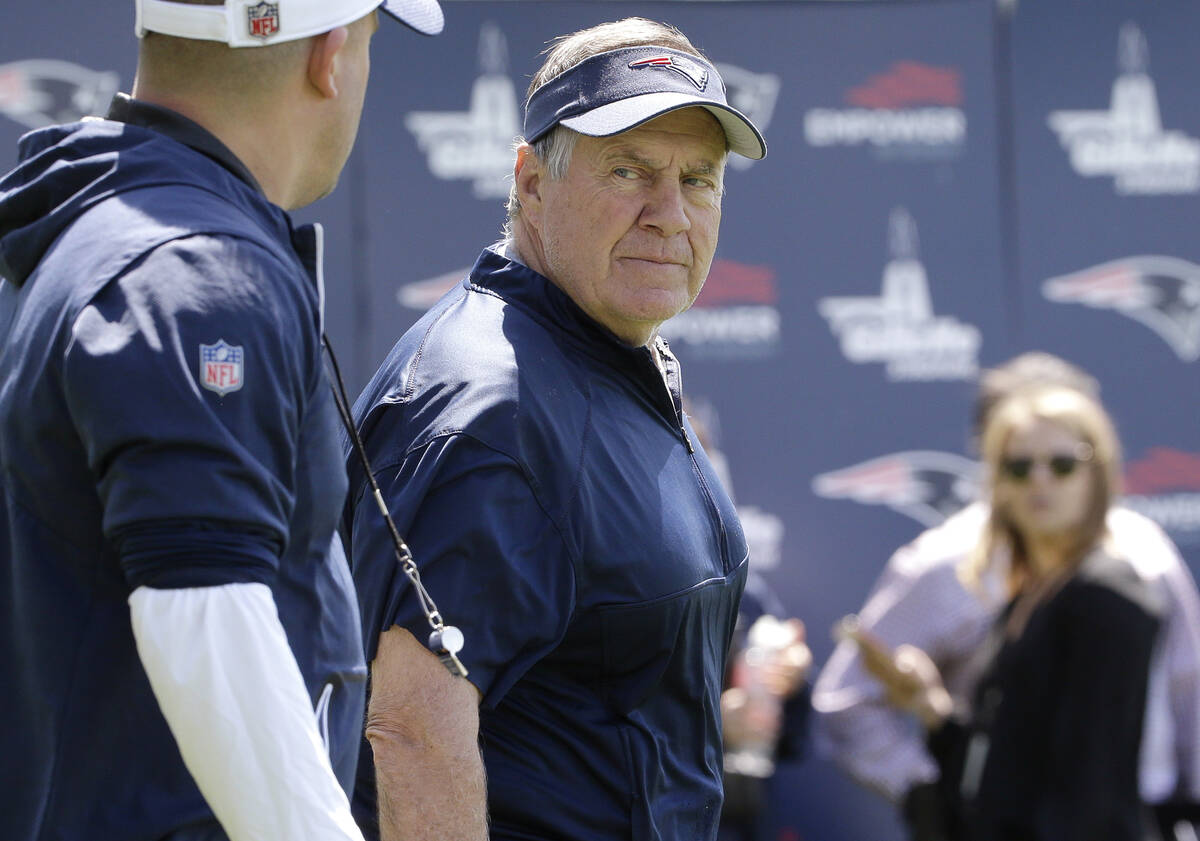 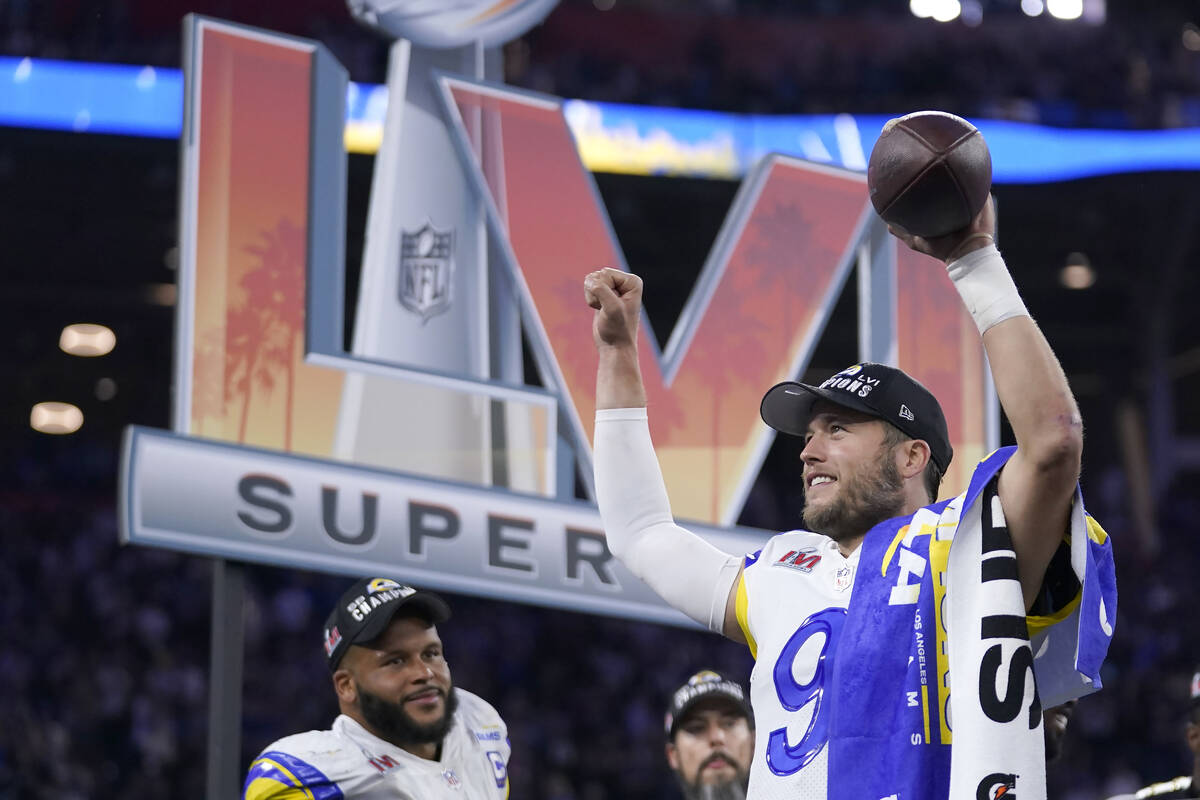 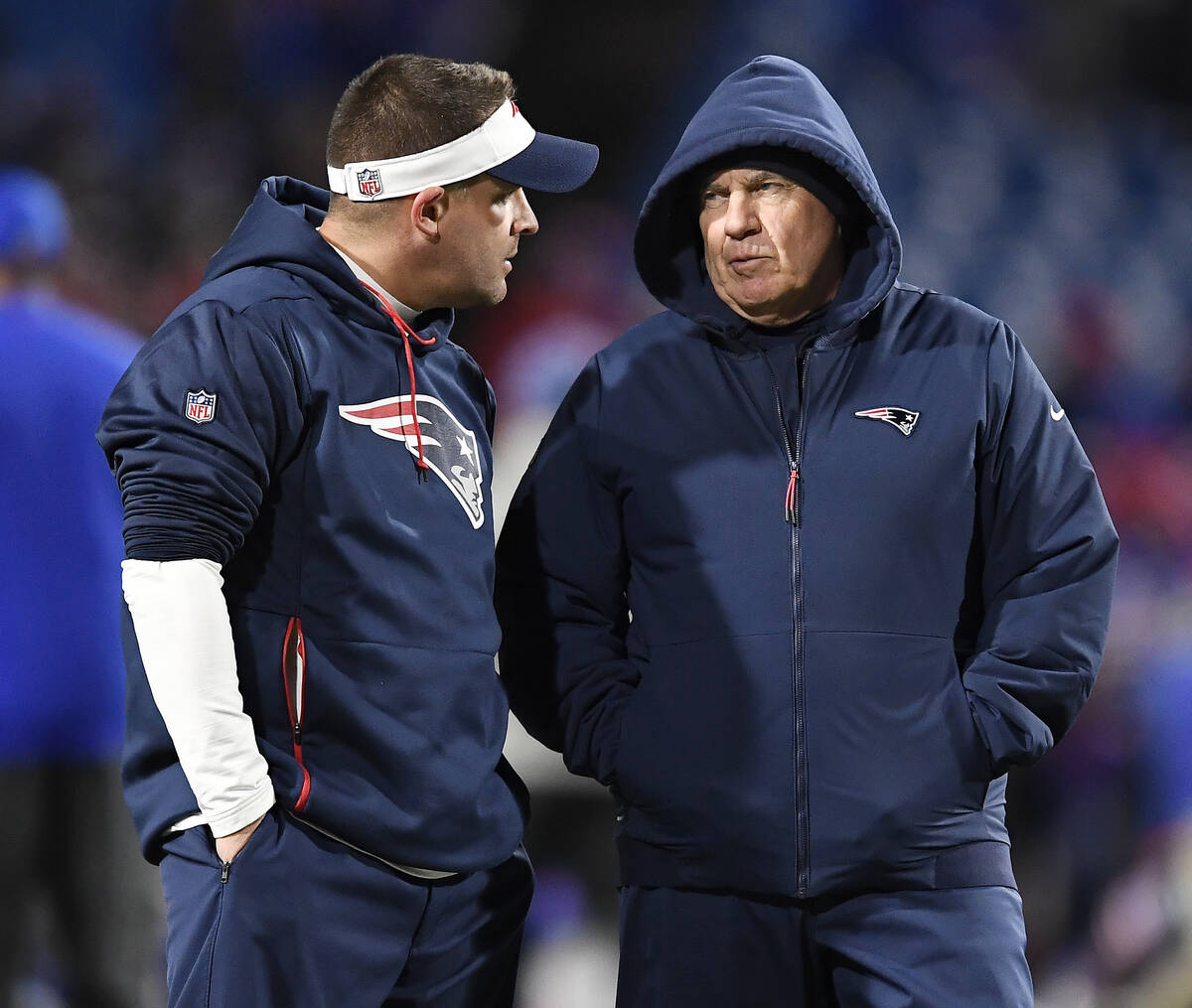 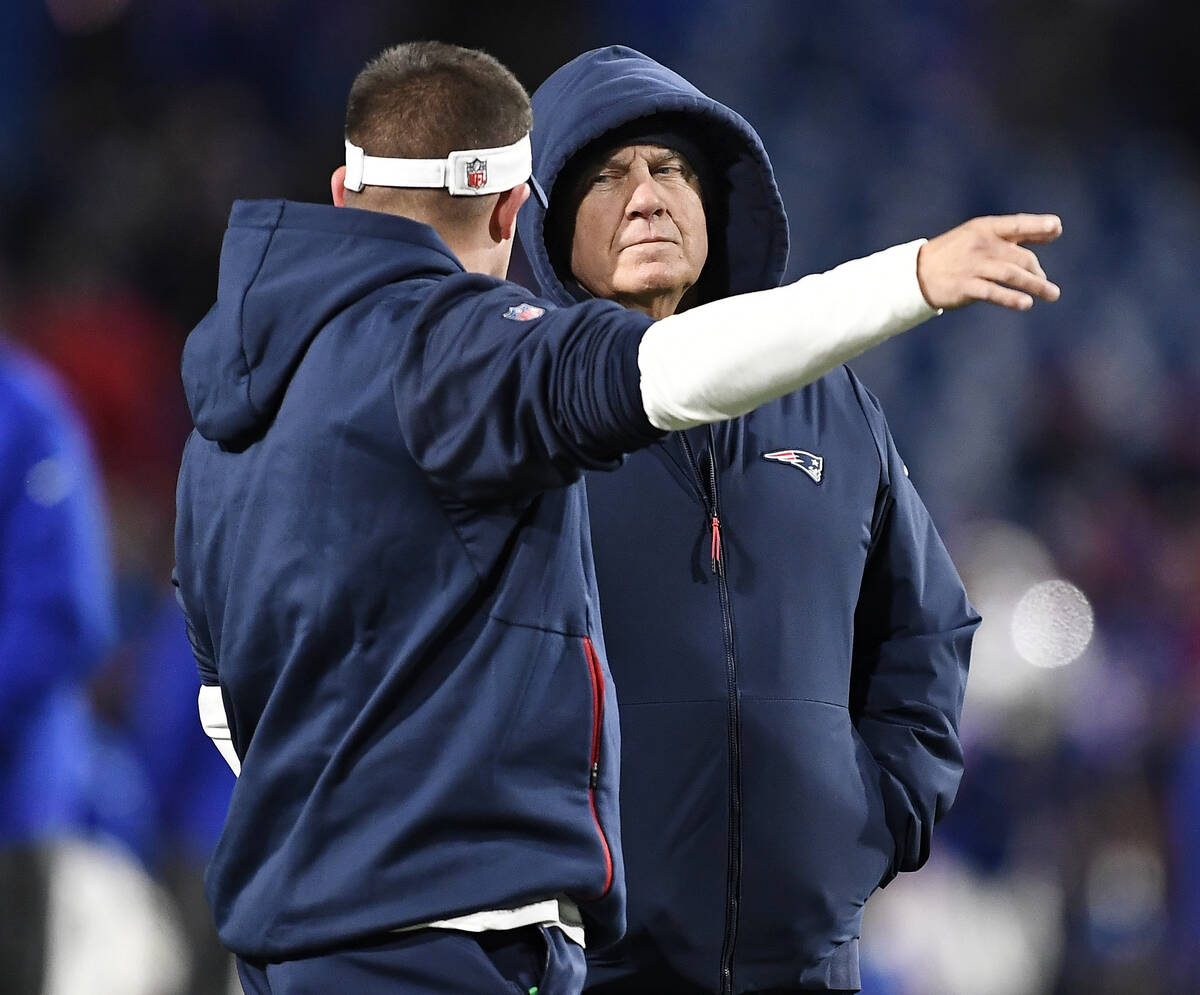 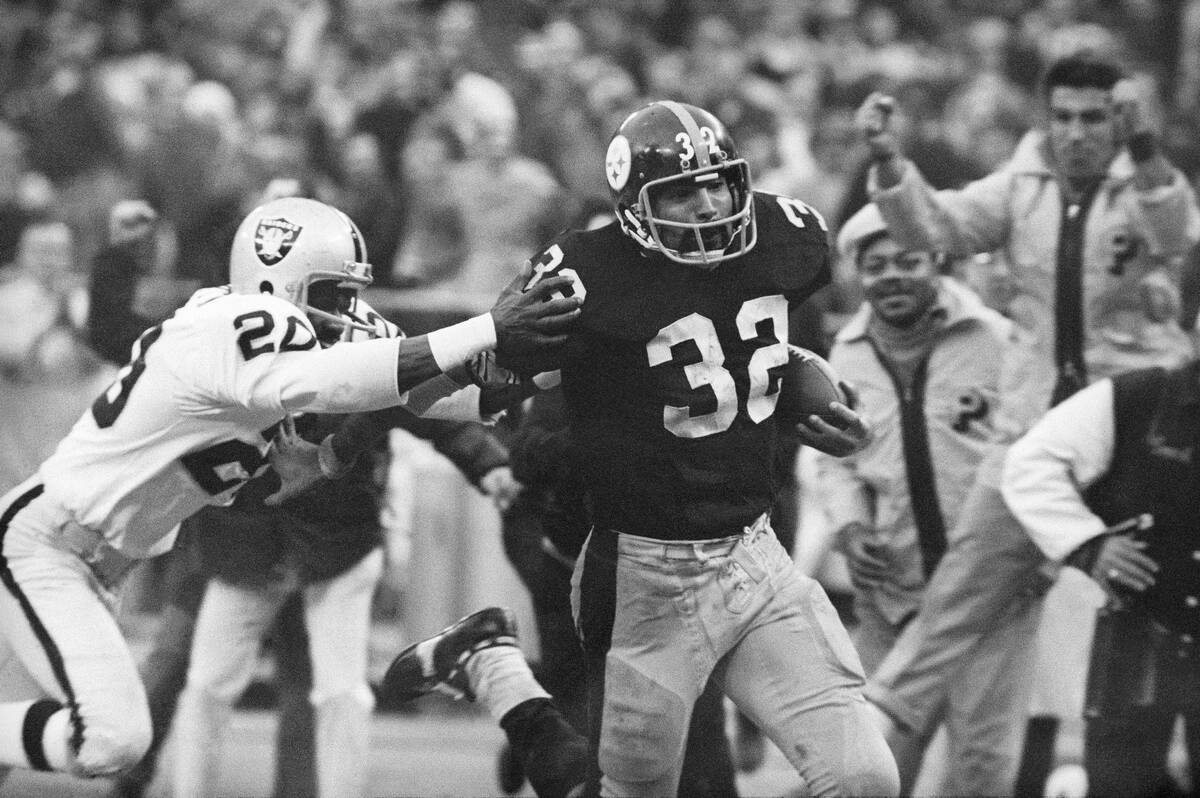 FILE - In this Dec. 23, 1972, file photo, Pittsburgh Steelers' Franco Harris (32) eludes a tackle by Oakland Raiders' Jimmy Warren as he runs 42-yards for a touchdown after catching a deflected pass during an AFC Divisional NFL football playoff game in Pittsburgh. Harris' scoop of a deflected pass and subsequent run for the winning touchdown, forever known as the "Immaculate Reception." (AP Photo/Harry Cabluck, File) 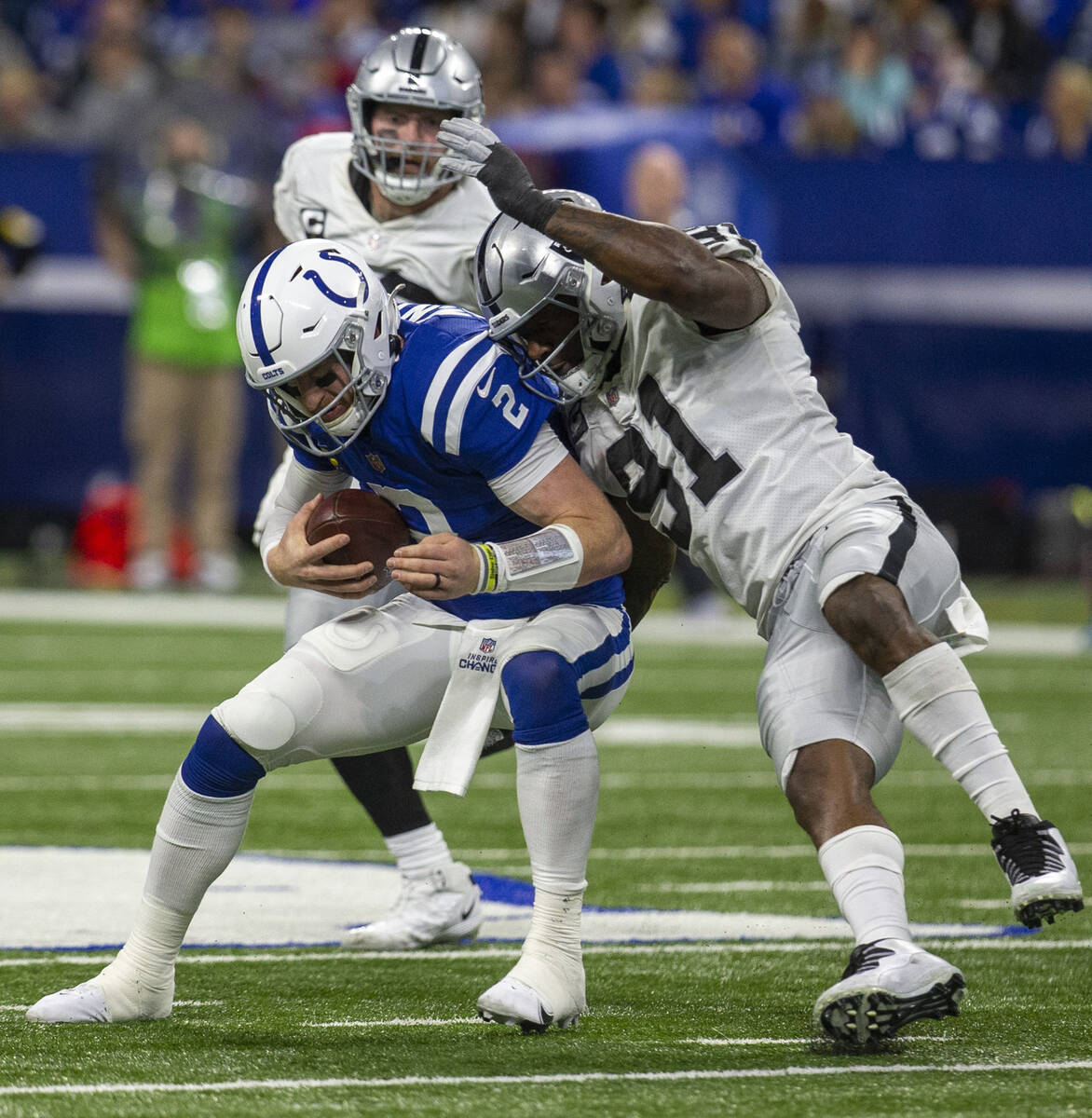 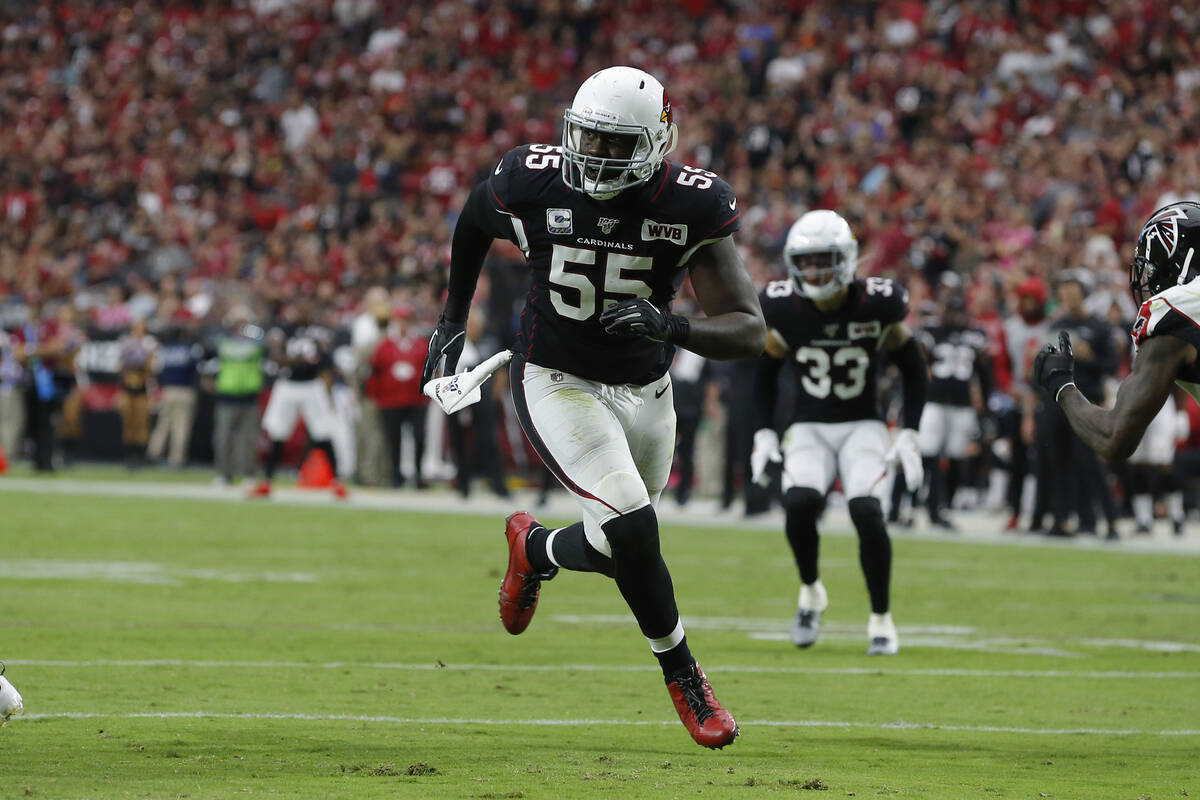 The Raiders think the moves they made this offseason will make them legitimate contenders.

That may or may not come to fruition, but they have certainly become must-see TV. That should be evident when the NFL releases the full schedule for the season Thursday.

The Raiders should have several prime-time games.

Last season, they were booked twice on “Monday Night Football” and once on “Sunday Night Football.” Another game, the season finale against the Chargers, was flexed to Sunday night because of postseason ramifications.

The Raiders also had a Thanksgiving Day game against the Cowboys and a game against the Browns that was set for Saturday and then moved to Monday because of a COVID outbreak on the Cleveland roster.

That number should increase this season. Not only have the Raiders become more of a marquee team with what figures to be an explosive offense after the addition of wide receiver Davante Adams, but they also play in an AFC West that is expected to be the league’s best division.

Also, it should not be discounted how much the league and TV executives and crews love coming to Las Vegas for the weekend.

In fact, there is enough online speculation about the Raiders opening the season on “Monday Night Football” that new edge rusher Chandler Jones tweeted about it Tuesday.

There will be a great deal of games with enough intrigue to be considered for prime-time spots. The Raiders’ opponents had a combined winning percentage of .528 in 2021, making it tied for the seventh-most difficult schedule, according to that metric.

Much of that is driven by playing in a division with no weak links. The AFC West not only has the perennial power of the conference with Patrick Mahomes and the Chiefs, but also rising star quarterback Justin Herbert and the exciting Chargers.

Then the Broncos acquired elite quarterback Russell Wilson. Every team in the division is in the top 15 of the most difficult schedules.

Any of the six divisional games on the Raiders’ schedule will be strong candidates to be featured in prime-time games.

The Chargers and Chiefs have been confirmed for a Thursday night game in Week 2 to kick off Amazon’s NFL package. The Broncos will play the Jaguars in England later in the season.

Those are two of the nine confirmed games, though none involves the Raiders.

Here’s a look at the most likely games to be included in prime time among their nondivision matchups:

Vs. Patriots: This is almost certain to be in prime time. Online speculation has the matchup of new coach Josh McDaniels against his mentor, Bill Belichick, as one of the featured games in Week 1 or Week 2.

Vs. 49ers: The Raiders are gone from the Bay Area, but the memories remain. This matchup always has appeal.

At Rams: Defending Super Bowl champions are often featured in prime time, and this has the added luster of rekindling the old Los Angeles rivalry.

At Steelers: Dec. 23 will mark the 50th anniversary of the Immaculate Reception game. Expect to hear plenty about that shortly before Christmas.

Vs. Colts: Indianapolis is expected to be a contender in the AFC after a disappointing end to last season. This game will mark the return of defensive end Yannick Ngakoue to Allegiant Stadium. He played only one season with the Raiders, but added some spice to this matchup this week.

“They’ll see how I feel when we play them,” Ngakoue said of the Raiders in an interview with Tyler Dunne of Go Long. “We go to their house. They’ll see why they (messed) up. They’re going to have to pay. They’ll pay.”

Vs. Cardinals: Jones takes on his former teammates and gets a chance to chase quarterback Kyler Murray.