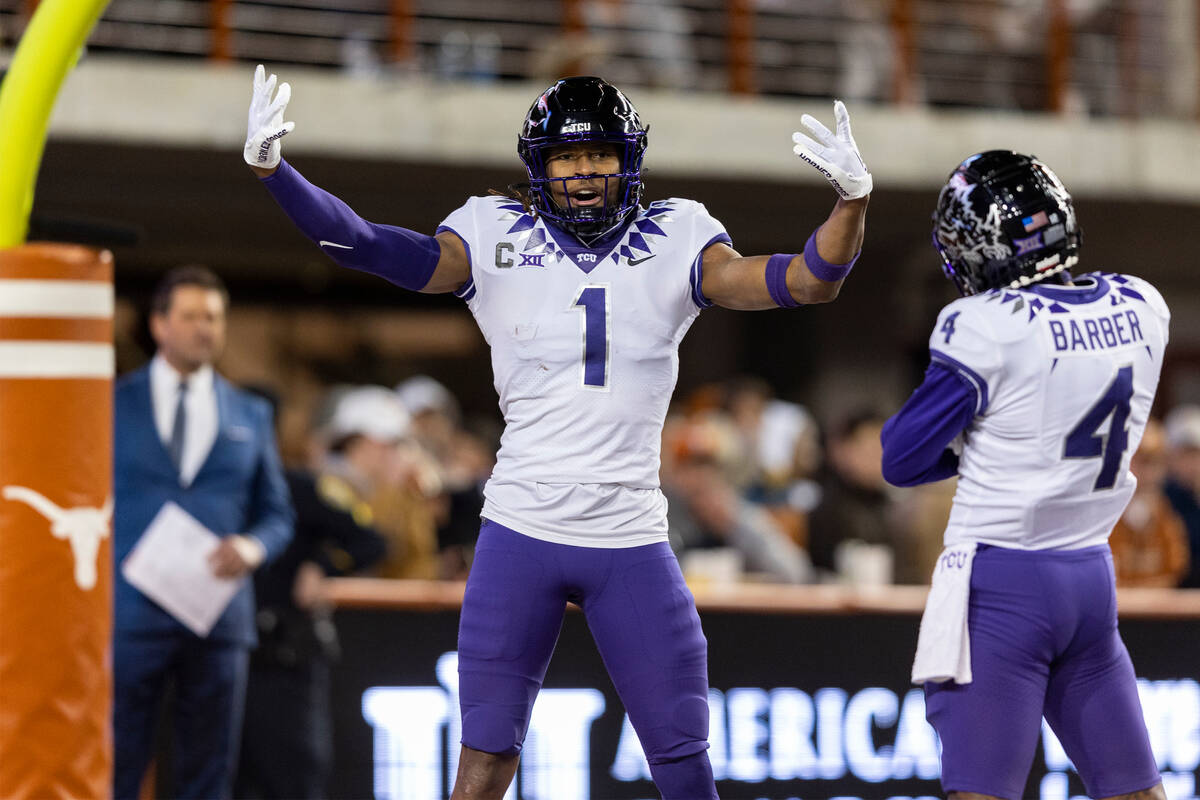 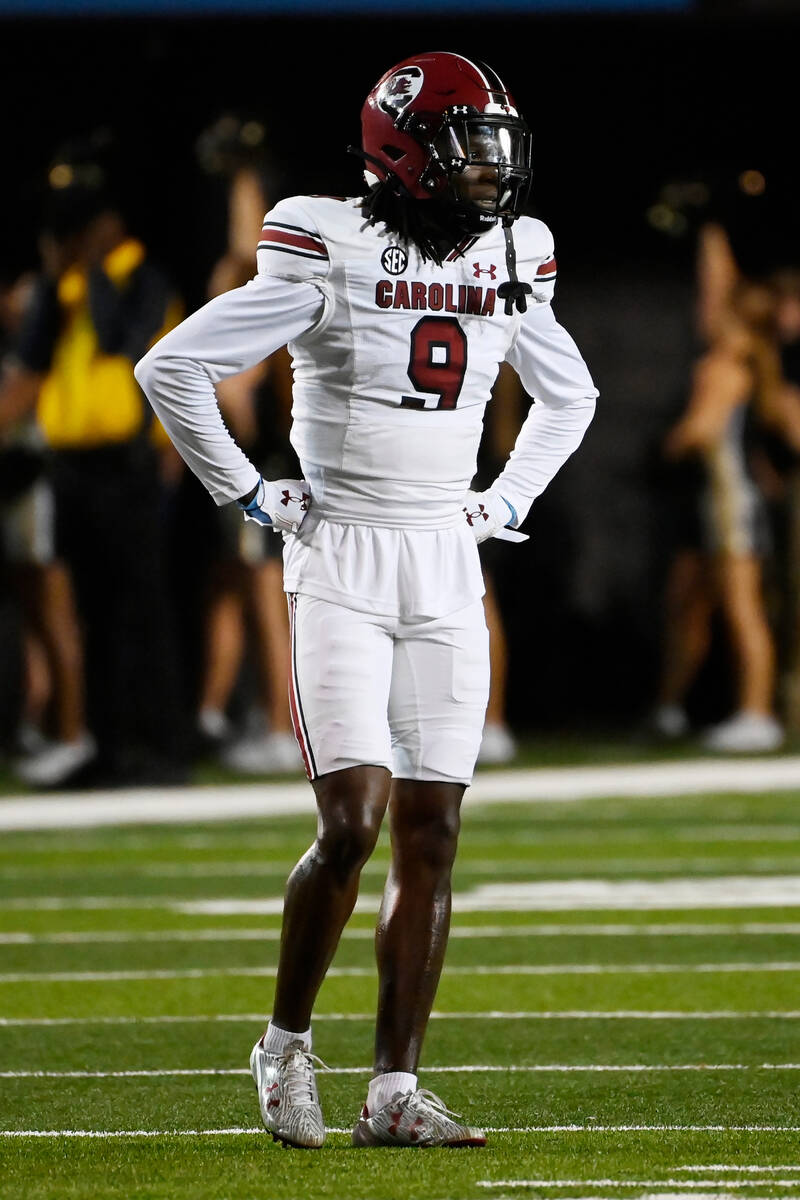 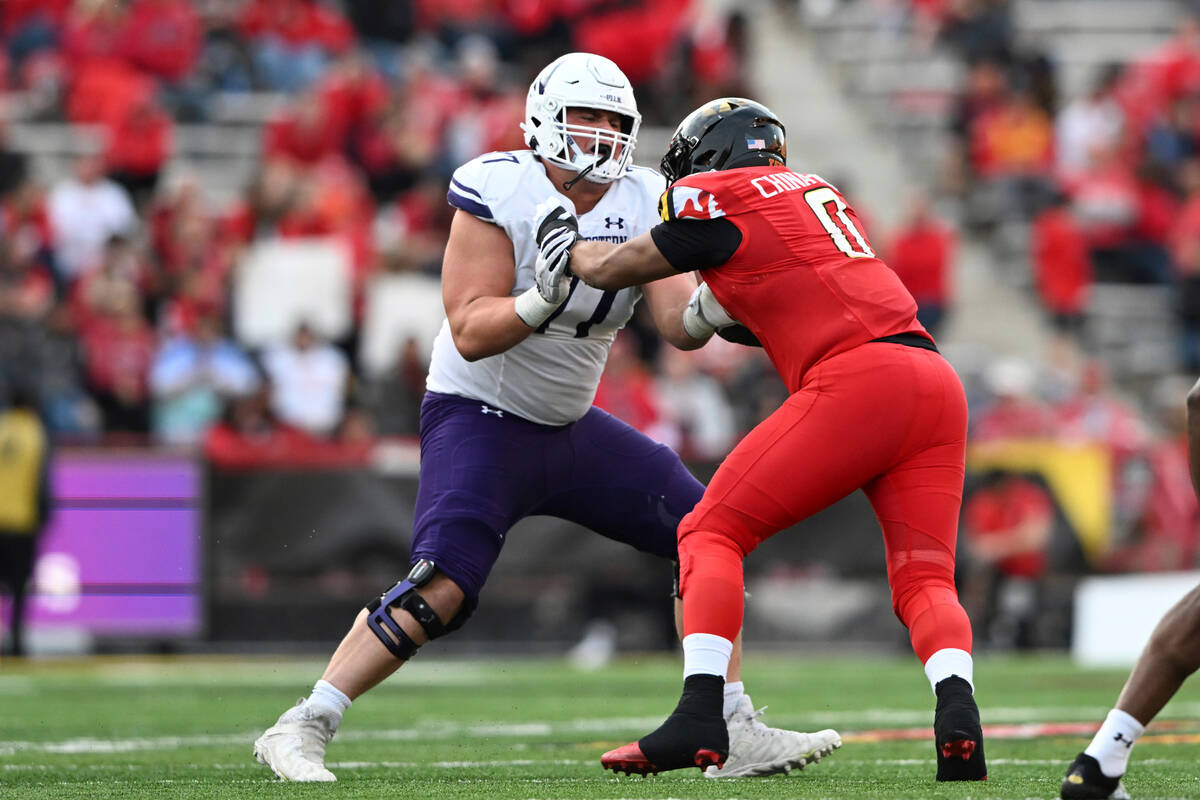 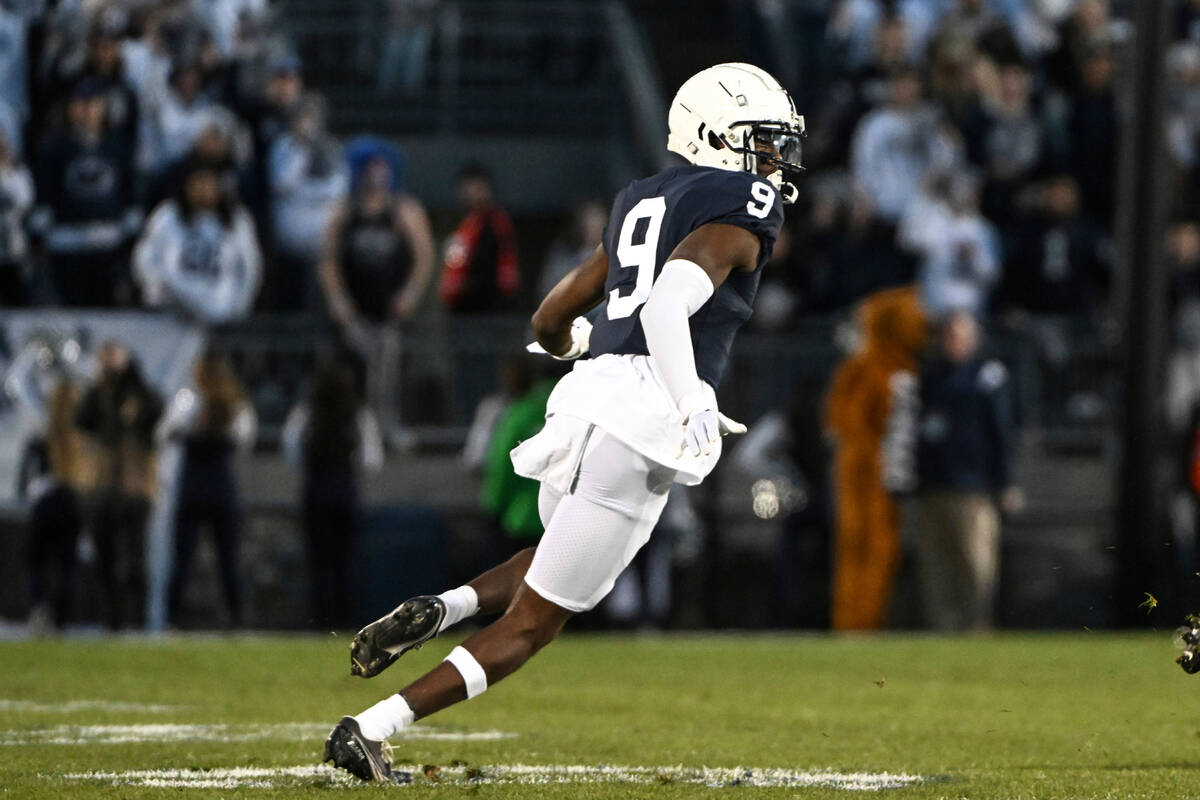 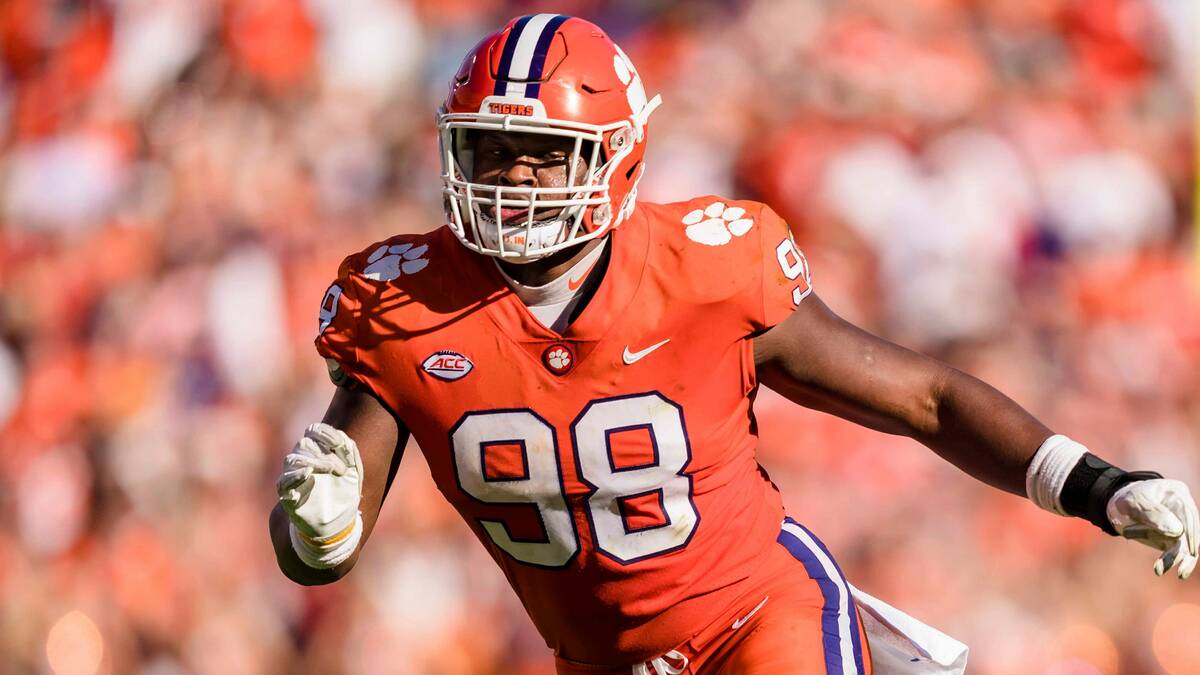 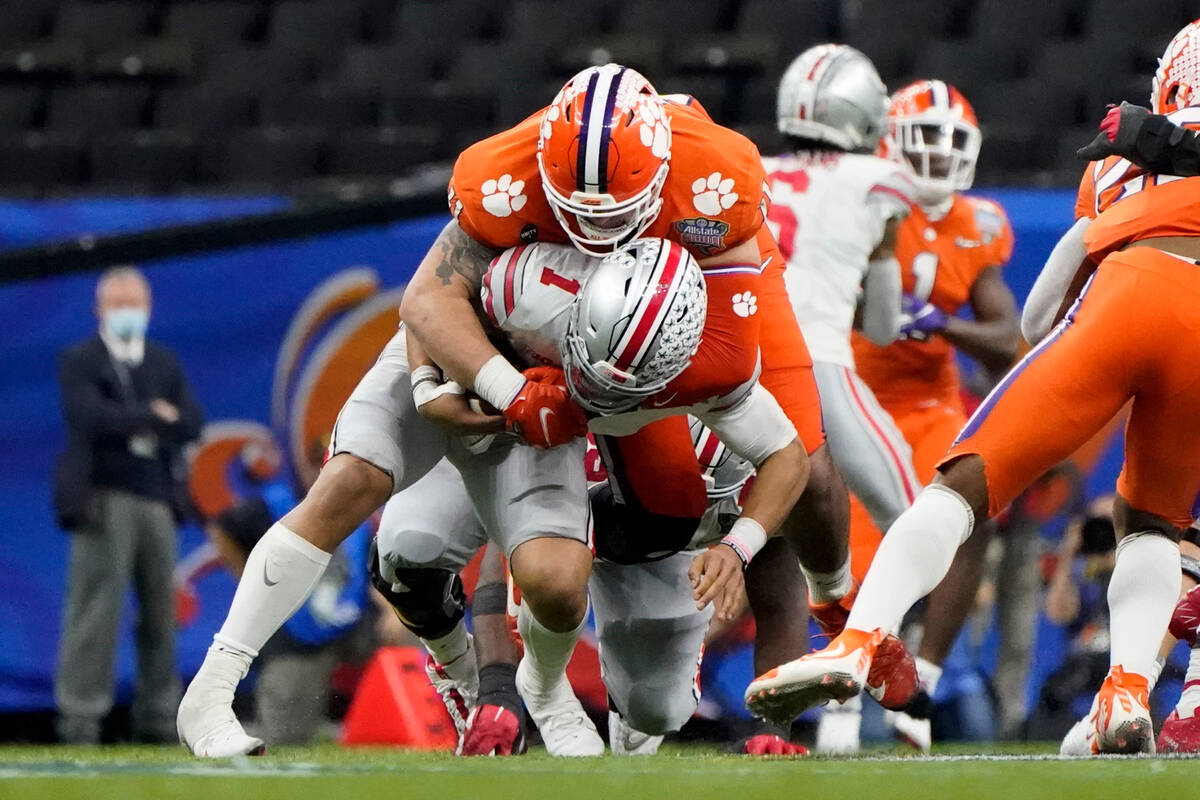 Two dramatic overtime victories have done wonders for the confidence and mood of the Raiders.

But the two-game winning streak has had a far more negative impact on the team’s potential draft position.

That changes the equation on which players would be available at that spot. It possibly eliminates them from drafting one of the top two quarterback prospects, if that’s their No. 1 priority.

Offensive and defensive line, the secondary and possibly a big, physical wideout could be high on the list of needs that could be filled in that area of the first round.

Of course, the draft order will change significantly in the next few weeks with so many teams grouped together in the standings.

Johnston, who missed last week’s game with a lingering ankle injury but should return for the Big 12 championship game Saturday against Kansas State, projects as a nice complement to Davante Adams and Hunter Renfrow. He has a big body and tremendous skills as a runner after the catch.

He’s an elite pass blocker and could give the Raiders an anchor on the right side opposite Kolton Miller for years. Skoronski has the best pass blocking grade in the nation, according to Pro Football Focus. He’s having one of the best seasons the site has produced in nearly a decade of grading.

The son of the former Pro Bowl linebacker came back to school this year despite taking a big leap between his sophomore and junior seasons that caught the eyes of NFL scouts. He has taken another step in his development this season. He has the versatility to play in any system.

He has allowed just nine completions in coverage this season. Much of that is a result of quarterbacks staying away from him. He has been targeted just 22 times this season after showcasing his ball skills last season. He’s exceptional at transitioning from his backpedal to top forward speed to break on the ball.

He has the strength and athleticism to wreak havoc on the interior of the opposing offensive line. He looks like a bully on film, as he goes through, over and around those who try to block him.

He is an NFL-ready edge setter and run stopper who has the strength to cause problems as a pass rusher once he harnesses his abilities. He had four tackles Saturday in a loss to South Carolina.

If the season ended today, here’s the order for the first 10 picks of the draft: