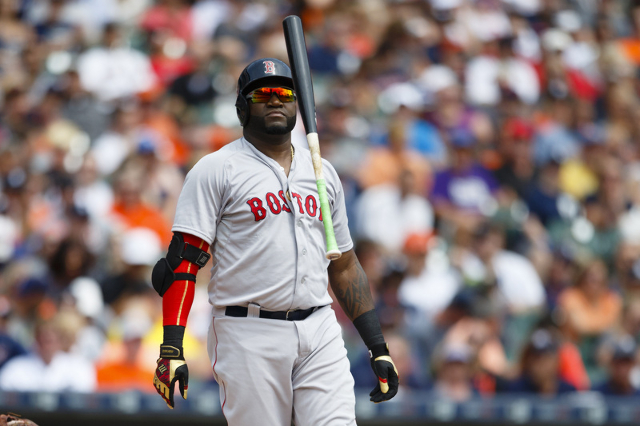 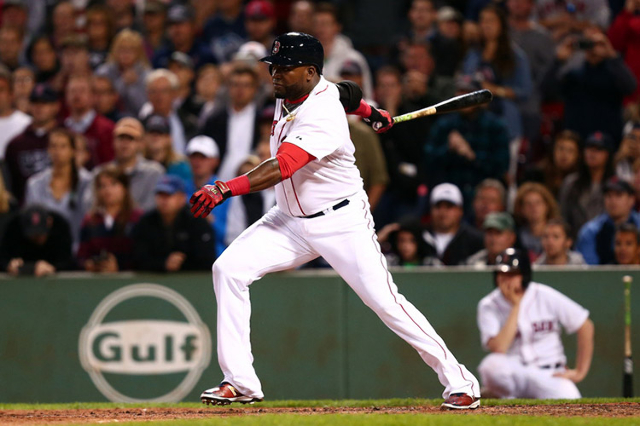 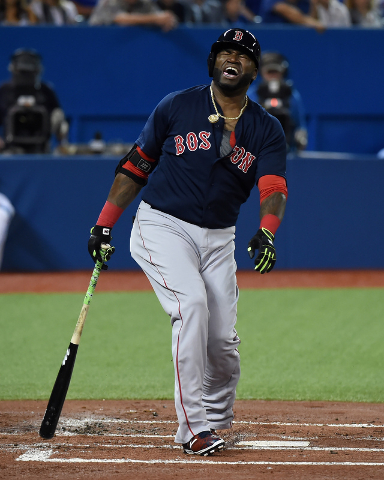 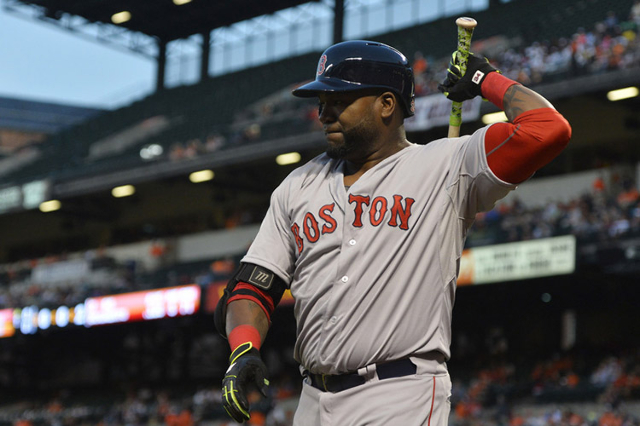 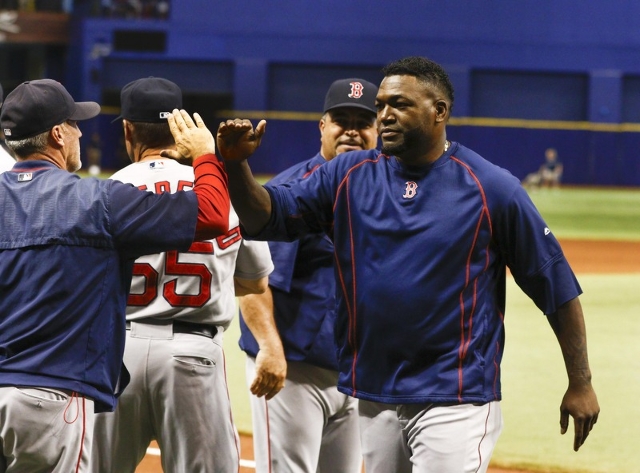 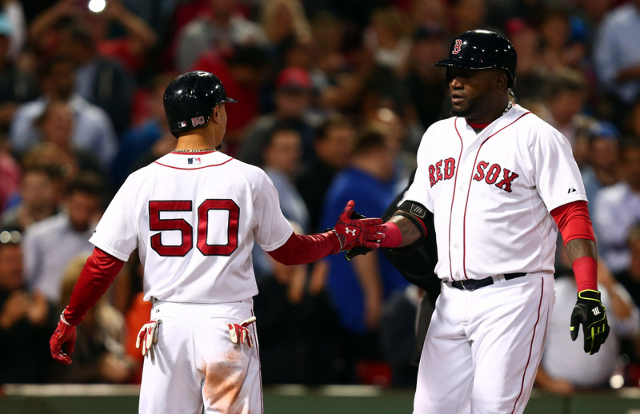 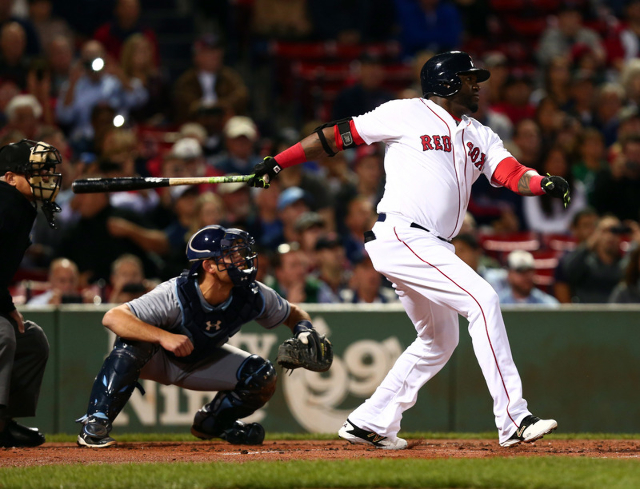 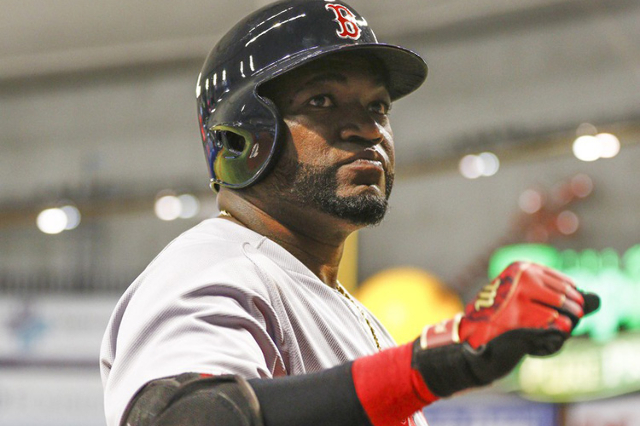 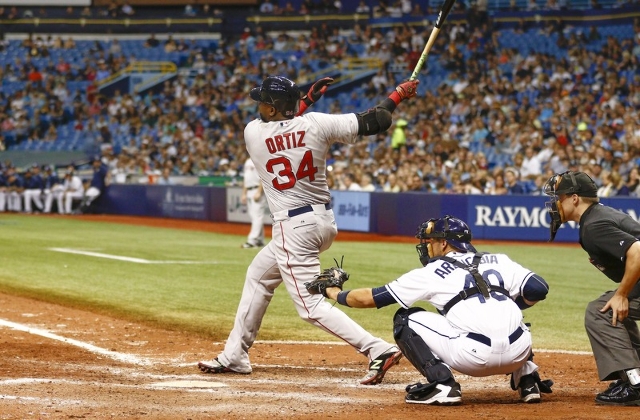 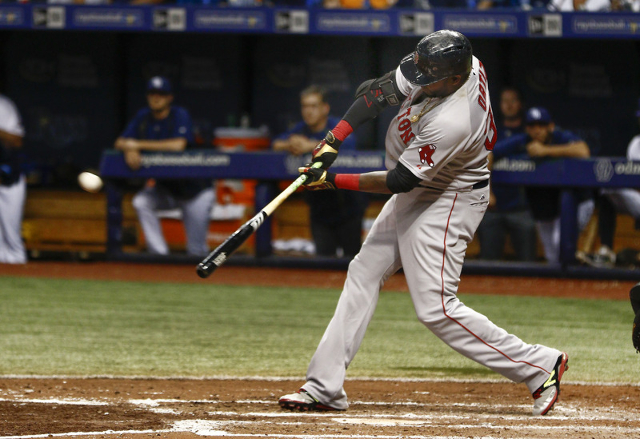 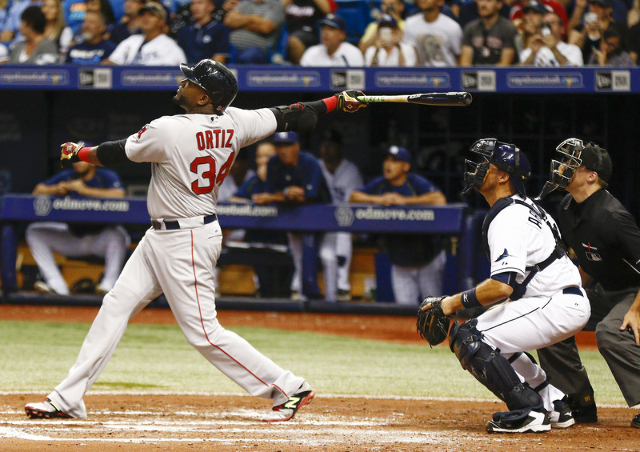 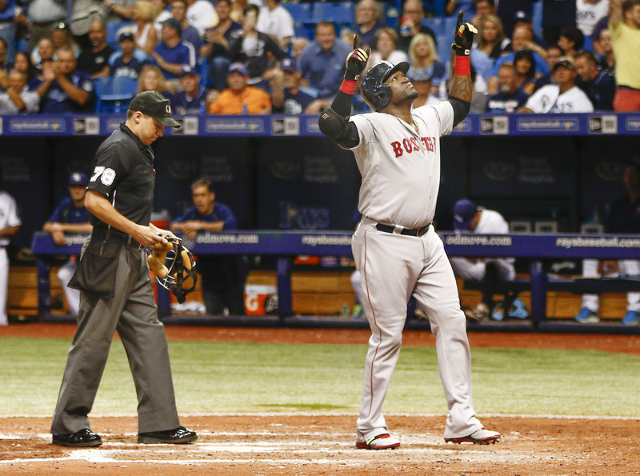 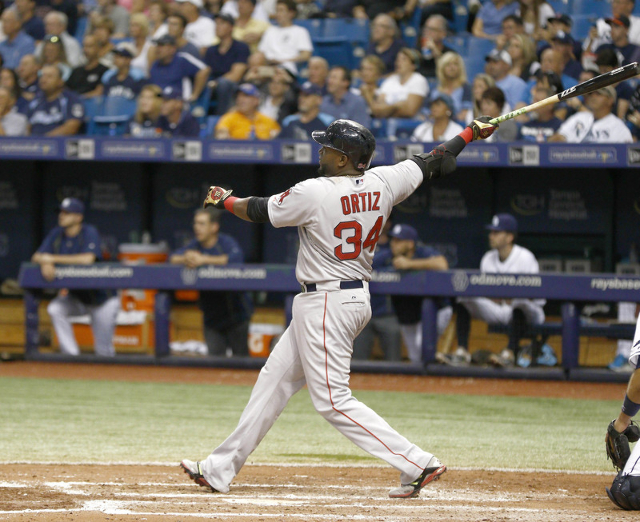 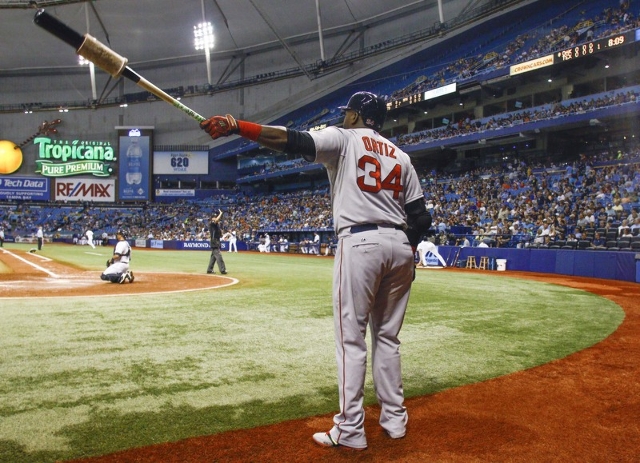 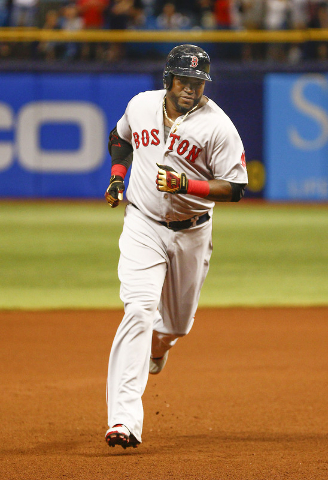 Next year will be Ortiz’s 20th in the major leagues.

Ortiz, who turns 40 on Wednesday, has spent the past 13 years with the Boston Red Sox after six years with the Minnesota Twins at the start of his career.

“Big Papi” joined the 500-home run club this past season and finished the year with 503 career homers, 1,641 RBIs and a .284 lifetime batting average.

Ortiz, a nine-time All-Star, was named the World Series MVP in 2013 when he helped the Red Sox defeat the St. Louis Cardinals. He has been a part of three Series championships with Boston.