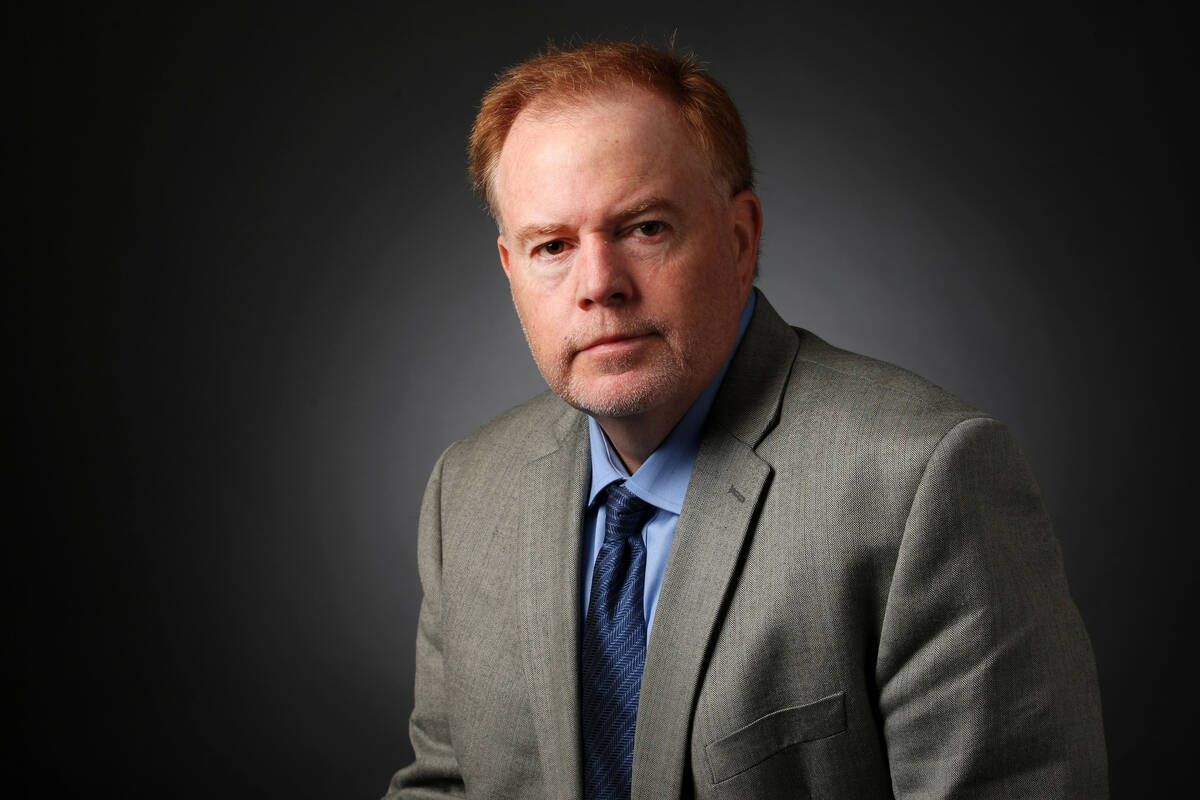 Graney has worked at the Review-Journal since May 2006. Before that, he spent 20 years at the San Diego Union-Tribune as a sports writer and columnist. This is his seventh NSMA honor in the past 12 years, giving him the most sports writer awards in the state by one individual.

A native of Laguna Beach, California, Graney is a past winner of top 10 recognition for sports columns by The Associated Press Sports Editors and the Society for Professional Journalists award for the nation’s top sports columnist in 2019.

Last year, his columns focused on the Raiders’ first season with fans in Las Vegas, the Stanley Cup runs of the Golden Knights and changes in the UNLV sports programs. He also has covered 21 of the past 22 Final Fours of the NCAA basketball tournament.

Russ Langer, the Aviators’ and UNLV football radio voice, won the NSMA’s sportscaster of the year award for the 11th time.

The NSMA’s awards program and Hall of Fame induction ceremony is June 25 to 27 in Winston-Salem, North Carolina.