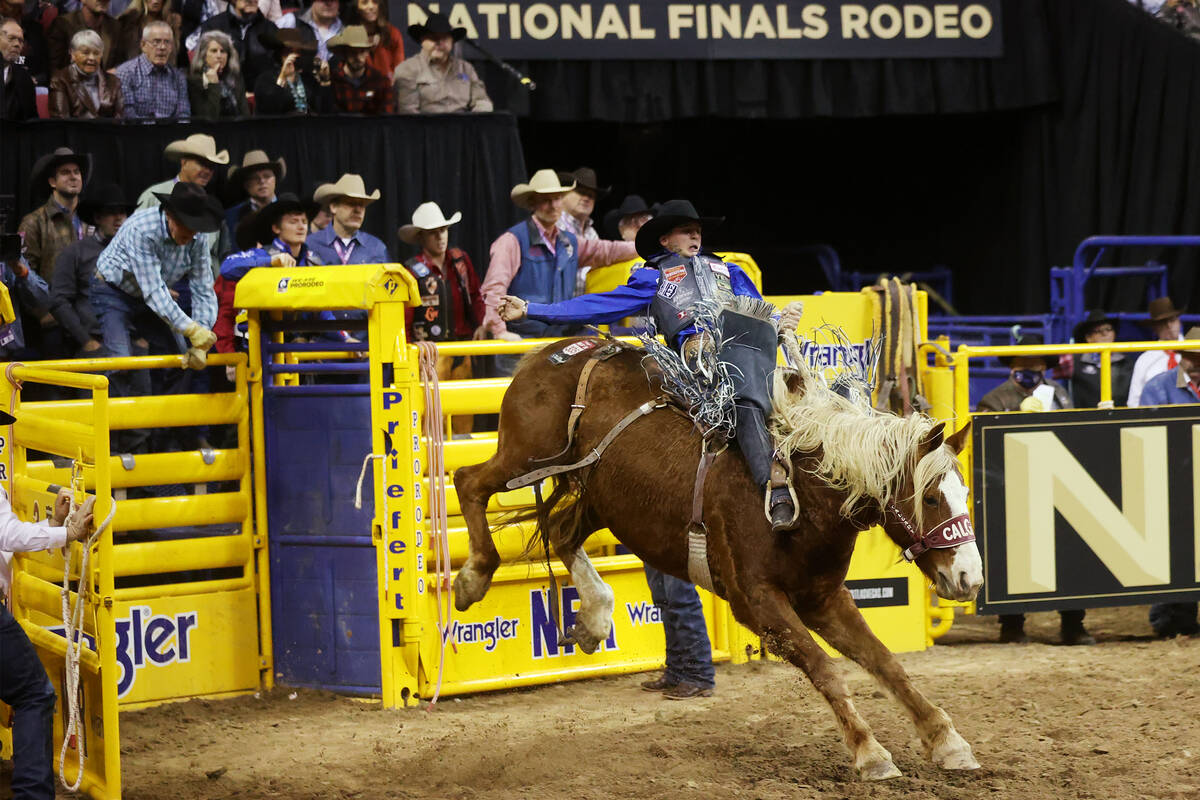 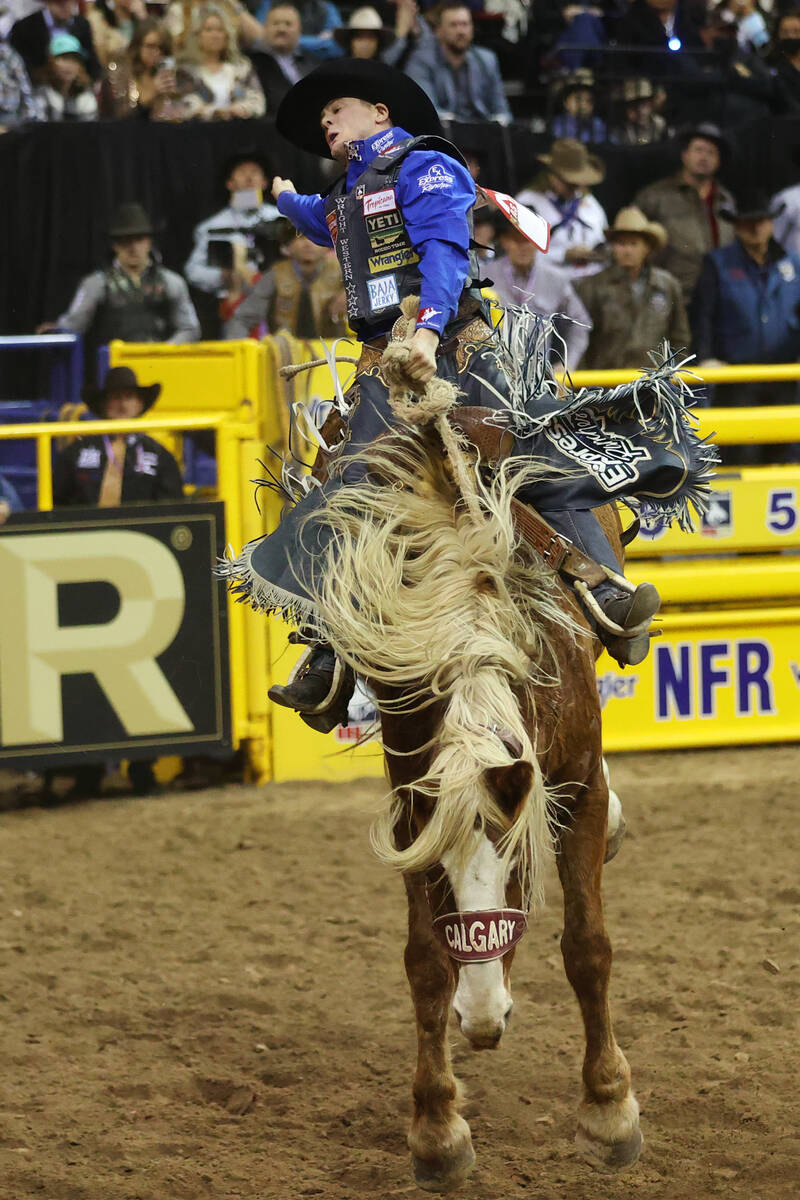 With a record payout of $14.1 million — $10.9 million of which will go to competitors — it’s all about the money at the National Finals Rodeo, which begins its 10-day run Thursday at the Thomas & Mack Center.

But this year it was about cold, hard cash during pro rodeo’s regular season, too.

But with each go-round winner pocketing $28,914 and average winners after the 10 rounds taking home an additional $74,150, there’s still a lot of money to be divvied up during pro rodeo’s Super Bowl.

Here are three other storylines worth watching:

After beginning his pro career by winning three consecutive all-around cowboy titles and starting the NFR with more than a $230,000 cushion on his nearest competitor, there’s a good chance Wright’s name already is being engraved on a fourth all-around gold buckle.

The Beaver, Utah, resident says the all-around keepsake is the only one that says “cowboy” on it, so it will still mean a lot should he add a fourth one to his collection.

Wright also will be seeking second world championships in bull riding and saddle bronc. He leads the bull riding standings by a healthy margin, but trails saddle bronc leader Newman, of Melstone, Montana, by $60,000, with his brother and two-time world champion Ryder Wright, of Beaver, Utah, lurking in fourth place.

It’s the first time Reiner has come to Las Vegas as the event leader. He finished seventh last year. Pope will be trying to improve one spot after parlaying a strong 10 days into his second consecutive NFR average win and a career-best runner-up finish in 2021 season earnings.

With more than $147,000 in regular-season winnings, veteran competitor Caleb Bennett, of Corvallis, Montana, is well-positioned in third place should either of the pacesetters falter.

3. Will youth be served?

While the image of the grizzled cowboy continues to resonate with the average rodeo fan, that adjective is far from accurate in describing the championship contenders at this year’s NFR. Five of the nine money leaders are in their 20s.

Mayfield is 21, Stetson Wright and Reiner are 23, Newman is 24, and Stetson Jorgensen (steer wrestling) is 29.

The only regular-season earnings leaders older than 30 are team ropers Kaleb Driggers and partner Junior Nogueira, both 32, and women’s barrel racer Jordon Briggs, 34.