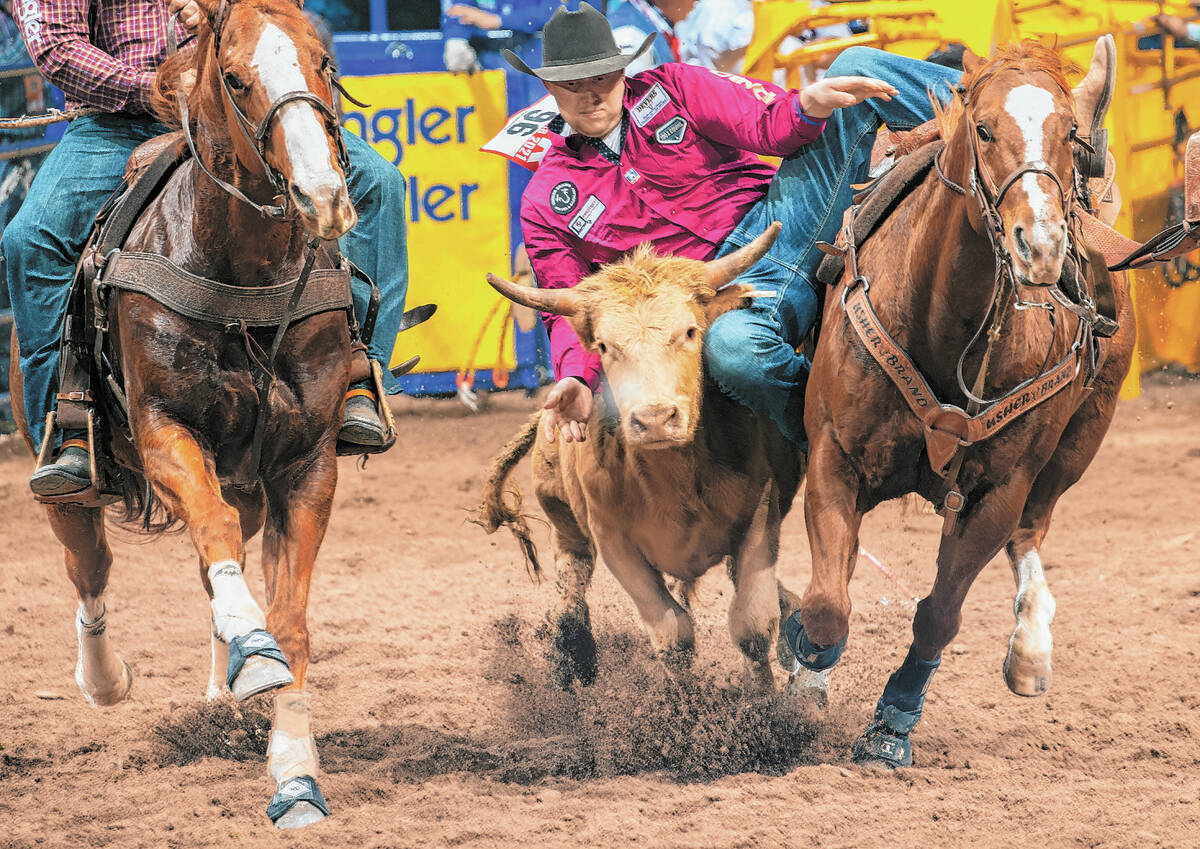 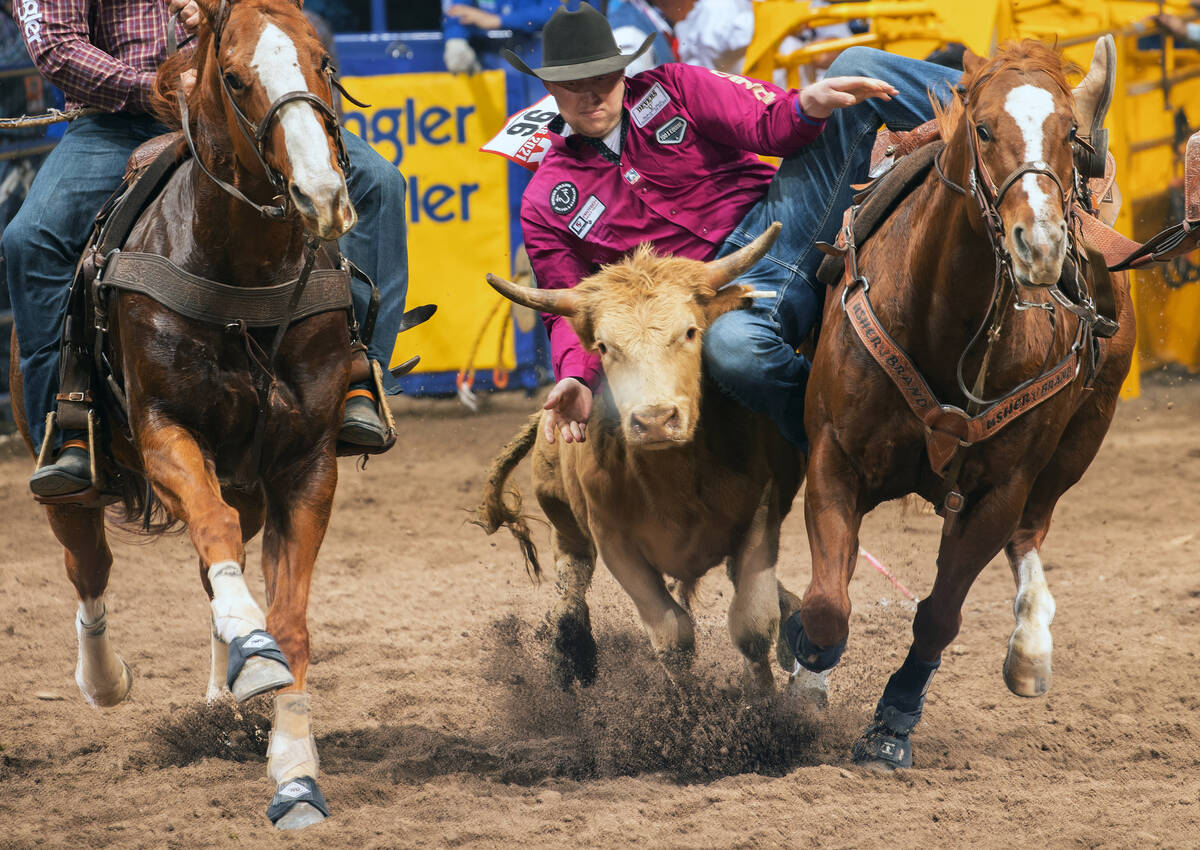 Hunter Hogan, better known as HD by family and friends, was a standout rodeo cowboy as a youngster. In fact, he had the opportunity in 2009 to continue his love of rodeo on a college scholarship.

But his love of country was greater.

So Hogan enlisted in the U.S. Marines in October 2009, extending military service to a third generation of his family. On June 23, 2012, Lance Cpl. Hogan was killed in action at age 21 while conducting combat operations in Afghanistan. His death came 18 months after marrying his beloved wife, Brittney.

Cody Devers likewise was a youth rodeo standout, and now he’s a professional steer wrestler, advancing this year to his first Wrangler National Finals Rodeo. Devers never knew Hogan — and yet the Texas cowboy feels as if he has known the Marine his whole life.

“I learned about him when I was a senior in high school, in 2014,” Devers said. “His dad, Steve Hogan, set up the HD Hogan Foundation, wanting to give scholarships to rodeo people, people going into the armed forces. Everything that HD loved and lived for.

“So I applied for the scholarship. The cool part about it was researching him and learning about him and his life, learning his legacy and what he believed in. I really feel we had a connection. So I wrote my essay, and they gave me the scholarship. I was super excited about it.”

Seven years after first learning about and writing that essay on Hogan, and subsequently winning that scholarship, there’s still not a day that goes by on which Devers doesn’t think of the fallen Marine. Devers competed this week in honor of Hogan, and with tonight’s 10th and final go-round deemed Patriot Night, it’s certainly apropos to mention Devers doing so. But it’s really nothing new for Devers.

“I feel like I have dedicated my whole career to HD. I feel like I’ve known him,” Devers said. “This is a guy who I’m thinking about at every rodeo, whenever I put my hand over my heart for the national anthem. To be able to rodeo, to have our freedom, to do what we want to do with our lives — without our soldiers, we wouldn’t have any of those freedoms.”

To a degree, Devers can relate to Hogan’s decision to join the Marines. But Devers remains in awe of Hogan or anyone else who puts their life on the line to protect and defend the United States.

“I’ve had a few people in my familywho have served, and I’ve just been extremely proud of them,” Devers said. “They’re tougher than I ever was, to stand up and volunteer to protect this country. And the sacrifice HD made for us is just amazing. It’s the ultimate sacrifice.”

That’s why Devers consistently speaks up for — and would certainly appreciate donations to — the HD Hogan Foundation (www.circlehdrodeo.org). The foundation keeps Hogan’s spirit alive by awarding college scholarships and raising money for veterans organizations.

“That’s just paying it all forward, going to another person who was lucky enough to feel that connection to Hogan, and to have that opportunity that I’ve had,” Devers said. “I wish I could’ve met him in person. I think we’d be really good friends. With our morals, our beliefs, the way we think of America, we’re a lot alike.”