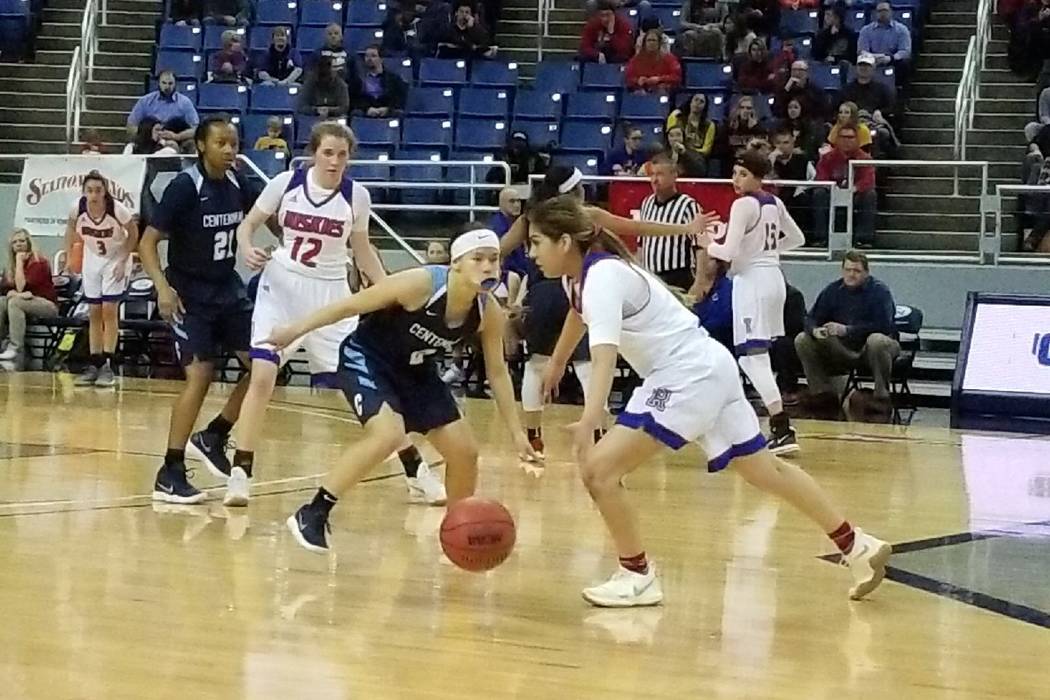 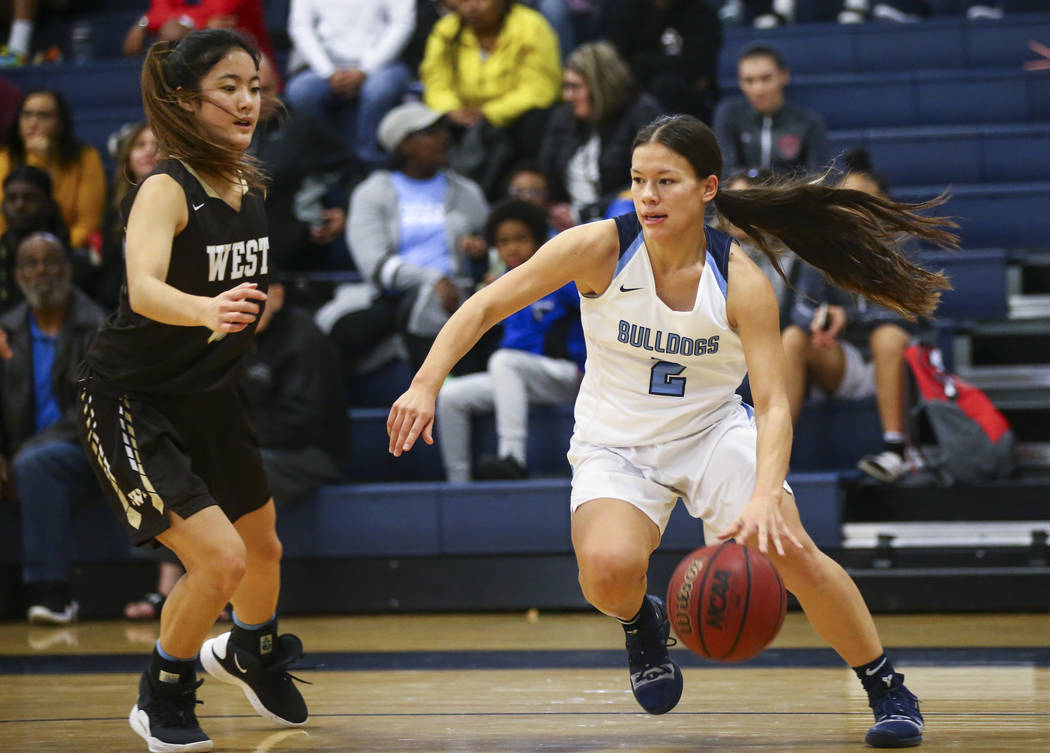 Sometimes she’ll just glare at the 5-foot-3-inch senior point guard, conveying another coachable moment that’s helped Isbell become one of the best players in the state. And on the West Coast.

Isbell, a three-year varsity starter and four-year contributor, is savoring her final season with the Bulldogs, for whom she’s helped win three consecutive Class 4A state titles — and hopes to lead to a fourth this weekend.

Though undersized, Isbell works around her small stature with an uncanny poise and feel for the position, a reliable perimeter shot and a swagger that galvanizes her teammates and coaches.

“She’s one of those hard-nosed (players). Comes to practice pretty much every day, play in games solid and hard. It’s tough to get that consistency out of kids, especially effortwise,” Weitz said. “She’s got that natural leadership.”

And the skills to go with it.

Isbell has always played point guard and grew up attending practices with her father, Ron, who coached middle school basketball during her childhood. She played against the boys her age, even if she’d lose, and wouldn’t back down from any challenges.

“She had a little fire in her belly as far as that went,” her dad said. “The only way she was ever going to get better was competing against the best kids in the city. … Sink or swim.”

Isbell earned her first college scholarship offer as an eighth-grader from Pepperdine and was thrust into a backup role with the Bulldogs as a freshman, playing behind and alongside Division I guards like sisters Bailey and Samantha Thomas and Justice Ethridge.

Her recruitment blossomed during her sophomore year, and she committed to UNLV before her junior year in August 2017, citing the proximity to her family and friends.

Isbell signed with the Rebels in November and has helped the Bulldogs become the nation’s No. 4 team in the USA Today poll. She says this year’s group is the best she’s played with at Centennial, and is eager to take the court at Orleans Arena on Thursday night.

With one more state title in mind.

“It’s amazing. The freshmen coming in, the seniors leaving, just my role changing over the years — it’s been really fun,” she said. “Just knowing that I’m kind of the top dog on the team, I want to lead my teammates and I want to leave a good mark on the city.”