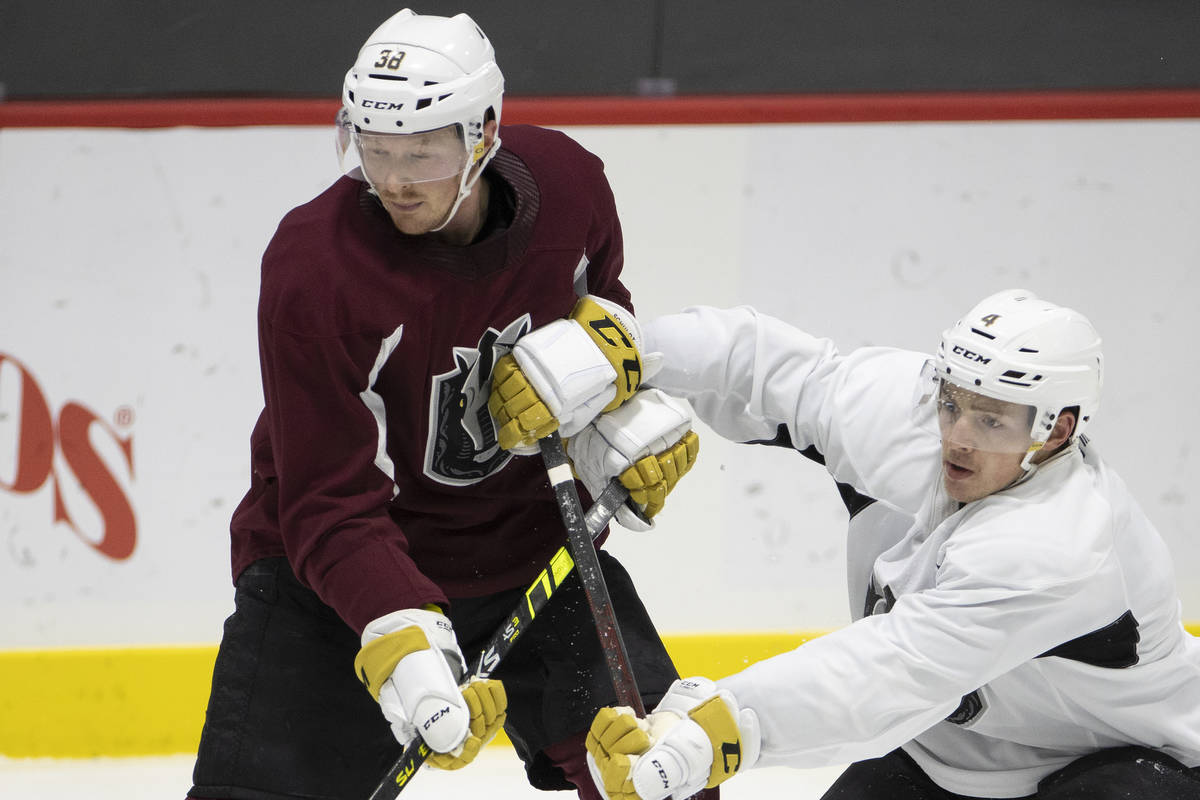 Patrick Brown had a difficult time explaining to the other kids in Bloomfield Hills, Michigan, why he rooted for the New York Giants during football season instead of the Detroit Lions.

The Silver Knights captain told his friends he got it from his mom.

“I didn’t really realize how special it was to be a part of the team,” Brown said. “I just loved the Giants, loved watching Eli Manning from the first day we drafted him. It was a lot of fun.”

Wait a second. Part of the team? We?

Brown isn’t some random superfan. His maternal grandfather is the late Wellington Mara, who co-owned the NFL club from 1959 until he died in 2005. His uncle John remains a co-owner of the Giants, while actresses Rooney and Kate Mara are two of his many cousins.

Brown said he saw his grandparents every year at Christmas when the family would get together. During summer vacations in New York, Brown spent time with his grandfather watching horse racing and also served as a ball boy for the Giants at training camp.

“I always looked up to him,” Brown said. “He was never the loudest guy in the room or the most talkative, but whenever he spoke, everyone listened. And he was funny and witty, too. Extremely dedicated to the Giants and to his family and to his faith. He was just a larger-than-life type person to be around.”

Mara’s leadership qualities rubbed off on Brown. At Boston College, he won a national championship in 2012 and captained the Eagles to the Frozen Four as a senior in 2013-14. Brown served as captain for the Charlotte Checkers when the American Hockey League club won the Calder Cup in 2019.

Brown also absorbed his dad’s lessons about hard work. Doug Brown played 15 seasons in the NHL and won the Stanley Cup with the Detroit Red Wings in 1997 and 1998.

The Silver Knights made Brown their first captain. He has three goals and six points in eight games. Brown was called up to the Golden Knights’ taxi squad Tuesday and played Saturday at St. Louis.

In the preseason, Brown stepped in as a temporary assistant while the Silver Knights coaching staff was needed at the NHL level. He ran practice and was behind the bench with fill-in coach Deryk Engelland during the first exhibition game.

“I love to compete, and I love trying to win hockey games with a group of guys that can become a team and a family over the course of a season,” Brown said. “I think coaching gives you a continuation of that. It was definitely a really fun experience.”

Another goalie was added to the mix Tuesday when Jiri Patera was removed from season-opening injured reserve.

Patera was the backup Saturday to Oscar Dansk against Ontario, and coach Manny Viveiros said it was undecided whether the 2017 sixth-round pick would make his debut Sunday against San Diego.

“He hasn’t been in full practice mode for us for a long time,” Viveiros said. “We want to make sure that he’s up to speed on everything and 100 percent conditioning wise, more or less ready to play a full 60 minutes. Jiri will certainly play for us in the near future.”

Viveiros noticed the tempo increased during practice with the arrival of goalie Robin Lehner, who is on a conditioning loan while working back from an upper-body injury.

“We’re excited to have him down here and help him get back,” forward Danny O’Regan said. “It’s obviously really cool to shoot on such an established, accomplished goaltender.” 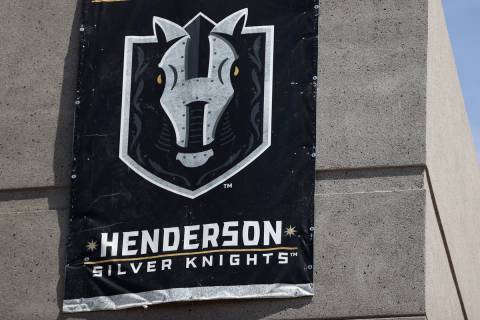 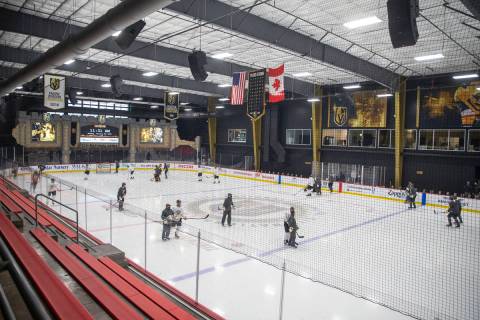 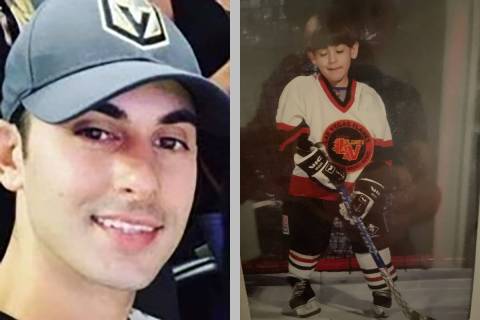 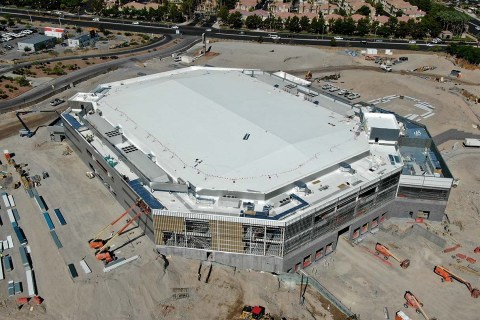 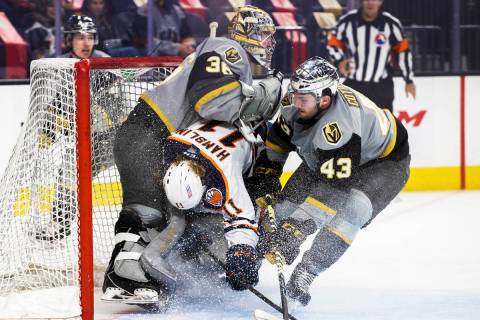 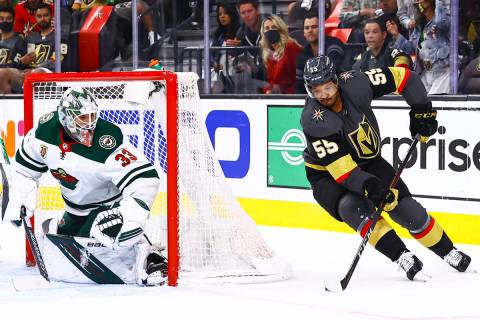 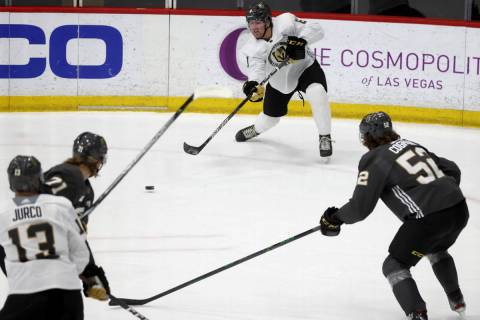