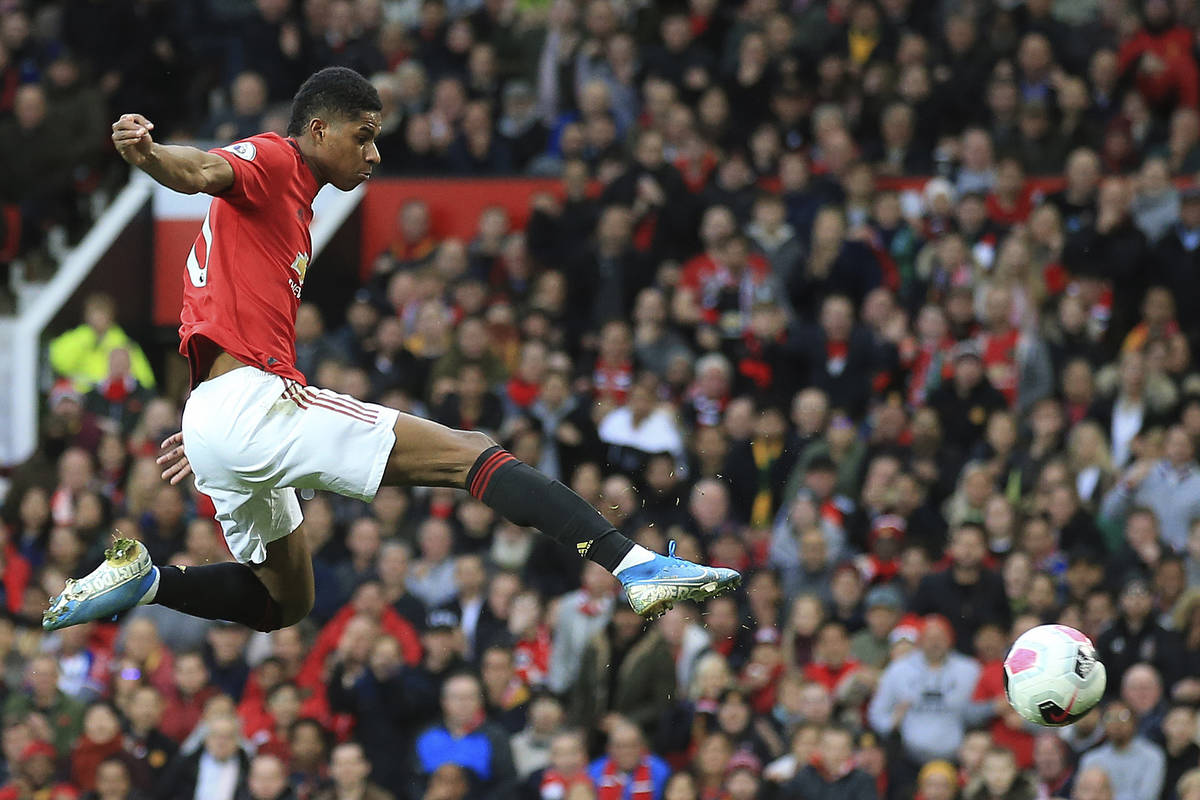 In this Sunday, Oct. 20, 2019 file photo Manchester United's Marcus Rashford scores his side's opening goal during the English Premier League soccer match between Manchester United and Liverpool at the Old Trafford stadium in Manchester, England. British Prime Minister Boris Johnson made an abrupt about-face Tuesday June 16, 2020 and agreed to keep funding meals for needy pupils over the summer holidays, after a campaign headed by young soccer star Marcus Rashford. The Manchester United and England player has been pressing the government not to stop a meal voucher program at the end of the school term in July. (AP Photo/Jon Super, File) 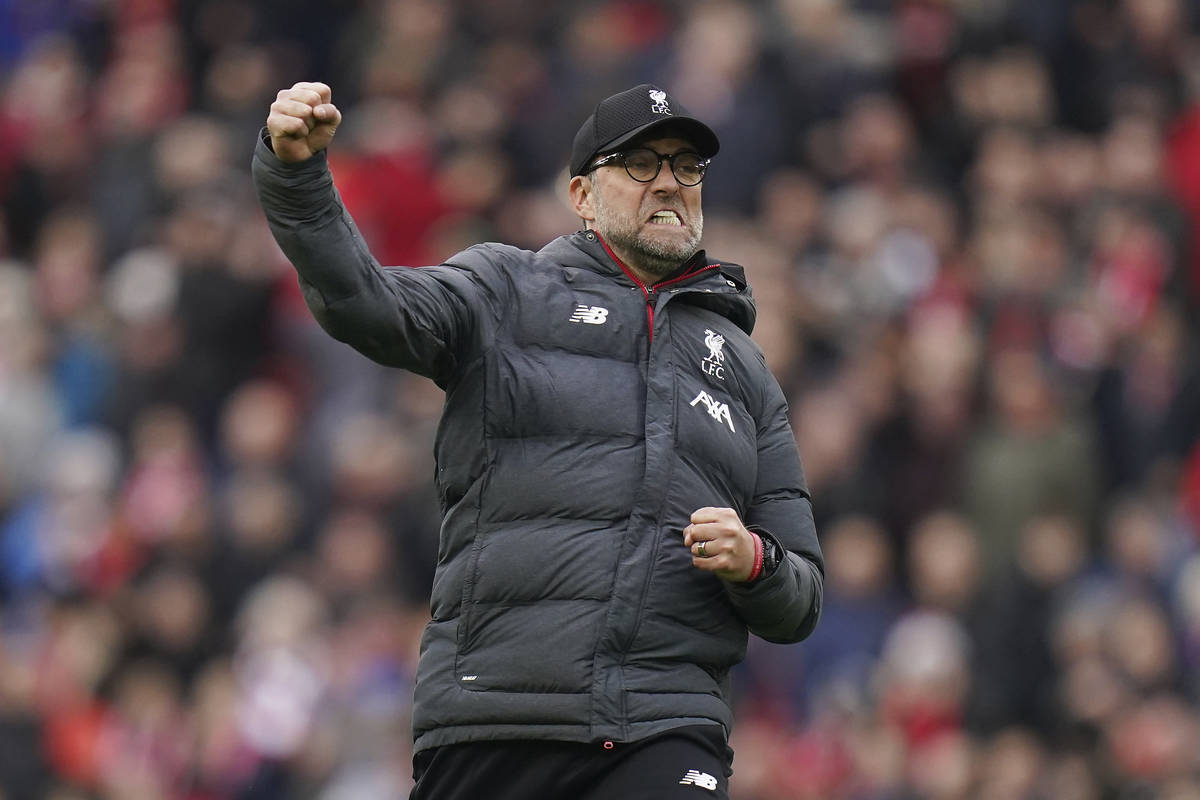 Set the alarm. Prepare the coffee.

The world’s most popular sports league is back Wednesday.

Bleary-eyed American fans of the English Premier League will again roll out of bed and watch live sports from across the Atlantic. The only problem (besides the obvious health concerns)? The title race is a bit of a snooze.

The Premier League’s final matches are set to be a coronation rather than a competition. Liverpool (27-1-1, 82 points) has run rampant over the other 19 clubs.

The top team in the the Beatles’ birthplace, led by rock-and-roll manager Jurgen Klopp, needs only two wins in its last nine matches to clinch its first title since the Premier League was founded in 1992. Just one win and a loss by second-place Manchester City (57 points) also would do the trick.

The Premier League has grown into a worldwide attraction (it was shown in 188 of the 193 countries recognized by the United Nations last season) because of more than just thrilling title races, however. Here are three other things to watch for for those willing to sacrifice sleep for live sports:

The next-best thing to winning the Premier League is earning a coveted spot in the UEFA Champions League, the annual knockout competition featuring Europe’s best clubs.

Why? (Besides the shot at a shiny trophy and bragging rights?) Cold, hard cash.

A spot in the Champions League group stage — which the top four Premier League teams get — is worth more than $17 million in prize money. And that’s just for getting in. Liverpool earned more than $84.6 million for winning the whole thing last year, more than the NHL’s salary-cap limit.

The typical tooth-and-nail fight for the top four spots could have an extra wrinkle this year. Man City was slapped with a two-year Champions League ban in February for violating cost-control rules. The club appealed the sentence, but if the punishment is upheld an extra spot is up for grabs.

Leicester City (pronounced “Less-Tah”), the miraculous champions of 2015-16, has a firm grip on third place with 53 points. Below the league’s most famous underdogs — who were given odds up to 5,000-to-1 to win the title that year in the U.K. and 2,500-to-1 in Las Vegas — are a group of clubs that need to solidify their standing.

South London’s Chelsea, which features American star Christian Pulisic, is fourth with 48 points. Next is Manchester United (45), which could be in position to mock its crosstown rivals all the way to the bank.

The Premier League, like most foreign soccer leagues, doesn’t just feature a race to the top of the standings. It features a fight to avoid the bottom.

The bottom three teams each season are demoted to the second-division English Football League Championship, a process known as relegation. Think of the Detroit Tigers being sent to Triple A or the Ottawa Senators being forced into the American Hockey League.

Needless to say, relegation negatively impacts a club’s financial fortunes. That disparity means avoiding relegation at all costs is pretty sound business strategy. And there are six clubs that will attempt to do just that when play resumes.

The clubs in the most danger are small-time Bournemouth (27 points, but out on goal differential), Aston Villa (25 points) and Norwich City (21 points). Villa, the top club in Birmingham, the U.K.’s second-largest city, and Norwich are both attempting to avoid relegation just a year after getting into the Premier League.

Liverpool likely won’t expend much energy chasing the championship, but it could be motivated to chase history.

The league records for points (100) and wins (32) — both held by 2017-18 Man City — are well within Liverpool’s grasp. Surpassing those figures would likely be especially sweet for the club, which lost the title by a single point to Man City last season.

There’s little doubt this Liverpool side belongs among the all-time greats. Klopp’s squad is direct on offense, aggressive on defense and features stars across the pitch. Attackers Mohamed Salah and Sadio Mane provide most of the highlights, but defenders Andrew Robertson, Trent Alexander-Arnold and Virgil van Dijk are world class. Goalkeeper Alisson, Brazil’s 2018 World Cup starter, is pretty good, too.

If Liverpool returns hellbent on rewriting the Premier League record book — an open question with the championship trophy already halfway in its grasp — no club can stand in its way. 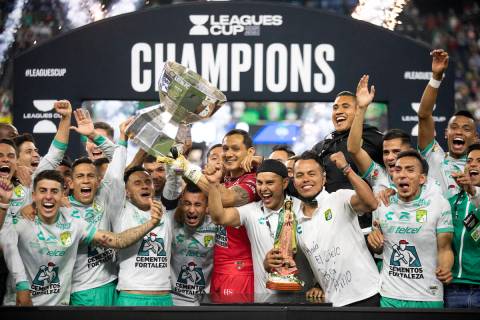 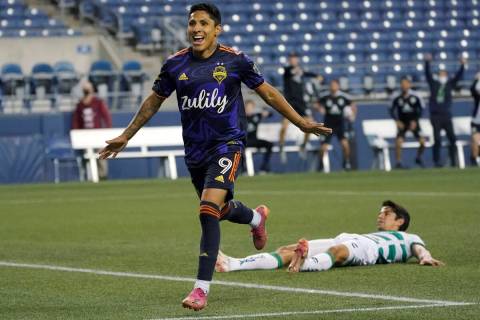 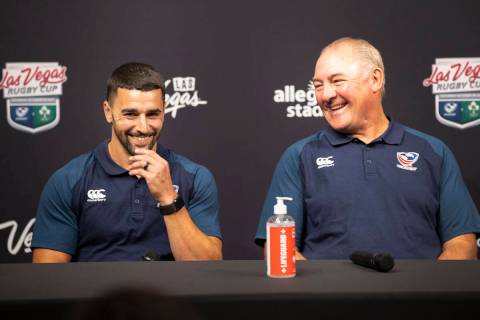 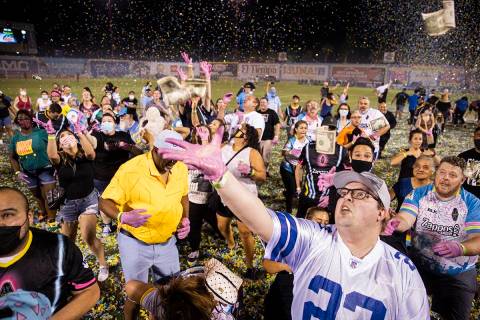 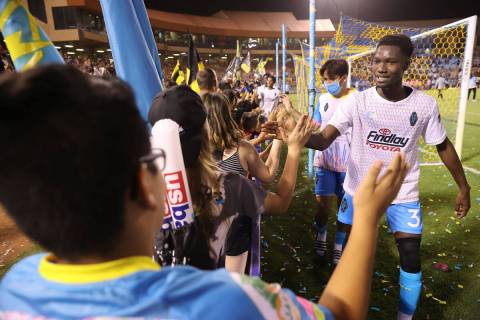 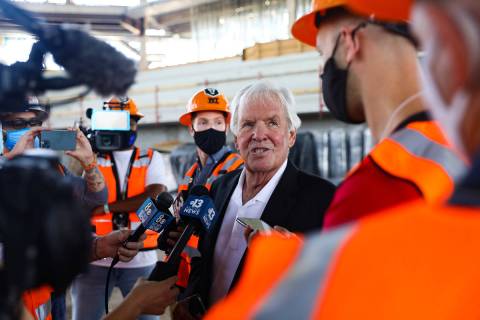 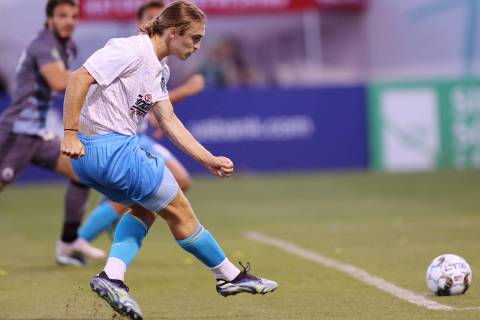 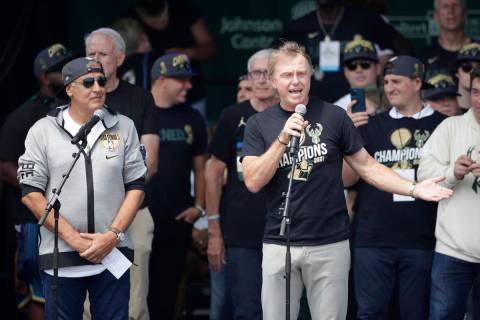 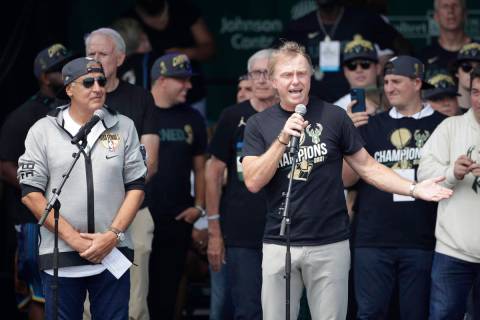 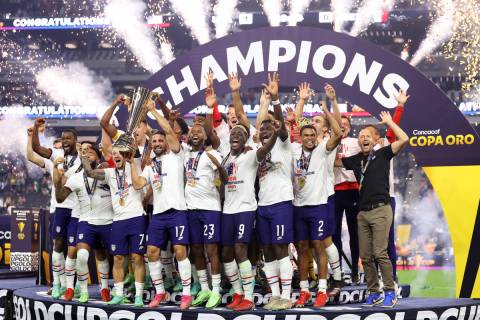