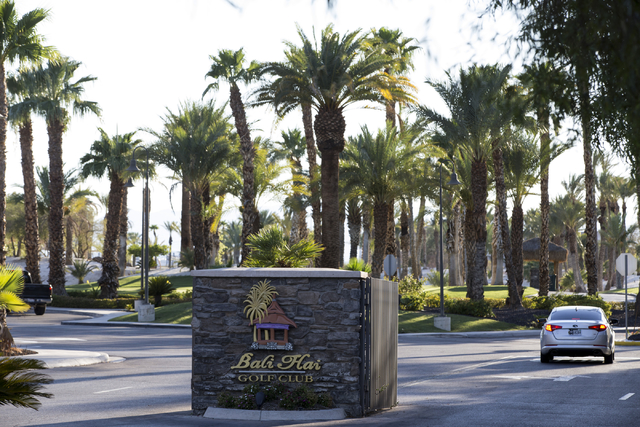 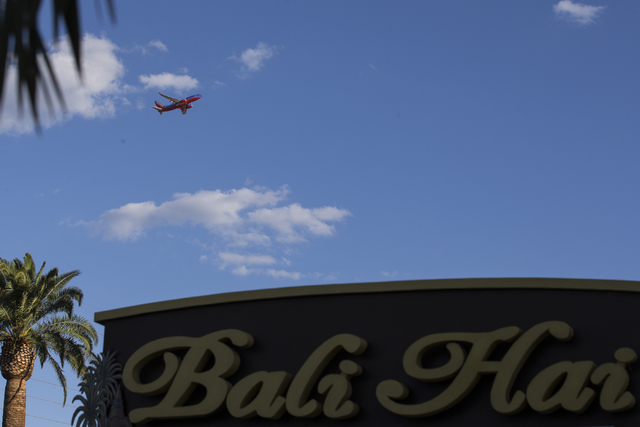 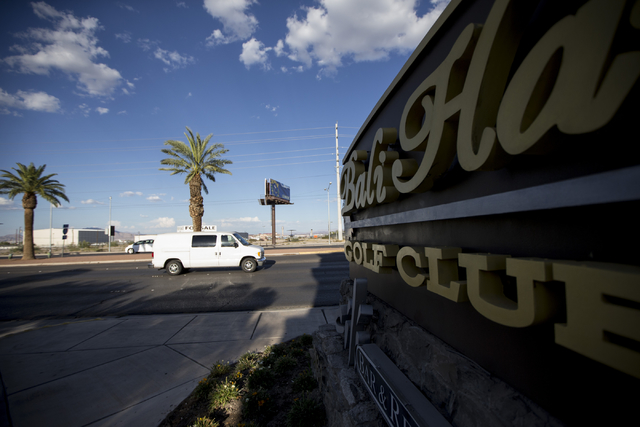 There isn’t much Las Vegas golf course owner and gambler Bill Walters can discuss about the recent guilty verdict in his trial for insider stock trading, but he did let his feelings known.

“The verdict was shocking,” Walters said. “If the trial was a fight, we won every round.”

Walters owns Bali Hai Golf Club on the Las Vegas Strip and recently sold Royal Links and Desert Pines. According to Bali Hai officials, it is business as usual at the course, and they also can’t comment about the verdict or the pending appeal.

Walters friend and golfing partner, Phil Mickelson, was on the witness list but was never called. Shortly after winning the British Open at Muirfield Golf Links in 2013, Mickelson celebrated with Walters in San Diego and brought along the Claret Jug.

Billed as the world’s first laser golf course, the Golfstream suite that is part of the new Level Up area at the MGM Grand is offering the first skilled-based sports tournament for cash on a Las Vegas casino floor.

“We have created a fun, social atmosphere at Level Up that gives the next generation of gamers the entertainment experience they have come to expect from MGM Grand,” said Scott Sibella, president and chief operating officer of MGM Grand. “Our partners at Golfstream have developed a skill-based game using the industry’s leading technology, one that is certain to attract golf fans and sports enthusiasts.”

The first tournaments took place during the NCAA basketball tournament, and more are scheduled. The Golfstream suite also is available for nontournament play and private groups. Food and beverage is available from Hakkasan.

The revolutionary Golfstream motion green was designed by actual rocket scientists and works with a laser guidance system and augmented reality graphics to simulate real courses. Golfers feel like they are inside a real life video game.

One of Las Vegas’ most anticipated golf courses ever, the Tom Fazio-designed Summit being built in the exclusive Discovery Land community with the same name, is ready for play. The final holes were recently completed, and once the infrastructure is finished, scheduled for early May, members will begin playing it.

“Excitement is the first thing that comes to mind about the Summit,” Fazio said. “It is the culmination of several years of planning and construction, and I can’t wait for golfers to finally have the opportunity to experience a golf course that I think everyone would agree has exceeded even our lofty expectations. The scale of the place is just incredible. Discovery Land Company always places great emphasis on all of the small details that make a place great, but they also have the vision to know that the big picture planning decisions early on with regard to orientation, width and scale are what set the tone for the feel of a place and how it is experienced day to day. The golf course has extremely generous corridors, which only serves to improve the golf experience and set it apart from most courses.”

Among the new Summit members and lot owners is Rickie Fowler, who once lived in a condo in Summerlin before moving to Florida. Fowler works on his swing with coach Butch Harmon, a Las Vegas resident.

The golf notebook appears Thursdays. Freelance writer Brian Hurlburt is a two-time author who has covered golf in Las Vegas for more than two decades. Story ideas can be sent to bhurlburt5@gmail.com.