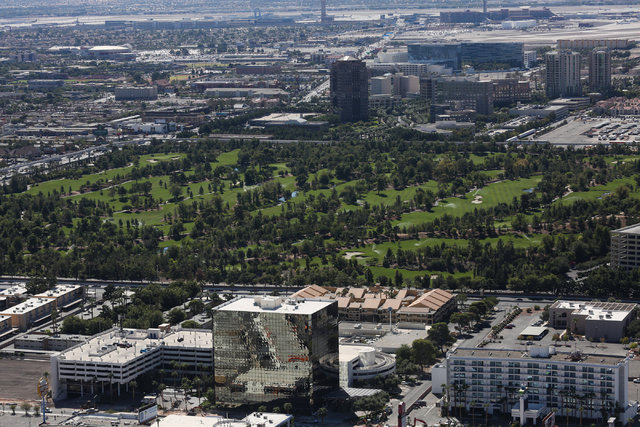 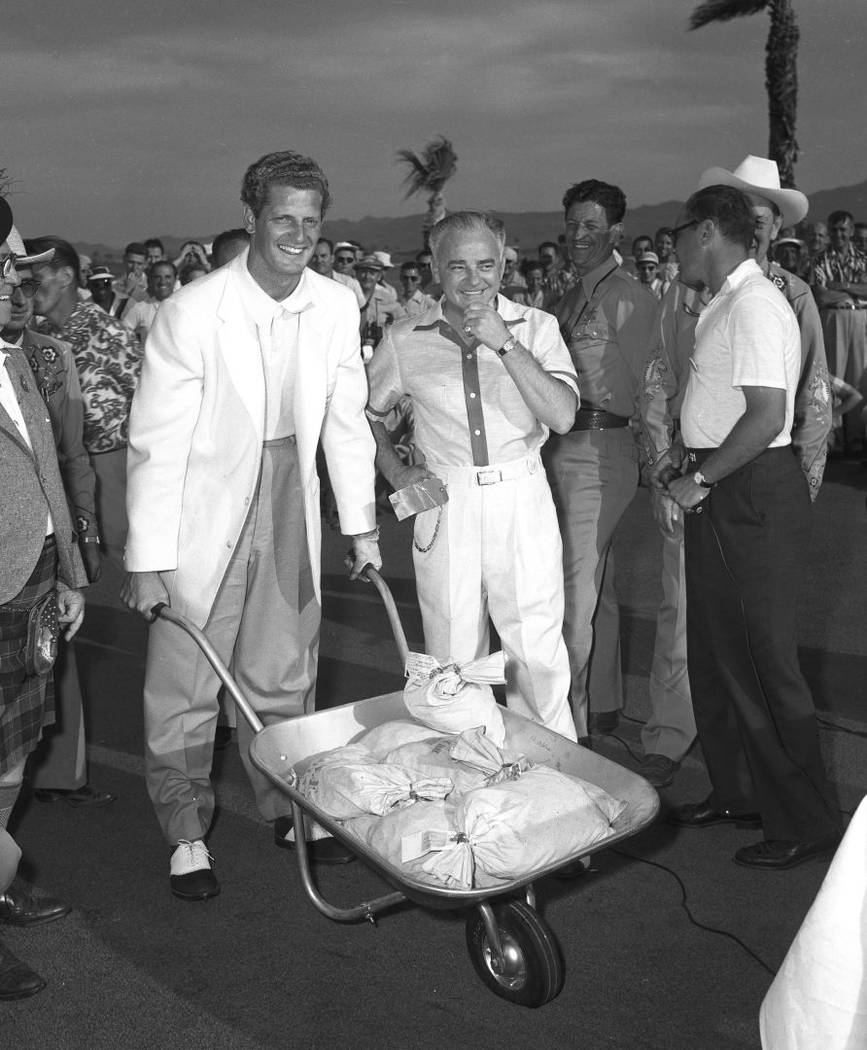 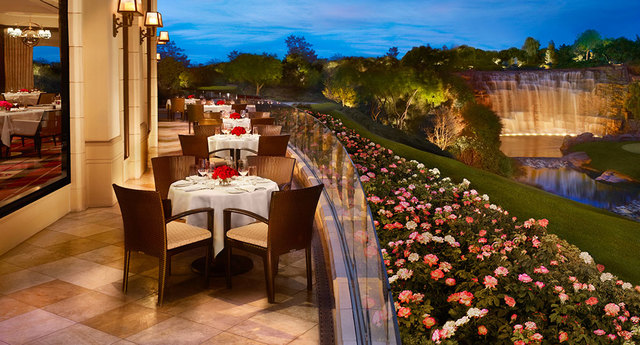 Country Club at the Wynn 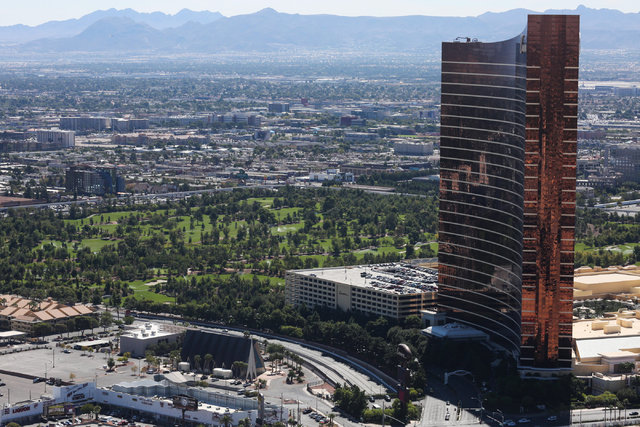 On Sunday, the Wynn Golf and Country Club closes to make room for Steve Wynn’s new Paradise Park project, which will include a 47-story hotel and Carnivale-themed lagoon area.

The closure ends a golf era that dates to 1952 when the Desert Inn course opened. The Desert Inn closed in 2001, and the reimagined Wynn and Tom Fazio layout opened on the land in 2005.

In 1953, the Desert Inn hosted the inaugural PGA Tour Tournament of Champions. Al Besselink won, and his first-place prize of 10,000 silver dollars was delivered in a wheelbarrow by Wilbur Clark, the resort’s first owner.

Contrary to a popular rumor, Besselink said he didn’t lose it all in the casino.

“I was just so positive that week,” Besselink told Jack Sheehan during an interview for “City of Champions: the History of Professional Golf in Las Vegas.” “I led every round, but I darn near didn’t close the deal at the end. I had to make a slick downhill, 8-footer for par on the last hole to edge Chandler Harper. As I lined it up, I said to the Man Upstairs, ‘God, if you let me make this one, I’ll give $5,000 to the Damon Runyan Cancer Fund.’ I knocked it in and kept my promise.”

“The Desert Inn was a nice golf course,” Nicklaus said. “It was probably a little more difficult than the average desert golf course at the time. I thought it was a pretty good test of golf.

“I remember making the longest putt of my professional career at the Desert Inn. I walked it off as 118 feet. I think it was on the par 3, 11th hole.”

Scott Piercy, a Las Vegas native and three-time PGA Tour champion, jump-started his professional career by winning the Ultimate Game at Wynn in 2007 and $2 million.

“It’s a huge step to have the fitness industry recognized by a platform such as Golf Digest,” Chandler said. “Golf has always been thought of as a true individual sport, but most of the best players in the world would probably say otherwise. It takes a full support team to help athletes compete at the highest levels.”

PGA Superstore opens Saturday in Downtown Summerlin with an event featuring $30,000 in giveaways.

The store also will make a $15,000 charitable donation to the National Schools Program of Las Vegas.