CORONAVIRUS DATA, UPDATED DAILY
By Brian Hurlburt Special to the Review-Journal
January 15, 2019 - 11:00 am 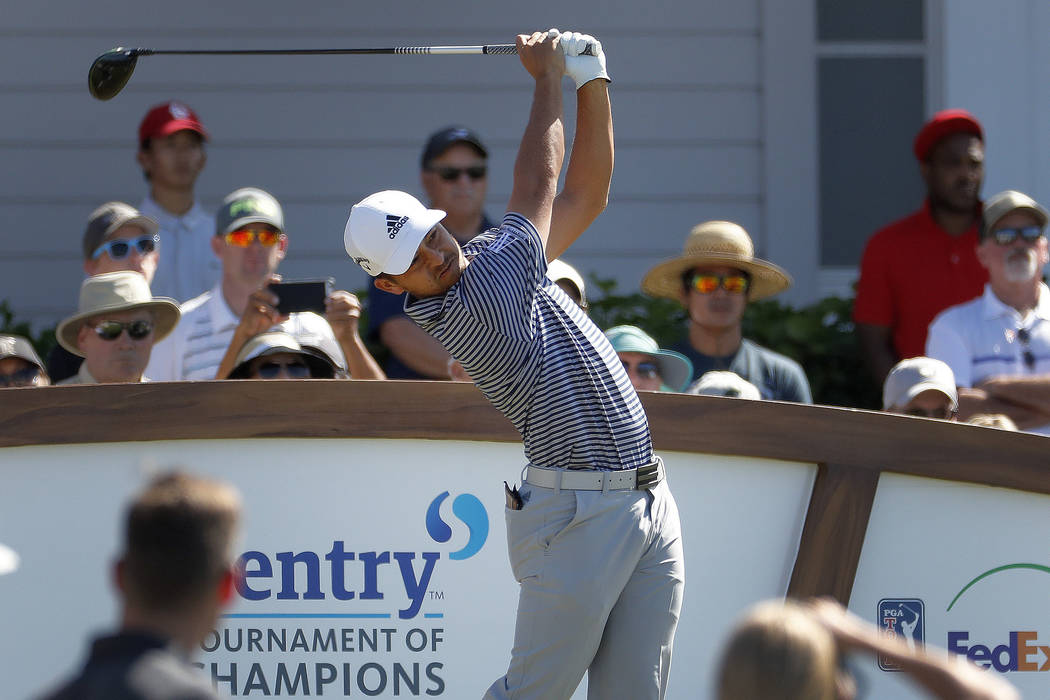 Xander Schauffele plays his shot from the first tee during the final round of the Tournament of Champions golf event, Sunday, Jan. 6, 2019, at Kapalua Plantation Course in Kapalua, Hawaii. (AP Photo/Matt York) 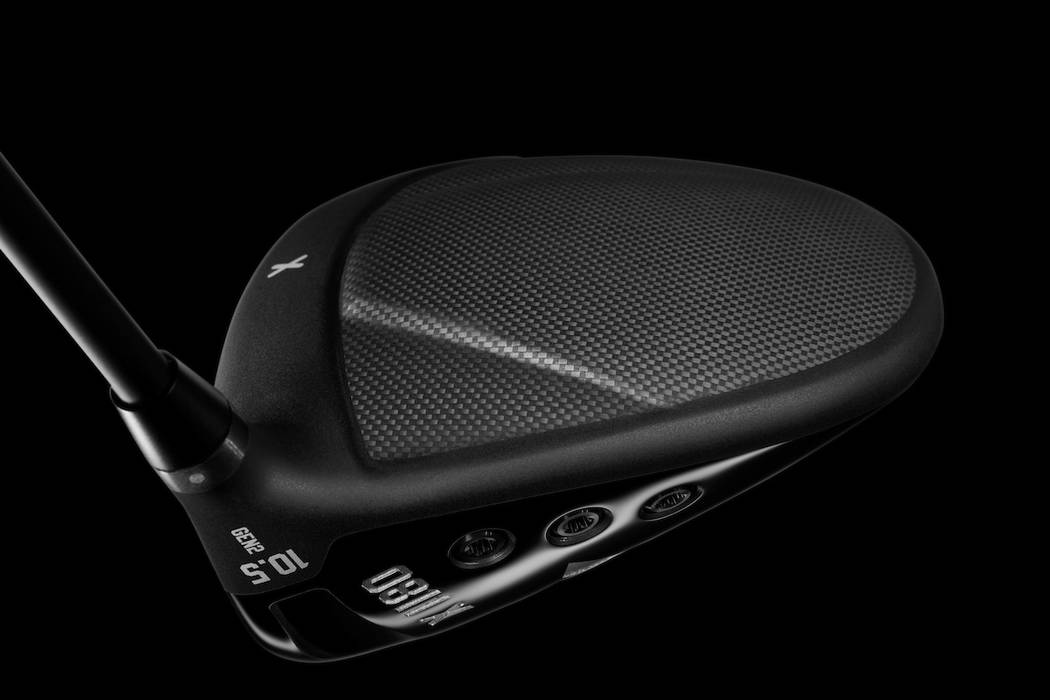 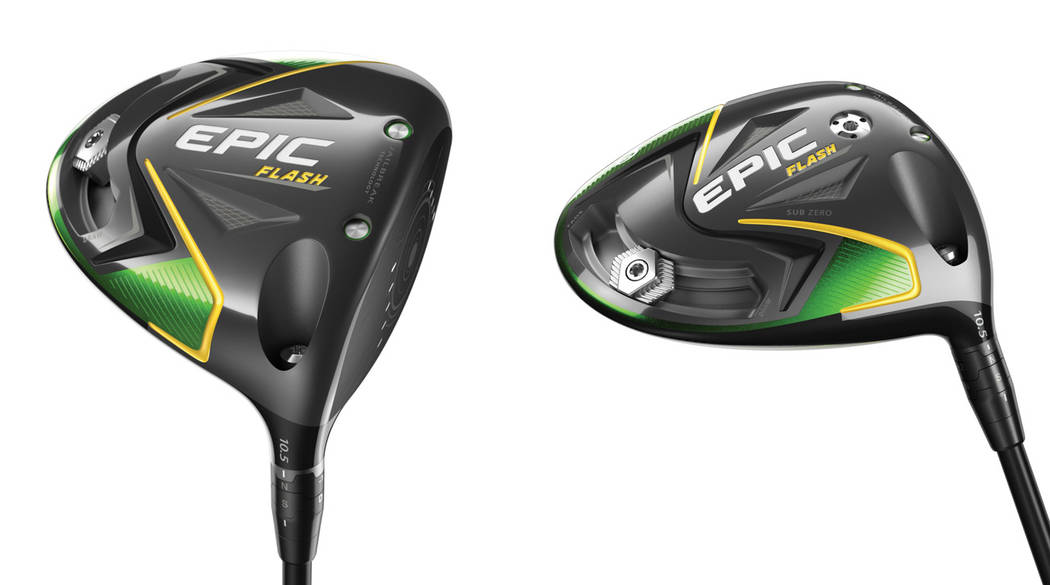 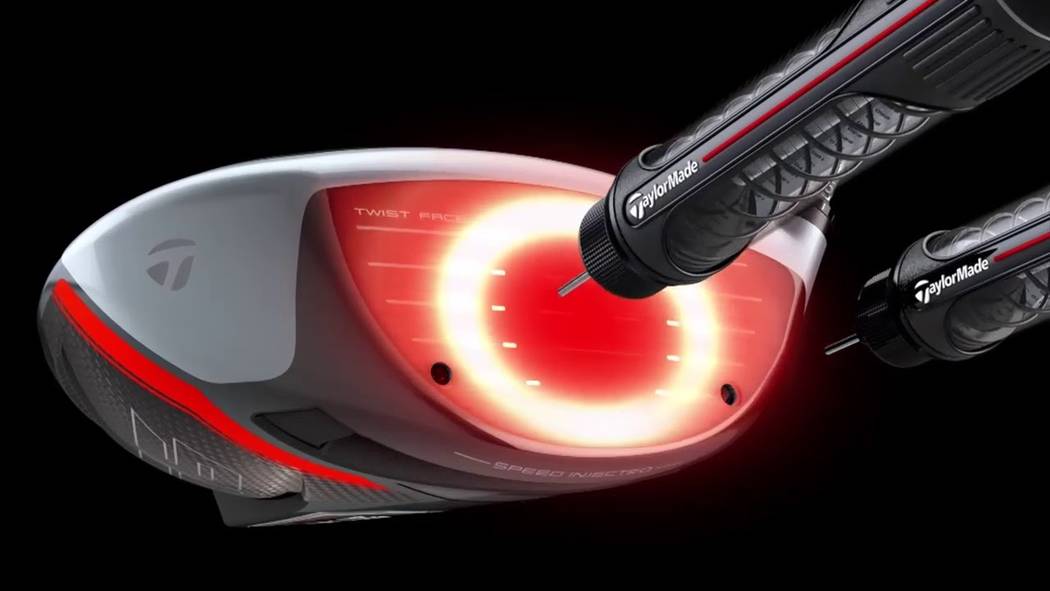 The latest golf club release frenzy is upon us, and the experts believe the new technologies will help golfers hit the ball longer and straighter. Local stores such as Las Vegas Golf and Tennis, PGA Tour Superstore, Golf Galaxy and Bob Allen Golf have TaylorMade and Callaway demo clubs available. But among the new clubs, PXG is available exclusively at Las Vegas Golf and Tennis.

Callaway experts promote the Epic Flash line of woods as having “faster than humanly possible” Flash Face technology that was created with the help of artificial intelligence. They said it is the first known time that “machine learning” was used to create a golf club.

The researchers used computers to cycle through 15,000 face architecture iterations, learning from each, before arriving at Flash Face. According to Callaway, the technology allows for “a significant ball speed boost for a noticeable distance increase when you make solid contact, helping make your longest drives go even longer.”

As for TaylorMade, the company has extended the “M” line with the release of M5 and M6 woods that feature “Injected Twist Face” technology. Among the tour pros playing it are Dustin Johnson, Rory McIlroy and Jon Rahm. Tiger Woods will also use the technology that features a proprietary algorithm to tune each clubhead when he makes his 2019 tour debut, most likely at the Farmers Open at Torrey Pines Jan. 24.

“What TaylorMade has done with Injected Twist Face is allow us to have a hotter face that feels more stable,” Woods said in a press release. “The fact that it’s at the legal limit and that’s as fast as you’re gonna get … you’ll have the confidence to blow it by your competition.”

The second generation PXG 0811X driver was designed to provide more distance by decreasing spin and increasing adjustability, while the latest 0811XF was built to maximize forgiveness and help players hit straighter tee shots. According to Forbes, the GEN2 drivers, fairway woods and hybrids feature Hot Rod technology that was inspired by the look and extreme performance of American muscle cars that PXG founder Bob Parsons drives.