Oakland A’s radio broadcaster Ken Korach served as a first assistant professional at Bennett Valley golf course in Santa Rosa, California, in the early 1970s. Golf has played a major role in his life ever since.

“I don’t want to get too into the Zen of it, but the discipline of golf is the focus and concentration that is needed,” Korach, 68, said. “I have always equated what I do on the air to sports. You need to have an ability to lock in, but also do it in a way that is relaxed. In golf, the harder you try, the worse it gets. The same in broadcasting.

“I try to get into that zone where I am focused and relaxed at the same time. Thank goodness for me, I’m a lot better at it in broadcasting than I am in golf. It’s a never-ending quest for me in golf.”

“What I think about first is spring training, how much I enjoy it and how magical of a time it is,” said Korach. “I buy into all of the old clichés about the ‘romance of spring’ and ‘how the season blooms along with the cactus’ at this time of year. It’s like a renewal.”

Korach and Vince Catroneo, his broadcast partner, hit the fairways often together to rejuvenate and form bonds with players, coaches and others.

“The most important thing about golf during the season is that it provides some distance from the everyday of the games, which is so important,” Korach said. “In baseball, it’s not unusual to work 35 out of 36 days and getting out on the golf course is the best way to clear my head. I never want to get stale on the air—I’m sure I have, at times—but the chance to go spend four hours in such a beautiful setting is meaningful.”

Korach recently co-authored “If These Walls Could Talk—Stories from the Oakland A’s Dugout, Locker Room and Press Box” with Susan Slusser, a project with deep meaning for him.

On Mother’s Day 2010, A’s pitcher Dallas Braden, who lost his mother to cancer at an early age, threw a perfect game. Korach’s mother, Frances, committed suicide when he was 21.

The book project allowed for some closure. Korach reflects on that loss in the book, a main motivation for writing it.

“People have asked, ‘Why are you writing a chapter about suicide in a baseball book,’ but the story of the perfect game framed my journey with my mom,” Korach said. “It’s been rewarding because I have heard from a lot of people about how it has helped them get through some difficult times. That has been special.” 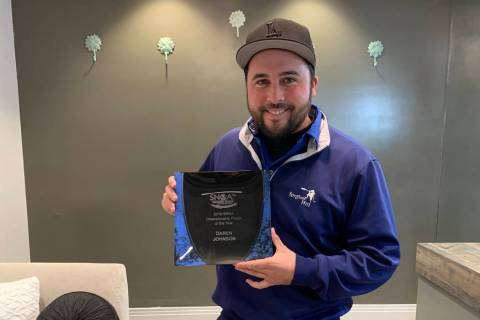 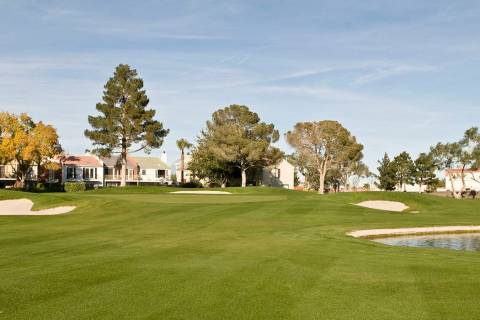 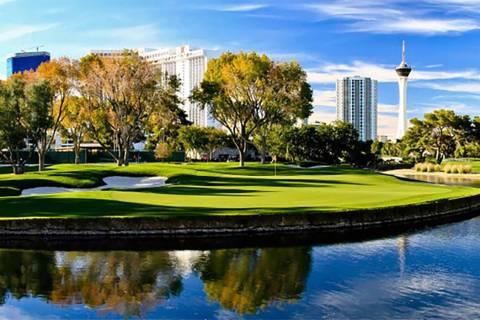 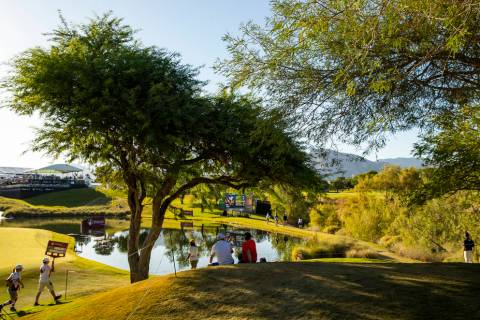 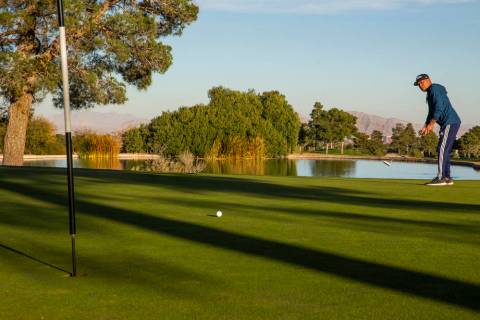 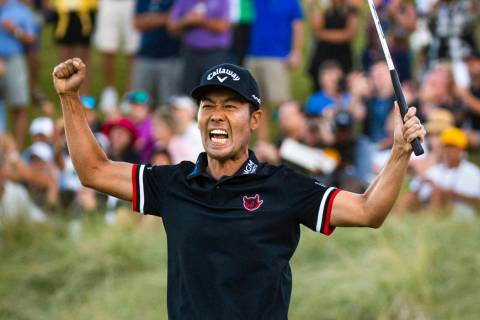 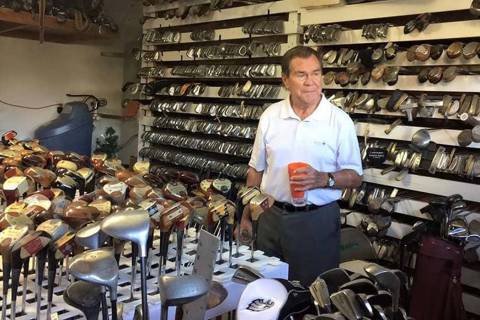